The best turtle watching destinations in the world

We will celebrate World Turtle Day on 05/23, an annual event that helps bring awareness to protecting turtles and tortoises along with their vanishing habitats around the world. Over half of the world’s turtle and tortoise species are currently threatened with extinction, making it vital that we do all we can to them.

Today there are thankfully countless turtle conservation centres and programs across the world. Whether you wish to visit one of these remarkable centres or search for turtles in the wild, we have compiled a list of the world’s best places to see your favourite sea turtles, pond turtles, and tortoises.

And although you 05/not have a shell to protect you during your travels, you can cover yourself and your family with comprehensive travel insurance that guards you from overseas medical expenses as well as other travel misfortunes. 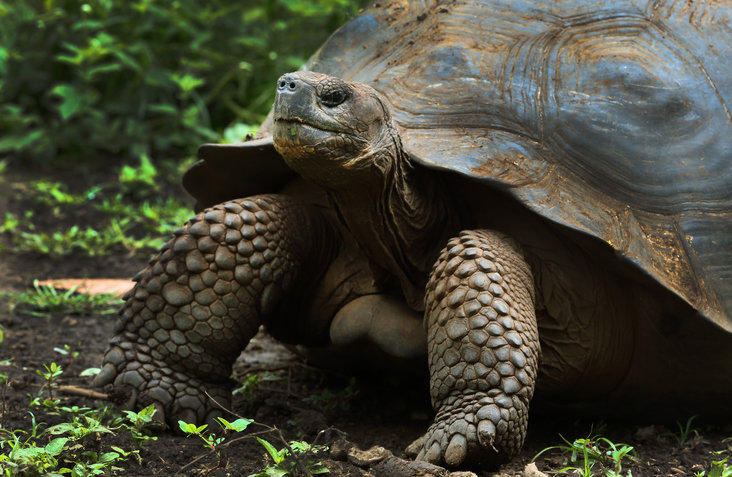 A visit to the incredible Galapagos Islands provides a chance to witness the world’s largest tortoise species. The massive Galapagos tortoises made famous by Darwin can live to be well over 100 years with some in captivity reaching 170 years of age. The turtles’ shell shape and size differs depending on what island you find yourself on, a symbol of the noticeable evolution that can be witnessed in the Galapagos.

Visit Isabela Island to see the largest diversity of giant tortoise subspecies or head to Galapaguera Natural, located on San Cristobal Island where you will have the chance to see wild tortoises away from large groups of tourists. 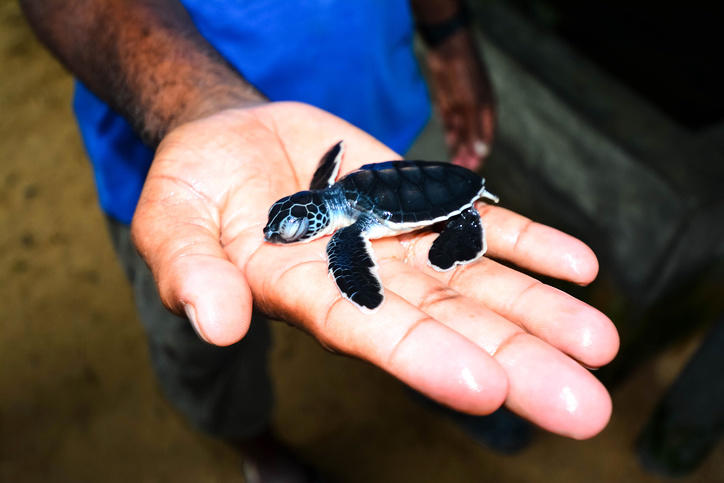 Sri Lanka is home to many sea turtle conservation projects and hatcheries. From 11/to 05/you can watch baby green sea turtles hatching in places like The Kosgoda Sea Turtle Hatchery. Although sea turtles 05/lay over 100 eggs at a time, most won’t survive in the wild. Hatcheries look to increase the endangered turtles’ odds of reaching adulthood by raising turtles in a protected environment.

Visitors to the hatcheries can learn all about what goes into breeding sea turtles and 05/even get a chance to hold some of the newly hatched turtles and place and them in holding tanks that allow them to get a bit older and stronger before being released. 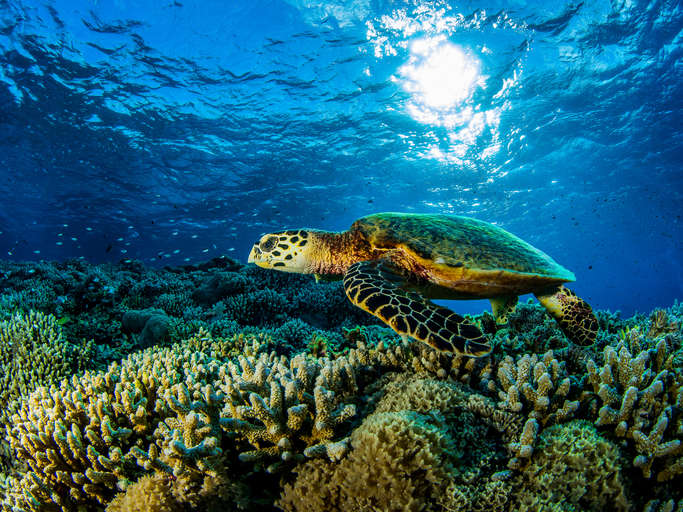 What better place to search for turtles than a place named Turtle Islands. Located in Tawi-Tawi, an island province in the Philippines, the Turtle Islands Wildlife Sanctuary is listed as one of the last remaining major nesting grounds for green sea turtles. Visitors can search for several species of sea turtles in some of the Philippines incredible dives sites around Pescador, Apo, and Balicasag Islands.

The Philippine government has created special protection zones that are off limits to the general public that can only be accessed for conservation efforts. They have also convinced most of the island’s locals to stop the traditional practice of collecting eggs for food when they are laid from 09/ to December. 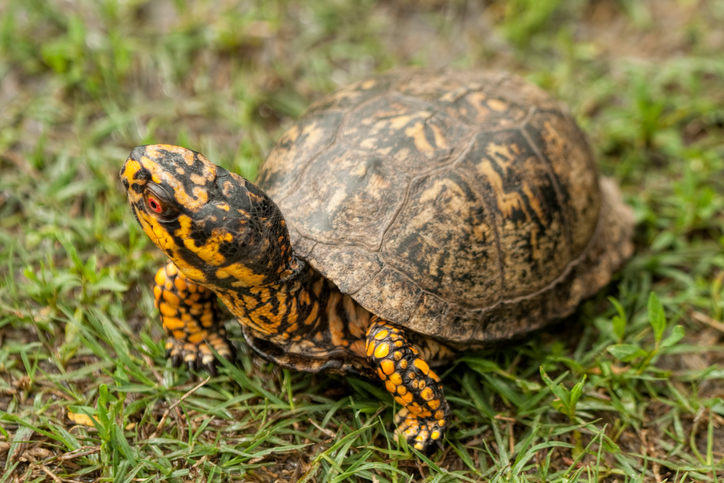 No other state in the U.S. offers more species of freshwater turtles than Alabama. In the state’s rivers and watersheds, you’ll find terrapins, mud turtles, gopher tortoises, softshell turtles, and large snapping turtles. There are of course also sea turtles in the state’s Gulf waters.

Visit the McWane Science Centre to see prehistoric turtle fossils and artefacts. The centre is home to over 600 turtle specimens including one that measures nearly 5 metres across. The state continues to discover new fossils from unknown prehistoric turtle species and recently even discovered a new living species. 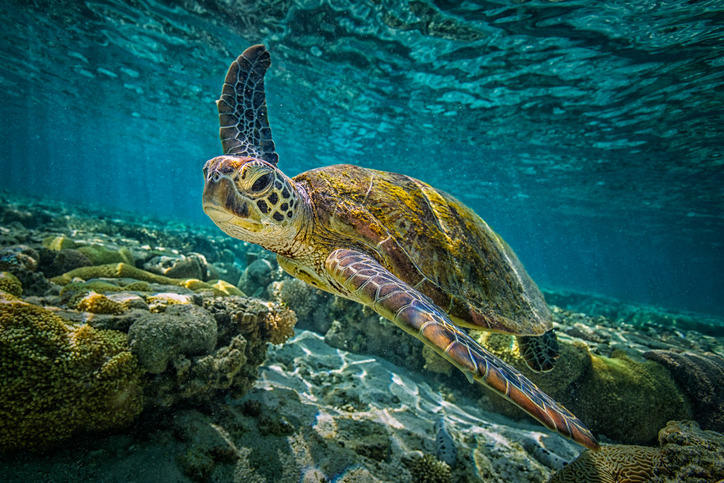 Australia is lucky to have six out the seven species of sea turtles living in our waters all year round, and there’s no better place to catch a glimpse than in the Great Barrier Reef. Located a short boat ride from Cairns, Fitzroy Island provides world class snorkelling and diving where you 05/come across endangered green, hawksbill, and leatherback sea turtles.

If you don’t have luck spotting one in the wild, Fitzroy’s Cairns Turtle Rehabilitation Centre offers a chance to get up close and personal with sea turtles that have been rescued. The centre’s aim is to rehabilitate sick and injured turtles. Tours provide visitors with the opportunity to learn more about the turtles and even help with their care.