Where to travel in 2020: Trendy hot spots

If you’re a traveller looking for the next hot holiday destination, then you’re in luck! With 2019 drawing to a close, many travelers are starting to plan out their holiday destinations for the coming year, and with that in mind, we have gathered some of the top trending travel spots for 2020.

Whether you’re looking to travel abroad or simply want to stay close to home, let these travel recommendations give you even more reason to look forward to 2020.

Wherever you decide to travel in the coming year, make sure to protect your holiday investment by purchasing comprehensive travel insurance. 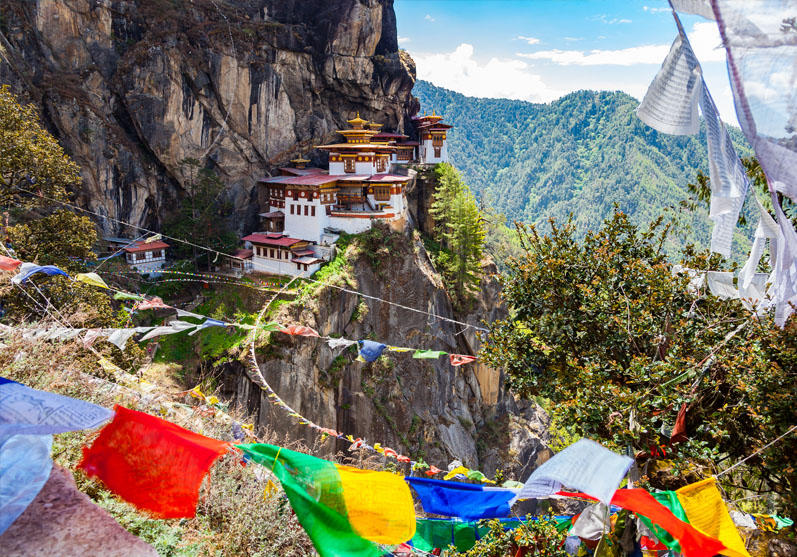 For a truly uncommercialized travel experience, there is no better country than Bhutan.

Topping Lonely Planet’s list of countries to visit is this South Asian landlocked country tucked secretly away in the Eastern Himalayas. The country cherishes its isolationism and is one of the few remaining places on earth where travellers can experience authentic culture that hasn’t been influenced much by the outside world.

The government of Bhutan has set a “Minimum Daily Package” fee that every traveller must pay and almost all tourists must travel on a prepaid guided tour or similar travel program. This is meant to stop overtoursim to the nation.

The daily package fee depends on the season and number of people in your group, but generally ranges from $300-$425 AUD per person.

While this 05/seem high, it’s good to note that the fee covers your accommodation, meals, internal transportation, and any equipment or local guides needed for treks.

Most travellers come to the Bhutan to enjoy mountain trekking, the Buddhist culture, and pristine natural landscapes. Treks range from several days in length to very adventurous journeys like the month-long Snowman Trek.

The country is a model for low impact tourism and prides itself in being the world’s only carbon-negative country. 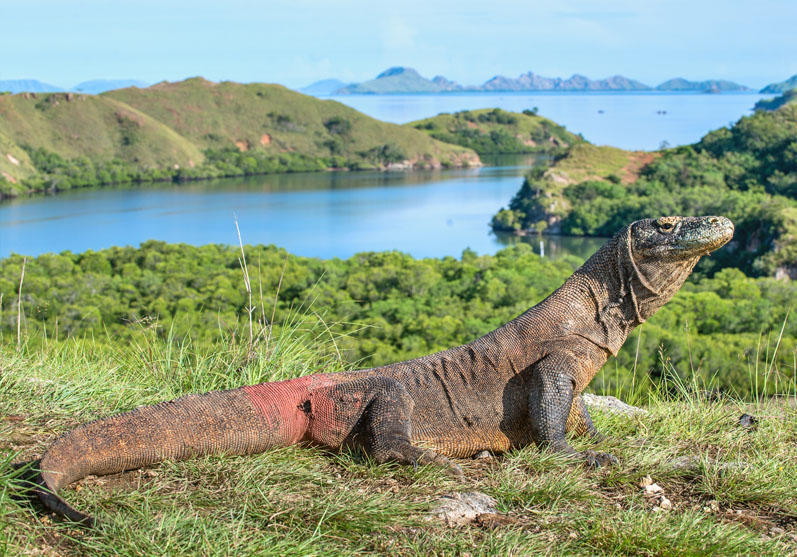 Made up of around 500 Eastern Lesser Sunda Islands, the region sees travellers trading the usual hot spots of Bali and Lombok for more pristine and much less crowded islands like Flores, Sumba, and West Timor.

The region is home to the famous dragons of Komodo National Park.

One of the least developed areas of Indonesia, East Nusa Tenggara features quiet beaches, great diving sites, and a wide range of natural attractions such as Komodo Island’s famous pink beach and the Kelimutu volcano of Flores with its colourful crater lakes.

While holidaying in much of the region is good value for your money, things are about to change for those wanting to visit Komodo Island in 2020.

After initially planning to close the island to tourism, the government is instead looking at increasing the fee to visit the island from $10 to a bank account draining $1,000, and that’s USD! This is being done to restrict the number of visitors and offer protection for the giant 3-metre-long lizards that inhabit the island.

While this 05/not be good for those looking for a budget friendly holiday, 2020 will be a great time to visit if you’re cashed up and want to enjoy fewer crowds on Komodo Island than in years past.

Thankfully, travellers with a smaller budget will still be allowed to see Komodo dragons in the wild for far less money by visiting other islands like Flores or Rinca. 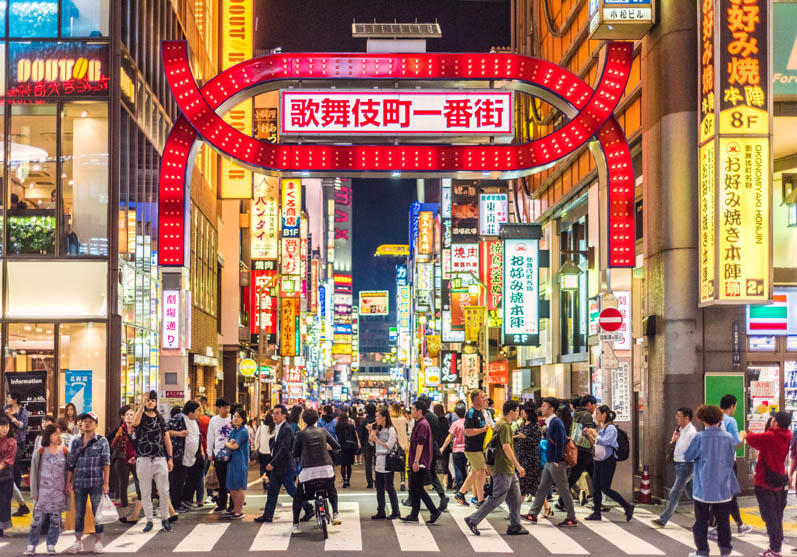 There 05/be no better time to visit Japan’s capital than in 2020 due to the fact the country will be hosting the Summer Olympics.

This coming Summer Olympics looks to be even more exciting with the addition of several new events including karate, skateboarding, and surfing.

While you 05/have to book your hotel early and deal with larger crowds, Tokyo is always a bustling city.

Tokyo’s metropolitan area population of roughly 38 million people makes it the world’s most populated, so what real harm is an extra few hundred thousand visitors coming for the Olympics.

Those not really into sports 05/want to check out the beautiful springtime hanami season when Tokyo erupts in colourful sakura or cherry blossoms.

Shop until you drop at Ginza, the city’s famous upmarket shopping, dining, and entertainment district or check out the Imperial Palace which houses the recently enthroned Emperor of Japan, Naruhito.

The city is also home to the beautiful Sensō-ji Temple and the Tokyo Skytree observation tower which is the tallest tower in the world. 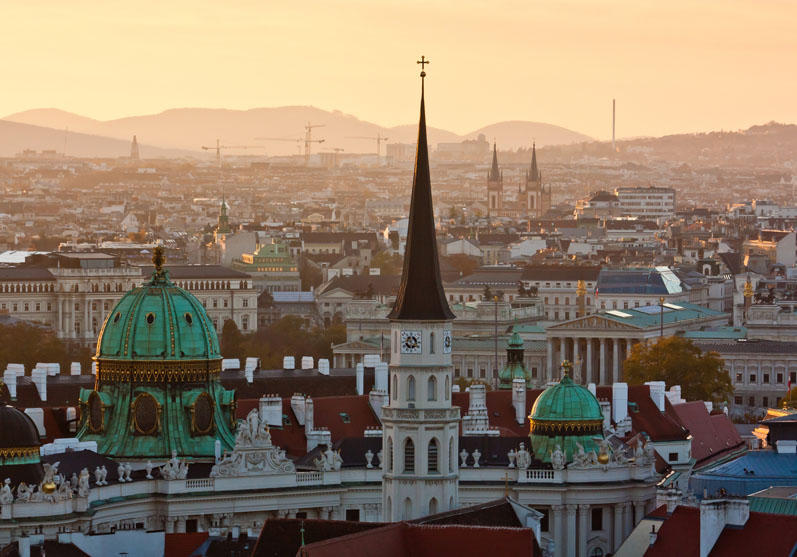 Consistently ranking as one of the world’s most liveable cities, there’s never a bad year to visit Vienna.

However, 2020 will be extra special due to the fact the city will be honouring one of its most famous past residents.

Ludwig van Beethoven 05/have been born in Germany, but the legendary composer moved to Vienna in his early twenties and remained there until his death. In 2020, the city will honour the 250th anniversary of Beethoven’s birth by hosting a number of special events throughout the year.

The city is full of landmarks celebrating the composer, including his previous homes, the Beethoven Museum, and more commemorative plaques than you’ll be able to count.

Vienna is the perfect place to catch a classical concert or the opera and its many palaces including Schönbrunn Palace, Hofburg Palace, and Belvedere Palace are always delightful.

While you’re in Austria, you might as well check out Lonely Planet’s number one city to visit in 2020, Salzburg. The city is the birthplace of Wolfgang Amadeus Mozart and hosts the annual Salzburg Festival which combines classical music and drama.

In 2020, the festival celebrates its 100th anniversary. The event runs from 07/19-08/30 and will be hosting a number of extra special centenary exhibitions and events. 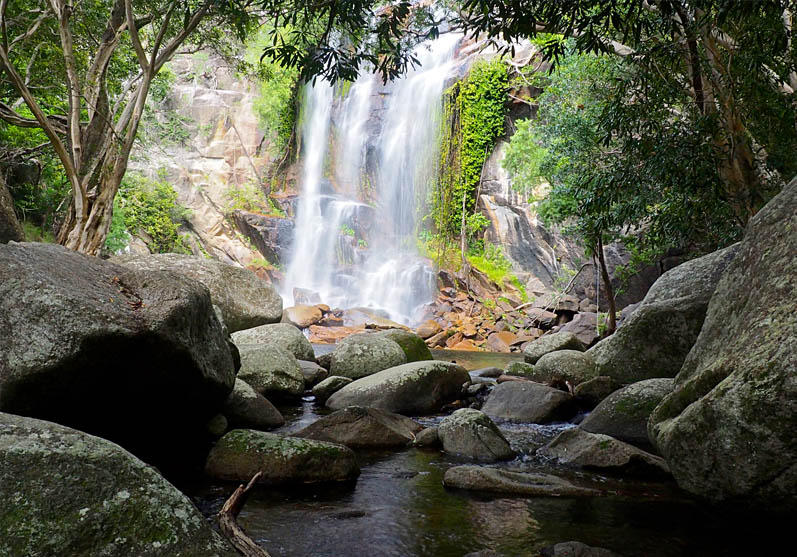 The event celebrates the 250th anniversary of Captain James Cook’s first voyage to Australia and the Pacific in 1770 aboard the HMS Endeavour. Cook beached his ship on the Endeavour River after making his landfall at Botany Bay.

Cooktown sits at the mouth of the Endeavour River, with Mount Cook rising up behind the town. The Expo will be a great way to experience the region’s culture, history, food, art, and natural beauty.

Catch the Reconciliation Rocks Music Festival to hear the region’s top Indigenous and non-Indigenous performing artists as well as a re-enactment of Captain Cook’s landing and interactions with the Guugu Yimithirr people.

The HM Bark Endeavour replica that will be sailing around Australia visiting numerous Australian ports throughout the year will also be making an appearance for the Cooktown Expo. While you’re in the area, you might as well visit the Daintree Rainforest and Great Barrier Reef.