While we generally use our words to convey what we want to express, we often send a wealth of information to others through our numerous non-verbal cues.

Just like verbal languages, non-verbal communication can vary considerably from one country to another. Not being aware of what certain hand gestures or facial expressions mean in different regions of the world can leave you being misunderstood by others or possibly even get you in a bit of trouble.

To guide you through the differences in mannerisms around the world, we have put together a non-verbal communication guide to assist you. We often pack a foreign language phrase book or download a language translation app, but equally important is knowing what non-verbal cues to use and not to use so that we send the right message and make certain we are respectful to local customs.

One non-verbal cue that is nearly universal is a smile, and you’ll be guaranteed to have one knowing you are protected with travel insurance during your next holiday. 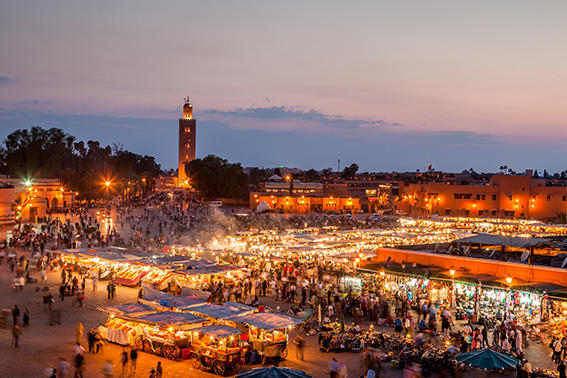 When it comes to eye contact, a direct stare is often used in countries like the United States and across Europe to convey attentiveness and honesty. In contrast, in many Asian, African, and South American cultures, direct eye contact is often seen as disrespectful or threatening. You’ll find it acceptable to stare at a stranger of the opposite sex when in France as it shows you admire their beauty, but this can get you in a lot of trouble in the Middle East, where men and women often only exchange quick glances with one another unless they are married to each other. 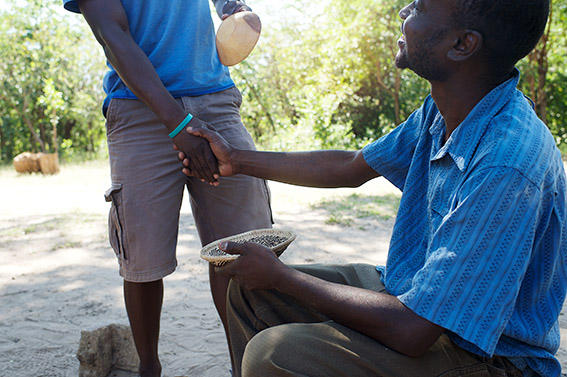 Certain hand gestures can be innocent in some cultures, yet highly offense in others. While giving the thumbs up in the US conveys you are in agreement with something, or you simply need a ride, it can equate to giving the middle finger in places like the Middle East and South America. Finger pointing is often rude, especially in places like Malaysia, while tugging your earlobe can mean you enjoy your Portuguese meal. Some cultures like Italy and the US often use a lot of hand gestures when talking, while this can be seen as impolite in countries like Japan. It is also common in many countries for the left hand to be seen as unclean, and you should therefore stick to using your right hand when making gestures, shaking hands, or eating.

Flicking your chin basically means “get lost” in Italy, while waving your finger in front of your nose means you find someone is attractive in Peru. Bang a surface using two fists with thumbs tucked in to wish someone good luck in Germany, while flicking your throat simply means you want to grab a drink in Russia. 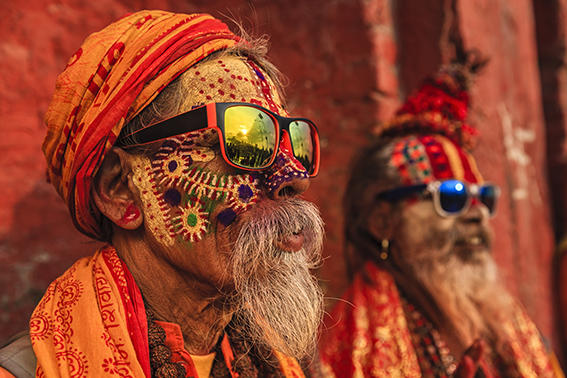 While many countries including Australia and the US 05/allow its citizens to dress however they wish, you 05/have to cover up when visiting more conservative countries in regions like the Middle East and Asia. People are more often required to not show skin in these regions while other countries like Spain and Germany allow topless sunbathing.

When it comes to tattoos, Australian footy stars 05/take pride in their full-arm sleeve tattoos but tattoos are often banned in many Japanese onsens, as they 05/be seen as gang symbols in some regions, and countries like Denmark make it illegal to tattoo someone on the head, neck, or hands. 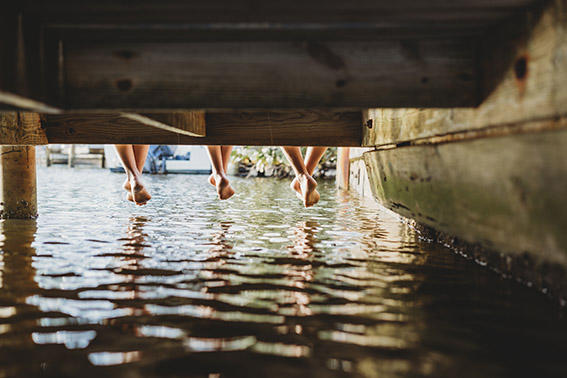 Sitting with crossed legs 05/be acceptable throughout Europe and North America, but considered rude in Asia and the Middle East. Feet are often viewed as dirty around the world, therefore making it rude to rest them on furniture or point the soles at others. Sticking your hands in your pockets is disrespectful and a sign of defiance in Korea and Japan, while crossing your arms can mean you’re upset in the US. Standing tall and sitting up straight is often seen as a sign of etiquette and confidence, while it varies whether you should rest your arms or hands on the table while eating depending on which country you’re in. 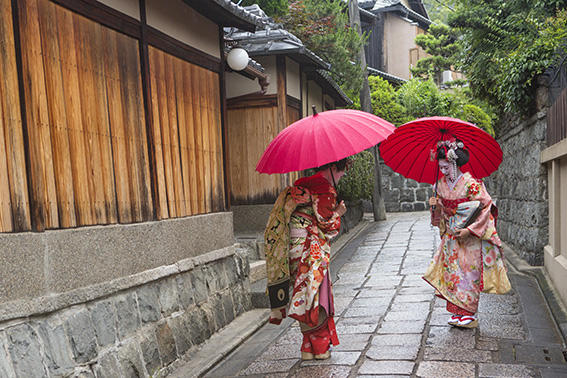 When it comes to touching others, opt for a bow in Japan instead of handshake. When in Latin America, brace yourself to be touched on the arm or shoulder when talking to locals. Many Europeans greet each other with a kiss or two on the cheek, while others simply settle for a hug. The Maori of New Zealand greet each other by pressing their noses together, also known as the hongi. Middle Eastern countries view touching as an intimate act or public display of affection, something that is not allowed or at least highly frowned upon in places like the UAE. 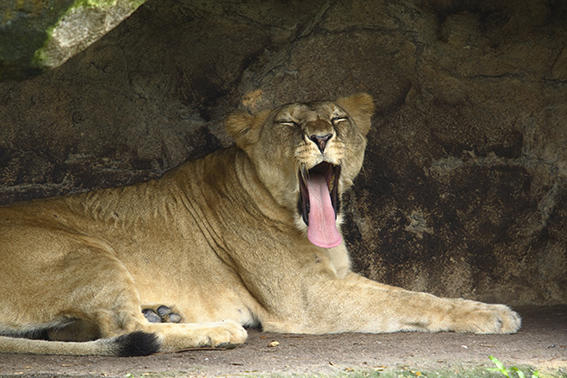 While many facial expressions are quite universal like anger, happiness, sadness, and fear, there are differences to be found around the world. Many of us have been taught it’s impolite to stick your tongue out as it can be taken as insulting, while in Tibet it is a sign of respect and often used as a greeting. Winking in Western culture often signifies a sexual or romantic invitation, while it can also mean you’re harbouring a secret. China and the Middle East often see winking as disrespectful, condescending, or derogatory, but West African countries use it to signal it’s time for children to leave the room upon the arrival of guests.  Most of us take a nod to mean yes, whereas in Bulgaria and Greece it means no. You 05/witness a toss back of the head along with a click of the tongue in Bosnia and Croatia to symbolise a no answer.