The most unbelievable Easter traditions around the world

Easter is upon us once again. For Christians it’s time to celebrate the resurrection of Christ and get together with family and friends, but some countries around the world celebrate the holiday a bit differently to us here in Australia. In some countries Easter means murder mysteries, while in others: self-flagellation. Some countries even use the holiday to rid the countryside of rabbits with large scale hunting competitions!

No matter how or where you decide to spend your Easter this year, be sure to add a travel insurance policy to your Easter basket since not all travel surprises are as fun as a Kinder Surprise! The following are the most incredible Easter traditions around the world – some are downright unbelievable! 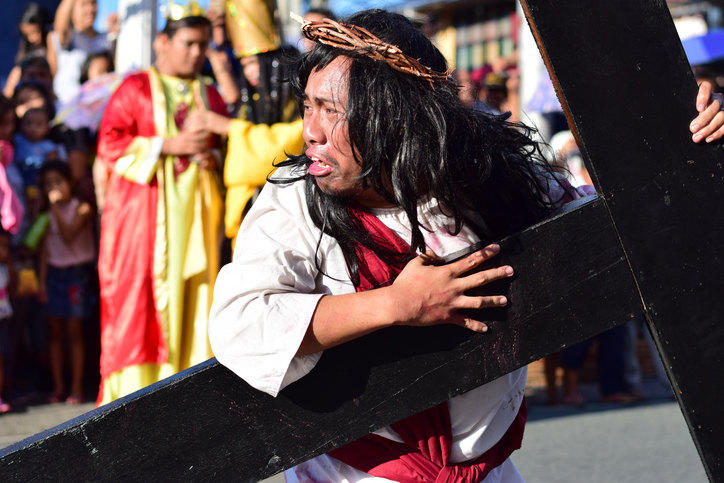 Easter in the Philippines isn’t one for the faint hearted. Some residents choose to crucify themselves or carry wooden crosses in honour of the suffering and death Jesus experienced.

Although discouraged by both the church and Department of Health, devoted followers continue to carry on the tradition of crucifixion along with other forms of self-flagellation. They believe it shows gratitude for the good fortune they have received along with a way of asking for forgiveness for any sins they 05/have committed.

Not everyone resorts to self harm, however. Others simply take the entire week of Easter off from work where they make a panata, a promise to God, or abstain from vices such as alcohol or smoking. Radio and T.V. replace normal programming with religious programs. 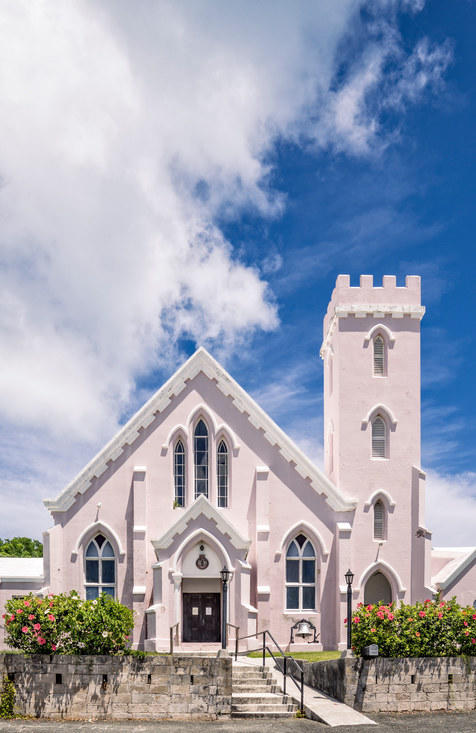 It makes sense the people of Bermuda would want to spend Easter outdoors since Bermuda is a tropical paradise. On Good Friday, Bermudians heads to places like Horseshoe Bay Beach to fly their vibrantly coloured homemade kites as a symbol of Christ’s ascension to Heaven.

Easter meals consist of codfish cakes and hot cross buns, influenced by the fact Bermuda is a British overseas territory. Superstition states that you must consume a hot cross bun or risk your house being burned down.

Easter Sunday celebrations are much more traditional with family gatherings and egg hunts where it is popular to head to the oldest Anglican Church outside of Great Britain, St. Peter’s Church, located in St. George. 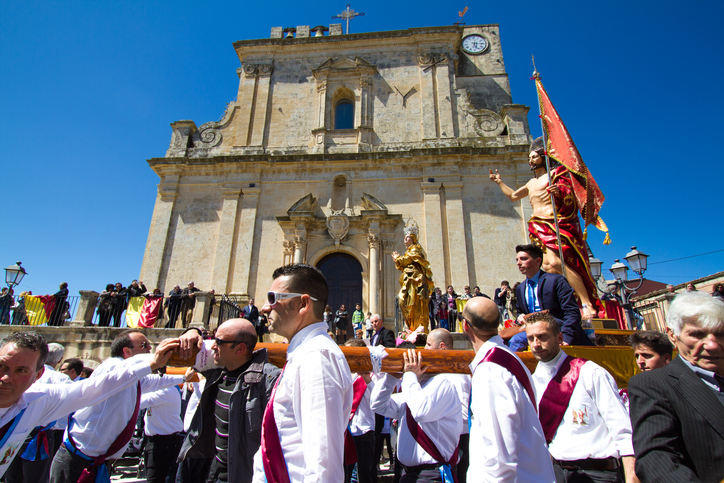 Italy goes all out for Easter where you will find each city or region has their own unique way of celebrating the holiday.

In Sicily, townsmen carry statues through the streets in what is known as the Procession of the Mysteries. There is also the Dance of the Devils where village performers wear iron masks and create light hearted mischief. Red painted eggs are handed out and delicacies such as pasta reale, cassatedde, and cassata are served. Single men 05/also try to gain the attention of single women by showing their strength from lifting heavily decorated orange trees.

In Florence, locals dress up in 15th century costumes and celebrate the tradition of Scoppio del Carro where a cart filled with fireworks is paraded through the streets and eventually set off. Onlookers are treated to a long fireworks display that will hopefully bring the area a good harvest.

For a truly Catholic/Italian Easter experience, you can head to Vatican City where the Pope conducts Mass from the balcony of St. Peter’s Basilica on Easter Sunday. You can also catch sight of him on Good Friday where he makes an appearance at Rome’s Colosseum. Expect extremely large crowds and be sure to get your tickets early to experience the Easter Sunday Mass. 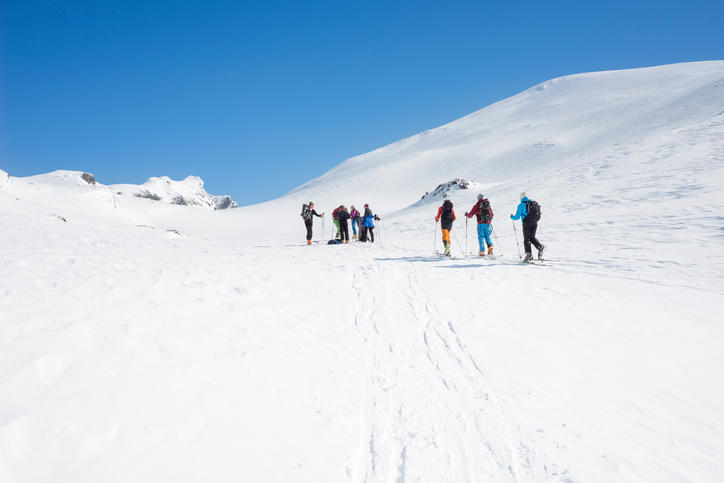 While most families are trying to solve the mystery of where the Easter eggs are hidden, Norway enjoys reading or watching murder mysteries. You’ll find numerous murder mysteries playing on most T.V. stations and you’ll find the latest murder mystery publications on sale at local bookstores. Even everyday products 05/incorporate murder mysteries into their labels.

You’ll want to be sure to purchase all you’ll need for Easter early as the majority of the country shuts down for most of the week. Most stores will be closed, adults are off work, and kids have no school. Families 05/head to cabins in the mountains where they can enjoy perfect ski conditions before snuggling in by the fire to read their murder mystery novels. 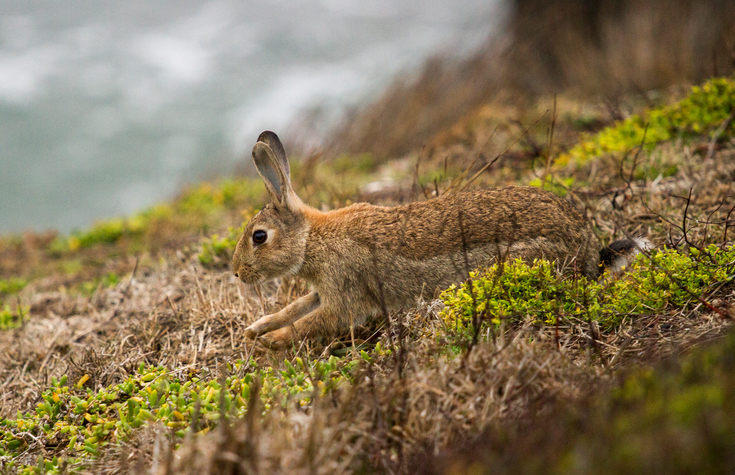 Most countries celebrate the bunny during Easter but not so much in New Zealand. Much like in Australia, New Zealand has seen the introduction of rabbits which have become a massive invasive pest.

For over 25 years, New Zealand hunters take to the fields of the South Island’s Central Otago region to hunt rabbits.  A 24 hour hunt takes place where teams compete to see which can shoot the most rabbits. Prize money is awarded to the victors who 05/shoot close to 1,000 rabbits. Overall some 20,000 rabbits 05/be killed during the event which although tragic, is necessary to protect the natural ecosystem. Other invasive species like ferrets and possums are also targeted in the event.

And although Australia doesn’t go as far as holding rabbit shooting competitions, they have tried to replace chocolate rabbits with chocolate bilbies to show their dislike for the invasive pest as well.