Travelling the world in search of the perfect gemstones

Most of us seek out a few souvenirs during our holidays in order to remember our travels. While some 05/be content with purchasing a few magnets, T-shirts and local handicrafts, others 05/wish to take back something a little more substantial that will never go out of style.

Purchasing gemstones is not only a wonderful way to remember your travels, but they are also those rare souvenirs which seem to only increase in value. Of course knowing where to travel to find the best quality gems at the lowest prices requires a bit of digging.

To that end, we have created a list of the best countries to visit to in order to find the perfect gemstones. It’s in these destinations that our most beloved gemstones are mined and offered at great prices. 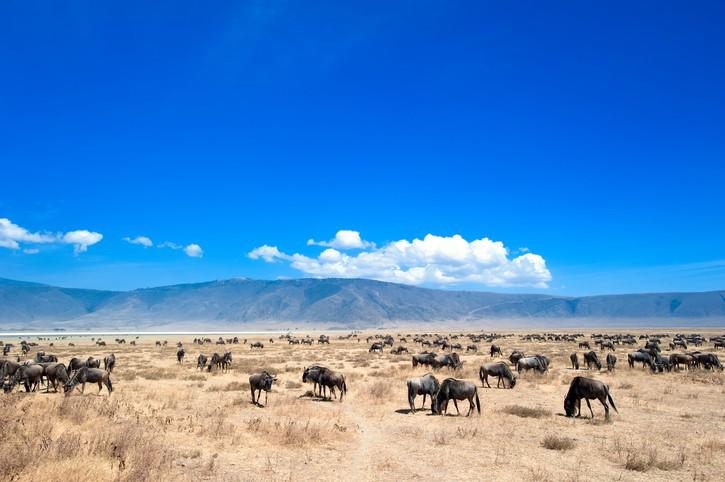 Only found in the beautiful African country that is home to the mighty Mt Kilimanjaro and the Serengeti, tanzanite was given its name by Tiffany & Co. in honour of the country Tanzania where it originates.

This blue to violet gemstone is often considered the birthstone for December. A great place to pick up a stunning specimen is to head to the city of Arusha where you will find wonderful stores such as The Tanzanite Experience which offer a wide range of tanzanite jewellery at great rates.

It is important to purchase tanzanite from trusted sellers as spotting fakes can be difficult. Often other gemstones such as forsterite or synthetic sapphires are made to look like the unique gem. 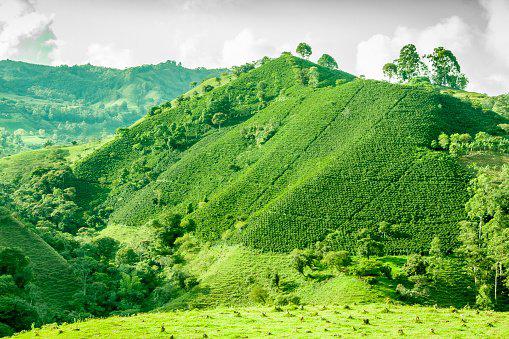 Colombia offers some of the purest emeralds in the world and accounts for over 75% of stones available on the market. This beautiful green gemstone is the birthstone for 05/and once worshipped by the South American Incas.

Popular mines such as Muzo produce some of the finest emeralds to be found and can be purchased at reputable places such as Caribe Jewelry and Emerald Museum located in Cartagena or Bogotá’s Emerald Trade Centre.

The best stones are translucent as opposed to opaque and contain few inclusions such as bubbles. Avoid stones that are priced at rates which seem too good to be true, and research ways to spot fakes or scams. 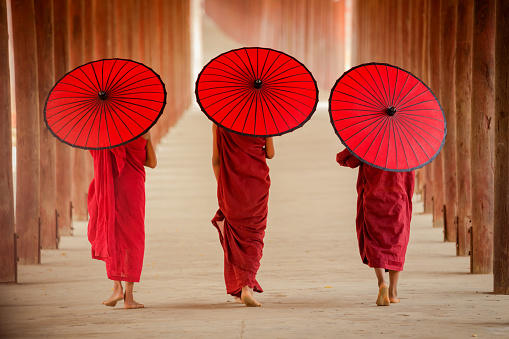 Many gems can be found in Myanmar, but notably the country produces some of the world’s finest rubies. It is hard not to be mesmerised by the pink to blood-red coloured gems. Myanmar offers the chance to pick up one of the rarer and most valuable varieties of ruby known as “pigeon-blood” rubies. The country is home to the “Valley of the Rubies” which is associated with the Mogok region.

Rubies are known as cardinal gems in that they are considered to be more precious than other gemstones. Myanmar produces nearly 90% of the world’s ruby supply along with offering high quality jade, sapphire, and peridot. If you can’t make it to Myanmar, you can search the countries it supplies its rubies to which includes Thailand, Malaysia, and Singapore. 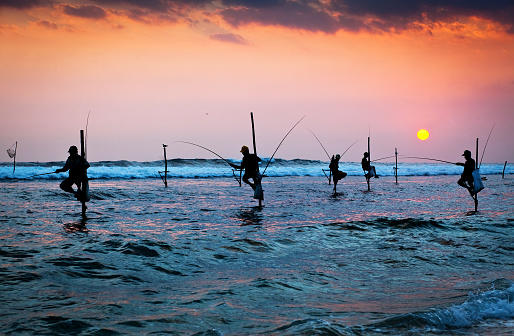 Known as the “Treasure Box” of the Indian Ocean, Sri Lanka produces over 40 varieties of beautiful gemstones. Its most notable gemstones are sapphires and you can find several varieties which include pink, yellow, blue, and the iconic star sapphires.

Many stones discovered in Sri Lanka have become part of the British Crown Jewels, which were cherished by the likes of King George V and Queen Elizabeth II.  Seek out a beautiful sapphire along with maybe a topaz or garnet in the Ratnapura and Elahera mining areas. 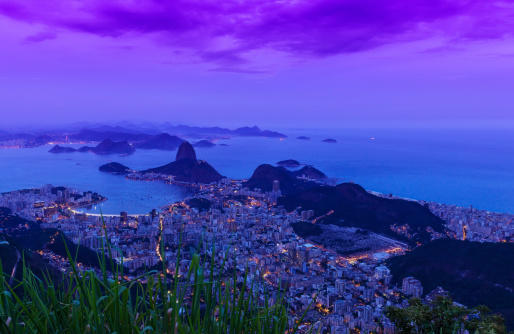 It only makes sense that a large country like Brazil would offer an abundance of colourful gemstones. Search cities such as Rio de Janeiro and São Paulo for exquisitely crafted jewellery that include many rare and wonderful gemstones.

You can shop notable stores like H.Stern and Amsterdam Sauer for authentic and high quality amethyst, citrine, and topaz. Brazil is also one of the only places in the world that produces the rare and much sought after imperial topaz which is said to be the colour of the setting sun. 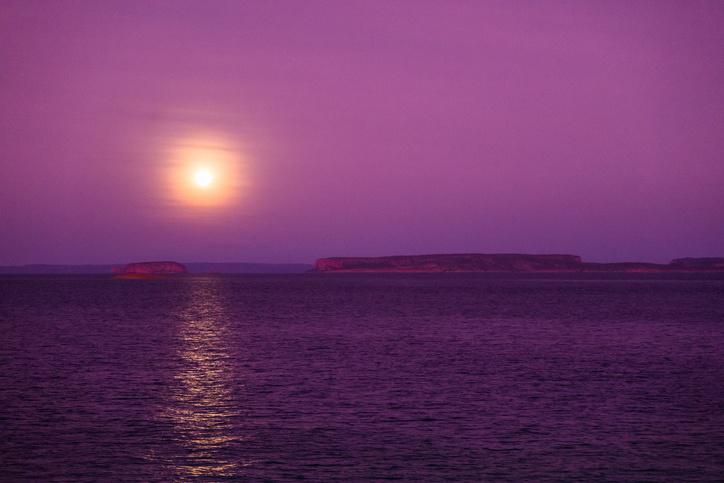 You need not travel internationally in search of remarkable gemstones, as Australia offers the world’s finest opal. Mined in places like Coober Pedy and Lightning Ridge, you can find exceptional specimens including the rare and captivating black opals.

Producing nearly all of the world’s opal, it is no wonder Australia chose the stone to be its national gemstone. To purchase wonderful opal jewellery, head to Victoria’s Johnston Opals, Opal Minded in New South Wales, or Opals Down Under in Queensland.

Also found in Australia are the rare pink Argyle Diamonds found in the East Kimberley region of Western Australia. It is here that well over 90% of the world’s pink and red diamonds are discovered. You 05/recall the famous 6.1-carat pink diamond Harry Winston engagement ring that Jennifer Lopez received from Ben Affleck.

Whether you plan on wearing your favourite jewellery during your holidays or plan on picking up some new treasures, be sure to protect your most prized personal belongings with quality comprehensive travel insurance.