Are you struggling to decide on what to call your soon-to-arrive baby? You might find some inspiration in naming your child after some of the most interesting and beautiful places in the world. There are many celebrities – and their offspring – to help guide you, but here are some of the very best options. 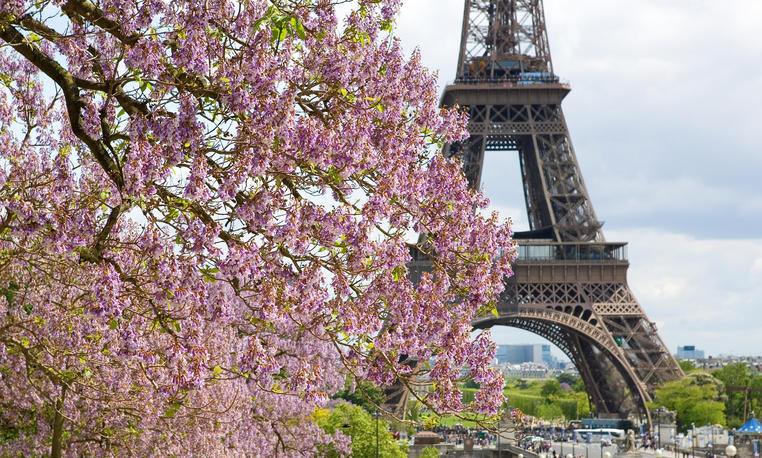 Paris is known as the city of love. So it is no surprise people want to name their child after this beautiful city, with its stand-out art and architecture and food. 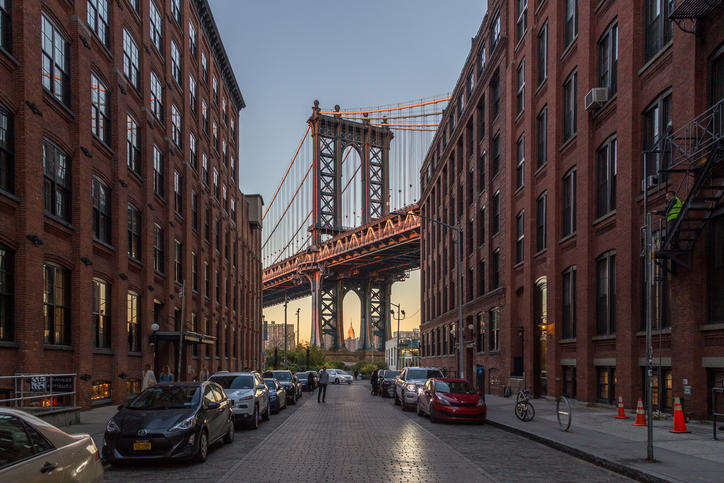 This very hip borough of New York, arguably the coolest city in the world, is all about being ahead of everyone else. Brooklyn is a name that tells people you love arts, culture and bagels, and that you live for being in the know. 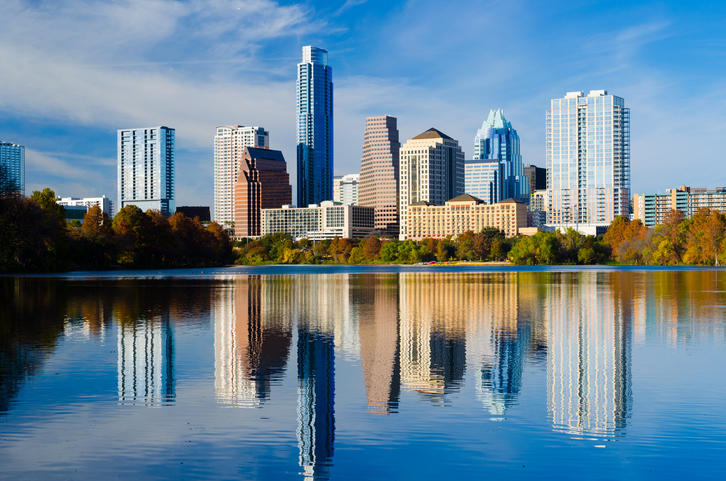 This is a name that will probably sound very familiar, and chances are you have already met an Austin. Naming your child after the capital of Texas would work well if you are a big music lover, as the city is known for its rock, country and blues gigs as well as the huge South by Southwest festival. 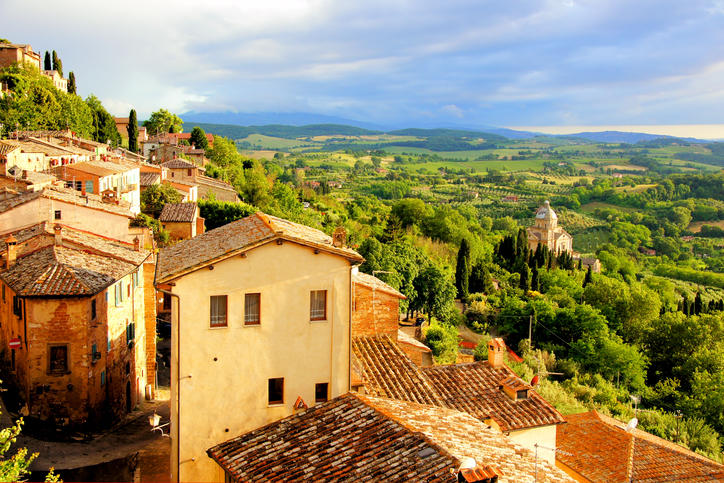 This Tuscan city is renowned for its medieval architecture, including its spectacular cathedral, and museums filled with Italian art. Your child’s name will evoke warm stone, winding, narrow streets and lush green hills. Just think: it is a good reason to travel to Europe and visit their namesake. 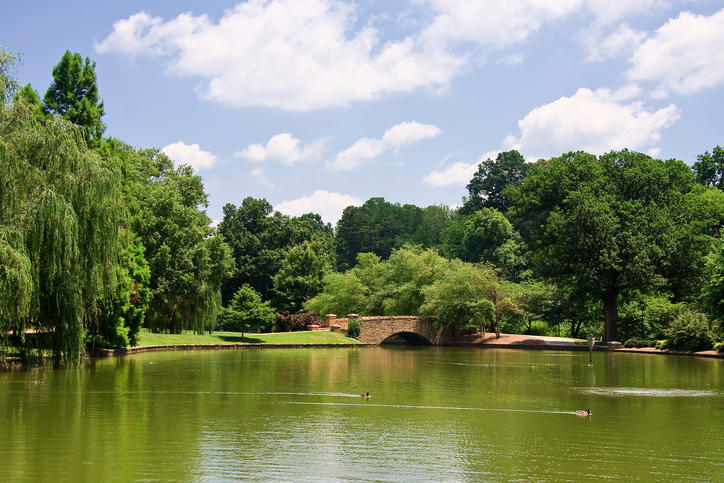 This is a hugely popular girls name, but it is also the largest city in North Carolina. This used to be known as the Golden State as it was at the centre of a gold rush in the early years of the nineteenth century. It is also where you will find some very good barbeque, so if you love food Charlotte might have an extra layer of meaning for you.

It might seem a bit old-fashioned, but Florence is coming back into fashion. And with a gorgeous, historical Italian city as its namesake, it’s easy to see why. Florence was a major city in medieval times, so the city has remarkable architecture and historical buildings to explore. But if you plan to visit with your young namesake, book ahead: in the summer months, tourists outnumber the local population and tickets book out quickly. 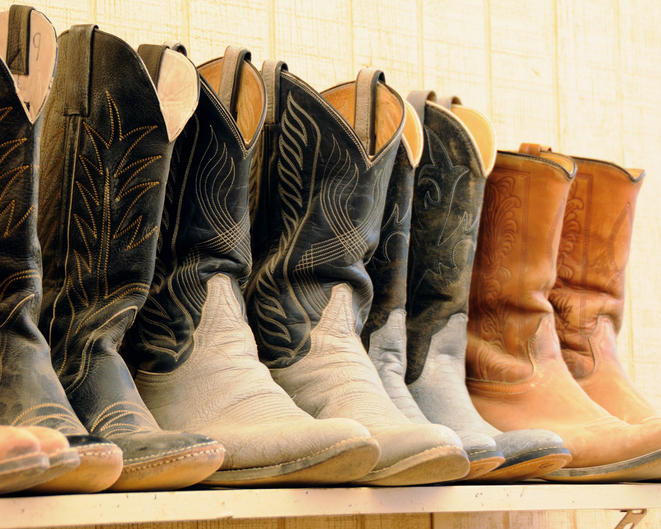 This is another Texan city, and is best known for being where JFK was assassinated in 1963. But you might have also have been a fan of the television series Dallas, the long-running prime-time soap opera that intrigued viewers for over a decade. 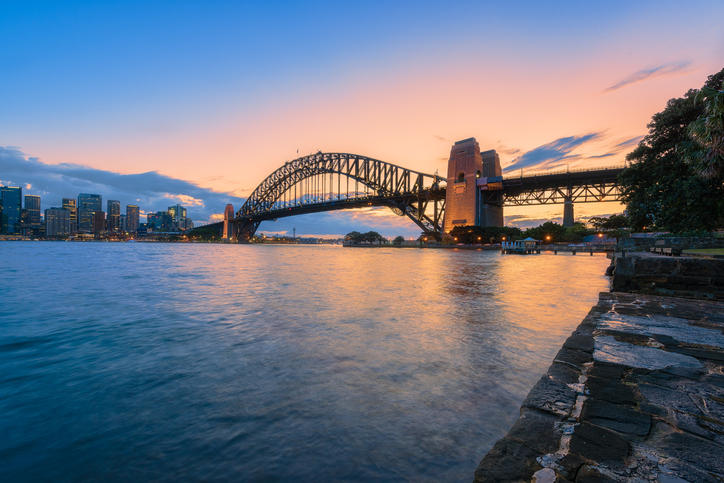 With its stunning harbour and famous landmarks like the Opera House and the dazzling Bondi Beach, Sydney is a perfect place to choose as a namesake. It evokes sunshine and summer, but as well as being scenic, Australia’s largest city also has plenty of arts and culture. 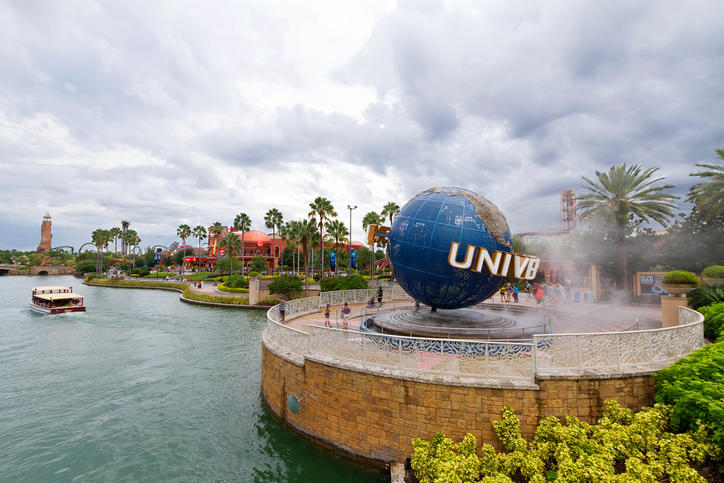 It is hard to not think of Orlando Bloom, of Lord of The Rings and Pirates of The Caribbean fame. But Orlando is of course a city in Florida, which is internationally known for being home to Walt Disney World, Universal Studios and, more recently, the Wizarding World of Harry Potter. Perfectly suited to a child full of wonder and fun.