The best places in the world for animal lovers

There’s no denying the fact that Australians love their pets. Well over half of Australian households have at least one pet and the number of Australian pets overall almost matches our human population.

Of course our love for animals doesn’t stop at just pets. We love our native kangaroos, koalas, and devils just as much. Even when we travel, we often seek out the local native wildlife or animal attractions. So we thought we’d create a list of must see destinations for animal lovers. Even if you don’t consider yourself an animal-lover, you 05/just have the urge to get a pet after visiting these incredible places.

Leaving your pet behind while travelling? Travel insurance from InsureandGo can provide extra protection when it comes to pet care in addition to its many other protections. Some policies can cover you for extra kennel and cattery fees that 05/result from delays in your return flight home. 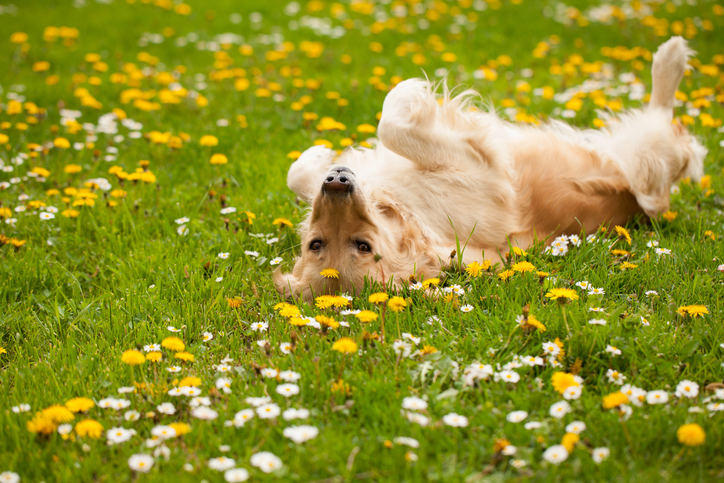 If you love dogs, then you probably can’t get enough of golden retrievers. The golden retriever has become one of the world’s most loved breeds and acts as a search and rescue dog, disability assistance dog, hunting dog, and simply beloved household pet.

There will be a dog show, gala dinner and dance, torchlight procession, and more. This year’s gathering will be extra special as it marks the 150th anniversary of the founding of the Golden Retriever breed at Guisachan House by Lord Tweedmouth. 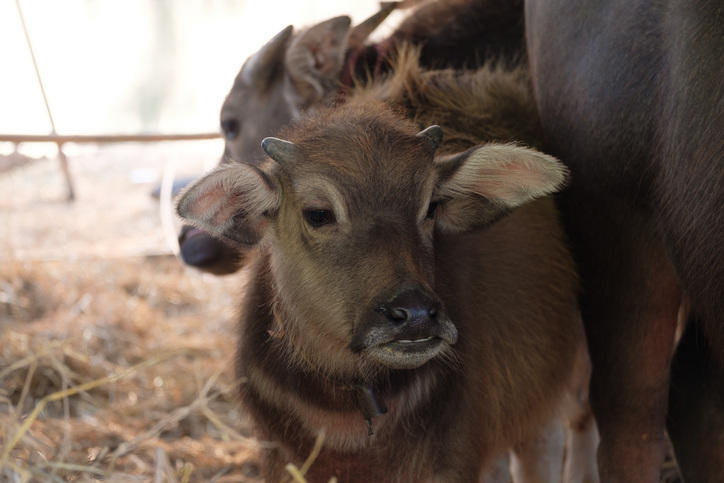 About a two hour drive north of New York City you’ll find the Woodstock Farm Animal Sanctuary. A far cry from the hustle and bustle of the city, this sanctuary set in beautiful countryside acts as a shelter to just about every kind of farm animal and pet you can think of. Most of the residents have been rescued from abuse, neglect, and abandonment.

The sanctuary is open to the public for weekend tours where you can get up close and personal with cows, chickens, goats, pigs, rabbits, and more. Their mission is to connect animals with people and promote both animal rights and a vegan lifestyle. You’ll find several farmhouse Airbnb rentals nearby, allowing you to spend the whole weekend with these adorable animals. Although you 05/not be able to take one home with you, you can sponsor an animal and help give them feed, shelter, and care. 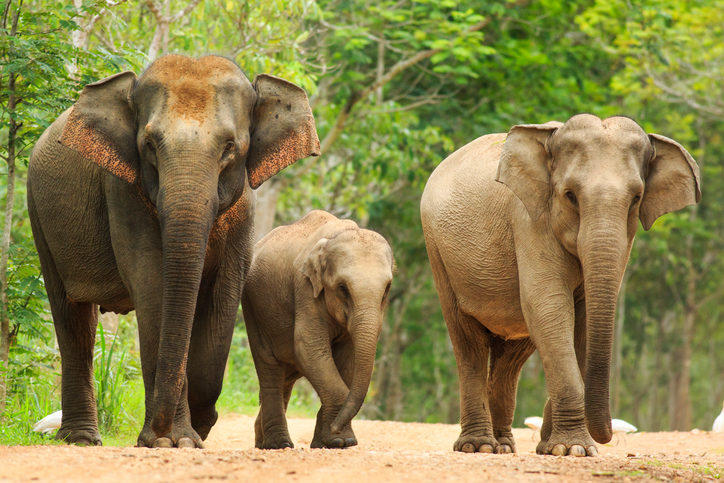 Thailand has received a lot of bad press when it comes to the mistreatment of captive elephants for tourism purposes. Many elephants in small tourist parks are forced to give rides, perform circus tricks, and are often abused.

The Elephant Nature Park located in the Chiang Mai province of Northern Thailand is different. Here you will find a sanctuary that is dedicated to protecting & caring for mistreated elephants which were rescued from the abusive tourism and logging industries. The park has received many awards for their work and has been featured by National Geographic, the Discovery Channel, and the BBC.

Visit the park for an afternoon you’ll never forget or volunteer your help over several days. You won’t find controversial elephants rides offered here, rather you will leave with a greater understanding and respect for these incredible creatures. In addition you will get the chance to hand feed and bathe these gentle giants. 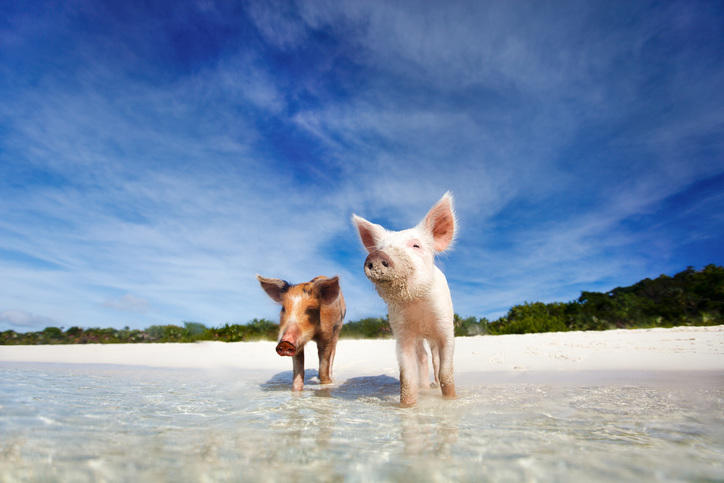 You 05/be aware that the Bahamas offers incredible dive sites where you can experience an abundance of underwater wildlife, but did you know you can also swim with pigs?

Located in the Exuma region of the Bahamas you’ll find the uninhabited island of Big Major Cay. Although no human population exists on the island, you will find a colony of adorable pigs. Whether they arrived by shipwreck or were left behind by sailors, today they simply soak up the sun and catch some waves.

You can easily book a day trip from Nassau to see the famous swimming pigs along with a tropical paradise. In addition to swimming with the pigs you will get to feed iguanas, touch a stingray, hold a starfish, and snorkel to witness all the other underwater magic. 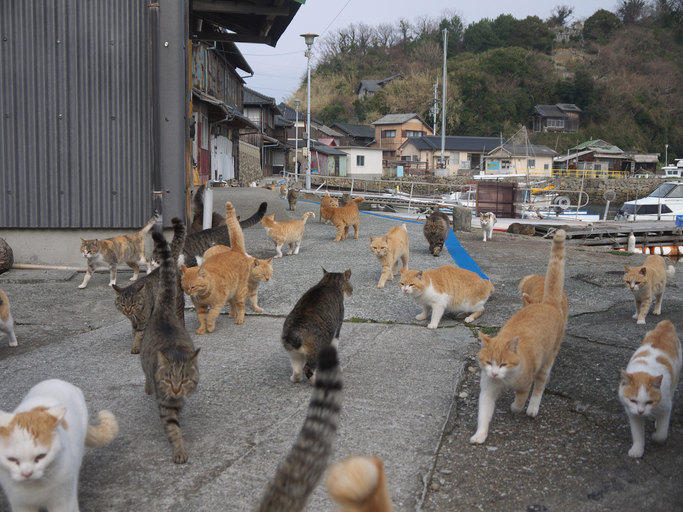 It is safe to say Japan loves their cats. So much so, in fact, they have islands that are covered in them. In fact nearly a dozen islands are famous for their incredible cat populations that sometimes greatly outnumber their human counterparts.

Aoshima Island in Southern Japan is one of the most famous cat islands. It 05/be just over a kilometre long, but this island is home to over 100 cats and just a handful of people. Limited ferries visit the island each day, but be warned that there isn’t much infrastructure nor is there much to do besides admiring the cats.

Other notable islands filled with cats include Tashirojima, Enoshima, and Sanagishima. If cats aren’t your thing then maybe check out Ōkunoshima Island where you will find hundreds of feral rabbits that will be more than happy to greet you.