Things to do on the islands you cruise to

Ready for a cruise? While you 05/have heard a lot of travellers mention many of the great exotic islands that can easily be reached from Australia, you 05/be wondering what each has to offer in terms of activities or experiences.

A South Pacific cruise normally takes in numerous tropical paradise islands that each offer something special. Let us explore some of the most common island cruise destinations and what you can expect to do on each.

And remember to buy cruise travel insurance by clicking here to protect against things like missed port cover, reimbursements for shore excursions, and cabin confinement for medical reasons. 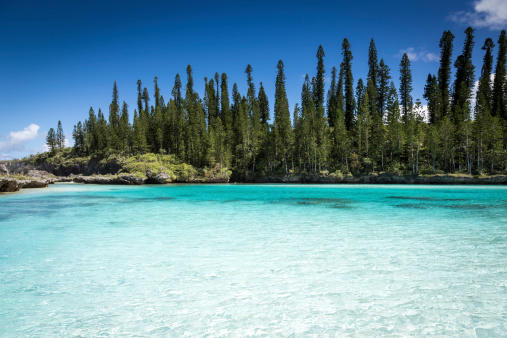 The legendary Captain Cook would give this island its popular name when he noticed the numerous endemic pine trees that covered the island. Once only known to the local Melanesian people, a highlight of visiting the island is to take a torch down into the cave of Grotte de Hortense. It is said that this is the location where Queen Hortense hid out during intertribal conflict that was caused by her being named as the chief’s successor. Visitors are free to explore the cave and its shrine as well as the lush rain forest that surrounds it.

The waters of the pristine Upi Bay are best experienced by taking an outrigger style canoe known as a pirogue, where sightings of dolphins and rays are a common occurrence. Many boat tours will also take in Oro Bay where you can enjoy snorkelling in the calm waters of the Piscine Naturelle with its numerous clams, urchins, and fish.

Hikers can opt to keep their feet dry by heading up to the island’s highest peak, Pic Nga, which will only take about an hour and is suitable for all fitness levels. Relive the island’s history by paying a visit to the 19th century French penal colony and get a taste of the local cuisine by sampling the local delicacy which is endemic snails that are simmered in garlic and wine. 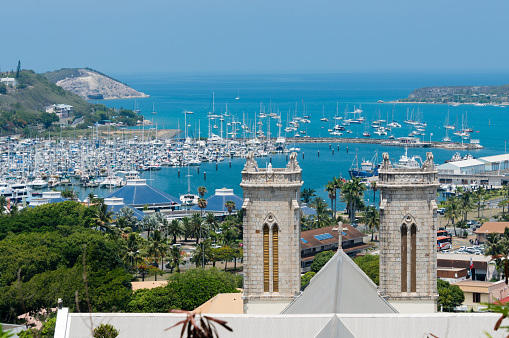 New Caledonia’s largest island is most well known for Nouméa, the largest city to be found in the archipelago. The city showcases the fact that New Caledonia is a French territory, with its French Colonial architecture, French-influenced restaurants, and Parisian fashions.

The place to swim, shop, and dine is Lemon Bay, while the city-square park Place des Cocotiers is a great place to interact with locals. Watch or play a game of pétanque (similar to lawn bowls) and grab a French pastry at Nouméa’s oldest bakery, La Vieille France, which begins baking their daily fresh croissants at 2:30am.  Shop the Port Moselle Markets for tropical fruit such as kiwis and pineapples and for a truly unique dining experience, check out the floating restaurant in the middle of the sea called Le Ponton. Here you can grab fresh local seafood after diving in the world’s second longest reef, the New Caledonian Barrier Reef.

A visit to the Tjibaou Cultural Centre is a rewarding experience where you will be introduced to the customs, art, and history of the New Caledonia indigenous peoples. The Centre is an architectural masterpiece that evokes the indigenous Kanak huts and offers beautiful art galleries, concerts, and a path the makes its way through a botanic garden and the mangroves. 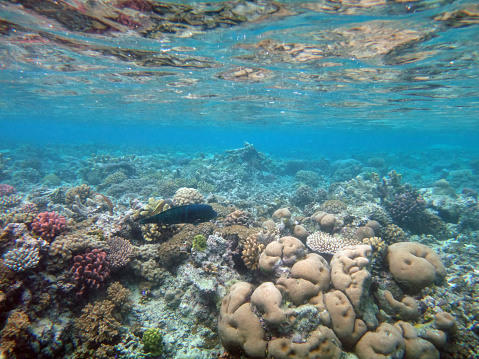 Once used as a WWII landing strip by the Allied forces, this uninhabited island located at southernmost point of the Vanuatu archipelago has become a popular cruise stop. Although there are no permanent inhabitants on the small island, locals visit the island to teach cruise travellers about their history, culture, and food in a makeshift village setting. Here you can also shop for locally handcrafted goods such as woven hats and sarongs. Be sure to take your picture in the cannibal soup pot and kids 05/enjoy getting their hair braided.

The surrounding reef offers great visibility for snorkelling and there are a few short trails to explore on land. An alternative to snorkelling is to hire a glass bottom zyack, which is basically a personal boogie board which will allow you to peer into the underwater world below. 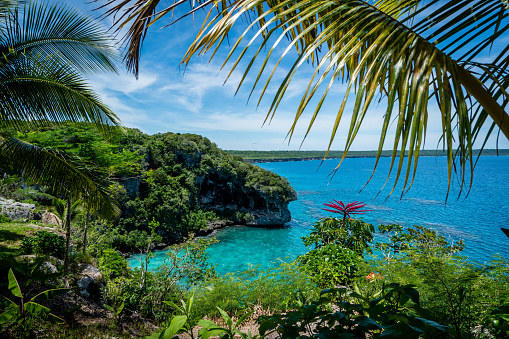 Located in New Caledonia’s Loyalty Islands, Lifou offers a wide variety of experiences in a stunning tropical paradise. Explore caves such the Grotto D’Avio with its subterranean waterhole or the multiple caverns of Devil’s Cave near the village of Tingeting. Search for sea turtles while snorkeling in Jinek Bay or simply lounge on Easo Beach or the inviting sands around Luengoni Bay. Make your way to the impressive 40m tall Cliffs of Jokin and be sure to keep an eye out for the palm tree climbing coconut crabs that inhabit the island.

Tour beautiful churches such as the Notre Dame de Lourdes or visit a traditional hut of the Hnathalo people. You can also take in singing and dancing performances by the locals as well as enjoying a local feast prepared over heated stones. Visit the Mucaweng Vanilla Plantation to see a working vanilla farm and learn how vanilla is harvested and used for products.