The world’s most stunning cathedrals

It goes without saying that the Christmas season is a very spiritual time for many. We have therefore taken a look at some of the world’s most mesmerising cathedrals. The sheer amount of skill and hours it took to construct these truly remarkable places of worship is almost unbelievable and many of the finest cathedrals are yet to be finished.

The Christmas season is a great time of year to check out some of the top cathedrals around the world, as many offer lovely Christmas markets, midnight masses, and Christmas concerts. Just remember to give yourself an early gift before you travel and purchase travel insurance here to ensure your holidays stay merry and bright. 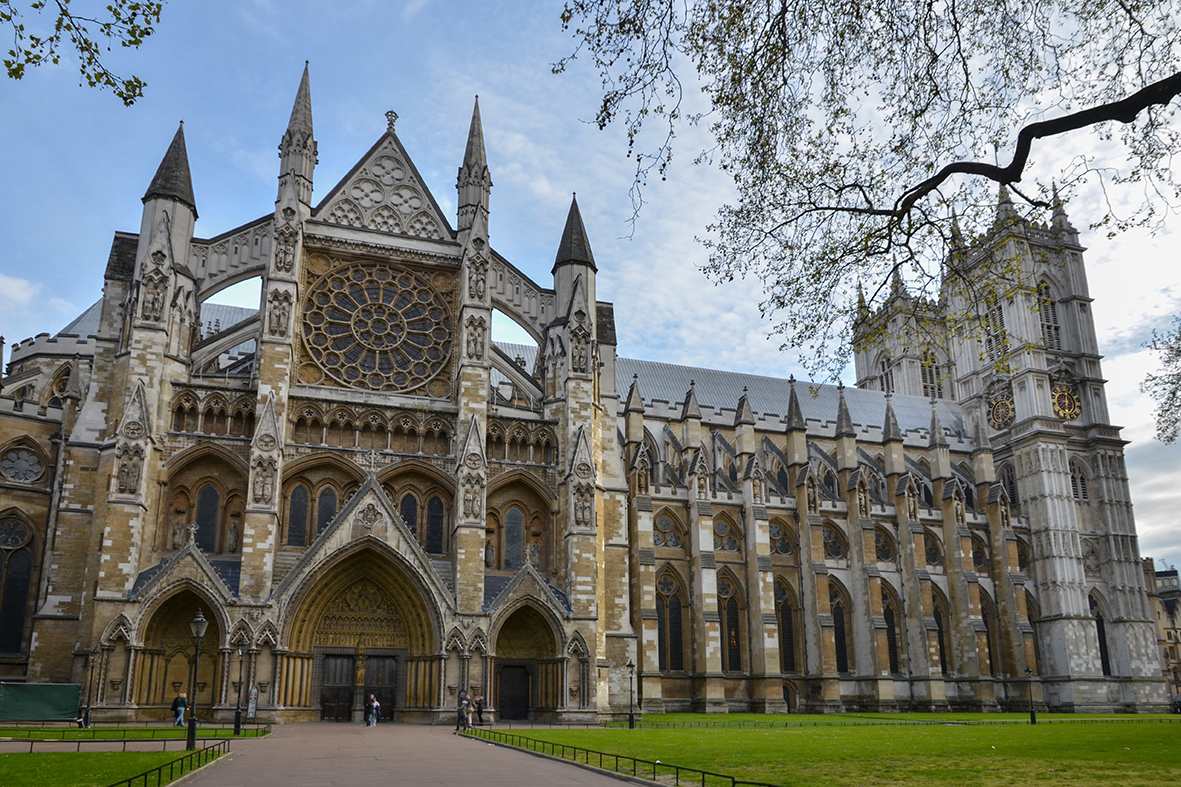 Feel like royalty this Christmas by heading to Westminster Abbey this Christmas. It is of course here where Prince William and Princess Kate were married and where the coronation of British monarchs takes place.

Westminster Abbey hosts a range of special Christmas events including Christmas carol concerts, Christmas storytelling and ornament making days, the First Eucharist of Christmas, and the Christmas Midnight Mass. Don’t expect to see the Queen or any other members of the Royal Family in attendance, however, as they spend their Christmas at the Queen’s country estate Sandringham House in Norfolk. 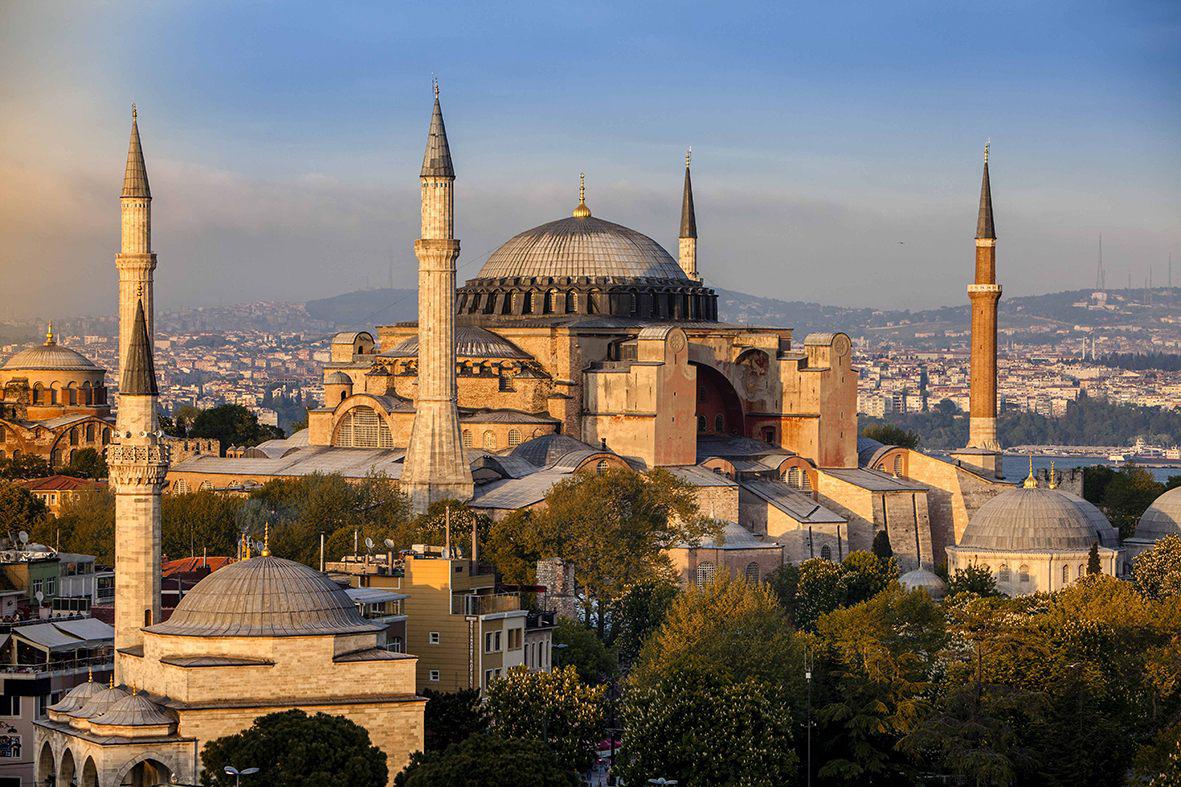 Why not spend Christmas in the country where Santa Claus was born, and no we’re not talking about some northern Scandinavian country. Good old Saint Nicholas, which of course gave rise to Santa Claus, was actually born in  Patara, Turkey and went on to live most of his life in Myra (present day Demre).

Lying to the north you have Istanbul, home to the Hagia Sophia which has stood for nearly 1,500 years. This once Eastern Orthodox cathedral would later become an Ottoman imperial mosque and now stands as a museum frequented by nearly every traveller passing through Istanbul. Visitors can also witness the equally impressive Blue Mosque nearby.

You will find several Catholic and Orthodox churches which offer Christmas masses including St. Anthony of Padua Cathedral and St. Helena’s Chapel. 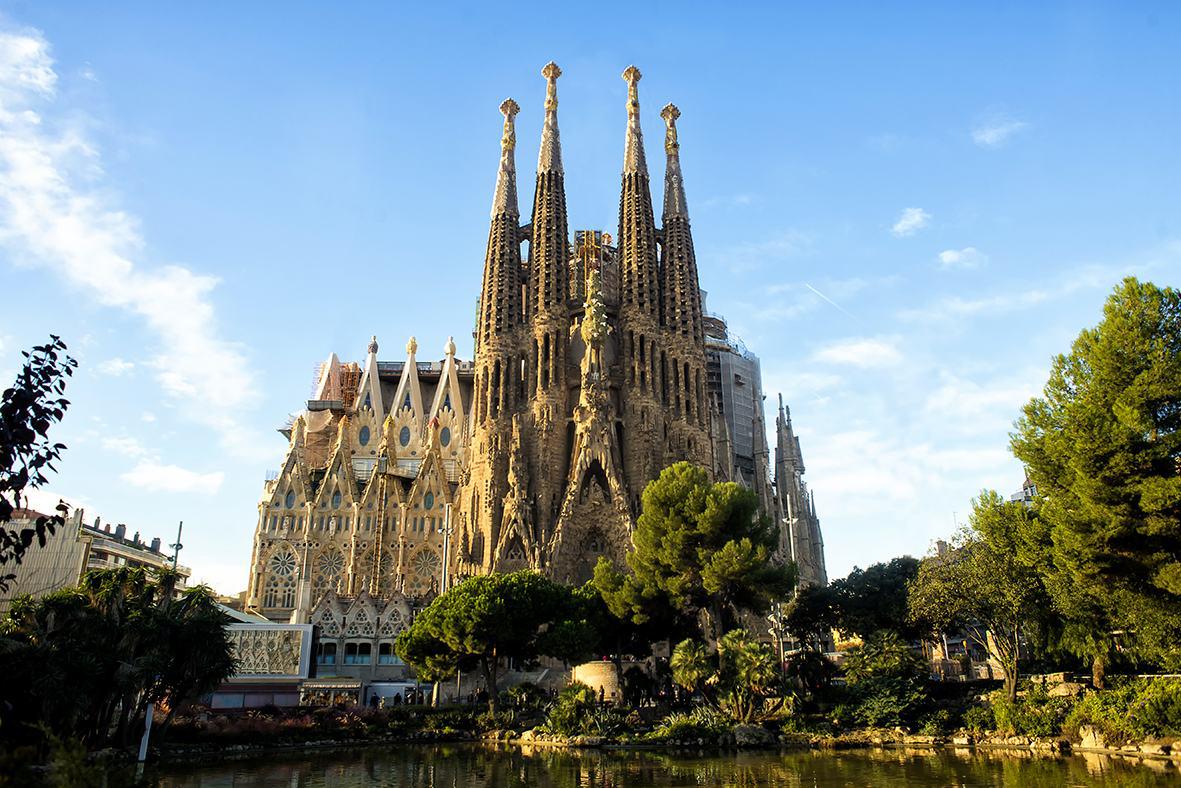 No visit to Barcelona would be complete without seeing the ironically unfinished Roman Catholic Church. Although technically not a cathedral, we had to include this incredible masterpiece of Antoni Gaudí.

La Sagrada Família will become the world’s tallest church when it is eventually finished, which at present time is said to only be 70% complete even though it was started back in 1882. Estimates put the completion date at around 2030.

Every year starting around the end of November, you will find a Christmas market held in front of the church which offers hundreds of stalls selling everything to Christmas trees to handmade  gifts as well as the chance to meet Santa. The Church is open on Christmas day and always offers stunning colourful lights which are cast from the many stained glass windows which will rival any Christmas light display. 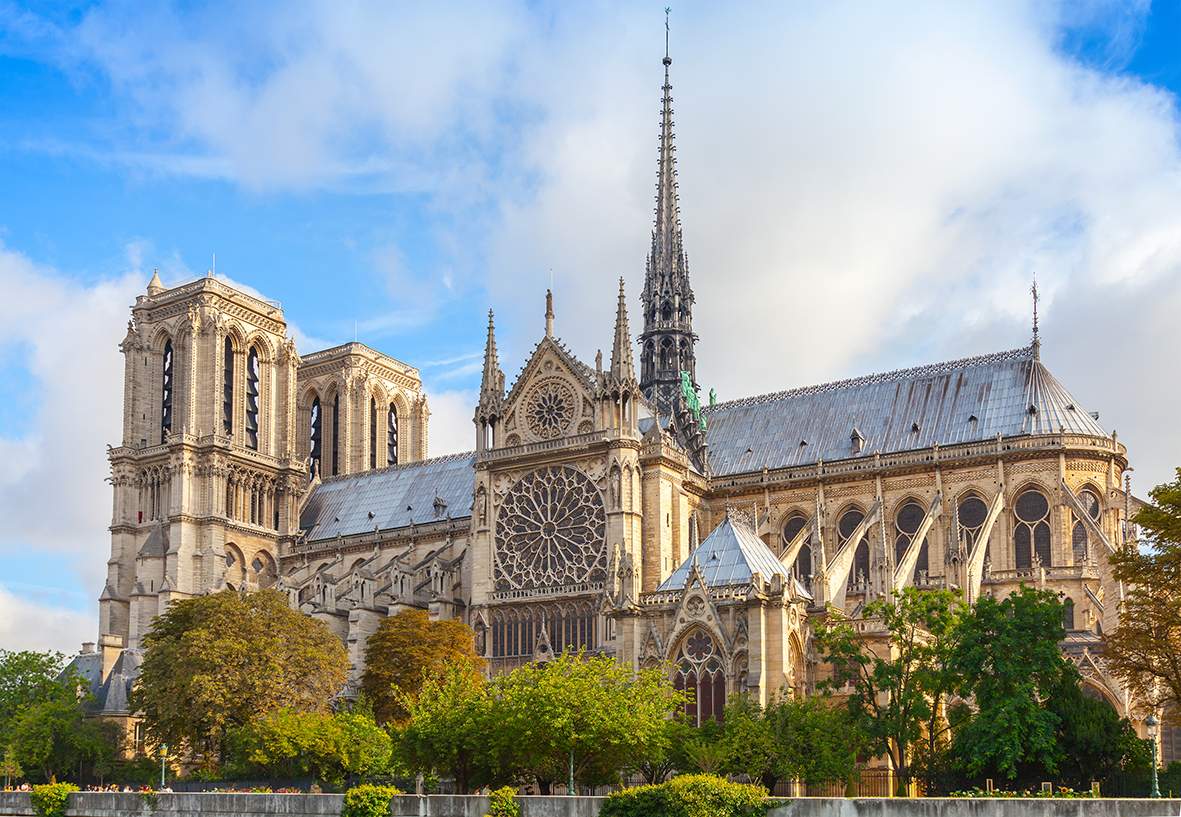 This famous medieval Catholic cathedral is the most visited monument in Paris, even managing to beat out the Eiffel Tower. The cathedral, however, hasn’t always been so well kept and fell into disrepair several times throughout its history.

Thanks to Victor Hugo’s novel, The Hunchback of Notre Dame, restoration works were carried out in the mid 19th century, roughly 600 years after its initial completion. An underground crypt, sensational stained glass windows, and the Crown of Thrones relic are just some of the highlights to take in.

During the holiday season, you’ll find a Christmas Market at the cathedral where you can find Parisian made goods and culinary delights as well as an extravagant nativity scene. 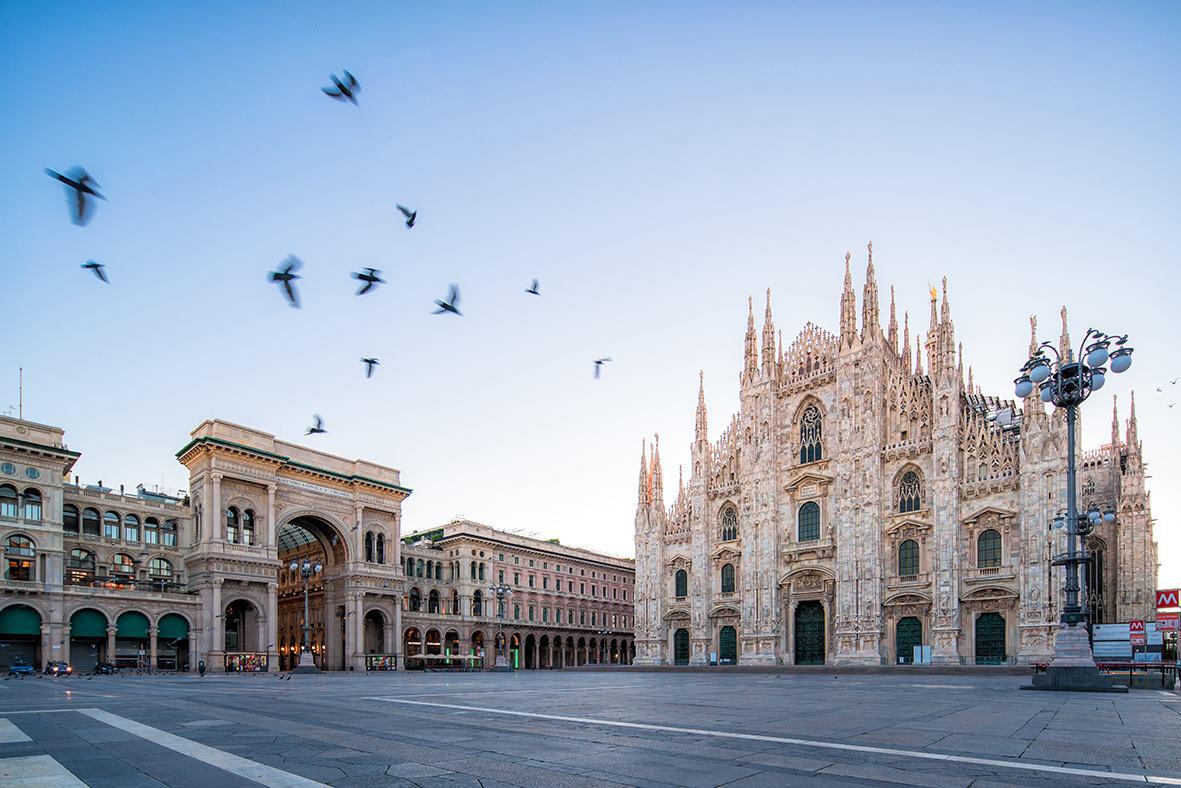 Italy’s largest church really knows how to shine with its beautiful altars, paintings, and numerous statues. Tourists can purchase tickets to gain access to the roof where you can pass by the cathedral’s main spire and the golden statue of the Virgin Mary. On a clear day you 05/be able to see the snow-capped peaks of the Alps.

Look for the red light bulb above the altar which is where a nail used in the crucifixion of Jesus is said to be placed. See the gorgeous Christmas tree that is erected each season in Piazza Duomo and attend the Christmas Vigil and Night Eucharist in the church that is dedicated to St Mary, mother of Jesus.