Stunning university libraries from around the world

While most of our modern day reading material has been converted to eBooks and online content, nothing beats stepping into a library filled with thousands of actual physical books. It is no surprise that many of the world’s most exceptional libraries are found in leading universities.

With mid-year uni breaks now over and students heading back to classes, we thought we would take a look at some of the world’s most stunning libraries. Many are architectural wonders and feature much more than just books. Better yet is the fact many are open to the public, meaning you don’t need to enrol to visit.

Before you book your next literary holiday, don’t forget the most important thing. You don’t need a uni degree to know that purchasing a comprehensive travel insurance policy is one of the smartest travel decisions you can make. 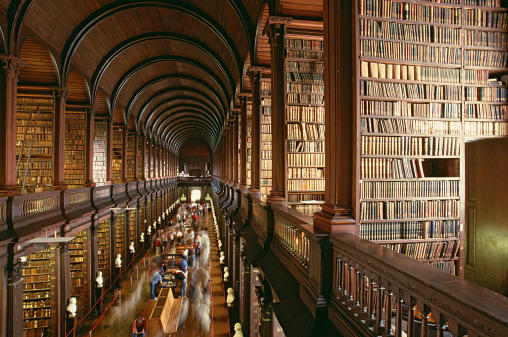 Ireland’s largest library, Trinity College Library is comprised of several buildings. It’s most famous is the Old Library which was designed by Thomas Burgh and includes the iconic 65-metre-long barrel ceilinged Long Room. Here you will find over 200,000 of the library’s oldest books, marble bust statues of notable minds, and a copy of the 1916 Proclamation of the Irish Republic. Another highlight is the opportunity to see the Book of Kells, the famous illuminated Gospel book created around 800 AD. 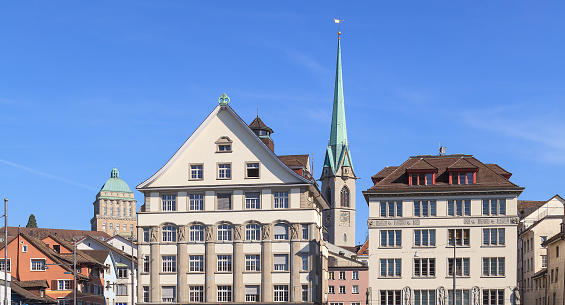 Zurich’s Law Library is probably more known for its architecture than its books. Its architect is the legendary Spanish architect Santiago Calatrava who has designed masterpieces all over the world. This isn’t your average old dusty library, rather it is a modern house of books topped with elongated domes of skylights which lets in abundant natural light. The white stone and wood floors only enhance the building’s bright interior. Visitors can explore the ground floor and take photos without flash. 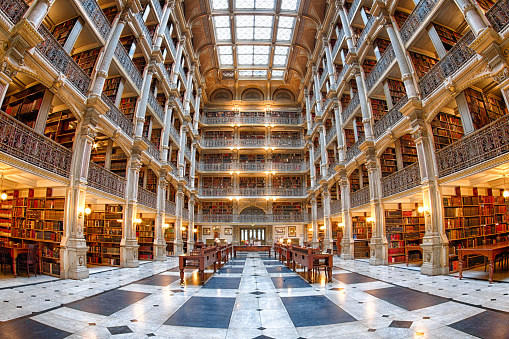 This impressive library contains 6 levels that reach over 60 feet in the air where they are greeted to a skylight that shines down upon cast iron railings, gold-scalloped columns, and finally the black and white marble floors. The library hosts many events and is even available for wedding bookings. The library’s extensive collection of American history, science, travel, art, and architecture books are available for the public to view. 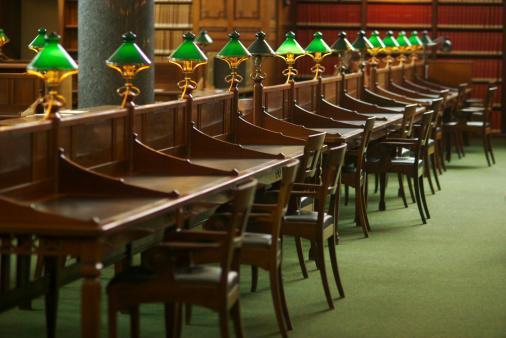 One of the world’s largest libraries, The Royal Library dates back to the 17th century and contains every book printed in Denmark since that time. Its collection includes over 35 million items which include maps, photographs, music scores, and over 6 million books and journals. So rare and important are the texts found in the library, it led to the one of the largest book thefts in history. Over $50 million worth of books were stolen and auctioned off before the perpetrator was caught. The public 05/use the library so long as they are over 18 years of age and have a genuine need to use the collections. 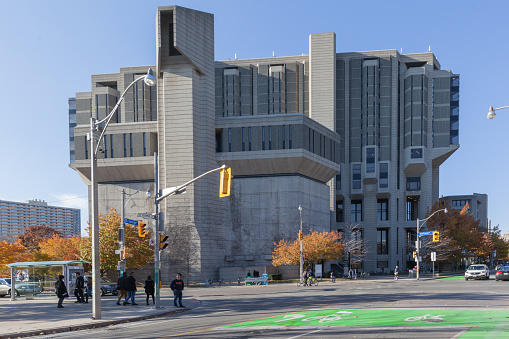 Canada’s most impressive library, the Thomas Fisher Rare Book Library contains nearly three quarters of a million volumes. Many books date back to the 16th century and include Cicero’s Book of Natural History and the anatomical works of Andreas Vesalius. You’ll also find early printings from Shakespeare as well as Egyptian papyrus writings. The library holds monthly exhibits that showcase its many different collections. 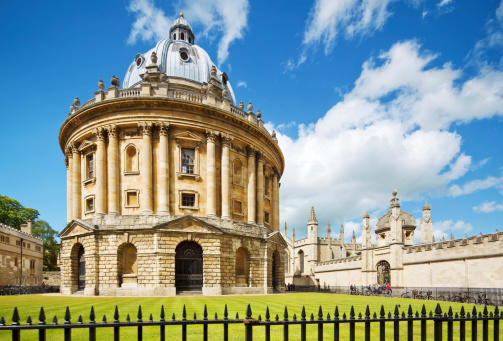 One of Europe’s oldest libraries and second largest in the U.K., The Bodleian Library is one of the last places that hold a Gutenberg Bible. Those looking to gain access to the library’s extensive collection and do not hold a current formal affiliation to a college, department, or institution at the University of Oxford, must apply for a Bodleian Reader Card. One must also sign an oath stating they won’t remove or deface any materials nor bring in anything that could damage the books. Thankfully the library also offers guided tours that make simply seeing the library much easier. See the Radcliffe Camera reading room as well as locations that were used in Harry Potter films.