When people dream of holidays where they can get up close and personal with an amazing variety of wildlife, they might think of a South African safari or a trip to the Great Barrier Reef or to the Amazon rainforest. Sri Lanka might not come to mind, but in fact is one of the 36 global biodiversity hotspots and offers an amazing opportunity to get up close and personal with a range of amazing species. 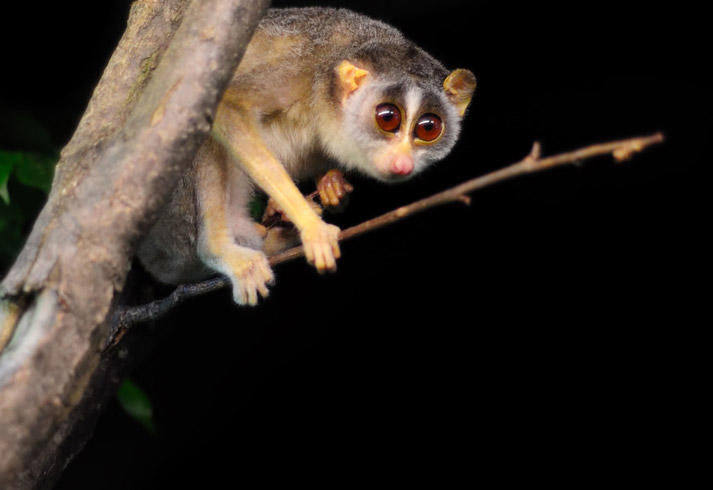 The highly meme-able slender loris is found in the Sri Lankan rainforests, a nocturnal primate that is as shy as it is adorable.

Where to see them: the Dambulla area has a large loris population. Popham’s arboretum is a good spot for Loris spotting, and the Jetwing Vil Uyana resort has a private nature reserve which includes a Loris Conservation area and a Loris Information Centre. 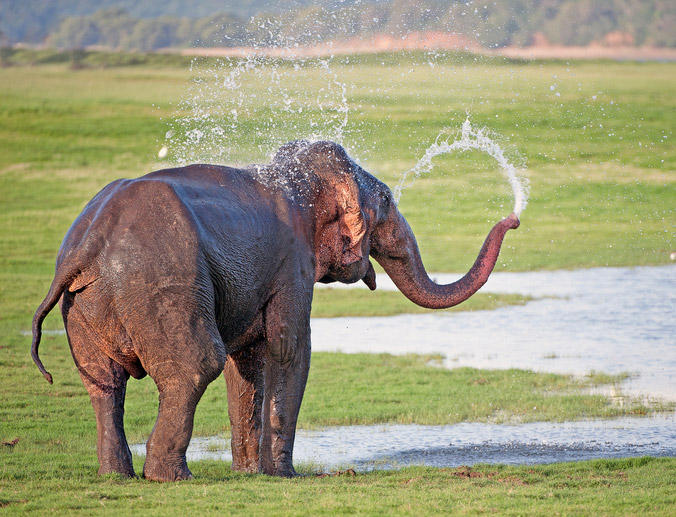 One of three sub-species of the Asian elephant, the Sri Lankan elephant lives in spots around the country’s north and west. There are around 6000 left in the wild

Where to see them: There are a number of national parks where you can see elephants in the wild, but check out Minneriya National Park, when hundreds of elephants migrate to a reservoir in the dry season. It has been happening for hundreds of years and is known as The Gathering. 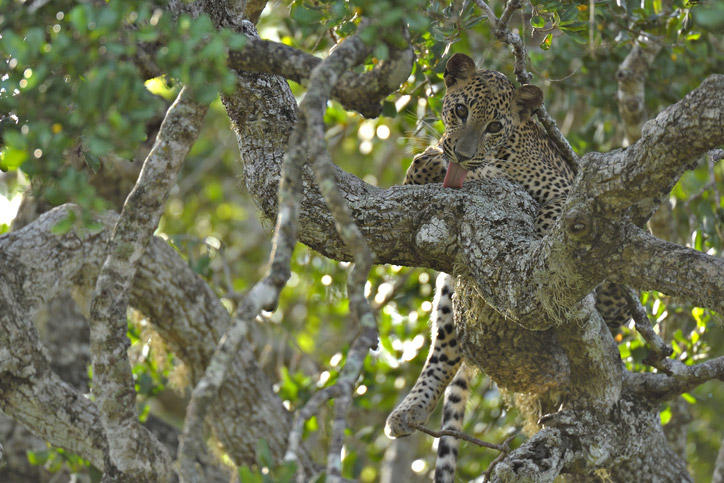 Sri Lanka has the highest population density of leopards in the world, so it’s a great place to go if you want to see the majestic cats in the wild.

Where to see them: Get a safari tour at Yala National Park. As with any wild animal, there are no guarantees, and spotting a leopard is a rare event, but if you want to increase your chances, book a dawn tour. 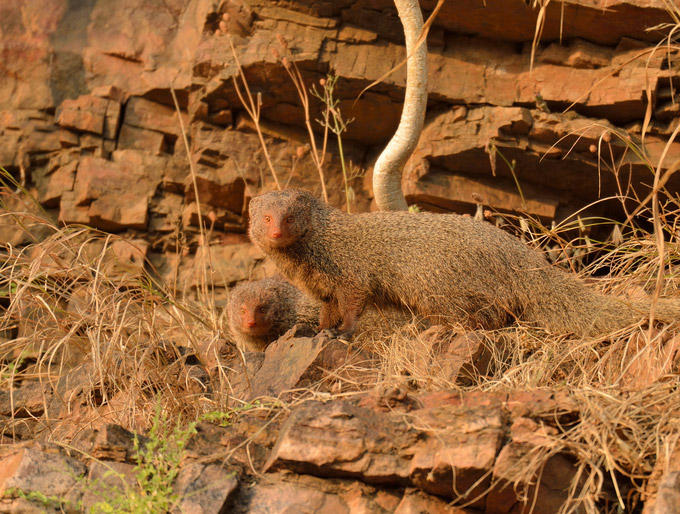 The Sri Lankan mongoose is a close relative of the Meerkat. Different species of mongoose are found throughout Sri Lanka.

Where to go to see them: In all sorts of environments! Keep your eyes open while you’re travelling through farmland, light forests and even at cultural sites.

These large black bears have long, shaggy coats and rounded claws. They’re the only bear that carries its young on its back, so if you’re lucky, you might spot a female bear carrying her cubs.