Popular Spring festivals in Australia you need to experience

It’s hard not to love spring. Temperatures are getting warmer, days are getting longer, and the scent of fresh flowers fills the air. Springtime in Australia is especially exciting with every state and territory offering incredible festivals.

Whether you’re in the mood for a spring flower festival or simply want a bit of live music and art to enhance your already cheery mood, Australia packs quite a few wildly popular events into the next few months. Wherever you plan to travel this season, be sure to spring for a policy with us to safeguard you from potential travel mishaps. 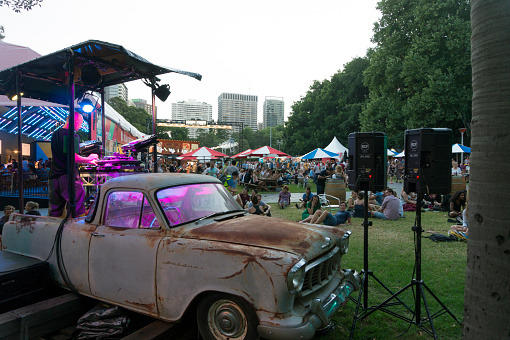 Spring kicks of the largest independent arts festival in N.S.W, the Sydney Fringe Festival. In its ninth year running, the festival celebrates local Sydney artists as they push the boundaries of what constitutes art. Hundreds of artistic productions which include a bit of music, comedy, visual art, film, musical theatre, dance, circus, literature and poetry, are held across dozens of venues including unused buildings across the city.

Both Oxford Street and Kensington Street will come alive with street artists, food stalls, live music acts, and art auctions. There will be a bit of burlesque, an Indigenous contemporary circus, and even a show dedicated to Dolly Parton. Tickets must be purchased online and are available starting 08/1. 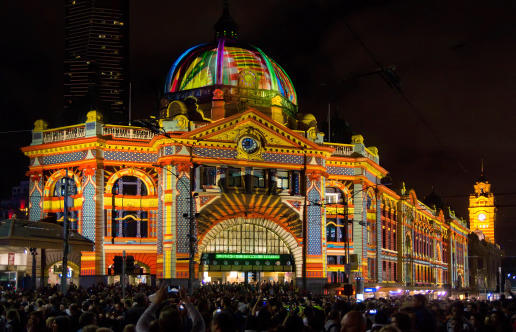 Not to be outdone when it comes to showcasing artistic talent, Melbourne’s International Arts Festival comes alive in October. This year the Royal Botanic Gardens will transform into a fiery nigh-time spectacle where thousands of flaming sculptures will illuminate a 1.5km trail. You can also witness a musician simultaneously playing 100 keyboards, a Middle Eastern dance-opera, and a circus like you’ve never experienced before. Also on offer are the delightful sounds of world renowned composers like Ryuichi Sakamoto and the talented choreography of William Forsythe.

Many performances are free of charge and you can purchase tickets for paid performances online or at ticket booths located on Federation Square or at the Royal Botanic Gardens. 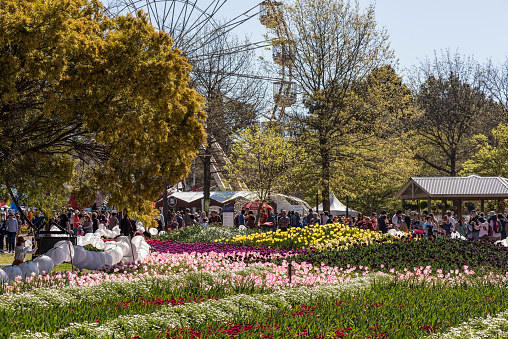 Floriade is not only Canberra’s most popular annual event, it is Australia’s premier festival that truly celebrates spring. Witness over a million flowers across 8,000 square metres that add a whole lot of colour to the nation’s capital. Both national and international tourists flock to the festival not only for the flowers but also for its music, food and beverage offerings, horticultural workshops, artistic displays, and recreational activities.

The recent addition of NightFest brings more entertainment after dark where you can enjoy all kinds of live music and comedic acts, cutting edge DJs, and lively night markets. NightFest will run from 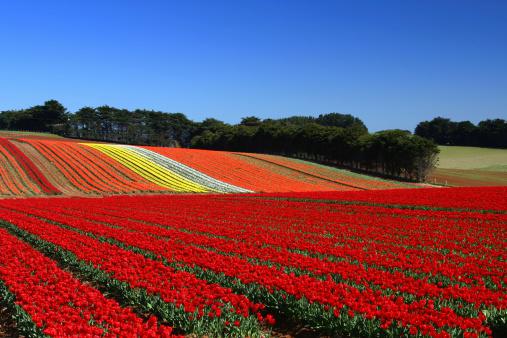 Canberra isn’t the only place that comes alive with blooms. On Tasmania’s North West Coast, the usually quiet town of Wynyard is flooded with visitors for the Bloomin’ Tulips Festival. Run through the largest publicly accessible area of tulips under cultivation in the southern hemisphere or see them from high above via a short helicopter ride.

The main drawcard 05/be the tulip blooms of Table Cape Tulip Farm but there are also all sorts of events that take place over a three week period beginning around mid 09/ each year. There is a cocktail party, fireworks over the Inglis River, stalls selling local art and crafts, and plenty of live music.

Where: Wynyard, When: Main festival day will be held on Oct 13 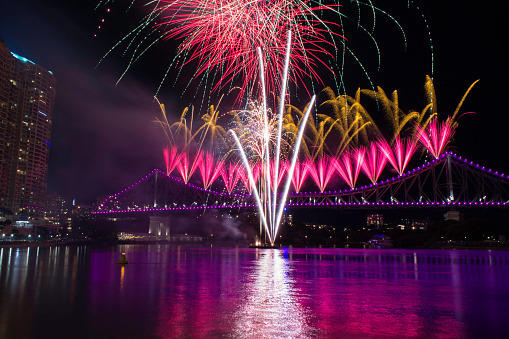 In case you didn’t get enough art in Melbourne or Sydney, Brisbane also hosts one of Australia’s major international art festivals. The three week long Brisbane Festival goes one step further and ends in a massive fireworks display known as Sunsuper Riverfire. The display is one of Australia’s longest and 05/make you think it is New Year’s Eve. Enjoy a line-up of great Aussie musicians including Eskimo Joe, Sarah Blasko, and Methyl Ethel. This year the festival will also feature a massive day-long concert that will be headlined by Violent Soho. Walk through the crazy House of Mirrors, see numerous great artistic performance acts, and be dazzled by the River of Light laser show taking place three times a night throughout the festival. 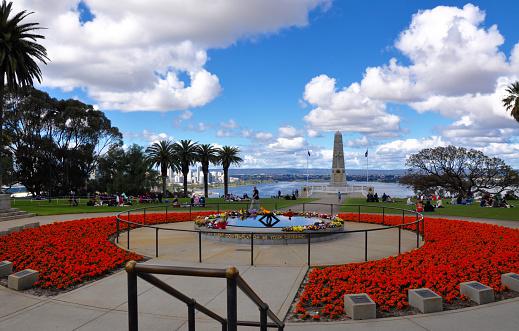 Come spring, just outside Perth’s CBD, the Kings Park Botanic Gardens becomes filled with wildflower blooms found all across Western Australia. It is one of Australia’s longest running festivals now in its 55th year. Enjoy over 3,000 species of plants, free guided walks, science talks, and a range of exhibitions.

The festival is great for the whole family and most of its events are free of charge. You even have the chance to take some rare plants home with you from the native plant sale that sells native W.A. species not available at commercial nurseries. 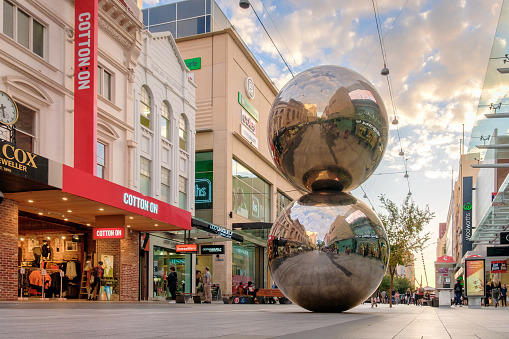 Spring announces the return of one of the world’s most notable international film festivals, the Adelaide Film Festival. The festival focuses on the movie producing talent of local South Australia as well as the nationwide film industry. This year will mark the first time the normally biannual event will be held back to back years. Enjoy a unique program of screenings, forums, and special events relating to the film industry. The film “Hotel Mumbai” will open the festival and tells the story of the people trapped in the Taj Mahal Palace Hotel during the 2008 terrorist attacks. 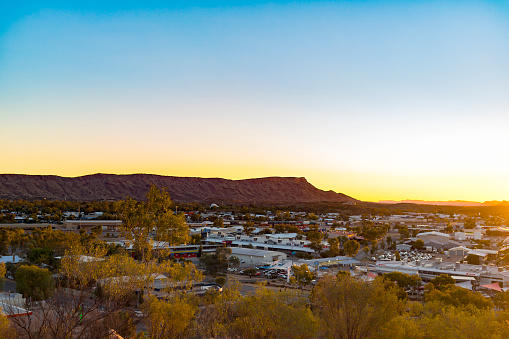 Head to the Red Centre this spring for the Alice Springs Desert Festival. The festival brings artists, dancers, and musicians from remote Aboriginal communities across Australia and mixes them with some of the best contemporary acts in Australia. The festival’s program will be finalised later this month, so stay tuned to their Facebook page for fresh details.  Expect there to be a lot of intriguing stories and songs from indigenous performers across 5 venues and 3 public outdoor desert spaces in Alice Springs.