Absolutely spectacular royal palaces you can visit in England

England’s palaces have seen generations of British monarchy live within their walls, and many of them remain active residences of the royal family today. From lavish state rooms to manicured gardens, the following palaces offer a wealth of history and elegance, quite literally fit for a King or Queen. 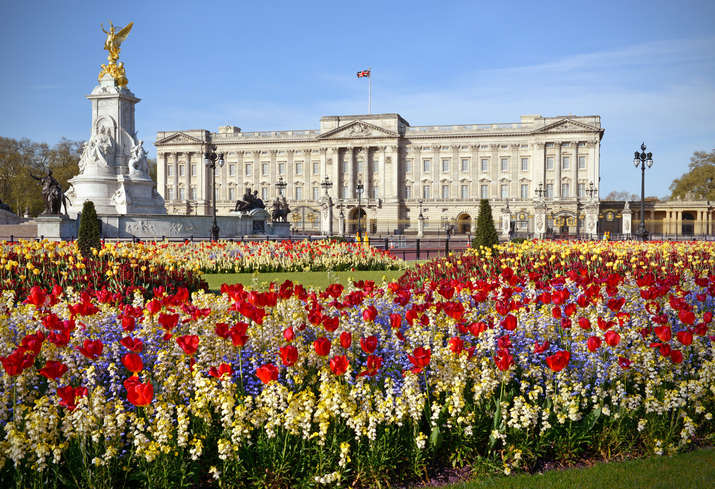 Needing no introduction, Buckingham Palace opens its doors to the public every summer. Explore the Queen’s home as you tour the lavishly furnished State Rooms and gaze upon Royal treasures including paintings, sculptures, and some of the world’s finest furniture.

Buckingham Palace has been the London home of Britain’s monarchs since 1837 and the summer public opening is a wonderful time to take a sneak peak at the palace most often reserved for noble visits and Royal garden parties. Although the Palace contains 775 rooms and 78 bathrooms, your visit will be restricted to the State Rooms where you can witness the Grand Staircase, Throne Room, and Garden Tour (additional cost). The tour includes a free audio guide introduced by the voice of Prince Charles himself.

Visiting hours: Summer is the best and only time to visit Buckingham Palace when it opens its doors to the public from 07/21 until 09/ 30, 2018. 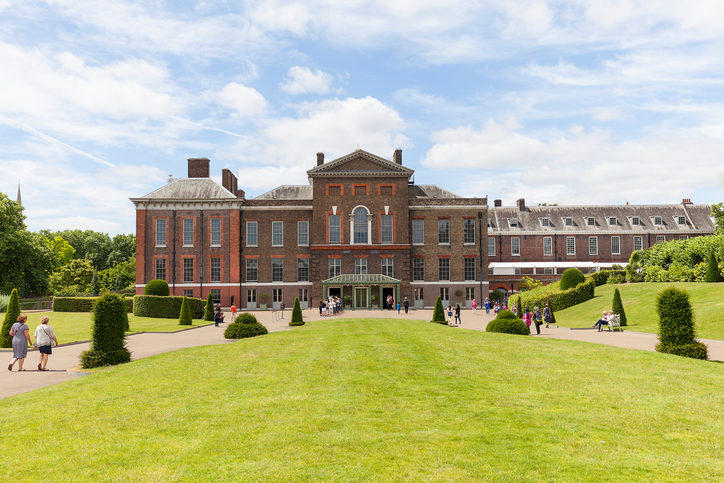 Located in Kensington Gardens, Kensington Palace is the current official London residence of the Duke and Duchess of Cambridge, and will continue to be the home of Prince Harry and Meghan Markle after they are wed in May.

The palace fell into disrepair in the late 19th century and would have been torn down had it not been for Queen Victoria’s objection to do so. It was here that the young Victoria grew up and later Princess Diana would call the Palace home.

Explore the state rooms, and a permanent Queen Victoria Exhibition. Note that the Orangery Restaurant is now closed for restoration works until 2020. The palace also currently offers visitors the “Diana: Her Fashion Story” Exhibition where you can view an extraordinary collection of garments designed and worn by the late Princess. 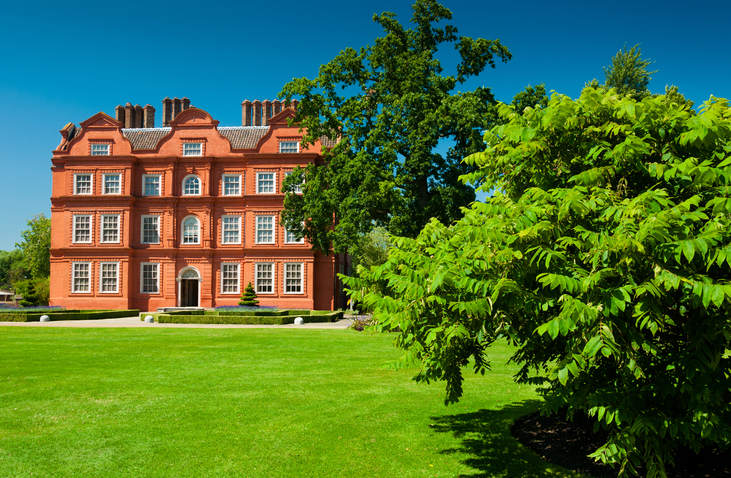 Constructed in 1631, Kew Palace is one of the lesser known royal residences in London once used as a summer home for King George III. The main building which survived is the Dutch building, used to celebrate Queen Elizabeth’s 80th birthday via a dinner party.

Along with visiting the Dutch House, visitors can view the Royal Kitchens where servants prepared meals for the royals as well as the Ice House used to store food and ice for the summer months.

The Palace is located in the breathtaking Kew Gardens, home to the largest and most diverse botanical collection in the world. Witness a large pagoda, treetop walkway, the Princess of Wales Conservatory, and the Kew Explorer land train. 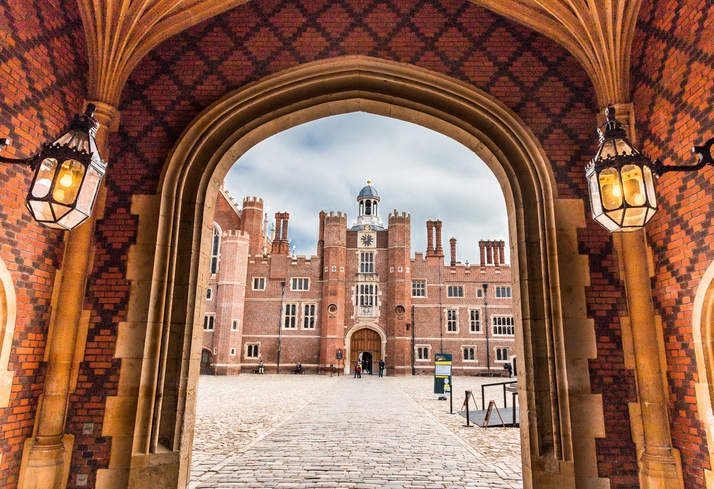 Easily reached by train from Waterloo station in central London, the Hampton Court Palace was Henry VIII’s favourite royal residence. Take in Henry’s State Rooms and tour the Tudor kitchens. Over 60 acres of picturesque gardens await you where you can get lost in the famous maze, have fun in the Magic Garden, see the historic real tennis court, and be amazed by the world’s largest grapevine which has branches reaching 75 m in length. 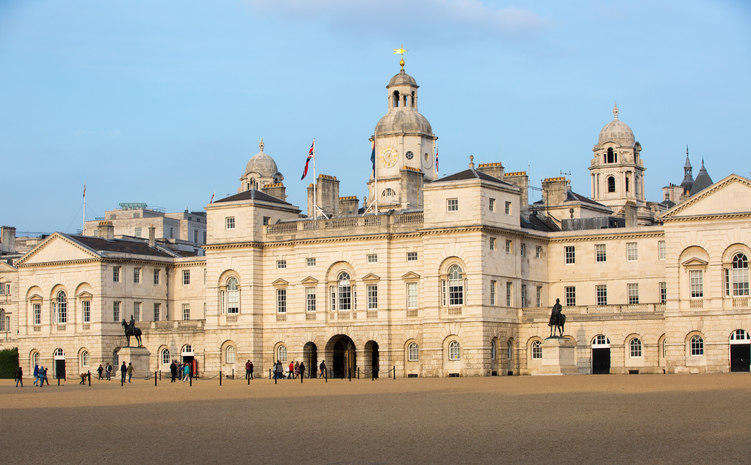 Once a palace for Henry VIII and Queen Anne Boleyn, the Palace of Whitehall sadly burnt down in 1698. What did survive was the Banqueting House, the only integral building of the palace to do so. The Banqueting House was once a place where suitors of Elizabeth I roamed and then used by James I and his Queen Anne of Denmark as a venue for masques.

Redesigned several times, the Banqueting House of today is used for weddings and public tours. The House, with its enormous hall, is adorned with the ceiling paintings by the influential European artist Peter Paul Rubens.

Visiting hours: The Banqueting house is currently closed to the public for planned conservation work but will reopen 04/20. Opening hours are between 10.00 and 13.00 everyday. 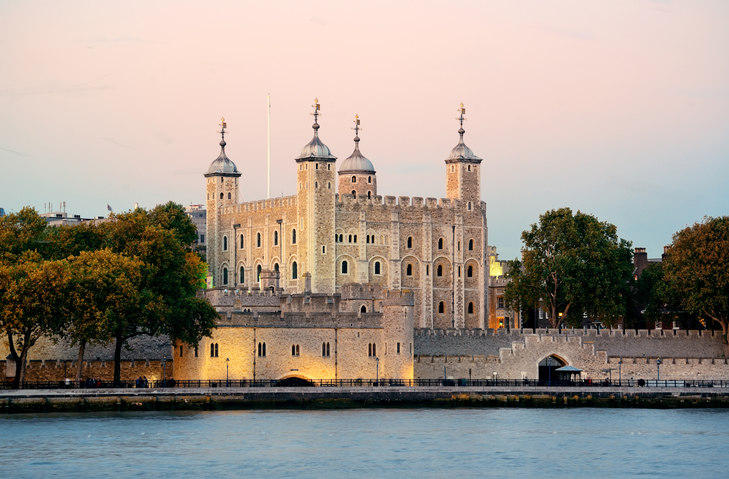 Located on the north bank of the River Thames, the Tower of London was founded in 1066. It has served as a royal palace, prison, armoury, zoo, and fortress throughout the centuries that followed.

Today visitors get up close and personal with the priceless Crown Jewels or join a Beefeater for a guided tour. Be sure to check out The White Tower and search for the resident ravens.

Although you 05/not be carrying the Crown Jewels in your luggage, be sure to protect yourself and your belongings with quality travel insurance.