And, in addition to embracing being unhitched, the holiday has gone to become the world’s largest shopping day of the year!

While some use Singles’ Day as motivation to look for a partner, others simply celebrate their single status. So why not join the Singles’ Day shopping craze this year and shop for that special holiday destination you’ve been dying to visit.

Embrace your inner solo traveller and seek out a travel destination that suits your own personal interests.

Whether you plan to use your solo time away for a bit of self-discovery, reflection, or just a bit of fun, we have gathered a few of the best solo-friendly destinations that 05/be the perfect fit for what you’re looking for.

And while solo travel is encouraged, be sure to at least bring along travel insurance to act as your trusty sidekick should any travel troubles or disruptions arise.

Who needs a partner when there’s chocolate?!

No country caters to milk chocolate lovers better than Switzerland; it is after all where the sweet treat was invented thanks to the 19th century Swiss chocolatier Daniel Peter.

Switzerland is where famous chocolate brands such as Lindt, Toblerone, Nestlé, and Milka were born. Visit the Lindt & Sprüngli Chocolate Factory just outside of Zurich or Broc’s Maison Cailler chocolate factory which holds the title of being Switzerland’s oldest existing chocolate brand.

Of course Switzerland offers more than just great chocolate. Discover majestic castles such as Chillon Castle on the shores of Lake Geneva, seek out some fine cheeses, and find all kinds of outdoor sports and recreation in Interlaken.

There is more than enough to keep any solo traveller busy and the country is one of the safest in the world for travelling alone.

If you’re single but still looking for a bit of romance, the City of Love 05/be the answer.

Paris exudes romance and charm and the French aren’t afraid to be more flirtatious and passionate. The alluring language alone is enough to sweep you off your feet, but you’re just as likely to be seduced by the city itself.

Paris isn’t just a place for couples; it offers a number of incredible sights and experiences that are just as enjoyable for solo travellers.

There are countless restaurants around the city serving up delectable French cuisine and dining alone is quite a common occurrence in Paris.

There are many great museums to browse including the Louvre, Rodin Museum, and Musée d’Orsay.

Don’t miss a cabaret show at Moulin Rouge, walk beneath the Eiffel Tower, and learn how to say I love you in over 200 different languages at The Wall of Love, known locally as le mur de je t’aime. 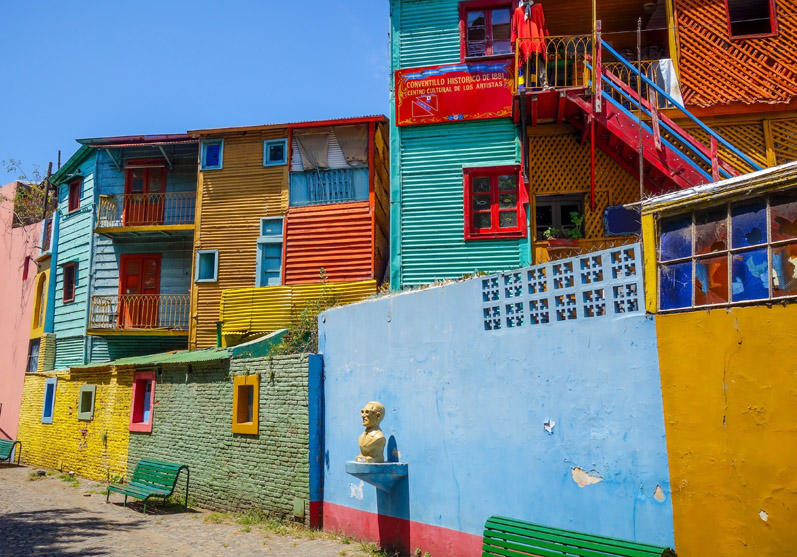 Often referred to as the Paris of South America, Buenos Aires is another great destination for solo travellers looking for a bit of romance.

There’s no need to cry alone in Argentina, as there are a number of ways to connect with others throughout the city.

Dance with a stranger by taking tango lessons, attend one of the city’s weekly Mundo Lingo social events where you can learn new languages from others around the world, or take a free walking tour with a group of other solo travellers as you check out Evita’s grave in Recoleta Cemetery, Casa Rosada, and the lively La Boca neighbourhood.

Buenos Aires offers a distinctly European vibe and is one of the safest South American cities for solo travellers. Grab a café con leche at a local cafe before heading to El Ateneo Grand Splendid, the world’s most beautiful bookstore set in an old theatre.

Argentina is well known for its mouth-watering steaks, but take note that dinner usually starts late in the evening, giving you plenty of time to fill your day with local adventures. 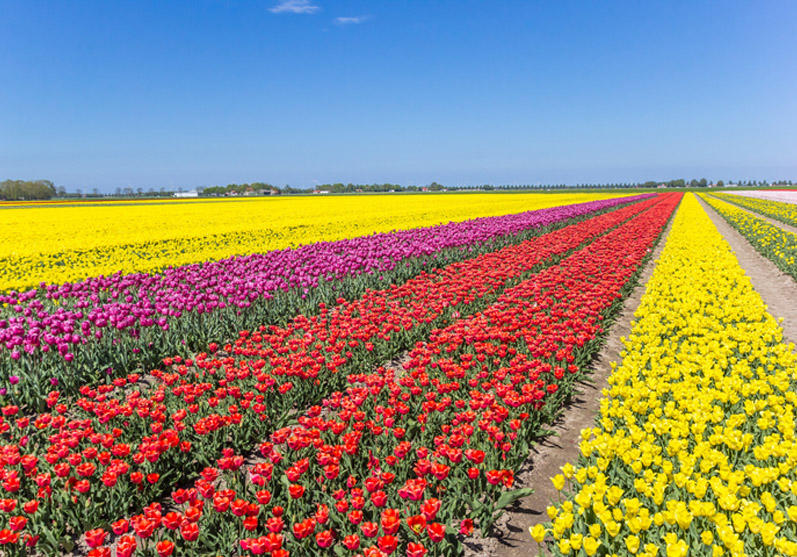 Amsterdam attracts solo travellers from all around the world and presents a laid-back friendly culture where English is readily spoken.

While some 05/come for the city’s Red Light District and other questionable activities, the city offers a great deal more than its liberal catering to various vices.

The city is home to exceptional art museums such as the Rijksmuseum and Van Gogh Museum as well as the thought provoking Anne Frank House.

Amsterdam’s wonderful public transport system makes it easy for solo travellers to get around and you can readily join walking, biking, and canal tours that will introduce to the city and its many offerings.

Head to the city’s giant Vondelpark to enjoy a summer concert among large groups of people or head to the Bollenstreek Dutch tulip fields to find a bit of peace and buy yourself some flowers. Roam further afield to visit nearby beaches and the famous windmills. 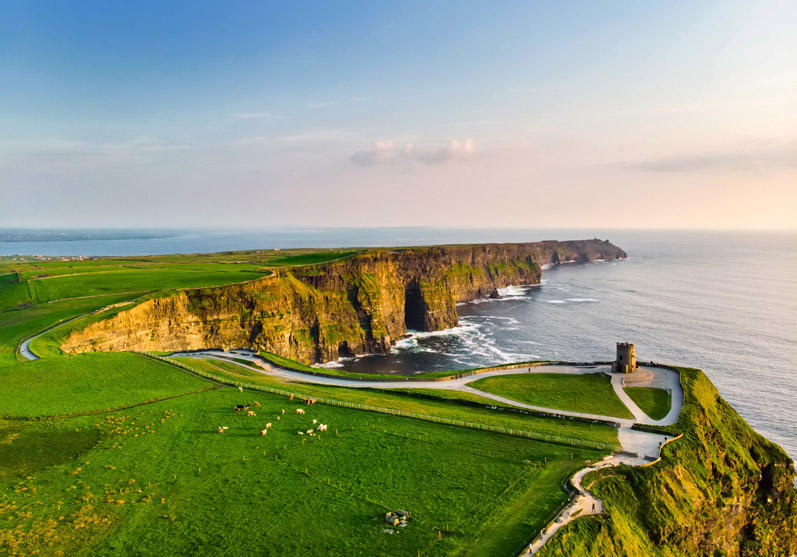 The country is very welcoming of strangers, and solo travellers will find it easy to make friends rather quickly.

Those looking for love can attempt to find their own Galway girl or maybe an Irish lad like Colin Farrell, Liam Neeson, or Pierce Brosnan, all of whom hail from Ireland…in case you didn’t know!

Ireland is a very easy country to experience a solo road trip, and you can easily incorporate Northern Ireland into your travels as well.

Relive the magic of the Titanic through the many artefacts and displays found at Titanic Belfast. The mighty “unsinkable” ship that sank after hitting an iceberg was built in Belfast.

Visit Dublin’s St Patrick’s Cathedral or discover nature in Killarney National Park. And you don’t need a travel companion to appreciate the beauty of the Cliffs of Moher, arguably Ireland’s most stunning natural attraction which features cliffs that rise over 200 metres out of the Atlantic Ocean.