Why simply watch your favourite TV shows on the screen at home when you can transport yourself into the real life locations where many famous TV scenes are shot?

Whether you’re into Game of Thrones or Outlander, quickly finish your binge watching and get off the couch to see some of these incredible TV show locations around the world. Just remember to take out a quality travel insurance policy before you book your flights, since travel plans don’t always stick to the script. 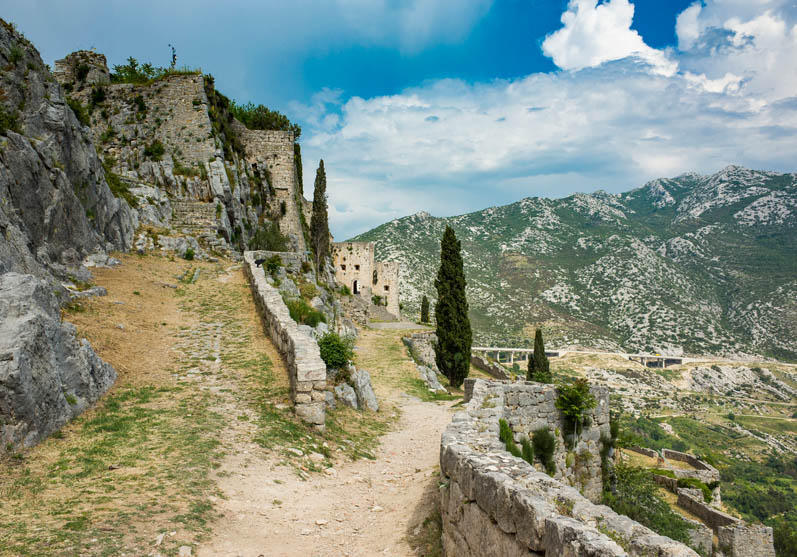 Game of Thrones fans will be glad to know they have filmed scenes for the show in just about every corner of the world including the United States, Africa, and Europe. While many of their interior building sets are based in Belfast, Northern Ireland, you’ll find a great deal of their outdoor sets in Croatia.

The city of Dubrovnik is a hotspot for scenes from the show, its Old Town having been used as the location of the show’s fictional city of King’s Landing, the capital of the Seven Kingdoms.

Fort Lovrijenac was used to depict the Red Keep castle on Aegon’s Hill. Many of the show’s outdoor markets were filmed along St. Dominic Street, while the character Cersei Lannister performed her famous nude walk of shame at the steps of the Jesuit Staircase. The Ethnographic Museum Rupe was used as Petyr Baelish’s brothel in the show, and you’ll recognise other locations such as Ploče Gate and Rector’s Palace which were also used as filming locations. 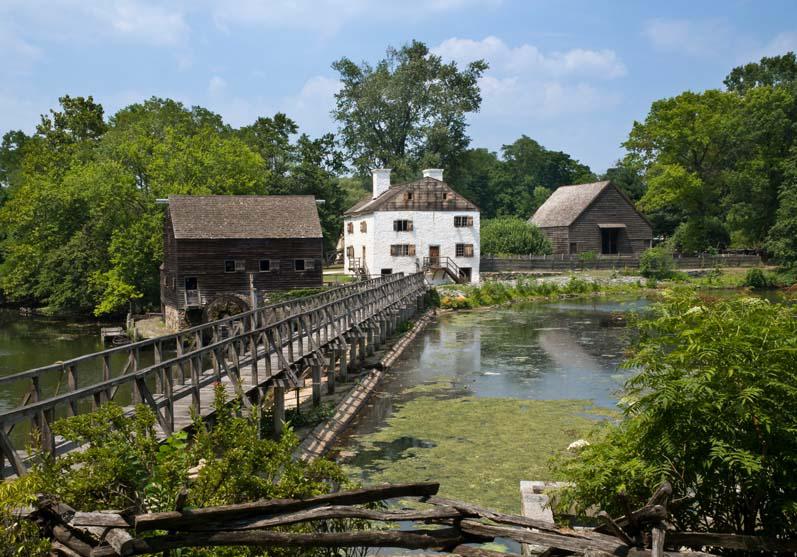 While the show Stranger Things is meant to take place in the American state of Indiana, most of the scenes are actually shot in the state of Georgia.

Stranger Things is based in the fictional town of Hawkins, but the scenes were actually shot in many towns across Georgia including its capital Atlanta. You can actually try to escape Hopper’s Cabin, the place where the character Eleven was safely hidden by chief of police Jim Hopper. The cabin is located on the Sleepy Hollow Farm in Powder Springs, and they offer a thrilling Escape Room experience that involves the cabin and the surrounding woods.

The farm is also the location of the hidden tunnels that were discovered beneath the rotten pumpkin patch depicted in the show. Atlanta’s Emory University’s Briarcliff Campus was used as the Hawkins National Laboratory, while the abandoned Patrick Henry High School in the town of Stockbridge was used as the school scenes that were meant to portray the Hawkins Middle School. Also in Stockbridge is the billiard hall known as Smokin’ Cues, which was used as the Hideaway Restaurant in Stranger Things. In the town of Douglasville, you’ll find the buildings used for places like the show’s Palace Arcade and the Hawkins Police Station. 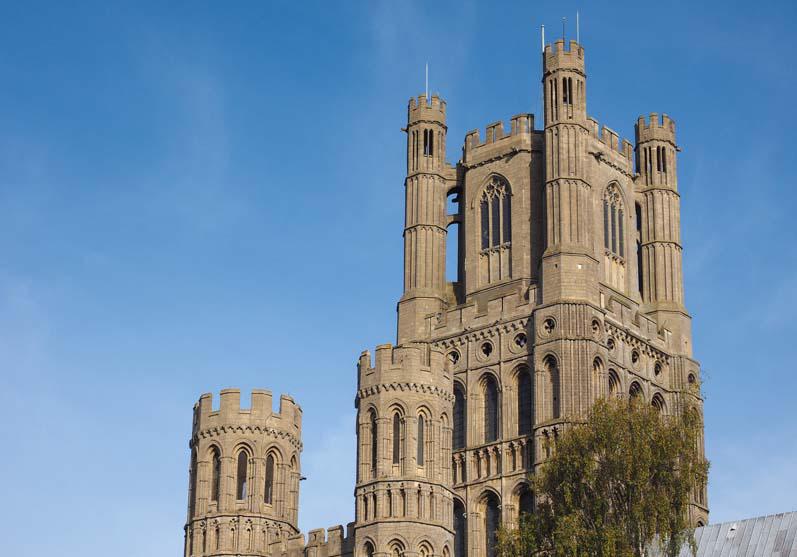 While it is no surprise that a series devoted to the life of Queen Elizabeth II takes place in England, you 05/be surprised to learn that certain scenes that were meant to portray places like Westminster Abbey and Buckingham Palace where actually filmed elsewhere.

While Elizabeth and Philip were actually wed in Westminster, their wedding scenes seen in The Crown were filmed in Ely Cathedral. This cathedral was also used for the scenes depicting Elizabeth’s coronation, which in reality also took place in Westminster. However, many of the scenes in The Crown did use the actual real life locations where iconic moments in the Queen’s life played out, and you can visit many of them.

Places showcased by the TV show include Lyceum Theatre, Eltham Palace, and the Hatfield House. Hatfield House has actually been used for countless blockbuster movies as well, including The Favourite, Charlie and the Chocolate Factory, V for Vendetta, and a couple Tomb Raider films. 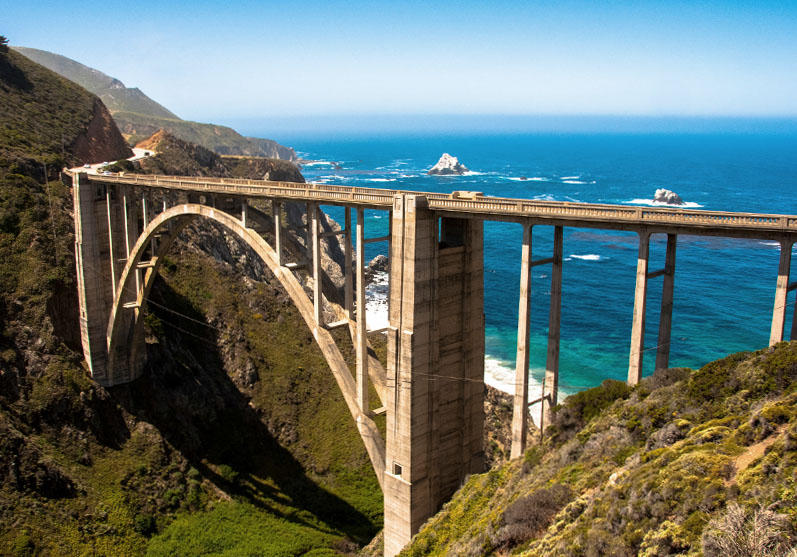 While the books that HBO’s Big Little Lies was based off of are set in Australia, the show actually takes place in Monterey, California.

They did manage to keep the show a bit Australian by getting Nicole Kidman to play a lead role, but otherwise you’ll need to head across the Pacific to see the filming locations. Drive along California’s Big Sur Coast to see the famous Bixby Creek Bridge, which was recently reopened after damage from a mudslide in 2017.

You will also want to visit Lovers Point Park, Garrapata State Park Beach, and Fisherman’s Wharf, all of which were used for the show. The character played by Kidman, Witherspoon, and Woodley often met up at a cafe in Fisherman’s Wharf. You’ll recognise the Monterey Bay Aquarium from the show’s trailer an you can recreate some of the jogging scenes by jumping in your runners and taking to Del Monte Beach. 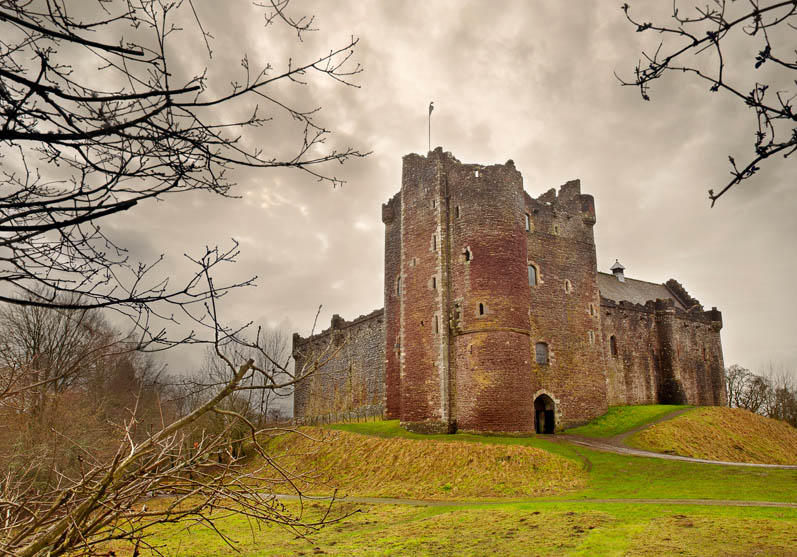 You don’t exactly need a TV show as an excuse to see the beautiful landscapes that Scotland offers, but as an added bonus it offers many of the scenes found in Outlander.

You 05/need to set aside several weeks to take in all the incredible scenery and castles portrayed in the show. Many of the 18th century period scenes were shot at the Highland Folk Museum in the village of Newtonmore. Scotland’s very real Doune Castle was used to portray the fictional Castle Leoch, while the 12th century Aberdour Castle was used as the fictional monastery where Jamie recovers after his time in prison.

Other must see locations include the Great Moor of Rannoch and the The Bo’ness & Kinneil Railway in West Lothian. This railway depicted the wartime London railway station where Claire and Frank had to part ways during the war.