Paris is known as the city of love, and has long evoked an air of fantasy and romance.

Couples travel from all over the world to share a kiss in front of the Eiffel Tower, walk hand in hand down intimate cobblestone streets, and picnic under the bridges that span the Seine.

It’s understandable then, that many a popular love song has been inspired by the city of Paris; over the centuries many poets, writers, and lyricists have traveled here, and the city has a way of bringing out a song writer’s passionate, flirty, and seductive side.

The following are four popular love songs that have been inspired by the city of Paris; in other words – we have Paris to thank for inspiring some of the greatest love songs of all time! If you’re inspired to travel, remember to set yourself up with travel insurance before you go. 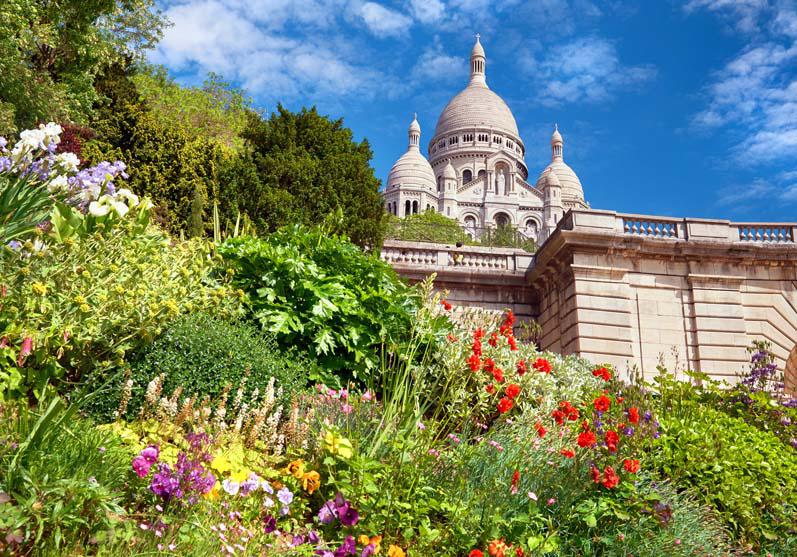 While it’s been covered by many of the world’s greatest Jazz and pop musicians since first released in 1932 (like Count Basie, Billie Holiday, Frank Sinatra, and Doris Day), the most popular rendition of this iconic duet was by Ella Fitzgerald and Louis Armstrong.

Composed for the Broadway musical ‘Walk a Little Faster’, and written by the same lyricist who wrote “Over the Rainbow” for The Wizard of Oz, ‘04/in Paris’ is a smooth jazz ballad, and literal love letter to Paris in the Spring.

“I never knew my heart could sing / Never missed a warm embrace / Till 04/in Paris / Whom can I run to / What have you done to my heart.”

If you do find yourself in Paris in April, travel at the beginning of the month. High season in Paris kick starts around the end of April, so you’ll be able to enjoy balmy weather, while avoiding massive crowds. 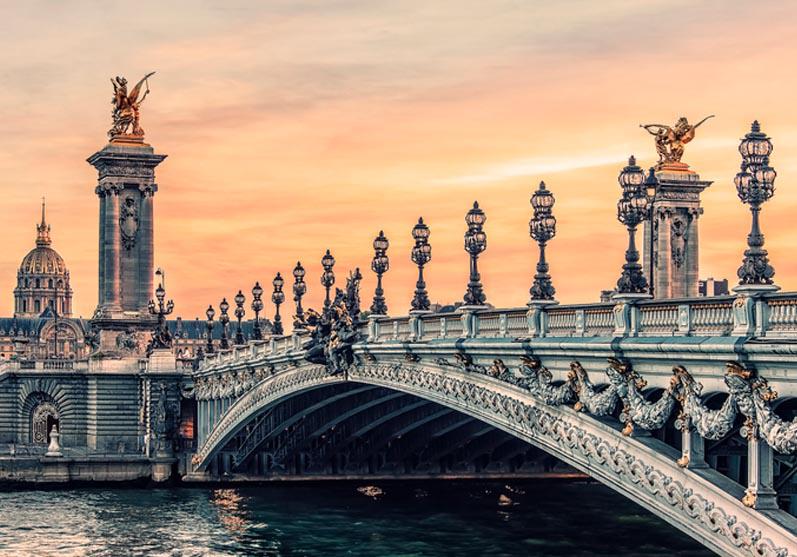 Dean Martin – Under the Bridges of Paris

“How would you like to be / Down by the Seine with me / Oh, what I’d give for a moment or two / Under the bridges of Paris with you”.

Listening to the rich tones of Dean Martin’s cooing voice is enough to make any woman fall in love; Under the Bridges of Paris was released in 1913 in French as ‘Sous les Ponts de Paris’, though it didn’t become immortalized as a timeless love song until Dorcas Cochran released English verses in 1952.

There have been many covers since, most notably Dean Martin’s 1955 rendition that topped the UK charts. Though many argue that it’s even more romantic in French; whether or not you understand the language.

To listen to the song in the language it was written, Eartha Kitt’s 1953 recording is one of the most beautiful; backed by an accordion with a swaying, soulful voice, there’s no doubt that couples have booked their trip to Paris having been influenced by this song. 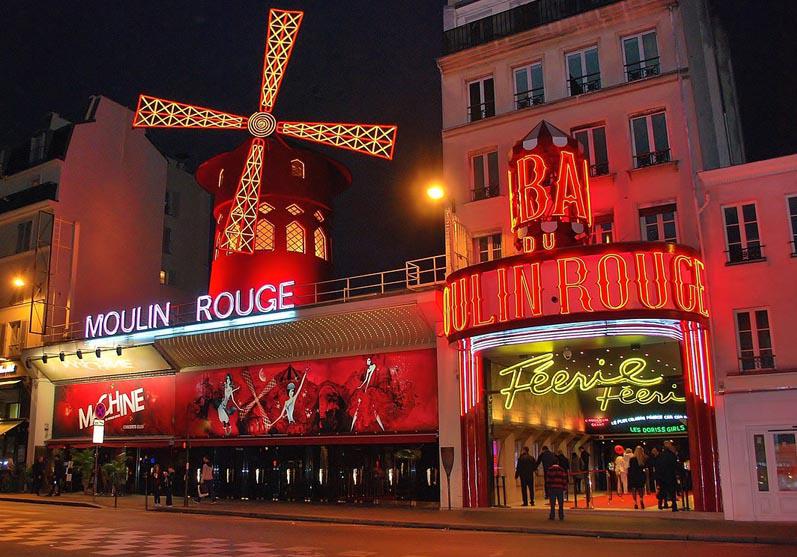 In possibly one of the most romantic films of all time, Moulin Rouge! has quite the iconic soundtrack.

But one of the most heart stopping moments is when Ewan McGregor dances across the rooftop, with Paris glittering in the background, singing ‘Your Song’ to Nicole Kidman.

Composed by the King of pop, Elton John, with lyrics by Bernie Taupin, since 1970 ‘Your Song’ has been covered by modern artists like Lady Gaga and Ellie Goulding, has been immortalized in the Grammy Hall of Fame, and been named by Rolling Stone Magazine as one of the greatest songs of all time.

It’s about the power of music for inspiring and capturing the feeling of eternal love. And while it was written in London, ever since Baz Luhrmann claimed it for Moulin Rouge! it has become inextricably linked to the city of Paris. 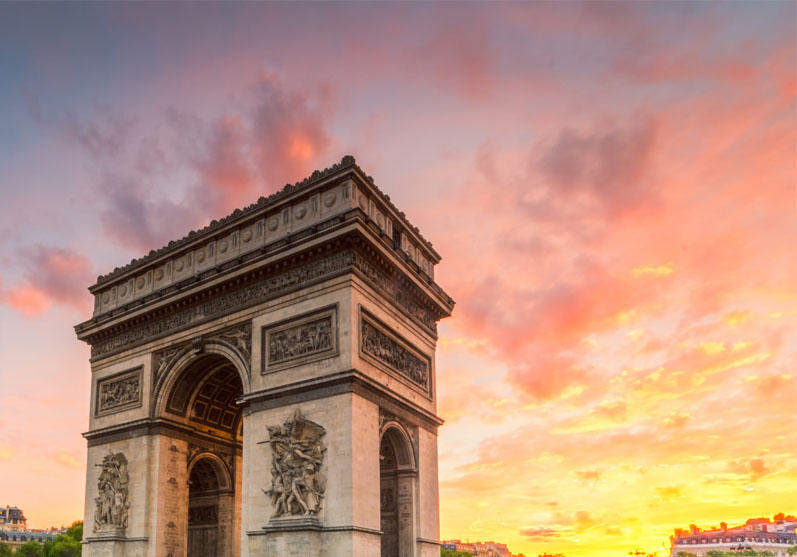 Under Paris Skies is the English version of the original 1951 ballad ‘Sous le ciel de Paris’. It was written for the French film of the same name, though released in English by Andy Williams in 1960, with an American jazz / swing twist.

The most famous version in French is sung by Yves Montand, backed by an accordian, and has become deeply cemented as a symbol of Paris.