What to watch on Netflix if you love travel

Nothing beats binge watching our favourite T.V. shows on Netflix. While most aim to simply entertain our minds, others inspire us to leave our screens and see the world with our own eyes.

Netflix offers a variety of travel related shows that will leave you begging for your next holiday. Whether you seek adventure, natural beauty, or exotic cuisine, the following shows are sure to ignite your sense of wanderlust.

There is a big world out there just waiting to be explored, so be inspired by these great television offerings. Just remember to protect yourself with travel insurance when you leave the safety and security of your living room. Here are our top picks (in no particular order) for shows for travel-lovers. 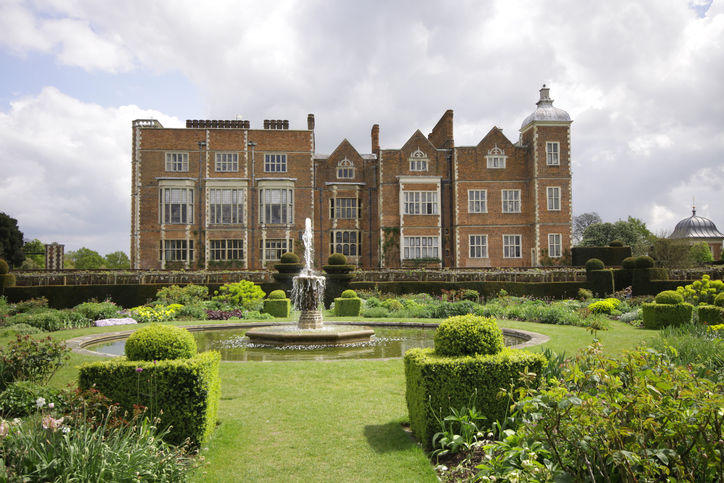 The series showcases many of the United Kingdom’s stunning locations both in terms of natural beauty and historical significance. Be transported into the life of a royal and know that you too can walk in the Queen’s footsteps by travelling to the same landmarks she has been present at. Visit places like Hatfield House, Wrotham Park, and Ely Cathedral, all of which can be seen in the show.

With 2 seasons already under its belt and another 2 already confirmed, The Crown will no doubt continue to inspire us all to take a royal holiday through the U.K. 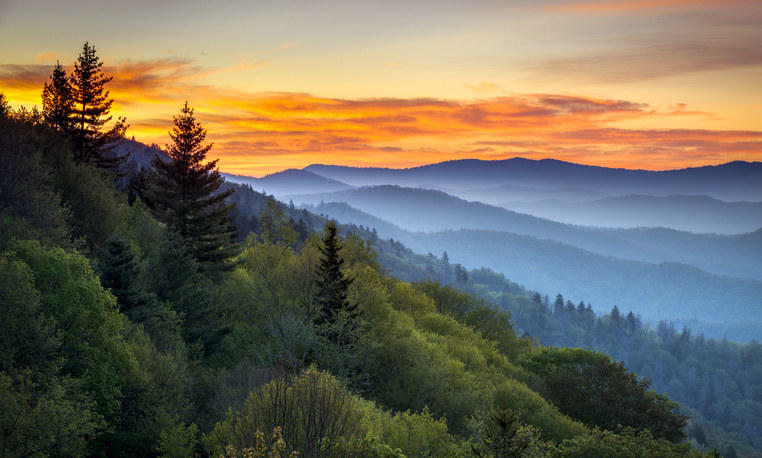 The great English comedian and actor hits the roads of the United States to show you many of the country’s greatest adventures. Originally the 6 part series ran on BBC television but now you can stream Fry’s American travels from the Atlantic to the Pacific on Netflix.

Watch as he takes on the Big Apple, gets an aerial view of the Great Smokey Mountains via hot air balloon, lives the excitement of Mardi Gras in New Orleans, and tackles San Francisco’s China Town. If you’d rather read about his travels through the U.S. you can pick up his book that goes by the same title as the television series, Stephen Fry in America. Also keep an eye out for the sequel, Stephen Fry in Central America, which has not yet to come to Netflix. 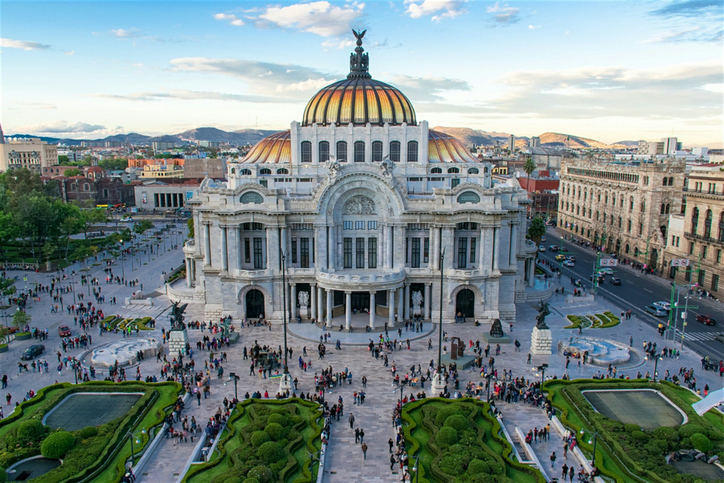 Sense8 was literally filmed all over the world and follows eight strangers from different countries who all seem to be connected and can read one another’s thoughts and actions. Filming locations for simply the first season include Berlin, Chicago, London, Mexico City, Mumbai, Nairobi, Reykjavík, San Francisco, and Seoul. Season two brought more cities into the picture like Malta, Amsterdam, Los Angeles, and São Paulo.

Besides offering beautiful imagery from around the world, the show also explores sexuality and gender identity and helped bring attention to LGBT community rights. Sadly the series was cancelled last year but a 2 hour series finale has been scheduled for 06/2018 due to high demand. 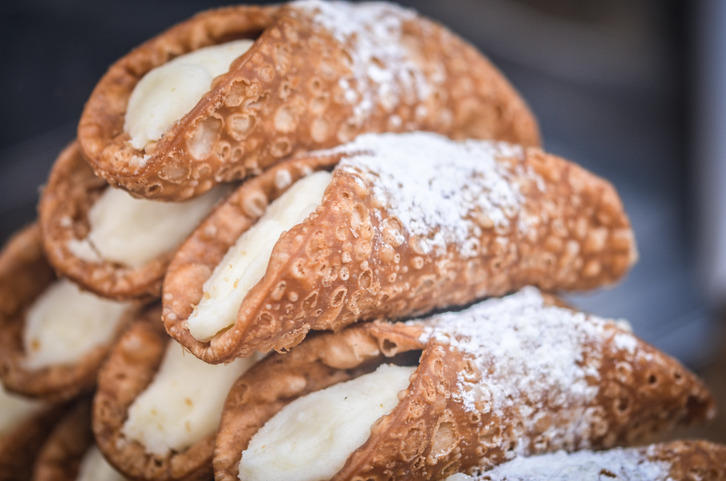 Because many of us travel simply to enjoy new flavours, the Chef’s Table is sure to have us eagerly wanting to book our next holiday before our next meal. The series follows world-renowned chefs as they create culinary masterpieces.

Each episode travels to a new country and focuses on a single chef and their passion for cooking. Your mouth will water watching cuisine being prepared from all over the world including Italy, Sweden, Germany, Peru, Brazil, and more. The show currently has nearly two dozen delicious episodes and counting. 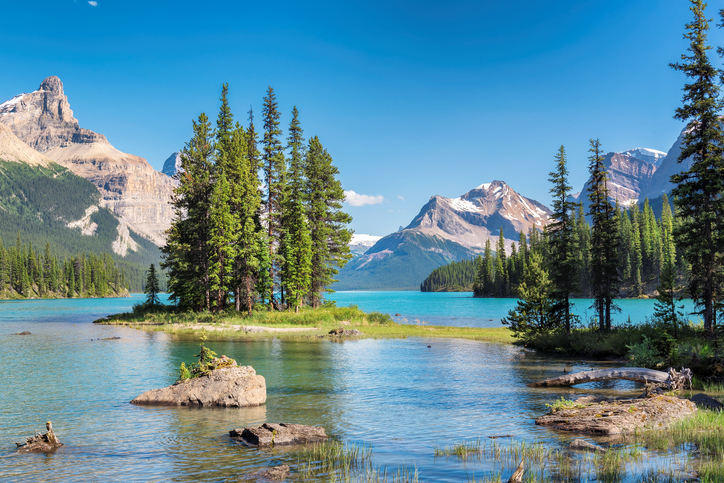 Departures follows two travellers, Scott Wilson and Justin Lukach, that leave behind the 9-5 normal world to trek across the globe. The series brings real and raw travel experiences from remote corners of the world.

Being Canadians, the two travellers began with a cross country trip across their home nation before then setting off to conquer the rest of the world. Watch them explore the mighty Himalayas or set foot on exotic islands such as the Cook Islands. The show screams authentic travel and gives viewers a real feel for a destination’s culture and natural landscape.

Anthony Bourdain has no shortage of television shows under his belt, like Parts Unknown and No Reservations. Hailed as one of the world’s most influential chefs, he usually focuses around discovering food while travelling. In The Layover, however, he extends his travel experiences to include more aspects of the destinations he visits. The catch is that in The Layover, Bourdain has only 24-48 hours to showcase a destination.

Here you will learn what you can experience in various cities around the world in just a short amount of time. You’ll be enticed to book your own layover in cities like Rome, Singapore, Paris, Dublin, and Seattle. 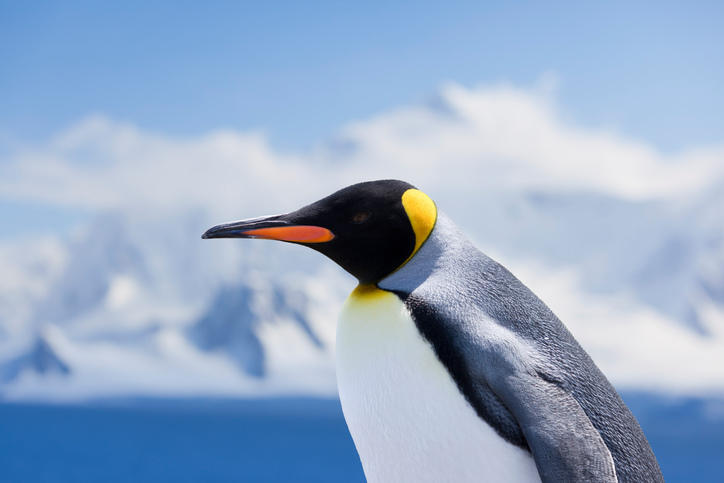 No T.V. series has showcased our stunning natural world quite like Planet Earth. The captivating imagery is only made more incredible and enticing by the narration of David Attenborough. With PE I being filmed in HD and PE II in Ultra-high-definition (4K), the world’s flora and fauna feel as though they are right in the room with you.

The series inspires us all to get off the couch and lead an expedition into the remote corners of the world in search of gorillas, bears, big cats, and penguins. Be captivated by earth’s rainforests, deserts, mountain ranges, and the great white continent of Antarctica. The series was one of the most expensive nature productions ever produced.