This is what happens when the movies inspire your hotel room

But recently, movie themed hotels have been popping up! Across the globe you can find hotels, B&Bs, and other stays which have rooms decked out to make you feel like you’ve been transported onto the set of your favourite movie.

Whether you’re into adventure, sci-fi, rom-coms, or fairytales, you are sure to find something that suits your style in one of these incredible movie themed hotels and getaways. 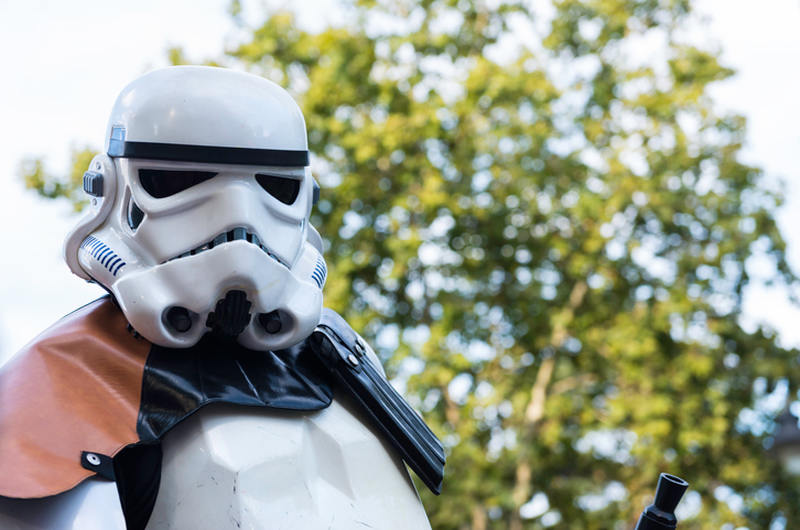 Disneyland and Disney World are set to each welcome a new land to their portfolios with the addition of Star Wars: Galaxy’s Edge. Due to open in 2019, Orlando’s Disney World will also get a Star Wars themed hotel where guests will find themselves transported into the galaxy far, far away.

It is rumoured that stays will be fully interactive with Star Wars characters roaming the hotel and will interact with guests who themselves will get the chance to dress up for their stay. Pilot the life-size Millennium Falcon, engage in secret missions, and test your lightsaber skills. 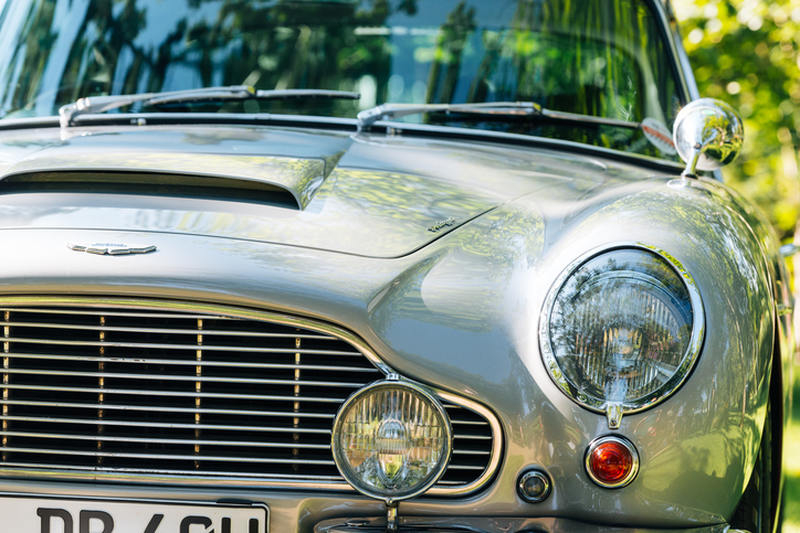 Located in Paris’s Latin Quarter, the Seven Hotel Paris is sexy and sophisticated, like Bond himself. The hotel offers a Secret Agent Suite which is decked out in James Bond decor. Incredibly cool fiber-optic lighting sets the mood for a romantic couple’s getaway complete with large two-person showers.

In addition to the Secret Agent Suite, other suites offering futuristic elegance as well as sleek classic design will have you feeling like a MI6 agent yourself. 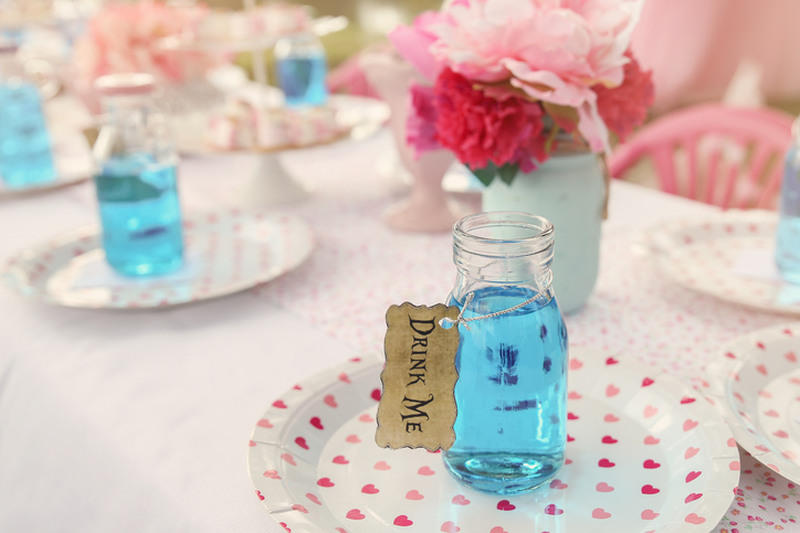 Spread over 5 floors, the Wonderland house offers 6 incredible rooms where a total of 24 guests can be accommodated. Stay in Alice’s Room where you’ll find a wall of looking glasses or The Queen of Hearts Room with its playing card bunk bed which has hat boxes as steps.

The Madhatter Banquet Room offers tea cup chairs and a silver arm chair for the guest of honour.

The Wonderland House is exclusively hired, meaning they do not allow booking of individual rooms. It is therefore more appropriate for corporate stays, celebrations such as hens parties, or simply large get-togethers of friends. 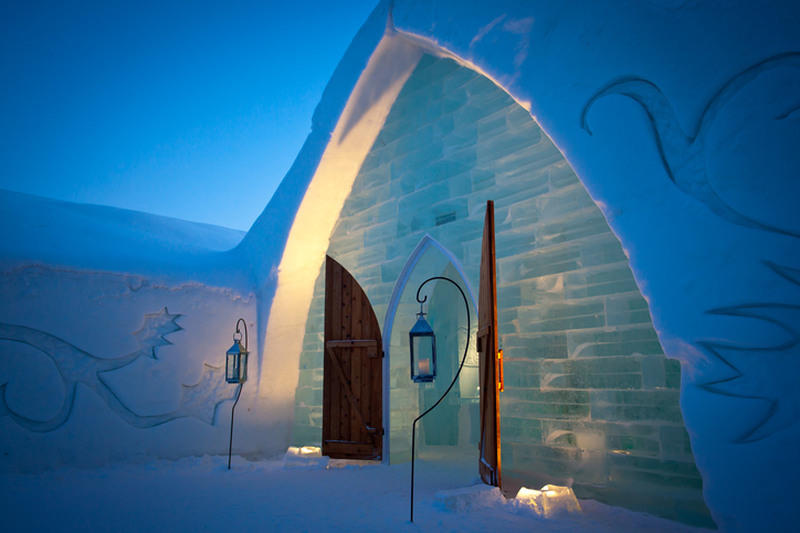 Unlike any other hotel in the world, the Hotel de Glace becomes available every winter from January through March. Built of snow and ice, the hotel is completely rebuilt and redesigned each year.

The hotel offers 44 theme rooms and suites in which you are given Arctic sleeping bags since the temperature inside the rooms hover around the -5 Celsius mark. You’ll enjoy glasses made of ice, ice beds, an ice chapel, ice slides, ice benches, and ice sculptures. It’s truly a Frozen world. You can escape to the hot tubs which are open all night long so you can thaw out.

As for using the loo, a portable toilet outside the hotel is offered or for a nice heated variety, the Valcartier Hotel is next door which offers modern traditional bathrooms which you are free to use. 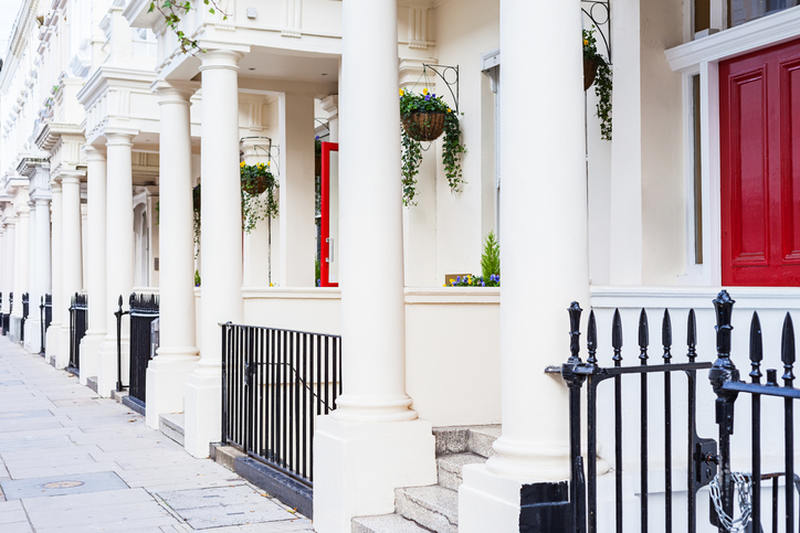 Fans of Harry Potter will fall in love with this family run boutique B&B in London. Close to many iconic landmarks made famous by the movies, The Georgian House offers a lot of magic itself in the form of its Wizard Chamber. Guests can be led through a concealed bookcase door to the ground floor of this 19th century hotel.

The B&B’s location will allow you to access the Warner Brothers Studio Tour – The Making of Harry Potter as well as London’s Muggle Walking Tours. 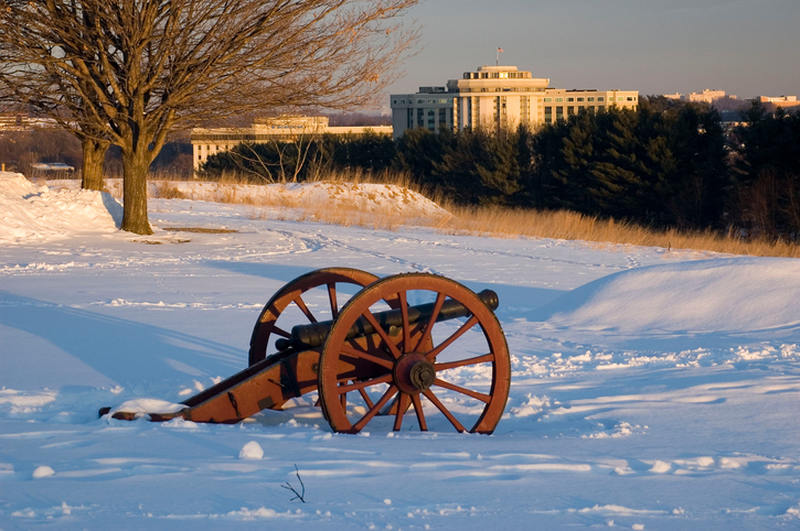 On the top floor of Radisson Hotel Valley Forge you’ll find more than a dozen one-of-a-kind, fantasy suites which allow you to escape to numerous movie themed lands.

Feel like Jack and Rose from Titanic as you step into your Titanic themed suite complete with steel spiral staircase and porthole. It does its best to replicate a stateroom from the famous ship.

Step into the land of The Mummy with the Pharaoh’s Tomb suite offering fake stone walls, hieroglyphics, and Egyptian artefacts.

Partygoers will enjoy the Hangover Suite with its stuffed tiger or an Aladdin inspired room filled with statues of camels, an antique brass headboard, and gold trimmed decor.

Book an extended stay, choosing a different room each night, for the ultimate movie marathon.

Staying in a movie themed hotel room is incredible but how about going a step further and booking a room in a hotel that was made famous by one of your favourite movies.

Fontainebleau Miami Beach has had many Hollywood celebrities as guests and was used in films like Scarface, The Bodyguard, and Goldfinger.

The Beverly Wilshire Hotel in Beverly Hills is known as The Pretty Woman Hotel as it was used for scenes from the iconic Julia Roberts film.

The Waldorf Astoria in New York has no shortage of appearance in films with appearance in such movies as Maid in Manhattan, Scent of a Woman, and Coming to America.

Also in New York is the Plaza Hotel which was used in The Great Gatsby and American Hustle.

While it’s unlikely you’ll have bullets whizzing past you like Bond, be sure to organize comprehensive travel insurance for your stay … just in case!