Most visited cities in the world 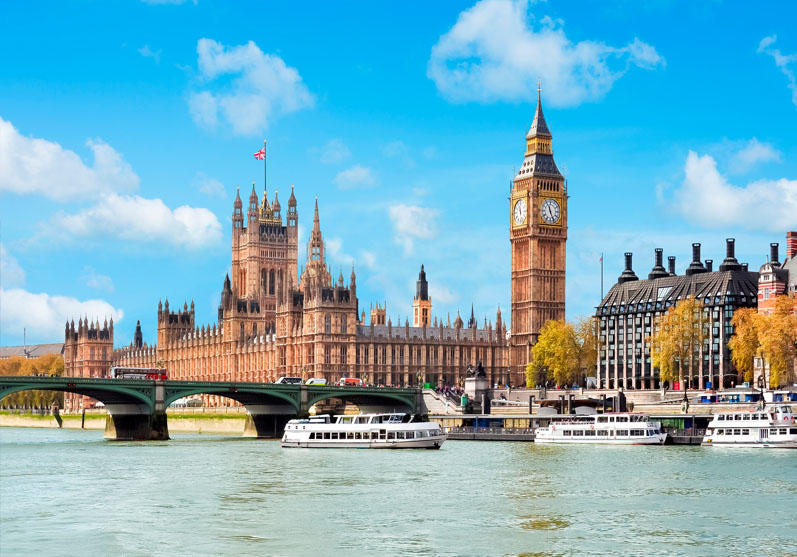 Despite all the hype around finding off the beaten path holiday destinations, there are still millions of travellers that continually flock to the same popular cities year after year.

So we’ve decided to look at the top five travel destinations based on international visitor traffic according to Mastercard’s 2019 Global Destination Cities Index.

These cities attract anywhere from around 15 to 20 million visitors every year, whether they be international tourists or business people coming by land, air, or sea.

The Asia-Pacific region has seen the most growth in international visitors, but a few of our favourite European cities have still managed to rank in the top five.

While most of us know of London’s Buckingham Palace, Dubai’s towering Burj Khalifa, and Paris’s Eiffel Tower, we thought we would focus on bringing you the attractions that often go overlooked in these top travel cities. Let these insider travel tips encourage you to experience these iconic holiday destinations in a whole new light.

Wherever you decide to travel, join the millions of other world travellers who continually choose to protect their holidays with quality travel insurance. 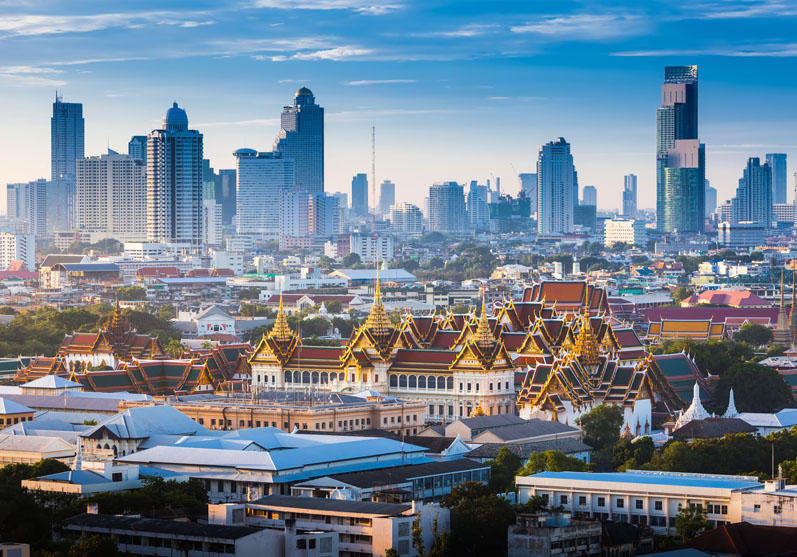 Bangkok is getting rather used to topping the list of most visited cities in the world.

This year marks the fourth year in a row that Thailand’s capital ranked number one, attracting roughly 23 million international overnight visitors this past year.

While most head to the city to check out the Grand Palace or get a relaxing Thai massage, there are countless other reasons to visit the capital.

Visit the Open House bookstore that is more than just a bookstore. In addition to loads of beautiful books available, this multi-use space found in the city’s famous large shopping mall Central Embassy features a playground, several restaurants, inviting work spaces, and exceptional views over the city.

Sleep beneath the stars at Bangkok Tree House’s Tree Top Nest. This glamping experience overlooks the Chao Phraya River and provides complimentary use of bicycles for exploring the city.

Don’t miss the colourful Buddha statues of Wat Khun Chan, take a canal boat tour to explore parts of the city that often go overlooked, or try a unique Dine in the Dark experience where you are attended by visually impaired servers. The restaurant raises awareness about blindness and gives back to local charities dealing with the visually impaired. 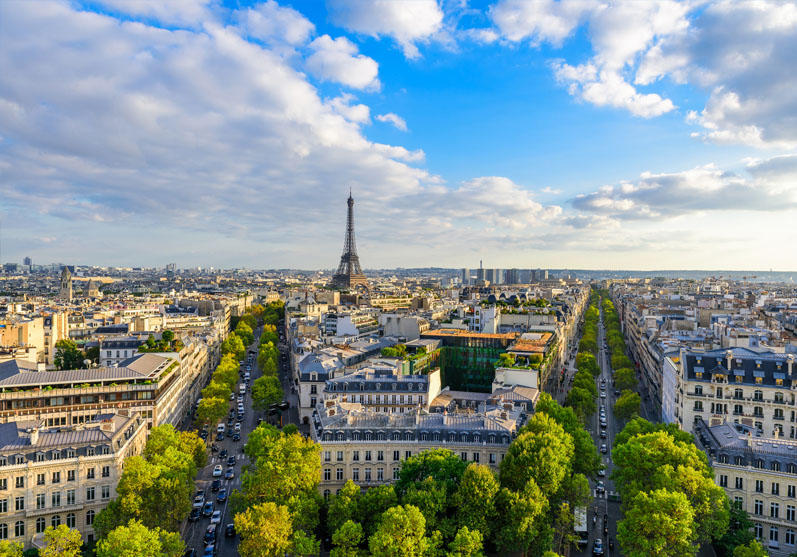 While the Eiffel Tower is now one of the top highlights travellers come to see, it was originally seen as a monstrosity when it was first unveiled.

If you find the structure to be an eye sore, there are thankfully many more reasons to visit the City of Lights.

Sit down for a coffee at the computer-free Le Barbouquin cafe that forces you to connect with locals since they ban all devices from being used. Instead of checking Facebook, grab one of their available books, many of which are in English.

Instead of joining the large crowds in the Louvre jockeying for position around the Mona Lisa, check out the museum’s Richelieu Wing where you’ll find the Napoléon III Apartments. Napoléon III was the last French monarch who reigned during the 19th century.

Ladies 05/want to create their own unique French perfume at Le Studio des Parfums and nature lovers will want to check out the abandoned railway known as La Petite Ceinture which is now home to nature trails where a wealth of native plant and animal species can be observed.

For a bit of adventure, try piloting your own easy to manage electric boat down the Canal de l’Ourcq in north-eastern Paris, where you won’t have to acquire any boating licenses or permits to do so. 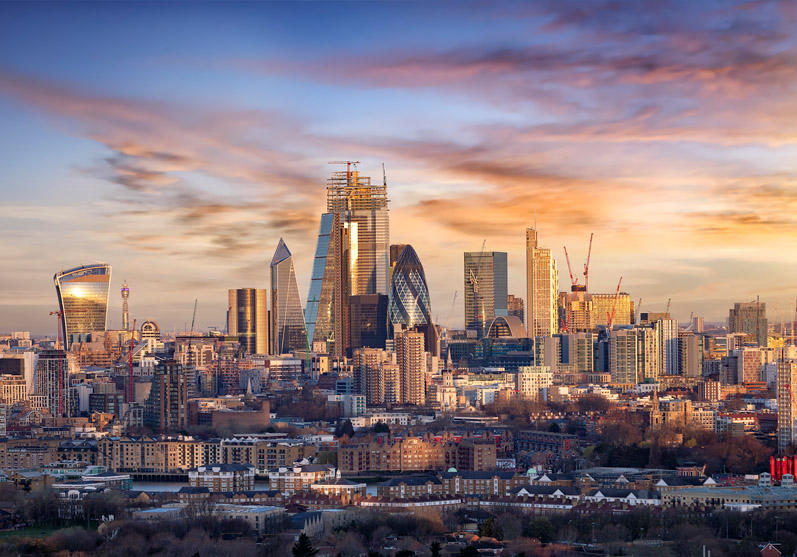 Avoid the many crowds around Big Ben, the London Eye, and the Tower of London by escaping to Richmond Park to spot herds of red and fallow deer as wells as maybe a few owls and foxes.

During the autumn months, the large deer sport impressive antlers and you 05/even catch them locking their antlers while battling for mating rights during the annual rut.

For more outdoor fun, check out the landscaped gardens and urban beach found at Bishops Park along the River Thames.

Head indoors as darkness falls for a special overnight experience in the Natural History Museum. The event known as Dino Snores for Grown-ups is held several times throughout the year and offers a unique museum experience that includes meals and snacks, movie marathons, live music, and morning yoga all in the shadow of giant dinosaur skeletons.

Avoid the rain and channel your inner Mary Poppins by purchasing an umbrella from the nearly 200-year-old James Smith & Sons Umbrella Shop.

Trade the London rain for a real rainforest setting found at the Barbican Conservatory. With its thousands of tropical plants, it is the city’s second largest conservatory.

For a bit of history, check out the ancient Roman temple known as London Mithraeum or head to the former house of naturalist Charles Darwin. Down House is where Darwin worked on his theories of evolution. 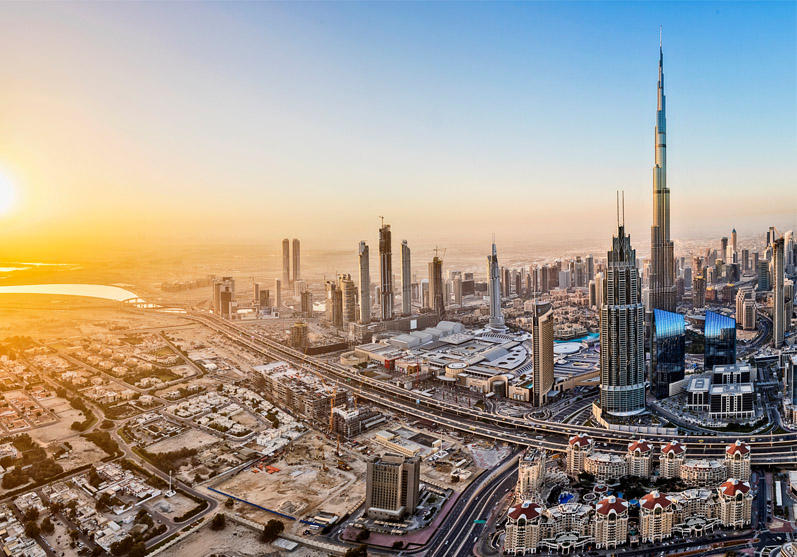 Experience the scenic desert on two wheels by cycling the Al Qudra Cycle Track or head to Kite Beach to catch the many talented kite surfers.

Visit Dubai’s version of Venice at Souk Madinat Jumeirah, with its beautiful waterways and ample shopping.

Alternatively, you can head over to Computer Plaza to have a PC custom built for you from scratch.

Music lovers can catch a behind the scenes tour of the Dubai Opera, where you can see areas normally off limits to the public such as dressing rooms and rehearsal areas.

Animal lovers can head to the Dubai Mall to dive into the giant aquarium themselves and swim among a vast array of marine life or enjoy up close and personal experiences with king penguins at Ski Dubai. 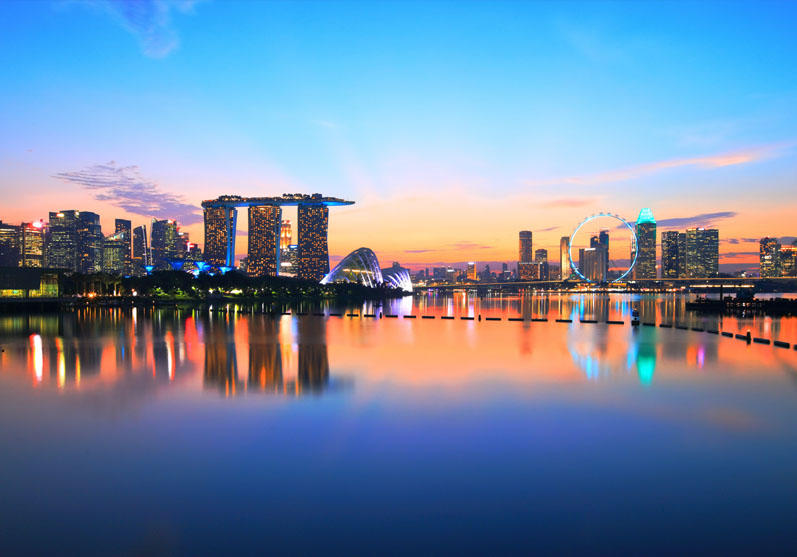 Singapore has no shortage of attractions such as the many amusement parks of Sentosa and the beautiful Gardens by the Bay, but there are a few sights and activities you 05/not be aware of.

Enjoy a picnic or catch a sunset at the Marina Barrage dam and recreational site near Gardens by the Bay, with its manicured rooftop grass area.

Hike the beautiful Central Rail Corridor which used to house train tracks belonging to the KTM railway. Nearby Bukit Timah Nature Preserve offers the opportunity to spot some of the local native wildlife like the unusual-looking pangolin and more nature can be had by taking the MacRitchie Treetop Walk.

Explore Sentosa’s rather hidden beach and caves at Tanjung Rimau and discover an old WWII fort and other historical war relics at the Labrador Nature Reserve.