Whether they be manmade or natural, sacred sites around the world have a way of captivating the human spirit. Well known sacred sites like Uluru, Hagia Sophia, and Angkor Wat attract scores of visitors each year. Sacred sites are alluring whether people are looking for faith or inspiration, find themselves on a path of self enlightenment, or are simply curious.

Sacred sites around the world are plentiful and diverse, offering insight into the world’s cultures and religions. Whatever your faith, sacred sites are undeniably intriguing. Let us explore some of the lesser known sacred sites that warrant a visit during your lifetime. 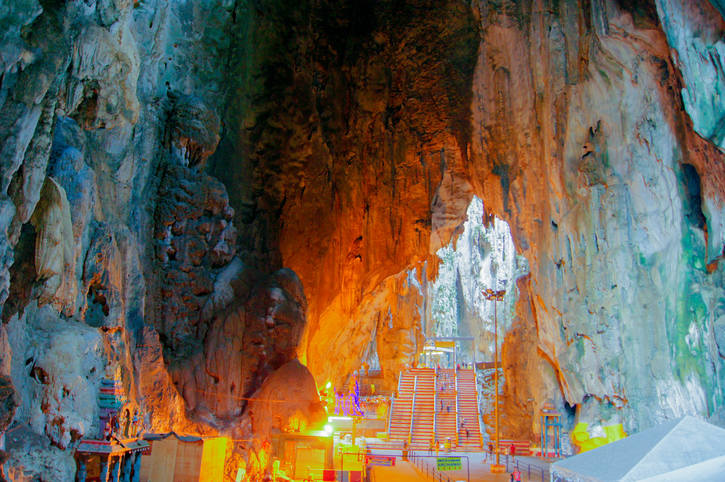 Located to the north of Kuala Lumpur, the Batu Cave system incorporates a Hindu shrine honouring Lord Murugan. While the temple is around 100 years old, the limestone formations of the caves are said to be around 400 million years old.

The caves offer stunning views, monkeys, bats, and a good deal of stairs to climb. Cathedral Cave is the largest and most visited cave offering a 100 metre high ceiling where you can witness Hindu rituals and artefacts. 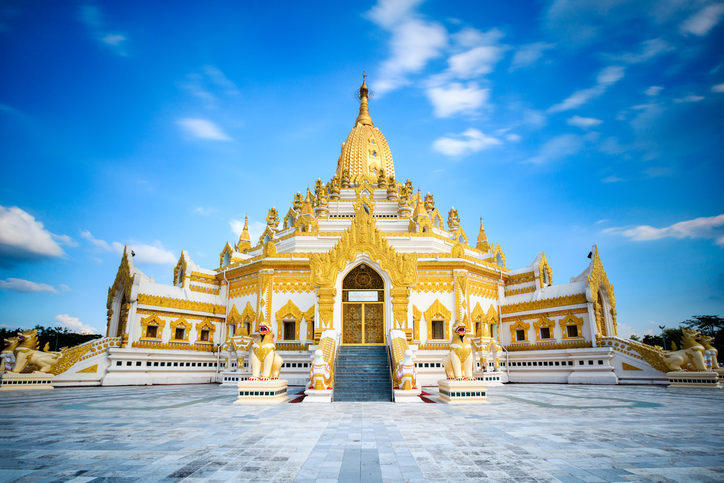 Dominating the Yangon landscape, the nearly 100 metre tall Buddhist Shwedagon Pagoda is a sight to behold. According to legend, the pagoda dates back over 2,500 years and is situated on Yangon’s 114 acre Singuttara Hill.

The Shwedagon Pagoda contains numerous temples and stupas as well as being comprised of hundreds of gold plates and thousands of diamonds including one weighing in at 72 carats. Hiring a local guide will allow for deeper insight into the Pagoda’s construction and history. 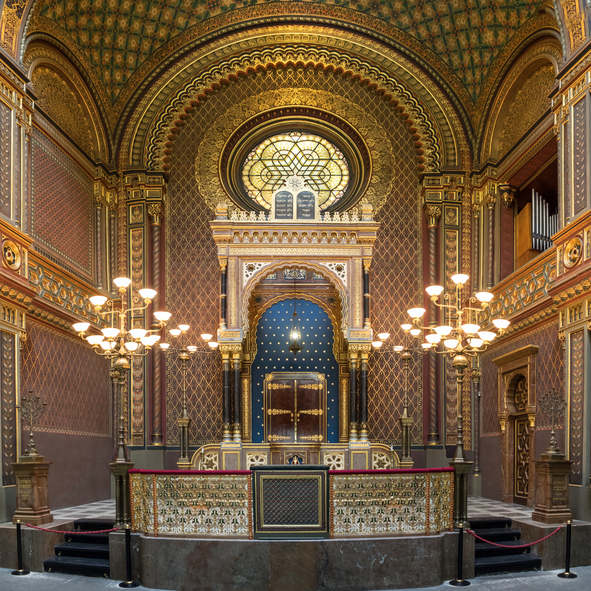 A visit will provide you with history of both the synagogue and the Jewish people of Prague. 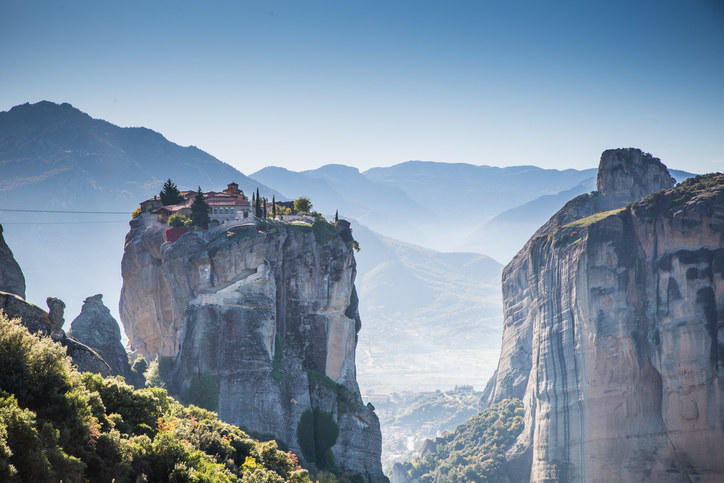 A UNESCO World Heritage Site, Meteora consists of six Eastern Orthodox monasteries perched precariously upon natural rock monoliths. The area which is home to around 60 monks and nuns was featured in the popular T.V. series, Game of Thrones.

Although the monasteries were built in the 14th century, human habitation dates back some 50,000 years. Explore artefacts, paintings, and incredible views during your visit to Meteora which translates as “suspended in the air”. 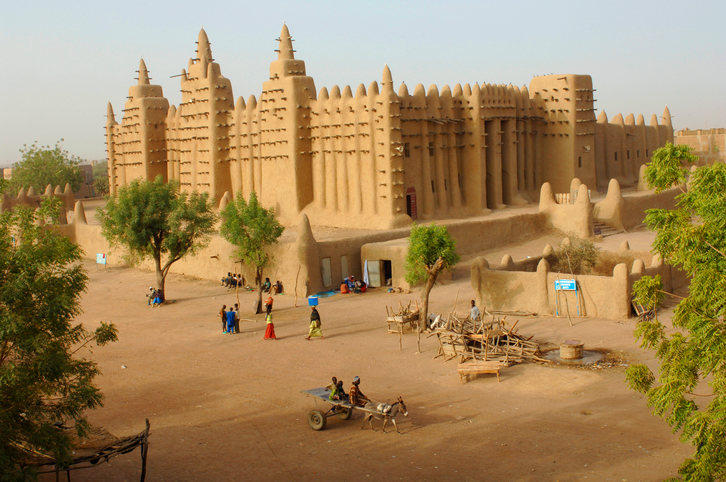 It is the largest mud-built structure in the world, which has been reconstructed several times over the past centuries. The Islamic mosque is recognized as the finest Sudano-Sahelian architectural achievement in which the Djenné community actively plays a role in the mosque’s maintenance.

Tours around the village and exterior of the mosque are encouraged but it is asked that non-Muslims refrain from entering the place of worship. 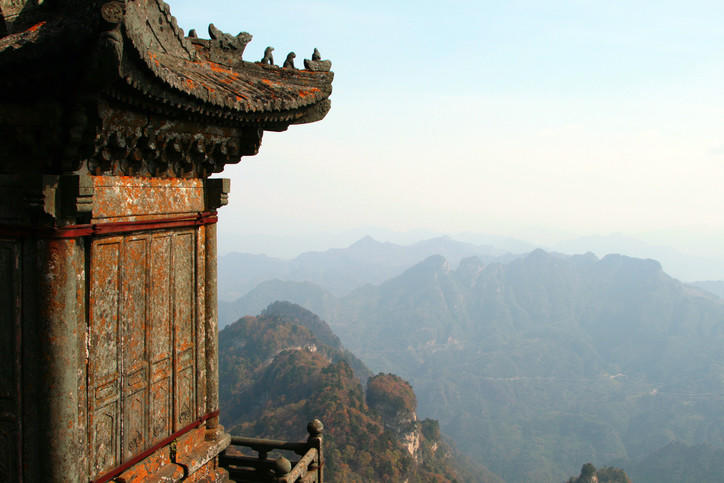 Located in a small mountain range in China lies a group of Taoist temples and monasteries. It is recognized as one of the most famous Taoist holy sites.

The area offers breathtaking scenery as well as several Wudang Kung Fu and Tai Chi training halls. There are numerous stunning temples and palaces to experience but note photography within the buildings is prohibited. 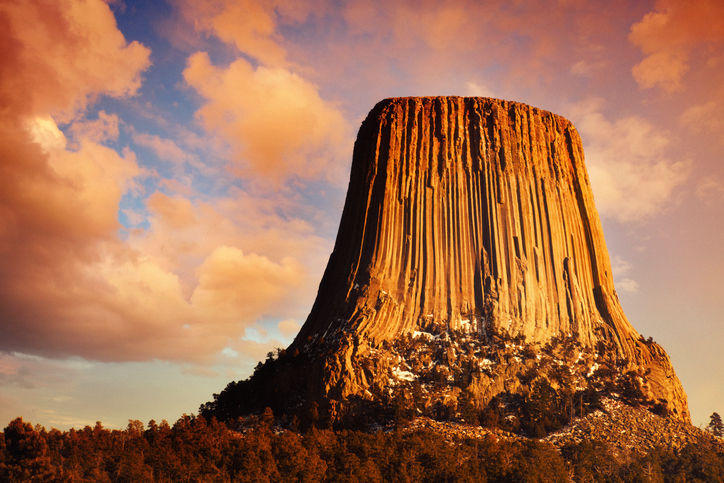 The rock contains dramatic and impressive vertical grooves which makes it popular with rock climbers. Legend has it the vertical grooves were made by the claws of bears that chased and tried to reach a group of girls who made their way to the safety of the Towers top. The girls would then be transformed into the constellation known as Pleiades. 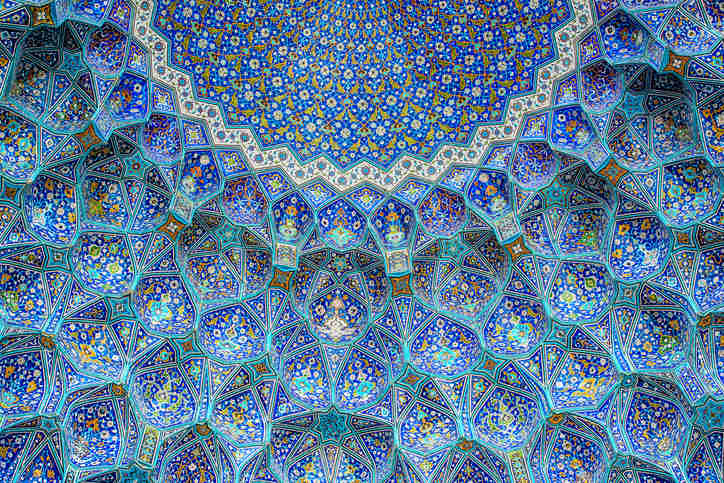 • Respect local customs when it comes to your attire and behaviour. You should research how to dress as inappropriate clothing 05/restrict your entry.

• Refrain from altering or removing any items from sacred sites

• Sacred sites 05/be located in regions or landscapes you are unaccustomed to, therefore having travel insurance is essential to protect you from unforeseen events such as natural disasters, overseas medical expenses, and lost/stolen belongings.