Interesting laws around the world

When travelling to another country, it is wise to take a moment to read up on unfamiliar local laws that might get you into trouble.

While it goes without saying that things like drug possession and taking literal “cheeky” selfies in front of notable landmarks is a big no-no, some countries have laws that are a bit more unusual that you should be aware of. From kissing your partner to wearing a Santa Claus hat, here are some interesting laws around the world to remember when booking your next holiday.

Also worth remembering, is how important purchasing travel insurance is to safeguard you against all the potential travel mishaps that can sneak their way into your plans. 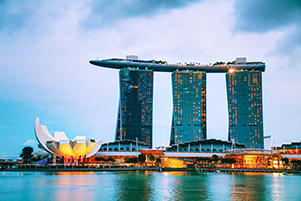 While the country doesn’t arrest people who choose to chew gum, there are strict fines for businesses or individuals who try to sell chewing gum. In an effort to stop the costly cleanup of scraping gum off public surfaces, the government burst its residents’ bubbles by making it illegal for gum to be imported and sold within the country in 1992. Businesses were allowed to sell their remaining stock and then residents were forced to visit nearby Malaysia if they couldn’t kick their chewing habit. Those caught selling gum face fines of up to USD $100,000, along with a possible several year prison sentence. Tourists on the other hand are still allowed to bring a small amount with them when travelling to the country. There are also exceptions to the rule when it comes to selling gum that is designed for dental hygiene or to help quit smoking. 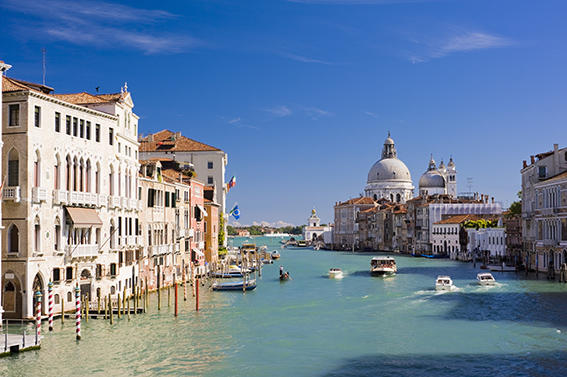 A law that’s bound to ruffle a few feathers can be found in Venice, Italy. The city of famous canals and bridges has made it illegal for residents and tourists to feed the local pigeons that frequent areas like St. Mark’s Square. The birds’ droppings were damaging the city’s many historical landmarks and deterrents like nets and spikes were proving ineffective. The move to ban feeding birds has put vendors who once sold birdseed to tourists out of business and has made pigeons have to work a bit harder for their supper as they scour walkways for restaurant crumbs. 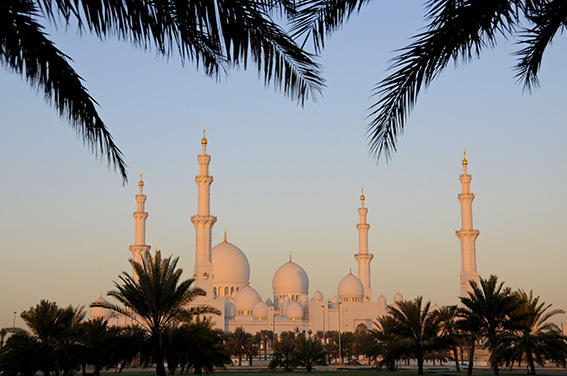 Although the United Arab Emirates doesn’t go as far as banning love, it is socially unacceptable to engage in public displays of affection with your partner or anyone else. Whether you are married to your partner or not, acts like kissing can land you in jail or with a fine. You can often get away with kissing someone on the cheek if it is done as a greeting, but it is wiser to settle for a handshake. Should a man choose to shake a woman’s hand, he should wait until she extends her hand first. Holding hands with your partner on the other hand, although frowned upon, does not usually attract punishment.

You 05/find that laws are be a bit more relaxed in touristy cities such as Dubai and Abu Dhabi, but it is still a good idea to be respectful by keeping your love sharing under wraps. 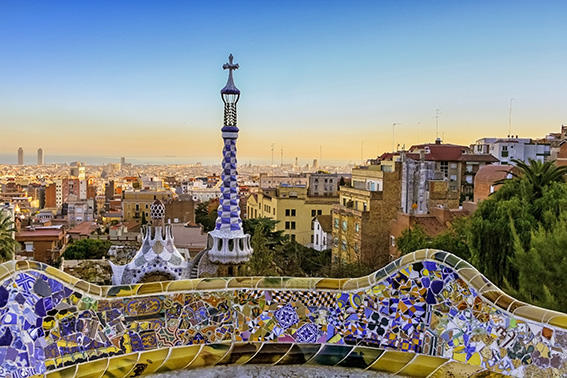 A law regarding swimwear 05/seem surprising for a place like Barcelona, with its beautiful beaches where it is common to see topless men and women enjoying a bit of beach volleyball or sunbathing. In an effort to clean up the popular tourist destination’s image, the government has made it illegal to wear bikinis and swim trunks when strolling through town. Wearing swimwear on the beach, the seafront promenade, and the streets near the beach are all still allowed. Visitors are simply reminded to carry a change of clothes or cover up when returning from the beach and making their way through Las Ramblas or around sites like La Sagrada Familia. In case you forget, posters have been put up throughout the city to discourage the behaviour.