It’s no secret that Kenya is one of the top destinations for those seeking to experience an African Safari, but how much do you really know about this East African nation?

The country has witnessed the early beginnings of humankind, been a victim of the tragic era of slavery, and celebrated the joy of achieving independence from British colonial rule. As with any destination, it pays to do a bit of research about a country before booking your plane tickets and hotels.

Having a bit of background on a country allows you to better appreciate its people and understand where it’s been and why the culture is the way it is. If you’ve been thinking of booking a Kenyan holiday, check out these intriguing facts about the nation that will cover everything from its culture to its rich natural wonders.

Due to its borders with Somalia, South Sudan and Ethiopia, Australia’s Smartraveller website advises travellers to practice a high degree of caution or a do not travel alert.

It is also advised that you protect yourself with comprehensive travel insurance when travelling throughout Africa and ensure your destination of interest is covered. 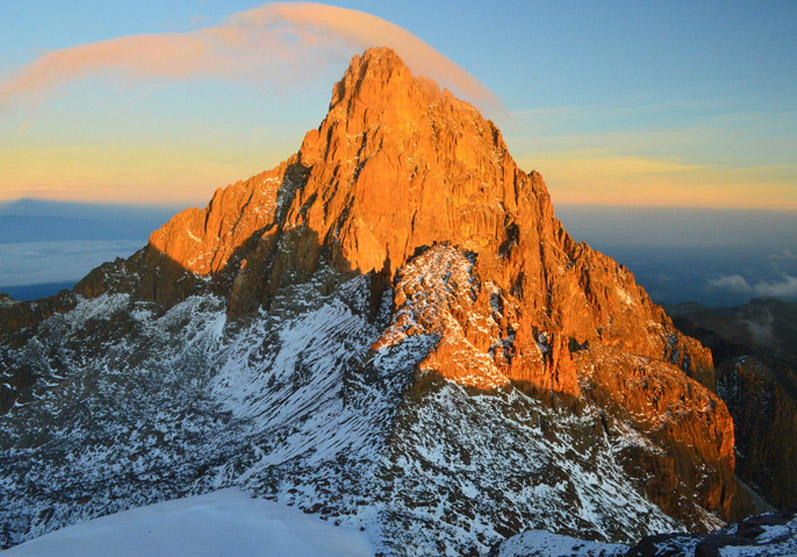 Despite having a population that is roughly twice that of Australia, Kenya is just over half the size of South Australia.

The country is named after the towering Mt. Kenya, which is Africa’s second highest mountain after Kilimanjaro, and the country is divided up into 47 counties which each have their own semi-autonomous governments.

Collectively, they are ruled by a representative democracy and remain a member of the Commonwealth after receiving independence from British rule. Kenya’s citizens represent a diverse range of ethnic African groups that collectively account for well over 90% of the country’s population.

Only a small percentage of its peoples claim European, Asian, or Arab ancestry. Kenya’s collection of diverse ethnic groups means more than 60 languages are spoken, although Swahili and English are considered to be the two main official languages.

Much like Australia, Kenyan’s drive on the left side of the road. The country’s currency is the Kenyan shilling, in which it takes roughly 75 shilling to equal one Australian dollar. The Supreme Court is considered the highest in the land and the country is ruled by a President which can serve up to two five-year terms. 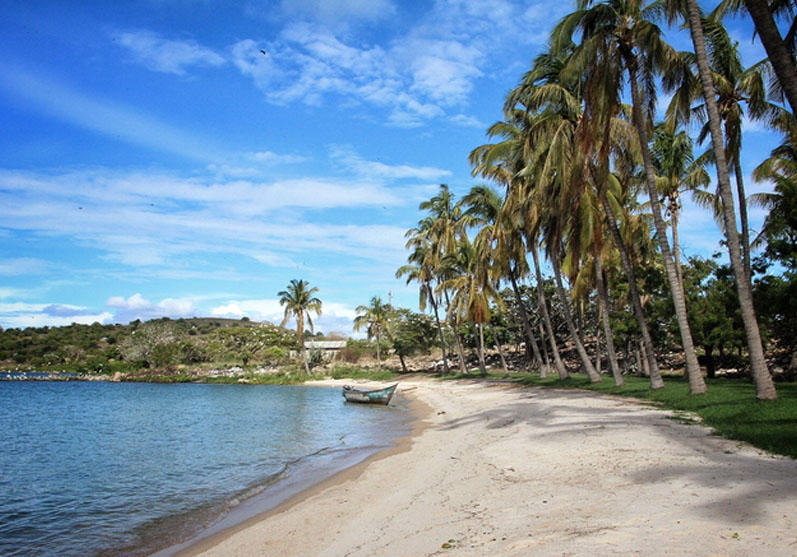 Some of the earliest remains of hominids such as those from Australopithecus have been discovered in Kenya, leading to the belief the region 05/have been the cradle of humanity.

More recent history has seen tribes from across Africa as well as the Middle East settle in the country. Much of Kenya’s appeal stems from its geographic location between Lake Victoria and the Indian Ocean.

While it was the Portuguese that were the first Europeans to explore Kenya, it would be the British who would eventually rule the land. Kenya remained a British colony from 1920 to 1965, where it was then given Independence on 12/12th.

Although Kenya has never had to deal with substantial civil unrest, its people were once subjected to kidnapping for the slave trade during the 17th and 18th centuries. This tragically led to the death and displacement of a great deal of the region’s peoples during these dark and disastrous years. 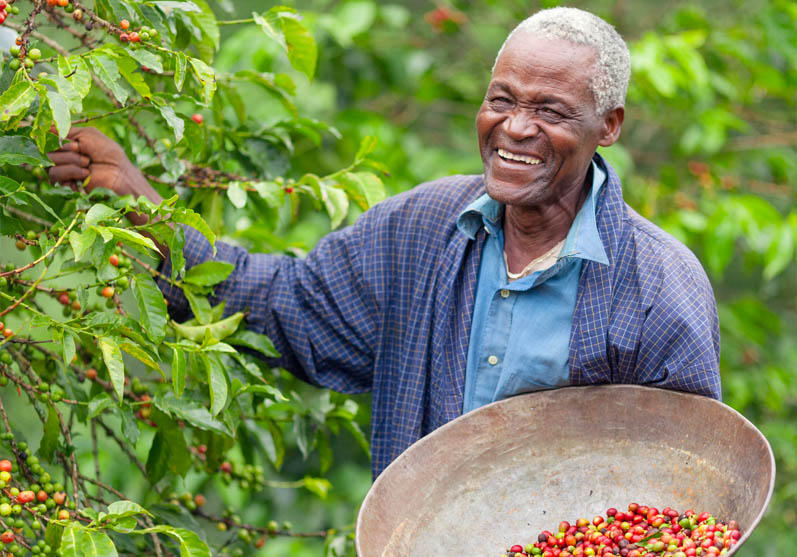 While its poverty levels have thankfully been reduced considerably in recent years, around 35% of its citizens live below the poverty line. Things most Australians take for granted like health care, clean drinking water, proper sanitation, and limitless food are considered luxuries for many Kenyans.

Kenya’s population growth is strong, thanks to a drop in mortality and steadily increasing birth rate. The main industry is agriculture, with tea, coffee, and tobacco accounting for some of the major exports.

Kenya does enjoy freedom of religion, in which Christianity accounts for well over 80% of the population, but sadly does not permit same-sex marriage and offers little in the way of LGBT rights and freedoms. 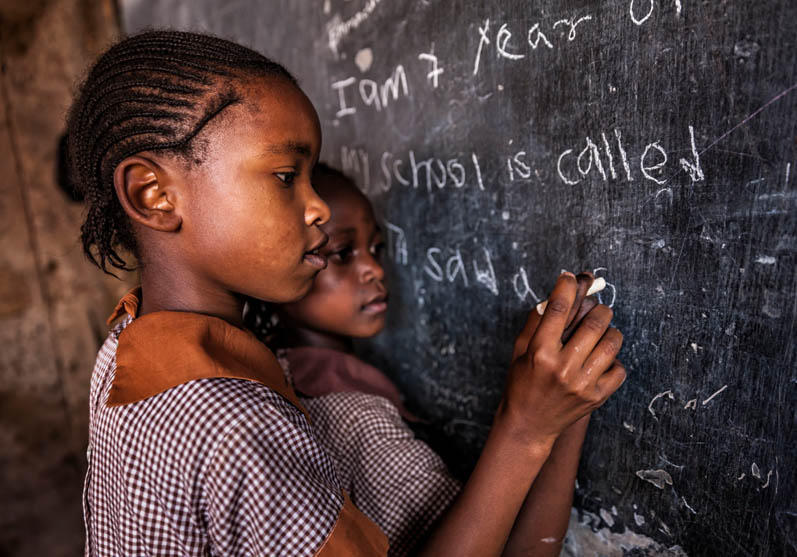 Kenya offers free basic education that is considered compulsory for ages 8-14. Secondary education is also offered free of charge but is not considered mandatory.

Free primary education was implemented in 2003 and this saw both school attendance and literacy increase substantially.

Sadly, high poverty levels means some children do not have the luxury of attending school due to the fact they are needed to perform chores for their families at home.

Despite having a population that mostly practices Christianity, Kenya has made it legal for men to marry more than one wife.

Roughly 10% of marriages are said to be of a polygamous nature. It is in their view that the Bible does not condemn polygamy and they say it 05/help women from remaining single as well offering protection to women who become pregnant by men who are already married to another.

Opponents say that polygamy only helps to create more instances of poverty since resources are spread more thinly amongst families. Recent legislation also did away with the ability for wives to veto their husband’s choice for their second partner. Kenya is largely a patriarchal society, where dowries are common.

A dowry is usually a sum of money or livestock that a groom’s parents must gift to the family of the bride before the wedding takes place. As discussed before, same-sex marriage is not only prohibited but also widely frowned upon.

Those caught living in a same-sex relationship 05/currently face up to 14 years imprisonment. 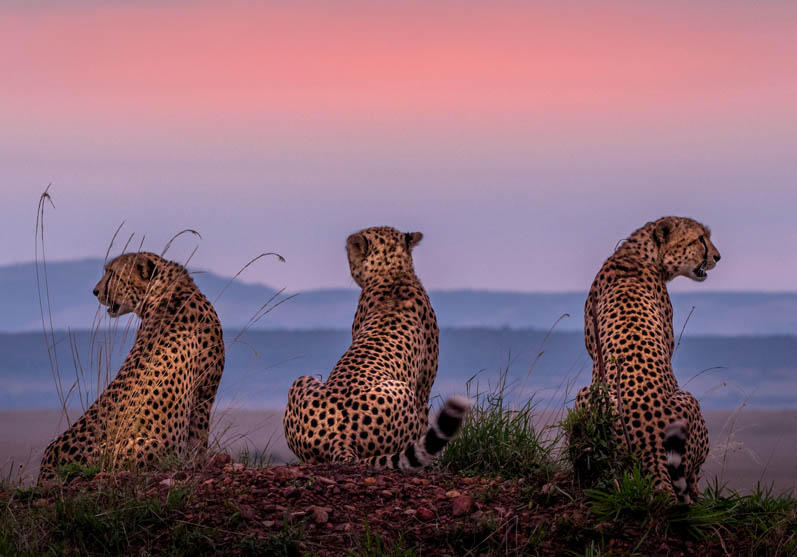 Widely regarded as one of the world’s premier safari destinations, Kenya is home to Africa’s most iconic animals.

The country contains dozens of parks and reserves that provide habitat for Africa’s Big 5 (lion, leopard, elephant, Cape buffalo, and rhinoceros). Since 1977, Kenya has outlawed trophy hunters, unlike other countries like Tanzania, Zimbabwe, and South Africa.

Kenya’s most notable reserves include the Masai Mara National Reserve, famous for hosting the Great Migration of zebra and wildebeest, as well as Amboseli National Park with its cheetahs, elephants, and spectacular views of Kilimanjaro.

Add in the Tsavo National Parks and flamingoes of Lake Nakuru National Park and you have quite a wildlife spectacle throughout the country. 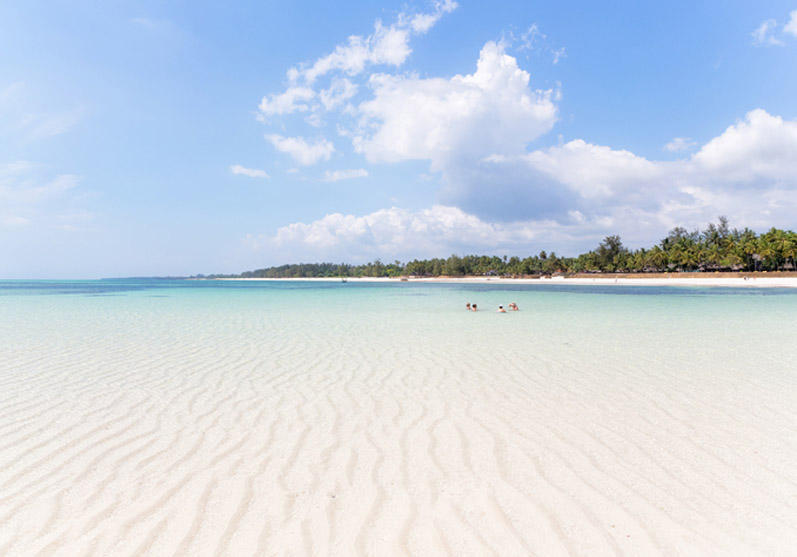 While it 05/be better known for its bush safaris, Kenya also boasts some of Africa’s most beautiful coastline and beaches.

Situated directly on the equator, Kenya’s beach offer a similar climate as found in the Maldives or the Seychelles. Kenya’s beaches look out over the Indian Ocean and you’ll find a number of reefs teeming with marine life.

One of the nation’s most popular beaches, Diani Beach offers up idyllic palm trees, coral reefs for snorkelling, and plenty of energetic nightlife. Other popular beaches include Nyali, Vipingo, and Lamu Island’s Manda Bay.