The Hottest Places on Earth

Australia is heating up, and with summer fast approaching, we will no doubt be facing record temperatures yet again. For those who welcome summer, and enjoy the high temperatures that it ushers in, there are a fantastic range of places around the world where you can easily fry an egg on your bonnet!

While many of the world’s hottest climates are found in rather inhospitable or downright dangerous locations, there are still many places that are safe enough for travel, where you can still feel as though you’re walking on the sun.

If you’re after a truly hot holiday, the following destinations are blistering! Just be sure you have travel insurance in place.

Having the right travel insurance policy can cover you for unlimited overseas medical expenses you might incur. 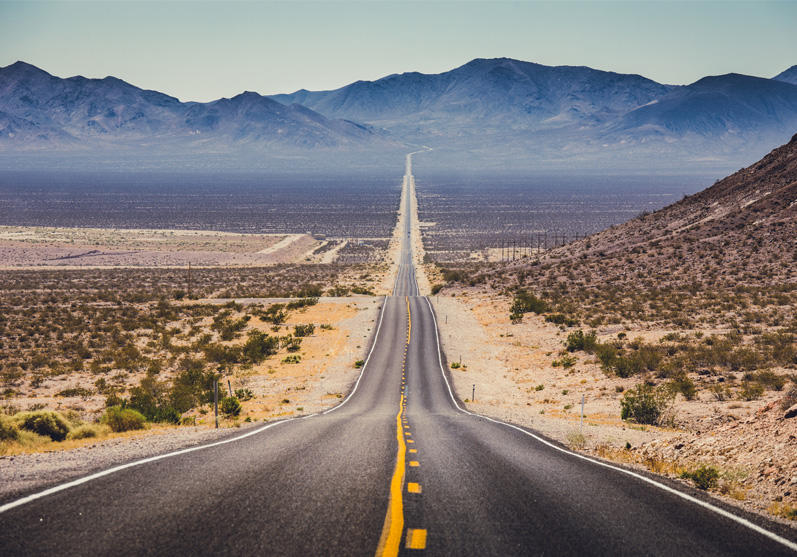 With a name like Death Valley, you’d expect conditions to be a bit unpleasant and you’d definitely be right most of the time.

This desert valley is located in the Mojave Desert of Eastern California and it currently holds the record for the world’s hottest air temperature ever recorded. Way back in 1913, an area aptly named Furnace Creek within Death Valley recorded a temperature just shy of 57 degrees Celsius.

If you thought that was hot, Furnace Creek also boasts one of the the highest recorded natural ground surface temperatures on Earth as well, which measured in at nearly 94 degrees Celsius.

Despite these records and the fact that it sees average summer temperatures reaching into the mid-40s, Death Valley is home to a few dozen hardy and most likely sweaty people. 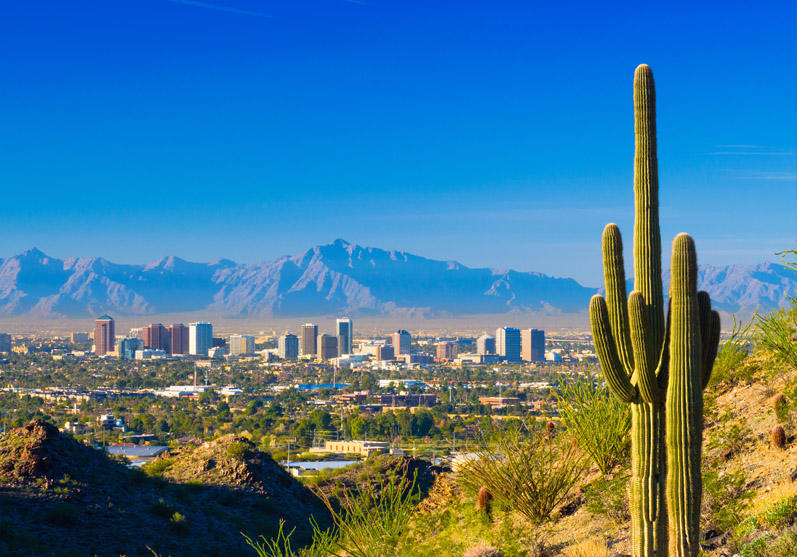 Not to be outdone by California, Arizona is another state in the U.S. that sees blistering temperatures.

It sometimes gets so hot during the summer that you’ll need oven mitts to drive your car, paint melts of street signs, and plastic mailboxes melt to the ground! Arizona boasts the second highest recorded temperature of any other state, registering 53 degrees Celsius in Lake Havasu City.

Phoenix, the state’s capital has a record of 50 degrees Celsius, and regularly sees temperatures climb above 38 degrees for well over 100 days each year.

The heat seems to only be getting worse each year, with the past decade recording more daily high temperature records than any other decade in the state’s history.

While Arizona cities like Phoenix and Tucson see the highest hottest average highs in summer, Miami, Florida still ranks at the top in the U.S. for highest mean annual temperature. 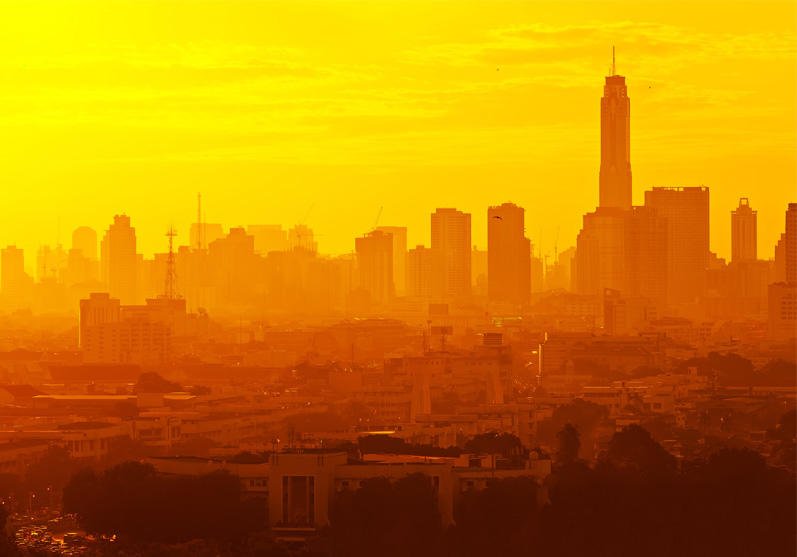 When it comes to some of our closer neighbours, Bangkok offers up Southeast Asia’s highest mean annual temperature.

Just behind Bangkok are sweltering cities like Manila in the Philippines and Cambodia’s Phnom Penh.

In addition to Bangkok’s high temperatures, residents and travellers also usually face high levels of humidity that average around 70% throughout the year. Couple this with extremely hot days such as Bangkok’s record high 40 degree day, and things become downright oppressive.

Thankfully, the city sees around 130 days of rain each year which can help to cool things down a bit. 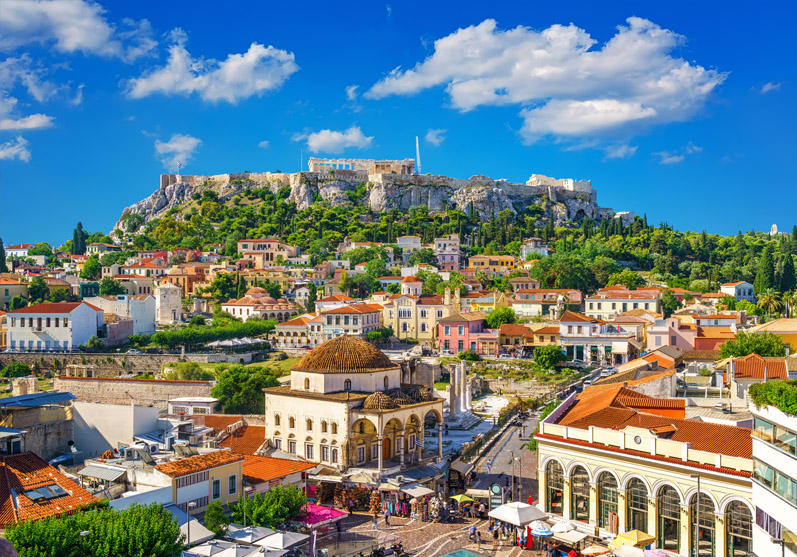 In 1977, Athens saw a temperature of 48 degrees Celsius, hot enough to make even Hercules lie down and surely hot enough to burn the heels of Achilles!

It seems like every year now, Europe swelters through an oppressive heat wave, and this past year was so hot that Athens was forced to close the beloved Acropolis to visitors.

Athens comes in fourth when it comes to the highest mean annual temperature for European cities, with Nicosia, Cyprus taking out the top spot. Other top sweltering European countries include Spain, Portugal and Malta. 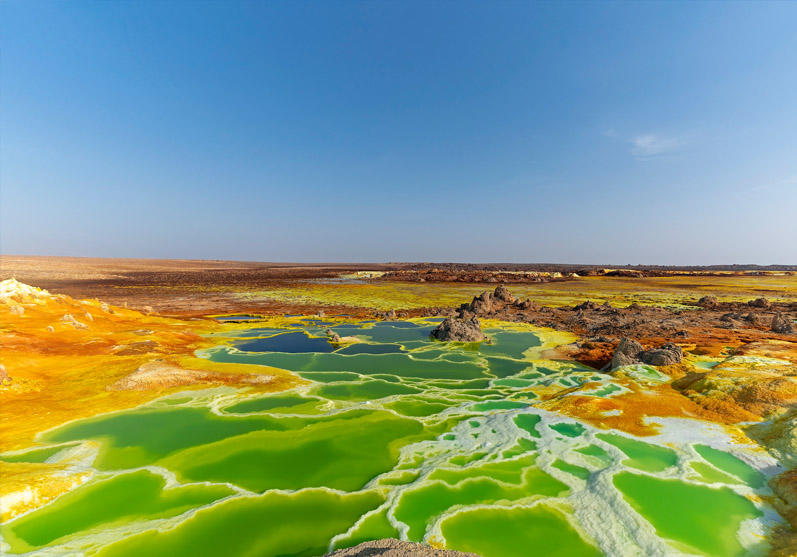 It’s no surprise that Africa is home to some really hot places, the continent is after all where you’ll find the Sahara, Namib and the Kalahari desserts.

The extremely remote town of Dallol in Ethiopia has the highest average temperature for an inhabited place in the world, coming in at around 35 degrees Celsius.

Here, camels are just as important and widely used as automobiles to get around. Cities like Ouargla in Algeria sees temperatures of 35 degrees for around 135 days each year and daytime highs can sometimes reach close to 50 degrees.

Other places in Africa that see 50 degree temperatures include Timbuktu in Mali as well as Tunisia’s town of Kebili which has recorded temps of 55 degrees in July.

Of course we Aussies don’t have to travel far to feel the heat, especially during the Australian summer months.

The record for the highest official temperature ever recorded in Australia belongs to the remote outback town of Oodnadatta in South Australia.

It is here where a temperature of nearly 51 degrees Celsius was recorded back in 1960 and the town displays a sign that proudly claims it as being the driest town of the driest state on the driest continent.

Even nightfall isn’t enough to cool things down, with Oodnadatta regularly seeing night-time temps that stick above 30 degrees.

Oodnadatta of course isn’t the only hot spot in Australia, as places like Port Hedland and Wyndham in Western Australia and Queensland’s Birdsville all give the town a run for its money when it comes to oppressive heat.

While the highest mean annual temperatures belong to cities Darwin and Cairns, all Australian capital cities can reach 40 degrees during the summer.