Holidaying in Australia vs a Cheaper Country Overseas

If you haven’t yet made up your mind about spending summer in Australia, or a cheaper country overseas, we’ve compared some of the pros and cons. Then, the decision is up to you!

With summer holidays coming up, we’ve all started day dreaming about the foreign countries we could escape to. South East Asia is a popular region among Australians, though being the largest country in Oceania and the sixth largest country in the world, it can be equally as exciting to stay within Australia, and take a domestic holiday.

Australia is a vast country with an incredibly diverse range of attractions and some very cool things to do. Though the reason so many people spend their summer holidays abroad is because countries overseas can often be a lot cheaper.

If you haven’t yet made up your mind about spending summer in Australia, or a cheaper country overseas, we’ve compared some of the pros and cons. Then, the decision is up to you!

Australia can be so much fun, but it’s always important to ensure you’re covered in case the unexpected happens. It would be remiss of us no to recommend that you ensure you’ve got domestic travel insurance before you head off on your next Aussie adventure. 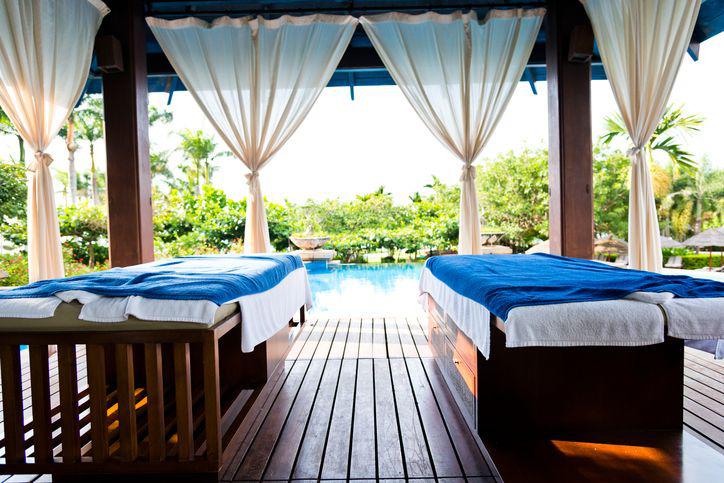 There’s no doubt that Australia is one of the most expensive countries to travel through. And the reason many Australians head to destinations like SE Asia is the cost. From the food, to the tours, and accommodation, everything is much cheaper in destinations like Thailand, Vietnam, and Indonesia.

Where-as you can quite comfortably travel as a couple throughout South East Asia on a budget of $75 per day. That’s for sleeping in a nice fan cooled beach hut, with a few beers at sunset, a western breakfast, and delicious local cuisine. Throw more money down and you can easily stay in a 5 star luxury hotel.

A domestic holiday has the benefit of saving you the cost of your international flights, and of course you can organise a cheap holiday if you’re camping, or road tripping. But otherwise, SE Asia wins when it comes to price.

In terms of overall experience, domestic holidays definitely win for ease of travel. Not to mention that if you time your trip with a 2 day or longer Australian public holiday, you wouldn’t even need to take time off work to enjoy a mini break. International travel can be a stress and a hassle, and traveling domestically means you don’t have to worry about a passport, clearing immigration, border security, or waiting in any of those horrendous lines.

Holidays within Australia mean there is no language barrier, no jet lag, and no culture shock. And 5 hours is the longest amount of time you’ll spend sitting in an aluminium tube – which is only if you’re going to Perth.

You’re also covered by Medicare when traveling within Australia (though we still recommend comprehensive travel insurance to cover delays, cancellations, etc) which means that healthcare and medical assistance during your trip is free.

When it comes to assessing safety, we’re rating it a draw between traveling domestically and overseas. You do have to be more alert when you’re overseas, and traveling in an environment you’re not familiar with comes with a certain acceptance of risk. However the bottom line is that both safety at home and safety when traveling abroad comes down to common sense, and being aware of your surroundings.

Trust your gut instinct, and if you’re going overseas, make sure you complete proper research like the location of your closest embassy. Read up on recent scams, make sure you’re prepared for the weather (don’t think you’re immune to sunburn just because you live here!), and look twice before crossing the road. Common sense is safety. 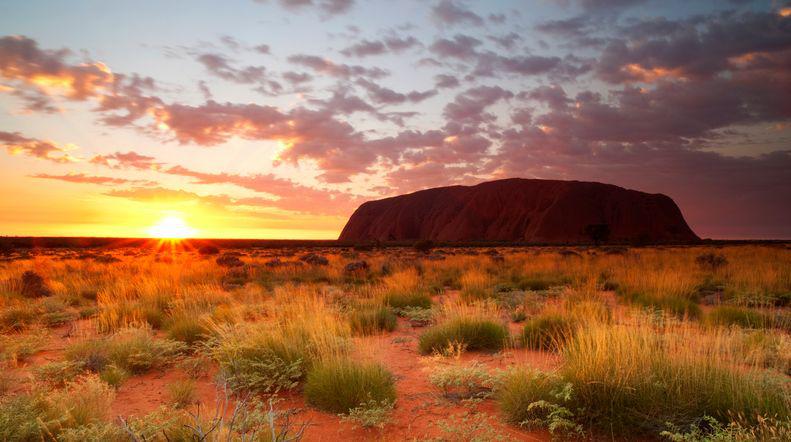 We’re also calling bragging rights a draw on holidaying in Australia vs cheaper countries overseas. Sure, people will probably be more impressed with a holiday in Vietnam than Sydney. But Australia has iconic destinations and experiences which rival those overseas.

For instance, did you know Cairns is home to the oldest rainforest in the world? Or that you can swim with whale sharks in Western Australia, at Ningaloo Reef? Watching sunset over Uluru is pretty “insta-worthy”, as is driving the Great Ocean Road, or riding a camel across Cable Beach. And Australia has a huge range of coastal islands which rival those SE Asia paradise white sand beaches. Think about the Whitsundays, Maria Island in Tasmania, or the stunning Lord Howe. 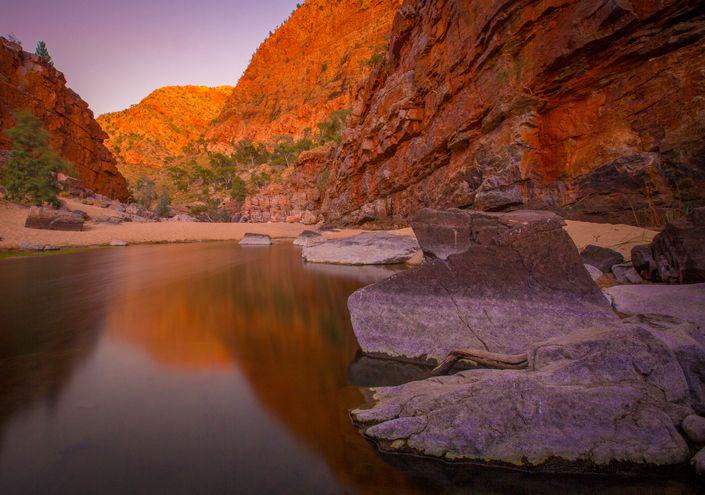 When considering whether to take a holiday in Australia vs a cheaper country overseas, the deciding factors will be cost and ease. Head to destinations like Thailand, Indonesia, and Vietnam for a cheaper holiday, or domestic destinations if you want to plan something hassle free.