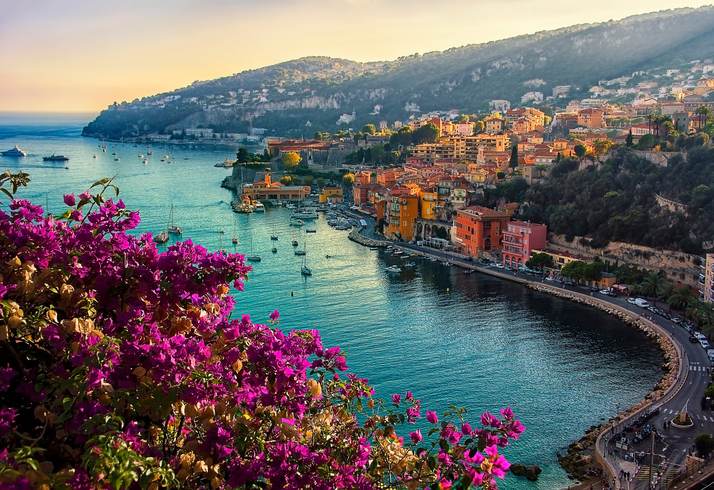 Nothing quite beats the thrill of bumping into someone famous. Many of us long for the day we will bump into a princess or movie star at the grocery store or be sat beside them during a flight. And while many go to great lengths to protect their privacy, there are places you can visit which will increase your chances of catching a glimpse of a celebrity.

So, if you haven’t received your invite to the wedding of Prince Harry and Ms Meghan Markle, try heading to one of these destinations instead. With a bit of luck and determination you stand a good chance of spotting a royal or Hollywood star. And remember that travelling without a travel insurance policy can prove to be a real royal pain so be sure put as much effort into seeking out a quality policy as you do seeking out celebrities. 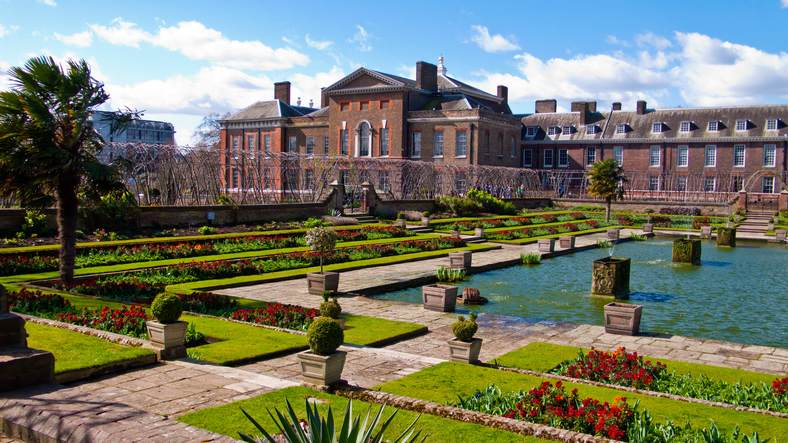 For the best chance of spotting a royal, your best bet is starting at a place truly built for a Queen. Besides catching a glimpse of Her Majesty at Buckingham Palace, there are numerous other hot spots around England where you 05/be graced by the presence of the Queen or other royalty.

Head to Windsor Castle around Easter where the Queen spends a month, or try 06/when she attends Royal Ascot. From Friday 30th March until Tuesday 31st 07/you can visit Balmoral Estate, the Scottish holiday home of the Royal Family where you 05/catch a royal wave.

For a glimpse of Duke and Duchess of Cambridge you can try and grab tickets to Wimbledon or head to their home of Kensington Palace. It is here where Prince Harry and Meghan will also take up residence in Nottingham Cottage.

You can do an online search for official engagements to be undertaken by members of the Royal Family which are published well in advance, or if all else fails, head to London’s Madame Tussauds where you are guaranteed a glimpse of a realistic looking albeit motionless Royal Family. 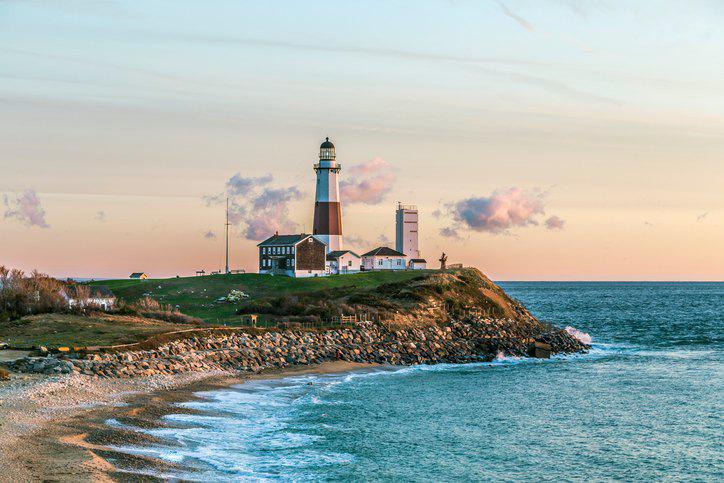 Every summer, Hollywood A-listers flock to the Hampton’s. The lack of paparazzi makes it an ideal location for celebrities, many which own homes in the area. The Hamptons consist of several connecting towns and villages including Westhampton, Southampton, Bridgehampton, and East Hampton. Here you’ll find picturesque landscapes, stunning beaches, and of lots of celebrities.

Located a 2-hour drive from New York City during low traffic or via an expensive helicopter flight, The Hamptons are sure to give you glimpses of the Hollywood elite. It is important to keep in mind, however, that it is not generally acceptable to ask for photos or autographs here. 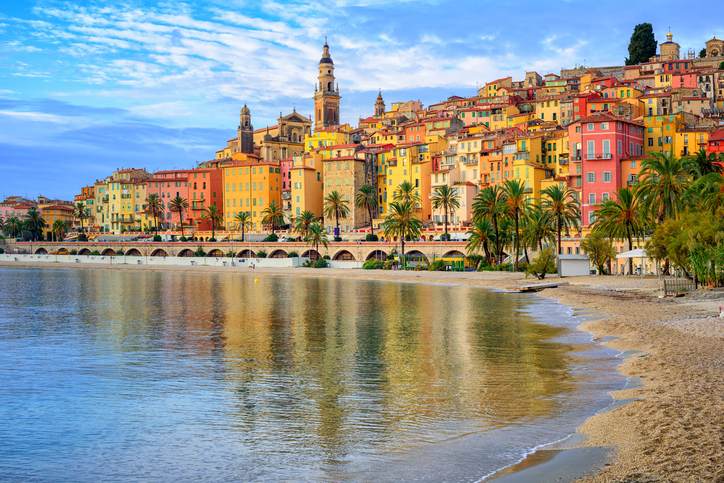 The sun drenched French Riviera has always been a favourite destination of celebrities, especially during the Cannes Film Festival usually held in May. Here you can brush shoulders with celebrities as you stay in the same hotels and dine in the same restaurants as they do. Notables that frequent the Riviera include Heidi Klum, Scarlett Johansson, Katy Perry, Susan Sarandon, Kristen Stewart, oh and Brad Pitt.

Be sure to check out the seafood restaurant Tetou or Hotel du Cap Eden Roc for celeb sightings as well as shopping Rue d’Antibes, the main shopping street. Many celebrities hire private yachts so you 05/want to take a celebrity cruise tour which 05/give you a passing glimpse or at the very least will show you numerous villas owned by stars. 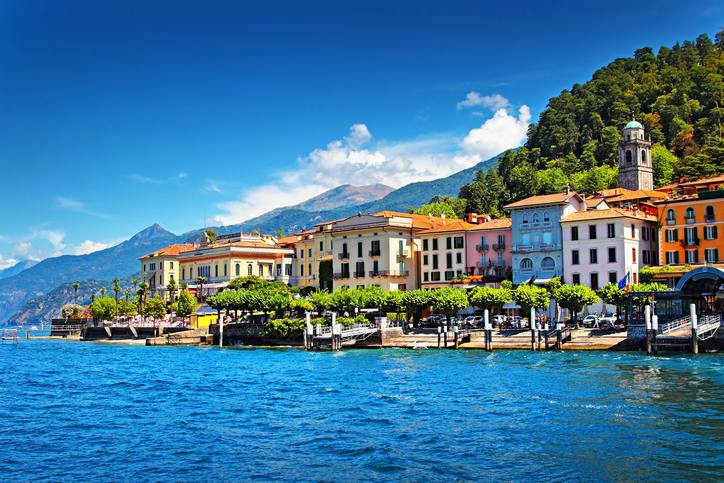 For a chance to spot George Clooney and his wife Amal, head to Lake Como where they spend their summers in their eighteenth-century Villa Oleandra home on the western shores of the lake. Other hotspots for Clooney sightings and other celebrities include places like Il Gatto Nero restaurant or the Villa d’Este hotel.

Along with providing celebrity sightings, Lake Como is popular for its picturesque landscapes, wildlife, spas, and fine cuisine. The upscale resort area near Milan boasts one of Italy’s largest lakes which reigns as one of the most luxurious retreats for celebrities and tourists alike. It is for this reason Emily Blunt and Jon Krasinski choose the location for their wedding. 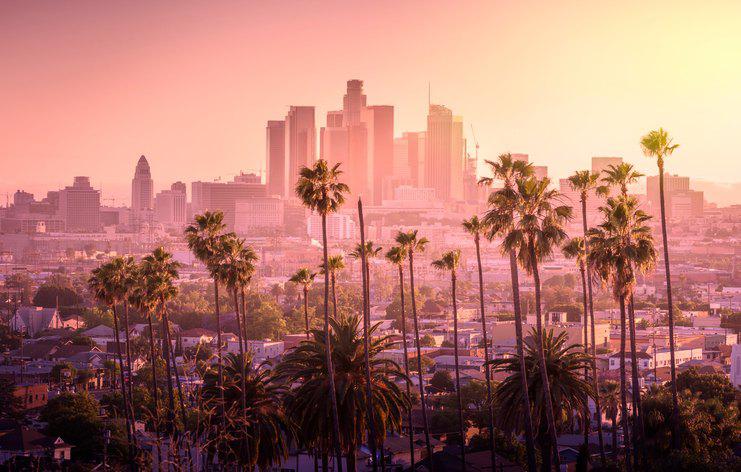 Of course what better place to spot a Hollywood star than in the Los Angeles neighbourhood of Hollywood itself. It is the top destination where budding stars go to find fame and where us common folk go to seek out selfies with notable names.

Pay a visit to TCL Chinese Theatre IMAX where you could witness the real life movie stars attending the red carpet premieres of their films. The Dolby Theatre holds the Academy Awards each February while across the street you’ll find the Jimmy Kimmel Live studio where just about every notable celebrity under the sun has been interviewed. Get tickets to a show taping for up close and long lasting views of your top celebrities.

Run into stars along the hiking trails of Runyon Canyon or take a TMZ Tour which is designed to seek out Hollywood stars.