The history of daylight saving time and what countries observe it

It’s that time of year again when we turn back the clocks one hour.

On Sunday 04/7 we turned back the clocks one hour, allowing us to get an extra hour of sleep.

Meanwhile, most of the regions in the Northern Hemisphere will have just recently switched to daylight saving time. So what exactly is daylight saving time, why was it invented, and which countries around the world use it today? Get the lowdown on everything you wanted to know about DST, which can come in handy if you plan on travelling abroad this year.

And while purchasing travel insurance can’t save you any additional daylight, it can save you from potential financial stress relating to a variety of travel misfortunes that 05/unexpectedly come your way. 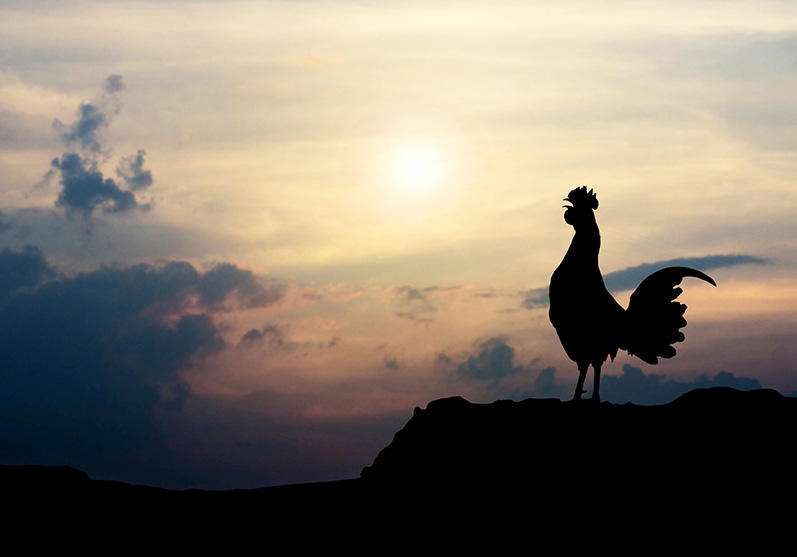 What is Daylight Saving Time (DST)

The main idea behind it is to take advantage of the longer daylight hours in summer by having more light in the evenings, which in the past saved energy on things like lights. It also forces us to wake up more in line with the sun to take even more advantage of natural light. This “saves” daylight for the hours when most of us are awake and active.

Once upon a time, towns around the world would set their watches to an official town clock, hence London’s Big Ben. As we began to introduce fast modes of transportation between different countries, having some sort of world standard system of keeping time became vitally important.

A Canadian by the name of Sir Sandford Fleming proposed the idea of 24 time zones around the world, where every 15 degrees of longitude would be spaced one hour apart. This brought a bit of order to worldwide timekeeping.

Then around the beginning of the 20th century, we decided to confuse things again when countries began introducing what would become known as daylight saving time. It was introduced as a way to conserve energy and to get the most out of each day’s sunlight hours.

As spring arrives, clocks are pushed forward one hour until autumn arrives and they are then pushed back one hour. That equates to an hour of extra sleep in autumn when we switch the clocks and one hour of less sleep in the spring. Only about 40% of the world’s countries implement DST, but it continues to affect well over a billion people every year. 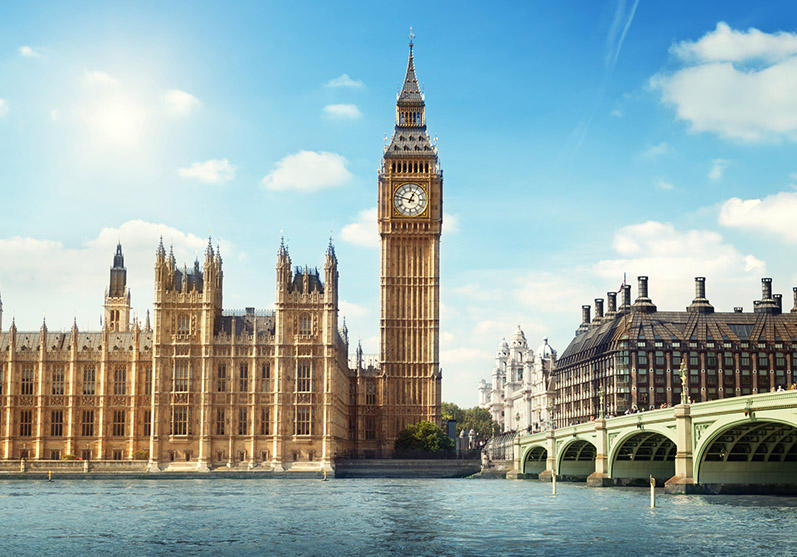 The beginnings of DST

Many people often credit one of the United States’ Founding Fathers with the idea of DST, but Benjamin Franklin really had nothing to do with it and merely made a joke that Parisians needed to get out of bed earlier to extend the life of candles. The real idea for DST came about around 1895 when a British born New Zealand entomologist named George Hudson proposed the idea so he could hunt bugs after work during the summer months. Originally, he proposed a two hour shift in time.

A few years later, the great-great grandfather of Chris Martin, lead singer of the legendary British rock band Coldplay, again proposed the idea of a daylight saving time to the English parliament as a way of utilising daylight better. He proposed making 8 time switches every year that would be done in 20 minute increments instead of an hour. This Brit was named William Willett, and although he had backing from Winston Churchill and Sir Arthur Conan Doyle, he would die before DST would officially be introduced.

Germany is generally credited as the first nation to fully enact daylight saving time when they did so during WWI around the middle of 1916. This was done to save fuel and energy and therefore England and the United States soon followed suit so as to not be at a disadvantage.

It was a few Canadians, however, that were actually the first ones to change their clocks according to the seasons. Some residents in Ontario began doing so in 1905, and other towns in Saskatchewan and Manitoba would follow their lead, all before the Germans did so. 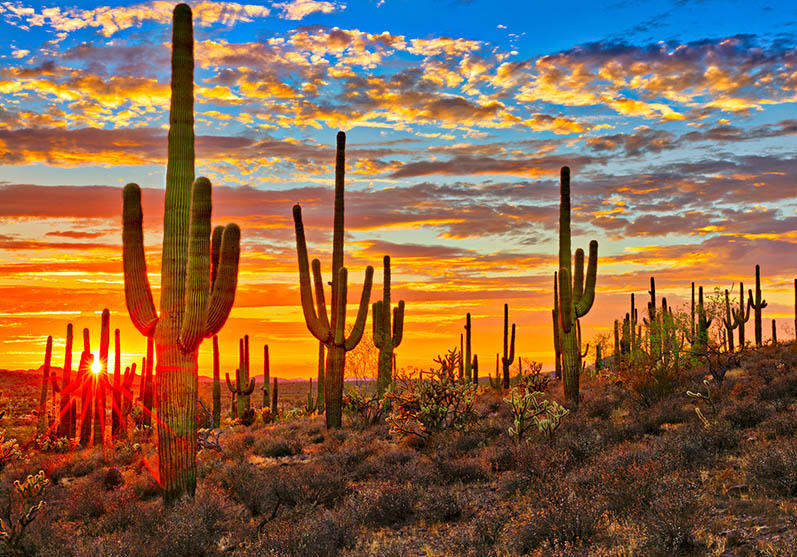 DST around the world today

Today, about 70 countries use daylight saving time for at least some regions within their borders. This is considered a minority decision in terms of the world’s population when you consider countries like China, India, and Japan do not observe it.

As a general rule, countries that are located near the equator seem to shy away from daylight saving while those that are further from the equator tend to implement it.

Daylight hours are pretty much consistent all year round near the equator, so it doesn’t make much sense to have DST. Countries that are far from the equator on the other hand experience more drastic changes in the amount of daylight hours they experience as the seasons change.

To complicate things a bit further, just because a country implements DST doesn’t mean all areas within that country adhere to the decision. In the United States for example, states like Arizona and Hawaii don’t observe DST while all the other states do. Arizona’s reason lies in the fact it experiences extremely hot temperatures, and the sun going down earlier means residents get to enjoy cooler temperatures after work. Some U.S. states are actually pushing for DST to be in place all year round. These states include Florida and California, which 05/soon have permanent DST. 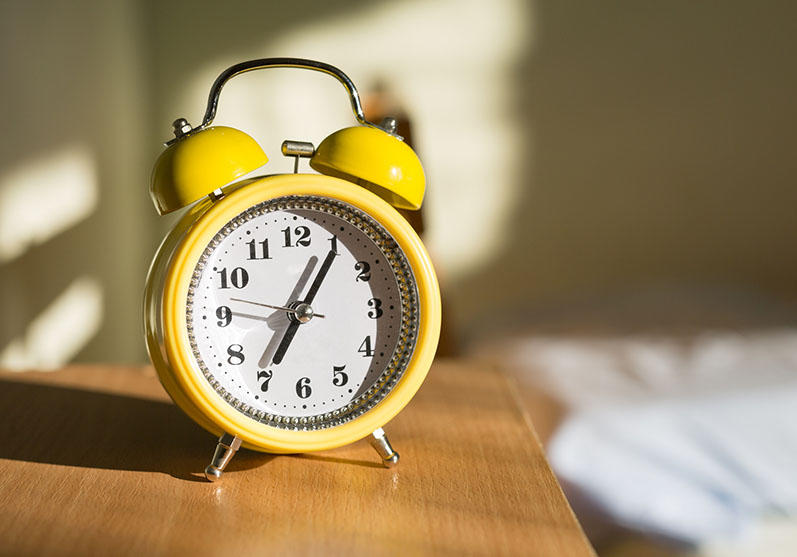 Australia seems to not be able to make up its mind whether it truly embraces DST or not. It was first put in place back in 1917 during WWI, but then abandoned shortly after the war. It then resurfaced for a few years during WWII before it once again faded away.

Tasmania would then make a big push for DST during the 1960s as a way to save energy and water. Other states adopted DST in 1972, but still we have Queensland, Western Australia, and the Northern Territory which all don’t observe the time switch.