The history of the 12 Days of Christmas

With Christmas almost upon us once again, let us look deeper into one of the season’s catchiest carols.

While many of us 05/be able to recite the lyrics to the popular 12 Days of Christmas, most are unaware of the song’s long history. Learn how this carol came to be, how it has changed over the years, and how celebrations of the 12 Days of Christmas vary between different cultures around the world.

If you are planning on travelling the world this Christmas be sure to protect your holiday travels with travel insurance. Click here to get a quote from us. And keep in mind that you 05/run into issues with Australian customs when it comes to bringing back many of the gifts on the list.

Strict biosecurity laws will most likely prevent you from bringing back the many birds, the 5 golden rings will be subject to assessment for GST and duty if more than $1,000 and Australia’s ever tightening migration policy will make it very difficult for the dancing ladies, drummers, and pipers to remain as permanent residents. You 05/want to just stick with giving a nice sweater or coffee table book. 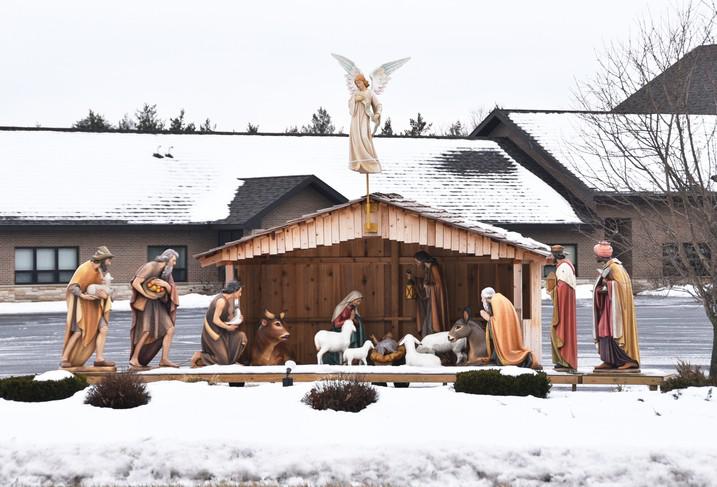 What are the 12 Days of Christmas?

The 12 days of Christmas is a Christian season that celebrates the Nativity of Jesus Christ, with the first of the 12 days beginning on Christmas day. The final day takes place on January 5 before the Epiphany, or Three Kings’ Day, which takes place on January 6 to celebrate the revelation of God incarnate as Jesus Christ. Of course most of us know the 12 Days of Christmas as a delightful, or annoying for some, carol in which many gifts are received by someone with a very generous and probably very wealthy partner. 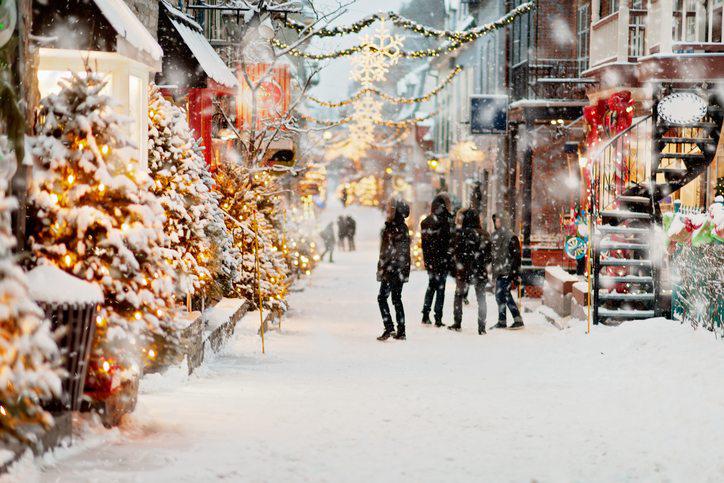 Origins of the famous carol

While we 05/be most familiar with the more recent version of the carol that was arranged by English composer Frederic Austin, the song has roots that date back to 1780. The 12 Days of Christmas was simply a poem without a melody when it first appeared in print within the children’s book Mirth Without Mischief. It has been claimed that the song was created as a coded reference to important articles of the Christian faith and to teach catechism to children while avoiding persecution. This theory, however, is dismissed by most scholars to be false due to the lack of substantial supporting evidence.

Some say the carol 05/also have started as a sort of memory game played by young children who would compete in reciting the poem in full without making mistakes. Older teens and adults 05/have upped the ante a bit by turning the game into a version of spin the bottle where if you made a mistake, you would owe a kiss to another.

There are also other similar poems that exist around the world that are quite similar to the 12 Days of Christmas such as the old Scottish poem The Yule Days. 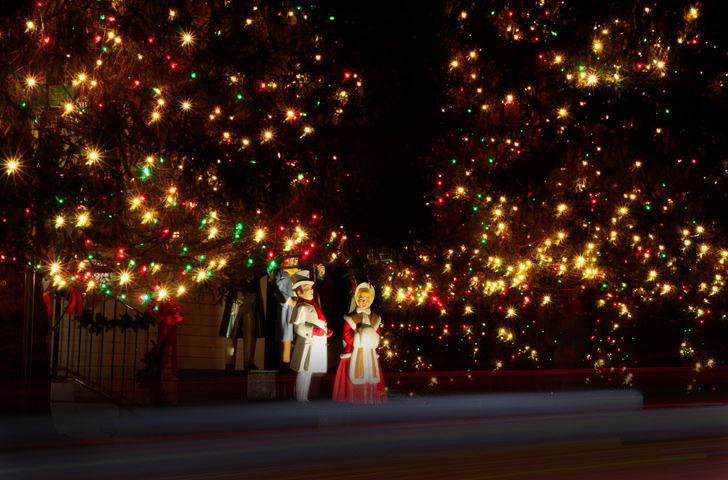 Different versions and variations through time

The twelve gifts that we see being given within the song today weren’t always the same and the giver of the gifts was not always a person’s true love. The 4 calling birds were once referred to as colly birds, which meant blackbirds. The 5 golden rings 05/not have been jewellery at all in the beginning and 05/instead have been a reference to just another species of bird such as a ring-necked pheasant or goldfinch. There have also been gifts such as bears, badgers, and ships that were later replaced with the more recent ones and the gifts have often changed in terms of what days they were presented on. And instead of your true love giving you the gifts, it was once said they were given by your mother.

There have been numerous variations and parodies of the carol over the years that have been performed by well known musicians such as Frank Sinatra as well as fictional characters such as Winnie the Pooh, the Muppets, and the Chipmunks. 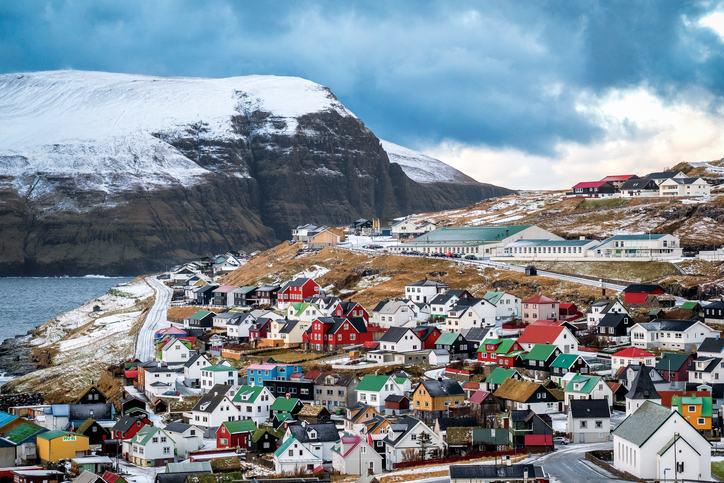 Celebration differences around the world

Most cultures agree with what Christmas commemorates, but there are discrepancies when it comes to the Epiphany. Some say this day celebrates Christ’s baptism, while others state it was the day the three magi visited Jesus and presented him with gifts.

Western churches celebrate the 12 Days of Christmas from 12/25-January 5, while the Greek Orthodox Church celebrates the season from January 7-18, with the Epiphany falling on January 19. Latin American countries often give gifts on Three King’s Day instead of Christmas while other cultures gift each other presents each day of 12 Days of Christmas. Throughout Europe, the Twelfth Night was often celebrated with large parties and feasts which included a big rich cake. Games were played, special drinks were crafted, and servants 05/have been served by the rich for a change. Some cultures still follow some of the traditions to this day and many use the Twelfth Night as a time to put the figures of the Three Kings into their Nativity Scenes.

And in case you weren’t too fond of the gifts found in the common 12 Days of Christmas Carol we have come to know, you can head to one of the following countries which offer different variations when it comes to offerings. Head to the Faroe Islands if you fancy three sides of meat, eight ponies, and fourteen rounds of cheese. Head to Scotland for three stalks of corn and an Arabian baboon. And finally France will see you get eight biting cows, seven windmills, and six running dogs.