Destinations around the world for Harry Potter fans

Why not celebrate your love for one of the highest-grossing film and book series in history by taking a Harry Potter inspired holiday?!

If you happen to be a self-proclaimed “Potterhead”, there are numerous destinations around the world where you can transport yourself into the Wizarding World.

Between themed amusement parks and real-life film locations, simply hop on a flying broomstick (or opt for a more practical flight) and explore these top destinations around the world for Harry Potter fans.

While most of us 05/not be more than mere Muggles, remember that you do have the power to arm yourself with comprehensive travel insurance which can come to your aid should you run into any turbulence on your next holiday. 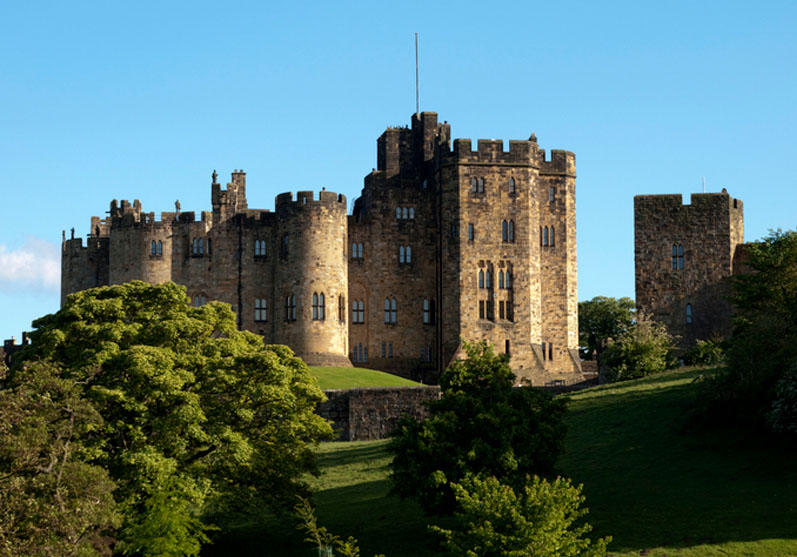 England’s second largest inhabited castle was used for many scenes depicted in a few Harry Potter films including the Philosopher’s Stone and the Chamber of Secrets.

Visitors to the castle can attend a broomstick training session, much like Harry Potter experienced while playing quidditch at this location in the film Harry Potter and the Philosopher’s Stone.

Enjoy Potter inspired theatrical performances, learn about witchcraft and wizardry, explore the castle’s rich history, and maybe even spot a dragon. You 05/also recognise the castle if you’re a Downton Abbey fan, as it was featured in this popular TV series as well. 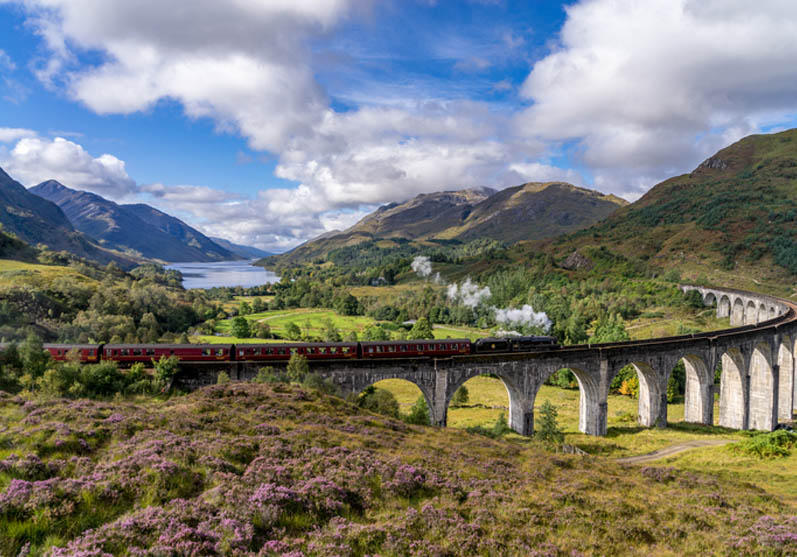 Enjoy a ride through the incredibly beautiful Scottish Highlands as you experience one of the world’s greatest train journeys.

Scotland’s Jacobite Steam Train will transport you into the world of Harry Potter, especially when you cross over the train line’s most notable attraction. The Glenfinnan Viaduct is the railway viaduct that was featured in the Harry Potter films.

Grab a seat in one of the actual carriages that were used for the films and maybe even sit in the exact seats as your favourite cast members. Your real life journey on the Hogwarts Express will allow you to pass by the towering Ben Nevis Mountain as well as Britain’s deepest lochs.

Train journeys can be booked between late 04/and late 10/each year. 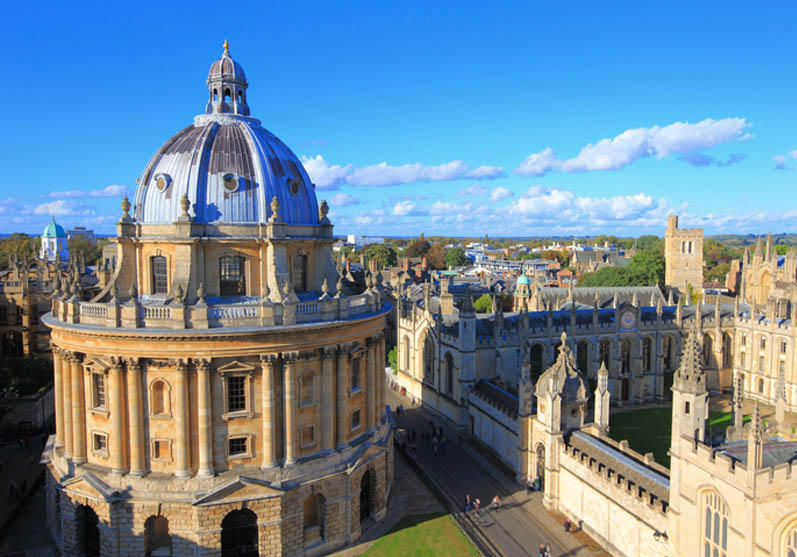 Duke Humfrey’s Library is the oldest reading room at the main research library of the University of Oxford.

It is more famously known for appearing in the Harry Potter films as the Hogwarts Library. It is here where Harry hid himself beneath an invisibility cloak in order to steal a book.

Some sections of the reading room within the Bodleian Library date back to the 15th century and daily guided tours are offered to experience this stunning library and its countless antiquarian books.

The library is named after one of King Henry IV’s sons after he donated his book collection to the university upon his death. The library still contains a few of those early handwritten books. 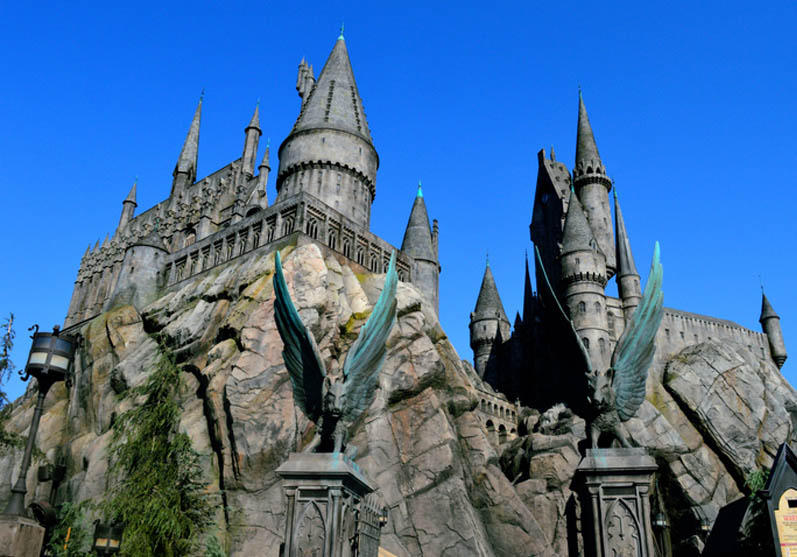 On the other side of the Atlantic Ocean, you’ll find all kinds of Harry Potter excitement in the southern United States. Florida is home to Universal Orlando Resort and The Wizarding World of Harry Potter.

Two magical Potter-themed lands exist here, one called Diagon Alley in Universal Studios Florida and the other named Hogsmeade in Universal’s Islands of Adventure. Ride Harry Potter themed roller coasters such as the Flight of the Hippogriff or hop on the Hogwarts Express.

Dine at the Three Broomsticks Restaurant, pop into a magic wand shop, or experience the 3-D Forbidden Journey ride. Universal’s two lands will fully transport you into the world of Harry Potter and make you forget that Walt Disney World Resort sits just next door. 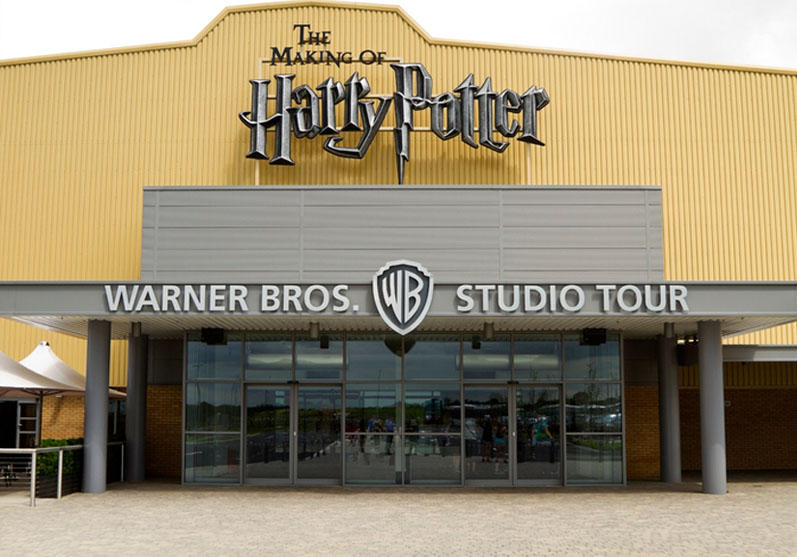 Unlike the theme Park experience offered by Universal Studios, The Making of Harry Potter Warner Bros. Studio offers a glimpse into what went into making the film series.

Fall under the spell of Harry Potter all over again as you view original props and costumes used in the films, step onto iconic sets, see what went into creating all the special effects, and discover how the many bizarre creatures were brought to life.

View potions, see quidditch uniforms, and be terrified by the head of a basilisk. All of this just an hour outside of London. 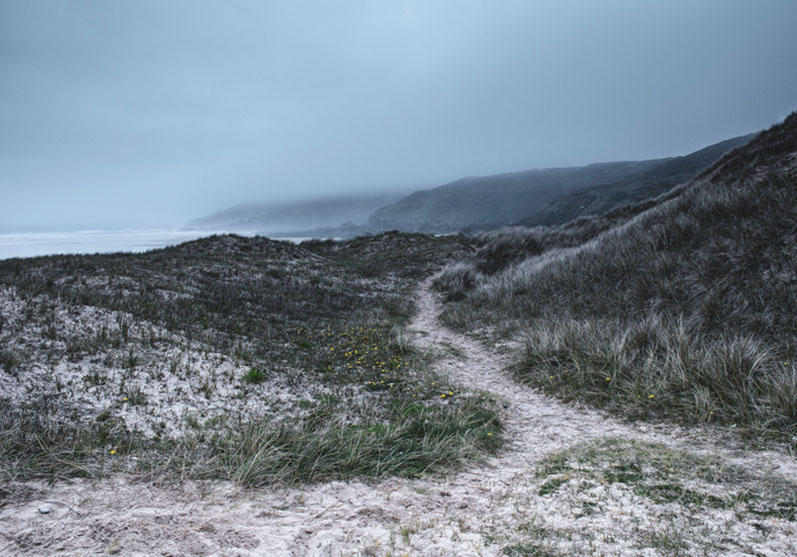 For a more natural experience, head to Freshwater West Beach in Wales.

It is here where the Shell House from The Deathly Hallows was built and it’s the final resting place of Dobby the House Elf.

Walk the very same sands where Harry, Hermione, and Ron come ashore after one of their dragon flights or bring along a surfboard to take advantage of one of the top surfing locations in Wales. 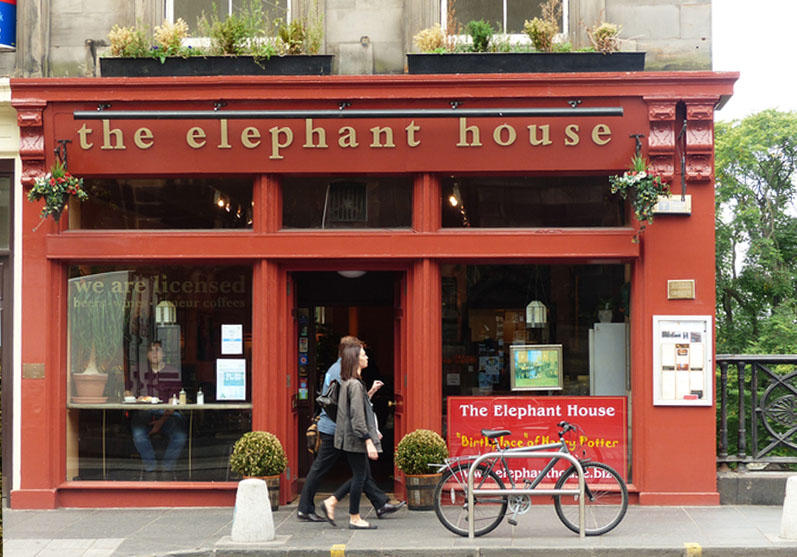 She moved to Edinburgh with her young daughter after divorcing her first husband. One of the most notable cafés where she wrote was The Elephant House. Grab a coffee and find a seat much like Rowling did when writing the second and third instalments of the series.

You’ll find plenty of Harry Potter themed graffiti in the restrooms and plenty of other Potter fans lining up to grab a bite to eat. Bring along a pen and paper to see if The Elephant House inspires you to write the next great fantasy novel.

A few other Edinburgh cafés where Rowling worked on the Potter books include the Traverse Theatre Café and Spoon, which was formerly called Nicolson’s Café and run by Rowling’s brother-in-law. 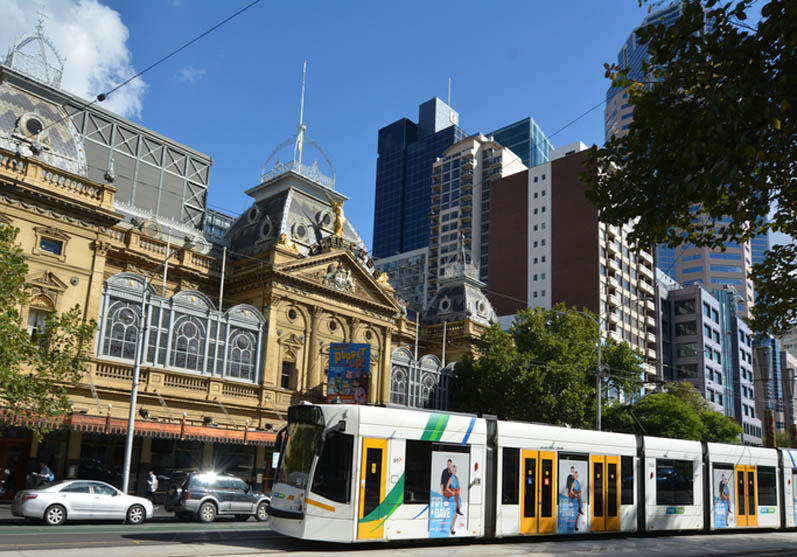 For those not wanting to travel very far but still wishing to celebrate Harry and the gang can head to Melbourne’s Princess Theatre.

The theatre is currently running the British two-part stage play Harry Potter and the Cursed Child. The play is an original new story by J.K. Rowling and English screenwriter Jack Thorne, taking place nineteen years after the events of the seventh and final instalment of the series known as Harry Potter and the Deathly Hallows.

The play portrays a much older Harry being the Head of the Department of Magical Law Enforcement as well as him having a son. The award-winning play has been a huge success and is still currently running in London’s West End as well as on Broadway in New York. It will run in Melbourne until 05/2020.