Harbour cities to visit around the world

Australia is lucky to have what is likely the most recognisable harbour city in the world. It is hard not to fall in love with Sydney Harbour with its lively atmosphere and world renowned iconic landmarks such as the Opera House and Harbour Bridge.

Accessible by air and sea, harbour cities have become some of the most popular destinations for travellers looking for legendary holidays. If you’re after a city with stunning water views, be sure to check out these top spots. And just as a harbour provides ships with protection from storms and rough seas, let travel insurance be your safe harbour to shelter you from financial distress caused by travel misfortune. To get a quick quote, click here. 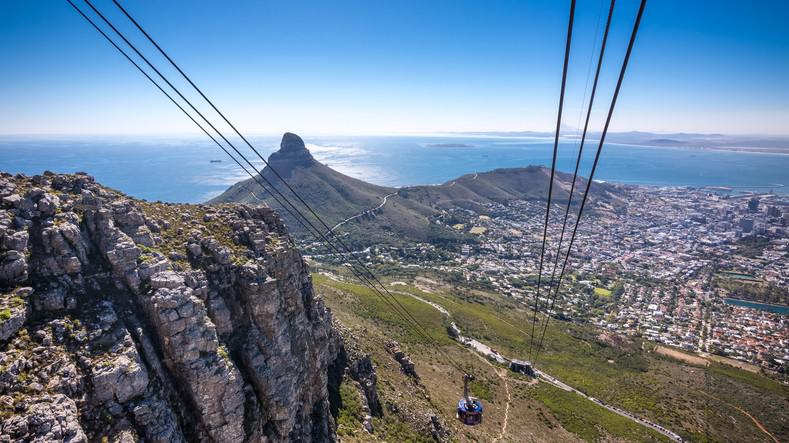 A city of blended cultures, Cape Town offers a mix of wildlife, delicious cuisine, history, and a lively cosmopolitan vibe. Towering over the city is the beautiful Table Mountain, which offers stunning views over both the city and Table Bay. Visitors can reach the top by hiking or taking the popular cable car ride.

The city makes a wonderful year round destination due to its warm, dry summers and temperate winters. Wander the more than 1,000 acres of lush hillsides at Kirstenbosch Botanical Gardens or say hello to the adorable African penguins of Boulder’s Beach. Get your historical fix by booking a trip over to Robben Island to experience where Nelson Mandela was imprisoned. Those wanting a true adventure can rent a car and drive through the scenic Cape Peninsula as you make your way to the Cape of Good Hope. Keep an eye out for baboons and ostriches along the way. 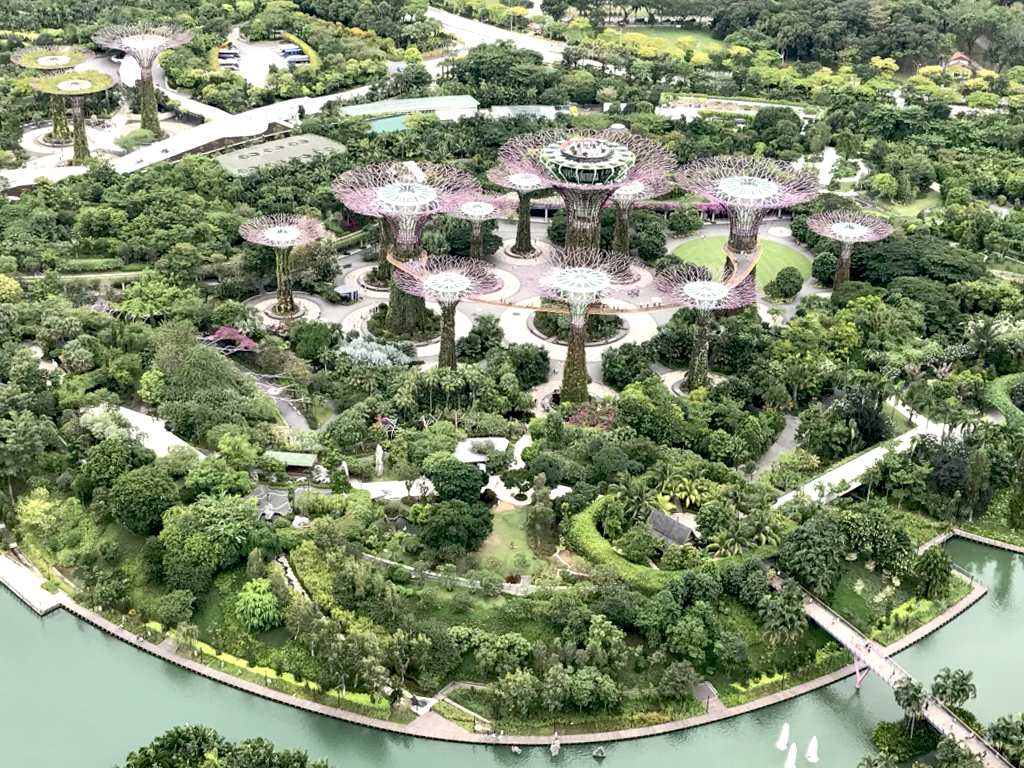 Often used as a base or stopover for exploring other Southeast Asian countries, Singapore is an incredible holiday spot in its own right. The city is home to major luxury hotel brands, world class shopping, and numerous Michelin starred restaurants.

Walk along Marina Bay to see the city’s most notable landmarks like Marina Bay Sands, the lotus flower shaped ArtScience Museum, and the Merlion statue. Kids will enjoy Universal Studios and the Singapore Zoo, while all ages will fall in love with Gardens by the Bay and their nightly Garden Rhapsody sound-and-light spectacular. Find anything you could possible want by shopping on Orchard Road, or see the city’s natural side by spending time in one of its many parks or nature reserves. You will find culture around every corner, with Chinatown, Little India, and Arab Street being must see locations. 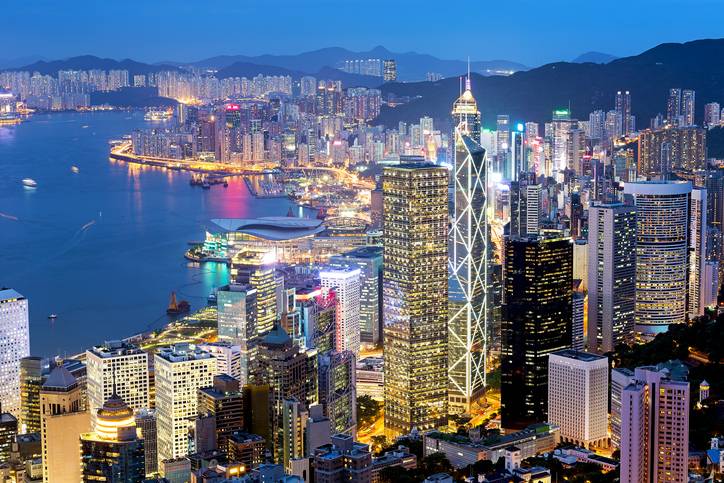 Surrounding Victoria Harbour, Hong Kong showcases the largest number of skyscrapers in the world. Tourists and residents make their way to the harbour to take in the city’s impressive skyline which is lit up with impressive firework displays on special occasions.

A world-class transport system allows you to easily see the city in detail, taking in everything from fishing villages and temples to modern architectural masterpieces.  Head up the world’s steepest funicular railway for the best views over the city and Victoria Harbour. Make shopping a thrilling experience by riding on the Central–Mid-Levels escalator, which is the longest outdoor covered escalator system in the world. Book a Hong Kong junk boat ride for impressive skyline views from the water and be sure to walk the Avenue of the Stars, Hong Kong’s version of the Hollywood Walk of Fame. 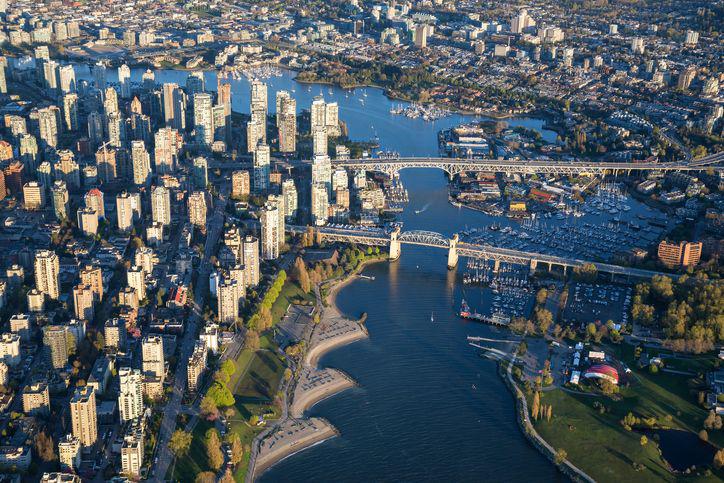 One of the cleanest and most liveable cities in the world, Vancouver is one of North America’s finest cities. Surrounded by rugged wilderness, this coastal seaport city is home to one of the North America’s largest urban parks, Stanley Park. Surrounded by English Bay and Vancouver Harbour, the park hosts a large network of trails which provide a quiet refuge from the busy city. Around the perimeter of the park you will find the popular biking and jogging trail known as the Vancouver Seawall.

You can also cruise the waters of the Strait of Georgia in search of orcas, sea otters, and bald eagles or get a bird’s eye view yourself with a scenic float plane ride over the area. A ferry to nearby Vancouver Island provides even more adventure with its bears, wolves, and mountain lions. Back in the city, Vancouver offers several great beaches and gardens to relax in after a long day. 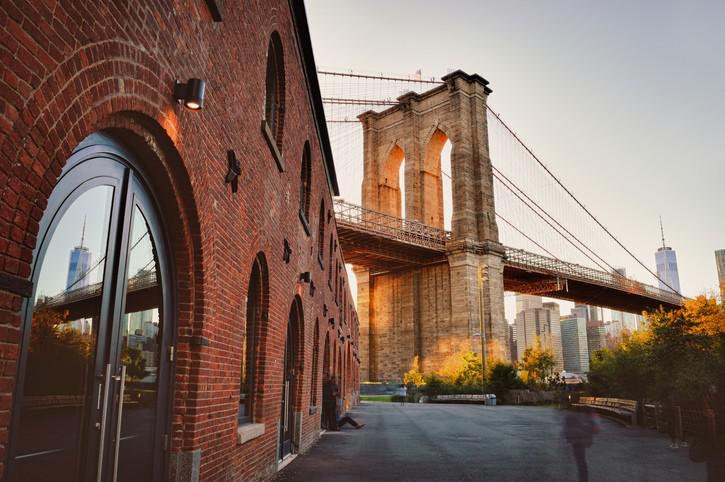 New York City is known for its many attractions including Central Park, Times Square, the Empire State Building, and Wall Street. It also offers one of the largest natural harbours in the world. Cruise the New York Harbor and Hudson River to see the Statue of Liberty, Brooklyn Bridge, Ellis Island, and one of the world’s most notable skylines.

Back on dry land in the middle of the city, it can be a bit overwhelming to know where to begin. The city offers so much in terms of fashion, music, art, theatre, architecture, food, and shopping. Magical anytime of the year, the city literally sparkles a bit more during the Christmas season with light displays, window displays, and the famous Rockefeller Center Christmas Tree. Catch a show on Broadway, take a journey back in time with a visit to the American Museum of Natural History, and pay your respects at the touching 9/11 Memorial.