4th of July Celebrations Around the World

As the United States gets ready to celebrate its national independence once again on July 4, many other countries around the world will be showing their American pride as they don red, white, and blue face paint and fly the stars and stripes as well.

The citizens of many nations were once welcomed to the U.S. with open arms and the nation quickly became one big melting pot of cultures and ethnicities from around the world.

Showing a bit of American pride is a way for many around the world to say thanks. Of course today, many American are waving goodbye to Lady Liberty and you can find U.S. expats just about anywhere. This has led to Fourth of July celebrations spreading throughout the world. While some countries might only offer small celebrations at U.S. embassies, others go all out for the Fourth of July.

If you’re looking for a place to travel this 4th of July, consider one of these countries that are sure to be celebrating the day America signed their Declaration of Independence back in 1776.

Of course, if you plan on visiting the U.S. for the main show, be sure you have travel insurance to cover you for any medical costs you may need, since the nation remains one of the most expensive in the world to receive hospital treatment. 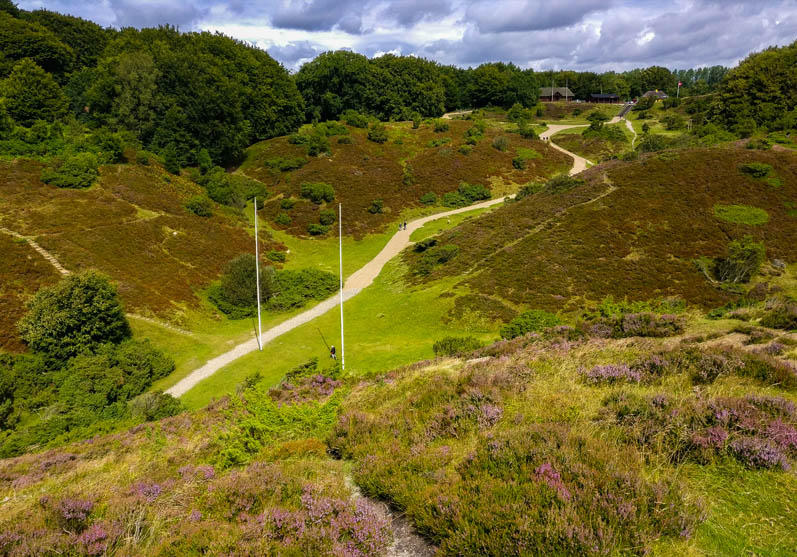 Tucked away in northern Denmark, a small rural town by the name of Rebild is said to host one of the largest Fourth of July celebrations outside of the United States.

The long weekend celebration not only attracts the local American expats and Danish-Americans, but also notable American celebrities like U.S. presidents and movie stars. Going by the name of Rebildfest, the celebration dates back well over 100 years.

It is this small town where many Danish citizens who once immigrated to America in the 19th century eventually returned home to later on. Celebrating the national day of the U.S. is the Danes way of giving thanks for welcoming them into the country and providing them with plots of land as America expanded West.

Visitors can expect a lot of fireworks, plenty of Danish smørrebrød open-faced sandwiches and American-style hot dogs, iconic American songs, and a blend of activities that celebrate both American and Danish culture. Who knows, you may even run into our very own Aussie born Crown Princess Mary getting in on the action. 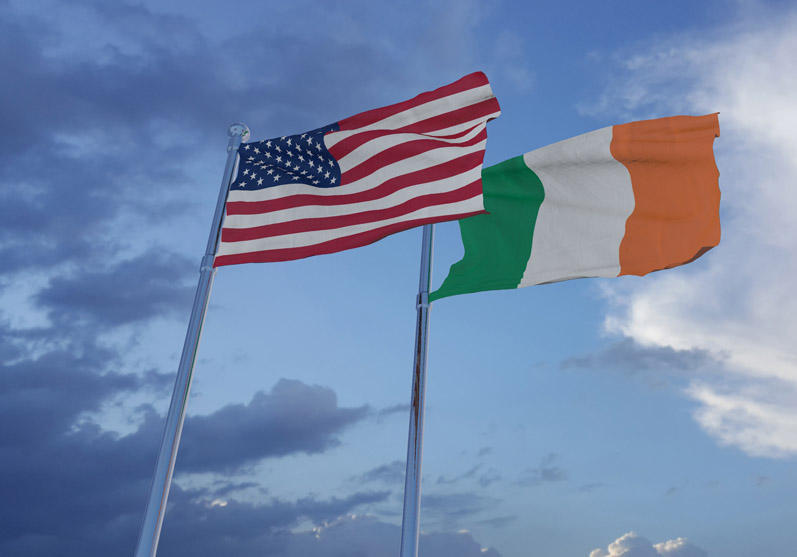 The Irish seem to love the Fourth of July just as much as Americans enjoy St. Patrick’s Day. They did after all fight for independence from British rule just like the United States.

It’s said there were even a few Irish sailors on Christopher Columbus’ crew when he made is voyage through the surrounding waters of the Americas. There have also been over a dozen U.S. presidents which have claimed Irish ancestry.

Even the iconic White House can be attributed to an Irish-born architect by the name of James Hoban. You can head to Leinster House in Dublin to see the White House’s doppelganger, the building which the White House is said to have been modelled after.

The Irish Town of New Ross puts on one of the nation’s biggest Fourth of July celebrations. It is here where the great-grandfather of U.S. President John F. Kennedy grew up. The town puts on several days of festivities that get kicked off with a reading of the U.S. Declaration of Independence.

Attendees can browse craft and food markets, enjoy some blues and jazz music, and even catch a re-enactment of the Boston Tea Party. 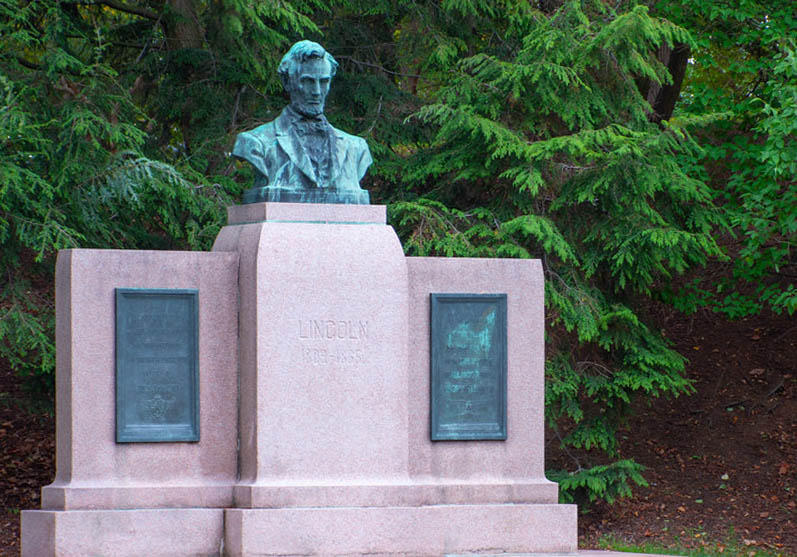 If you can’t wait to celebrate the Fourth, Norway’s district of Lister puts on a four-day American Festival in late June every year.

You can witness classic American cars, grab some delicious BBQ, and even listen to Elvis impersonators. Meanwhile in Oslo, thousands will come together in Frogner Park on July 4th as the city organizes a big American celebration by cooking up ribs and burgers, while also organizing games of baseball and softball.

You’ll usually hear a few Harley Davidson engines revving and they sometimes even give away free flights to America to a few lucky people. You can even seek out the hundred-year-old monument to U.S. President Abraham Lincoln that is located within the park. 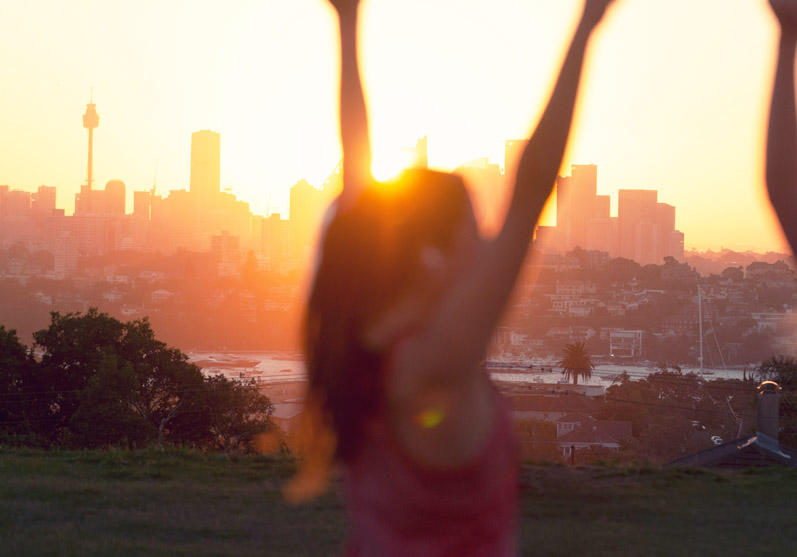 You don’t need to travel far to get in on the Fourth of July action, as Australia knows how to celebrate its admiration for one of its closest allies.

American expats, along with Aussies looking for an excuse to have a party, will gather in cities like Sydney to celebrate the big day. You shouldn’t need to search too hard for some red, white, and blue since our flag of course portrays the same colours.

Many restaurants around the nation often throw parties for the Fourth and may even present special menus offering American specialty dishes.

In Sydney, Surry Hills has a number of American style restaurants like The Soda Factory, an American diner-style restaurant, along with Surly’s Southern Smokehouse that brings a bit of Nashville to Oz.

You won’t find any larger Fourth of July celebrations in the Southern Hemisphere outside of Australia. 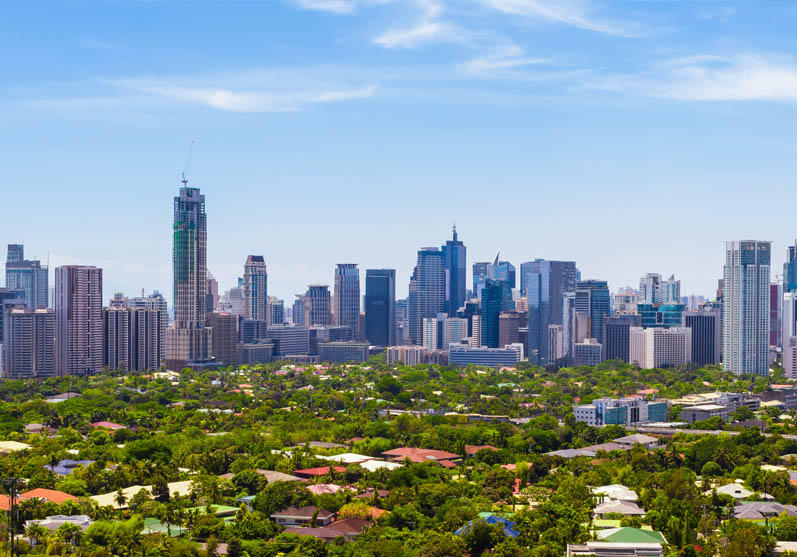 Filipinos will be celebrating the Fourth of July, but they won’t exactly be showing their American pride. For this day also marks the date that the United States granted the Philippines independence.

You can catch most of the new Independence Day celebrations held on June 12 around Manila, the nation’s capital. The Filipino flag is raised in prominent places all around the city and there is usually a large parade with plenty of activities on offer. 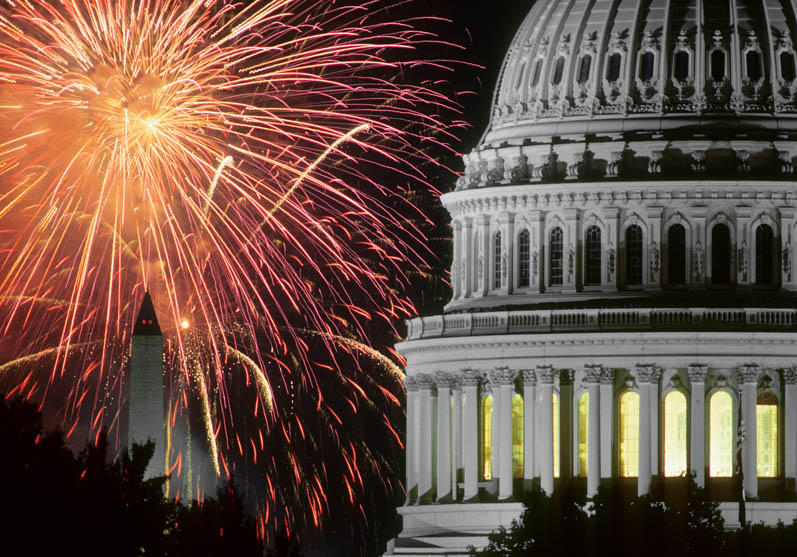 Of course if you really want to experience the Fourth of July, you have to travel to the place where it all began.

Most of the larger and more exciting American Fourth of July celebrations take place around the original Thirteen Colonies. Base yourself in states like New York, Massachusetts, Pennsylvania, and the New England region for the best fireworks displays and an endless array of re-enacted scenes straight out of an American Revolution history book.

Witness American performers decked out in full early-Patriot uniforms and enough American flags to cover every square inch of this earth.

Of course you can’t beat Washington D.C. to get a real dose of U.S. history, as the capital is loaded with monuments and iconic buildings that include the Capitol Building, Lincoln Memorial, Washington Monument, and the White House.