Father’s Day: Road trip with your dad around Australia

The first day of spring this year will also mark the day we celebrate our fathers. Instead of hitting the stores to find your dad another tie or “World’s #1 Dad” coffee mug for Father’s Day, how about giving him the gift of unforgettable memories.

Travelling with your father is a great way to really connect with one another, especially when it comes to road trips. We have collected a few of our favourite Aussie road adventures from across the nation.

Whether you plan on hitting the coastal beaches or heading deep into the Outback, domestic travel insurance will cover you for many of the exciting activities you’ll encounter along the way. 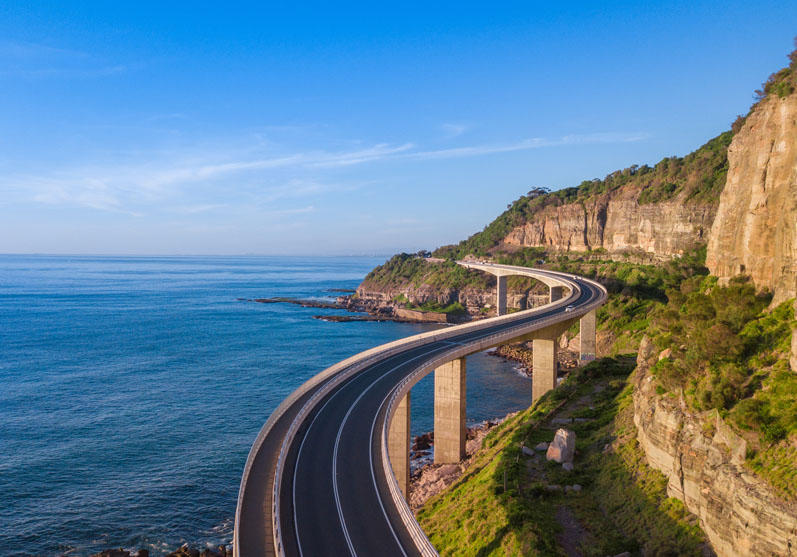 You don’t have to journey far from civilization to enjoy an unforgettable road trip, as Australia’s Grand Pacific Drive begins just south of Sydney.

This rather short yet incredibly scenic road trip commences in Royal National Park, the world’s second oldest national park. You will quickly find yourself crossing the 665 metre Sea Cliff Bridge, offering up panoramic sea views where you might spot migrating whales passing through as they head down south this spring.

Further along the 140km drive, you’ll find one of the Southern Hemisphere’s largest Buddhist temples, which goes by the name of Nan Tien Temple in Wollongong, while Kiama offers up the largest blowhole in the world.

Your journey nears its end as you pass through Shoalhaven Heads, where you’ll find Seven Mile Beach National Park.

Extend your journey just a bit further to experience the dazzling white quartz sands of Hyams Beach before returning to Sydney via the Southern Highlands. 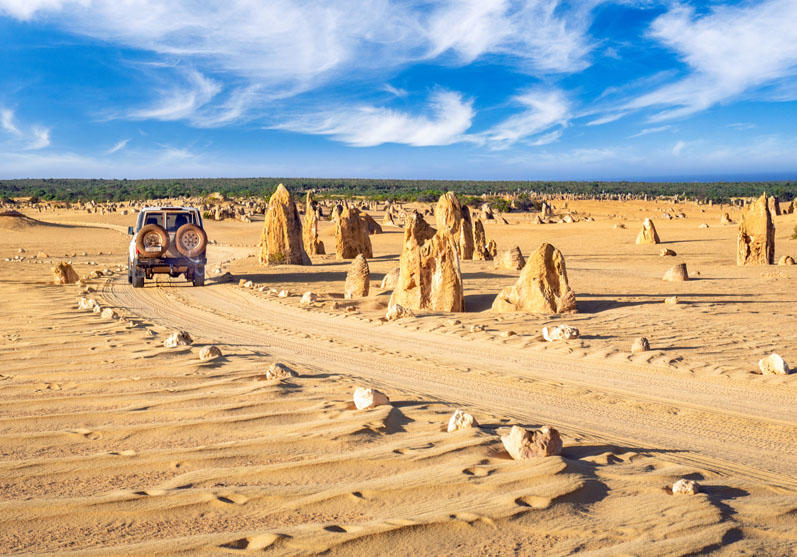 Heading to the other side of the country, the Coral Coast Drive allows you to experience a place where the desert meets the sea.

While the roughly 1,200 km drive from Perth to Exmouth takes only 13 hours driving non-stop, you should plan about a week and a half to fully experience all the region has to offer.

Beginning in Perth, head north on the Indian Ocean Drive to try a bit of sandboarding on the giant white dunes of Lancelin. Further north, check out the town of Cervantes which is the gateway to Nambung National Park and its Martian-like landscape of limestone formations known as the Pinnacles.

A bit further along the drive, pops of colour will make an appearance in the form of spring wildflowers which can be seen along the roadsides from Shark Bay to Kalbarr. In Shark Bay, visit the famous wild dolphins which come to feed along the shores of the Monkey Mia Reserve several times of day.

Shark Bay is also one of only a handful of locations in the world where you can witness the crazy-looking marine stromatolites. 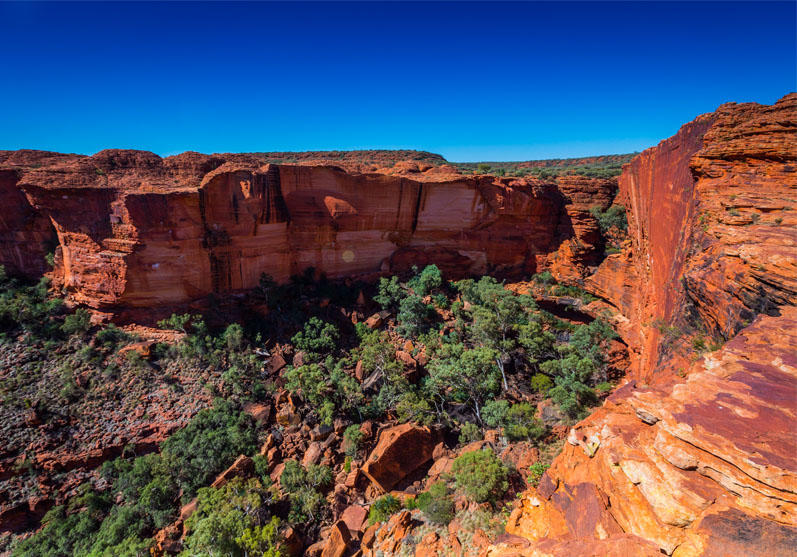 Early spring is a great time to head into Australia’s Red Centre before the summer heat makes the region unbearable.

Using Alice Springs as your base, set out on a 1,200km-1,800km loop that takes in rugged yet captivating landscapes. The journey will allow you to come face to face with Australia’s most famous landmark.

Situated within the UNESCO World Heritage listed Uluru-Kata Tjuta National Park, the giant sandstone formation known as Uluru rises roughly 350 metres out of the desert. See the rock turn red in the late evening sun as you take in the natural wonder on the back of a camel.

The road trip also allows you the opportunity to take in the West MacDonnell Ranges, Simpsons Gap, and Ormiston Gorge. Enjoy a walk along the Kings Canyon Rim and check out Rainbow Valley Conservation Reserve’s unique sandstone formations and Aboriginal art.

You’ll also witness meteorite craters dating back thousands of years. The looping journey can be achieved by taking sealed roads the entire way. Keep your eyes open for dingos, emus, wild camels, and large perentie goannas along the way.

Should you not have luck seeing them in the wild, you are guaranteed a wealth of wildlife sightings back in Alice at the Alice Springs Desert Park. The park is home to all kinds of desert animals including bilbies, red kangaroos, and thorny devil lizards. The town of Alice is also the gateway to walking the Larapinta Trail.