Places around the world to escape the Australian summer heat

As our sunburnt country begins to swelter under another long summer sun, sometimes you just need a little break to cool things off a bit.

Thankfully as we begin to melt, snowmen are being born to our north. Give your feet some relief from that burning hot sand and trade your surfboard and sunnies for some skis and goggles. The world’s best ski resorts are open for business and refreshing snow covered landscapes await.

Enjoy a welcomed taste of winter without having to endure a whole season’s worth of cold and darkness. You can be certain that summer will still be here when you get back and that your travel insurance will protect you while you are away. 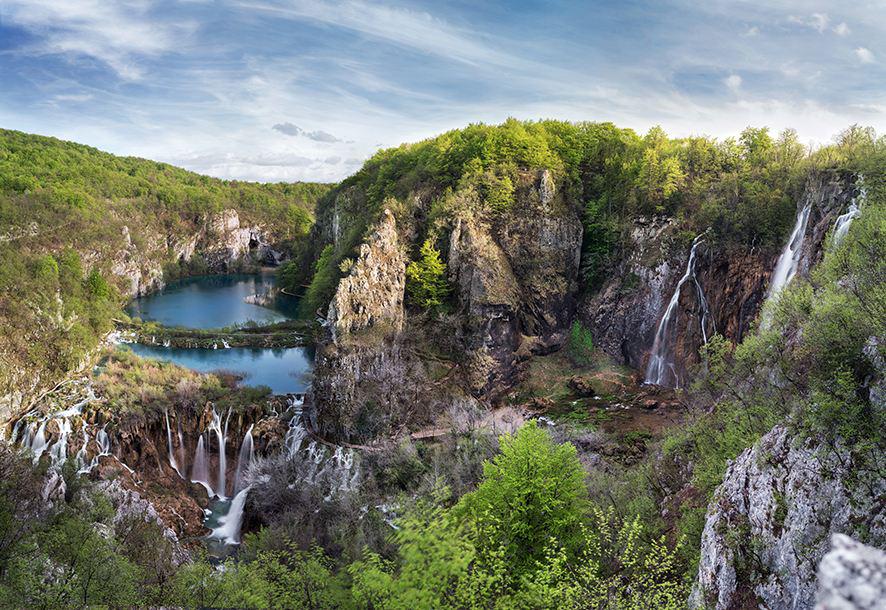 Avoid the major tourist crowds that cities like Dubrovnik and Split see during its summer months by visiting this beautiful country right now. Christmas markets run through the first week of January as does the Dubrovnik Winter Festival. Dubrovnik rarely sees snow, so if you don’t care for the white stuff but just want a bit of chill in the air, then it’s the city for you.

Alternatively, you can head to the Adriatic Coast to enjoy some beach time without working up a sweat. Be sure to make time to see the stunning terraced lakes of Plitvice Lakes National Park, which are transformed into a scene straight out of “Frozen” with its waterfalls turning to sheets of ice. Head to Mèdvednica Mountain if you’re looking for some snow and skiing. 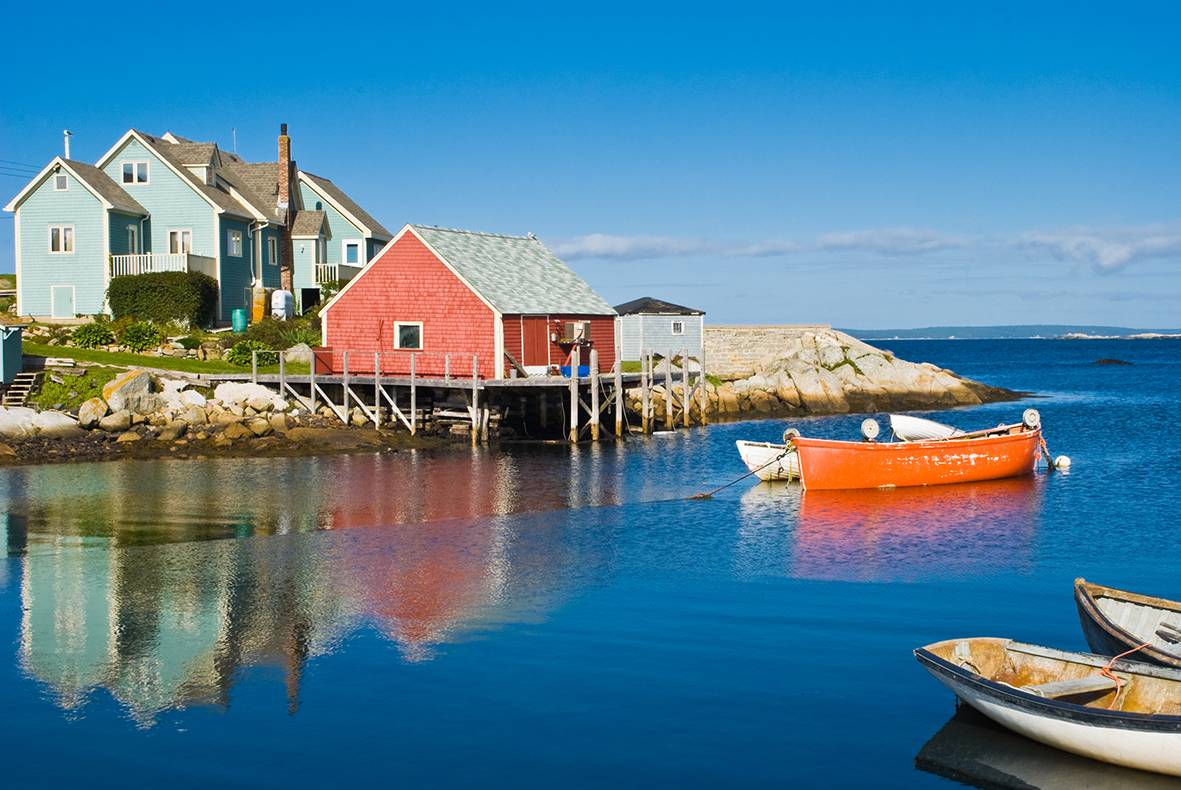 Enjoy some of the world’s best skiing in whistler and experience dreamy winter landscapes in Banff National Park. Visit Niagara Falls this time of year to see the falls covered in giant icicles, although surprisingly the falls still flow beneath the ice. The sound of powerful rushing water performs a duet with the sound of cracking ice to put on quite a natural concert. Warm up with maple syrup pancakes in Nova Scotia or hop on a snowmobile in Newfoundland and Labrador. 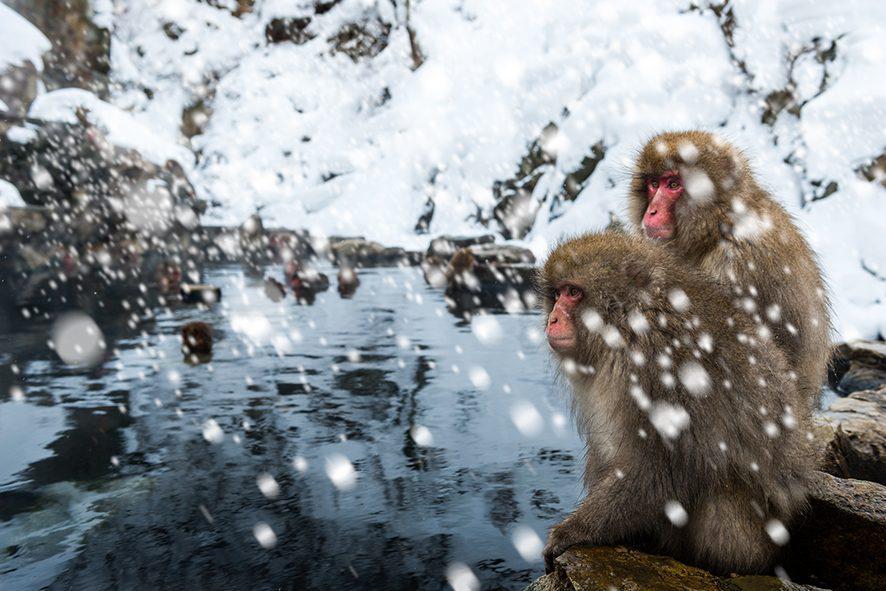 Most tourists think of spring and autumn when they plan their holiday to Japan. While winter 05/not offer fiery autumn foliage or the spring cherry blossoms, you can swim with snow monkeys in an outdoor onsen. Even though it’s winter, there is still plenty of colour to see thanks to the popular light displays known as winter illuminations that are held around the country. Be amazed by almost unbelievable hand-crafted snow sculptures at the Sapporo Snow Festival or catch a sumo wrestling match during the Grand Tournament. Nature lovers can experience the winter courtship displays of the red-crowned cranes on Hokkaido. 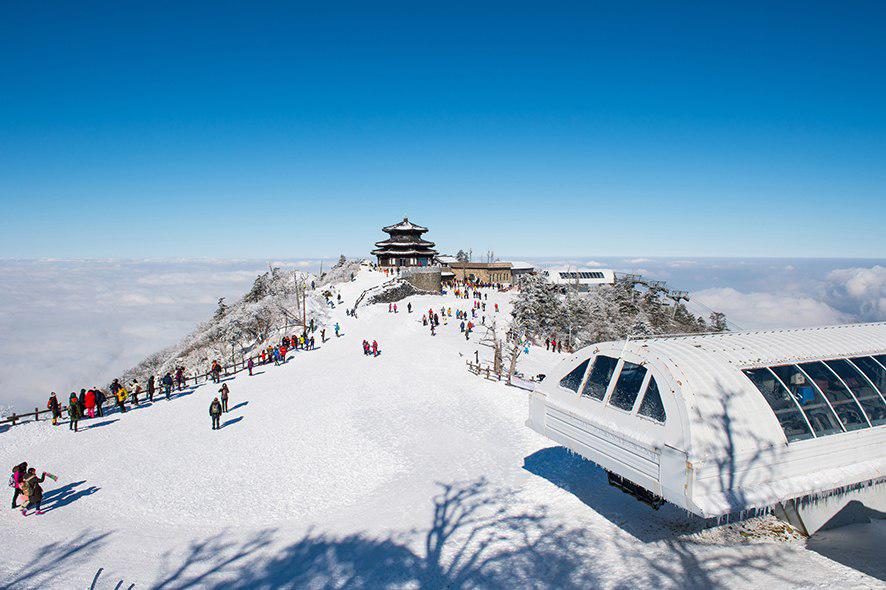 Having just hosted the 2018 Winter Olympics, there are plenty of winter sports to enjoy at numerous ski resorts around South Korea. Just remember to make sure you take out winter sports cover on your travel insurance policy. Enjoy a swim yourself in the hots springs of Asan Spavis which are surrounded by snow in the winter and don’t miss the giant snow park known as One Mount in Goyang that offers ice skating and dog sledding. 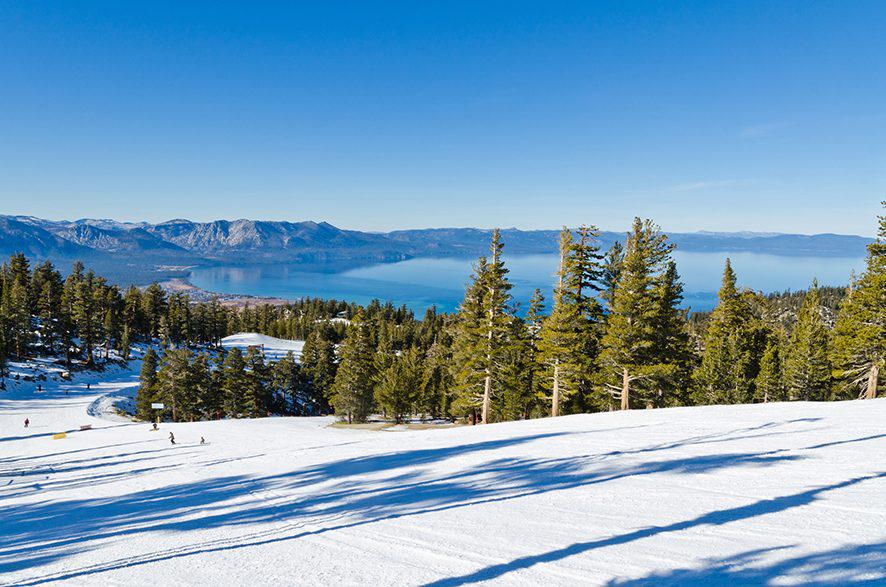 Winter is a great time to avoid the summer crowds that plague Napa and Sonoma as well as many of California’s iconic national parks like Yosemite, which offers cross-country skiing. The state is rare in that you can be surfing the beaches in the morning and tackling fresh powder on the ski slopes around Lake Tahoe by the afternoon. Check out San Diego to see migrating gray whales making their way between Alaska and Baja California, or experience elephant seals that come ashore in Ano Nuevo State Reserve for the breeding season. Cooler winter temperatures also make visiting places like Death Valley and Joshua Tree National Park actually bearable, unlike the ridiculously hot summer months. 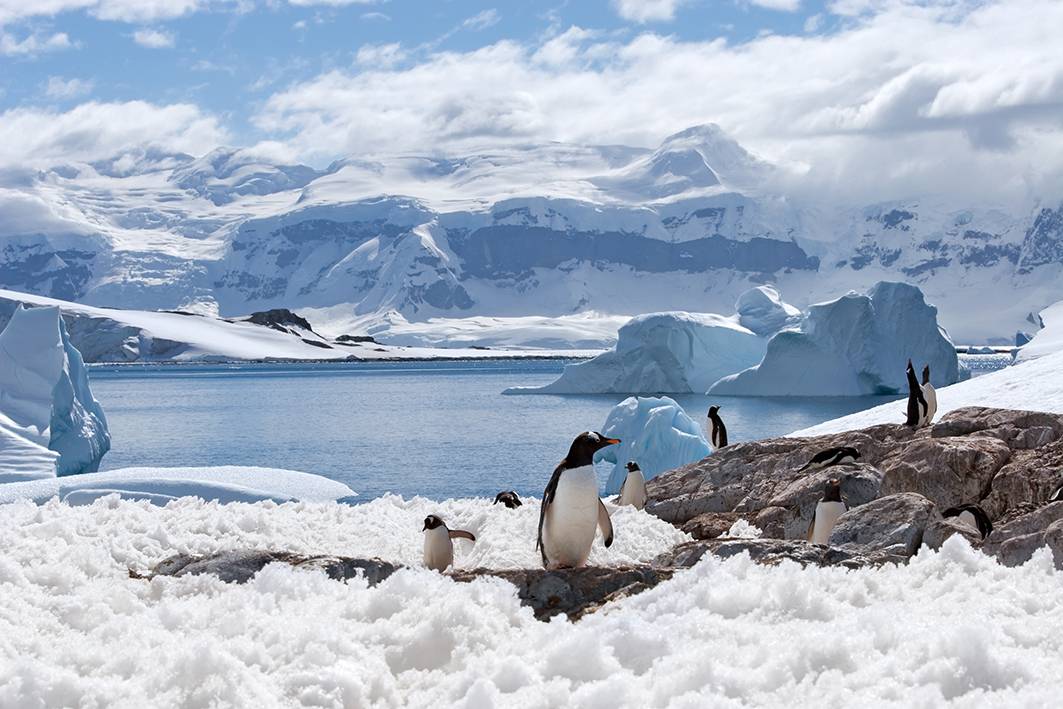 There is of course one destination where you don’t have to head north to escape the Aussie summer heat. Our summer period is the only time where cruises to Antarctica are taking place. A cruise to see a lot of penguins 05/set you back a few dollars but it is an experience you won’t forget. Visit islands where early explorers like Shackleton set foot on and see wildlife that few people get the chance to see in the wild. A trip to the icy continent is one of the world’s greatest expeditions that can easily be done by people of all abilities. Just remember to protect yourself with cruise travel insurance due to the isolated nature of the voyage.