8 pirate places you need to see in The Bahamas

The beautiful beaches of the Bahamas might be their biggest draw card, but the islands have an amazing history. The site of Christopher Columbus’ first landfall in North America, the islands’ landmarks tell stories of pirates, slaves and empire. Today, there are an incredible range of historical sites that show the islands’ remarkable history and offer a good option for rainy days. 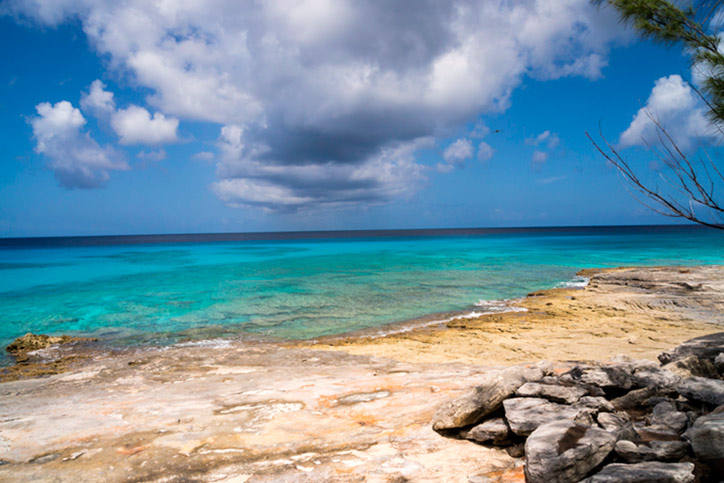 The small park on the island of San Salvador marks where Christopher Columbus first set foot on land in North America. A number of crosses mark the point where he stepped aground. The park is a nice bicycle trip from some of the surrounding resorts. 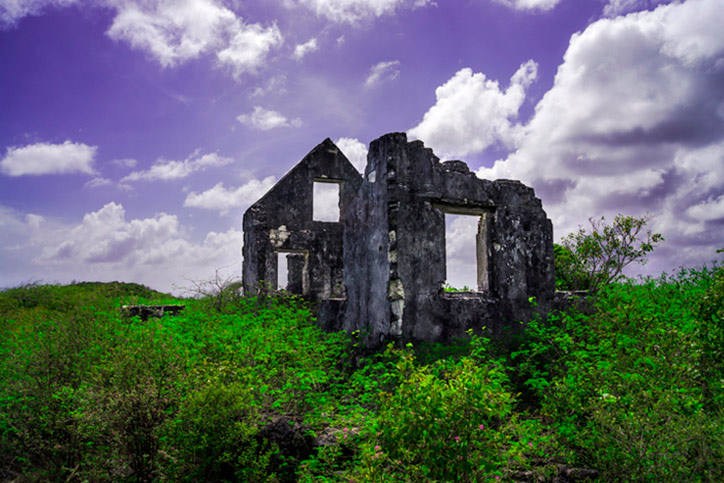 Not quite a castle, the ruins of the 18th Century Plantation House are fascinating anyway. Named after pirate George Watling, who was said to have spent a lot of time there, the house was the centre of a slave plantation. The picturesque ruins almost include the kitchen, slave quarters and boundary walls, and you can climb the restored Lookout Tower for views of the bay. 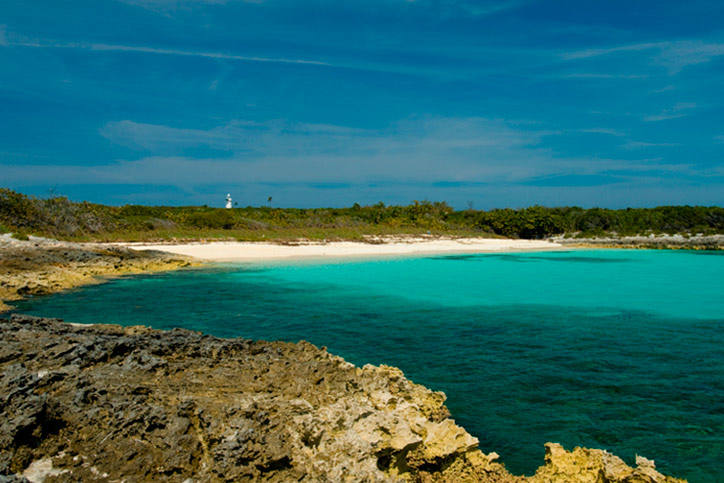 The reefs along the shoreline of Inagua Island were a dangerous place for ships, with many wrecked along the coastline. The Inagua Lighthouse was built in the 1800s to warn sailors the coast was nearby. You can climb to the top and, on a good day, you can see the Cuban coast. 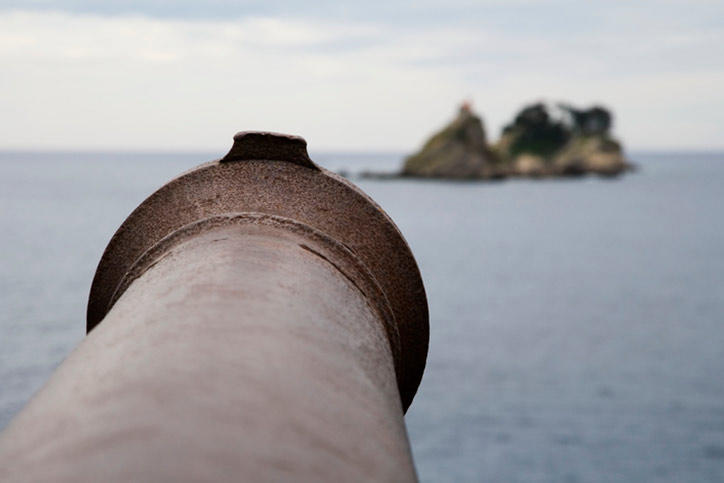 What did a pirate need in a hideout? A place to stash loot, of course, but also fresh water. The aptly named “French Wells” site on Crooked Island show the remains not just of the wells dug by the pirates to get fresh water, but also the fort built on Gun Point to try to keep the pirates at bay. 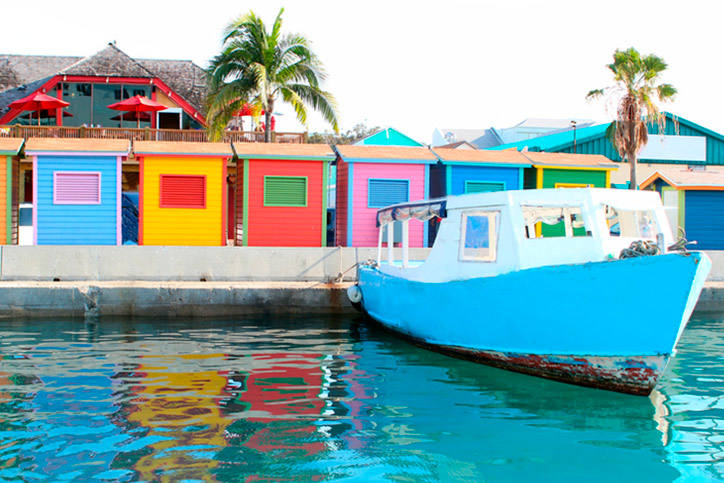 Almost every major part of the history of the Bahamas is represented in Marine Farm National Park. Administered by the Bahamas National Trust, the site includes a former plantation, the remains of a fort, and artifacts from the Lucayan people, who were the first inhabitants of the island. 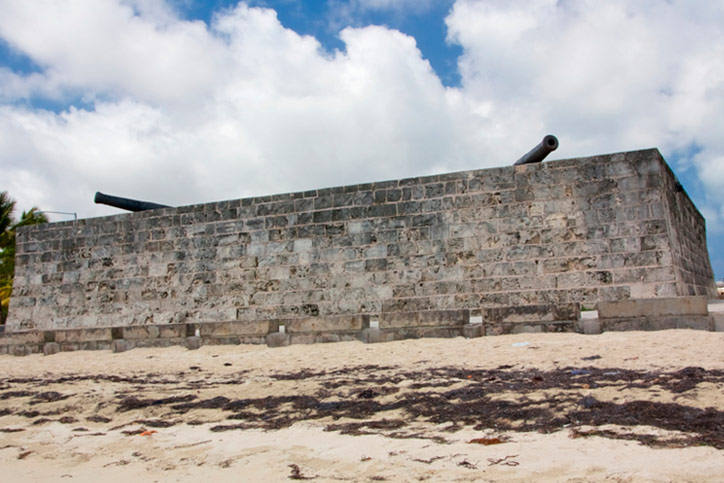 Built in 1741, Fort Montagu Nassau is still standing in the capital of Nassau. The small, four-cannon fort was build to defend the British settlement on the island from Spanish invaders, but when it was approached in 1782 by a fleet of over 80 Spanish ships, it was immediately surrendered. A British Loyalist from St Augustine, Florida, Andrew Deveaux, led a flotilla of seven vessels the following year and retook the fort through some clever tactics. 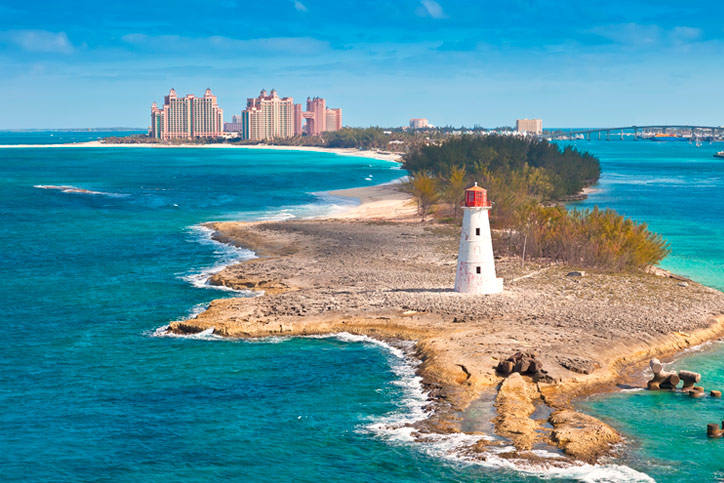 Vendue House, which was build in the mid-1700s and was the site of slave auctions, has been transformed into a museum which documents the impact of slavery on the Bahamas. It is named after an enslaved man who raised a revolt against the conditions on a plantation on the island of Exuma. 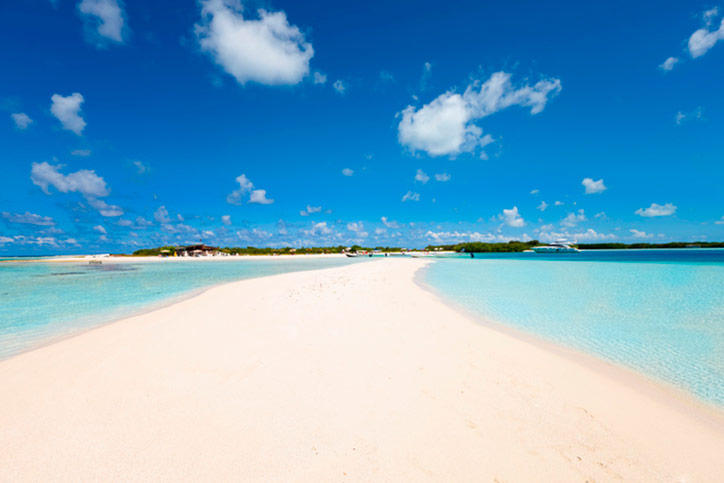 The Lucayans were the original inhabitants of the Bahamas, who lived there for centuries before the arrival of Christopher Columbus. The entire population was removed from the Island, either as slaves or to repopulate Hispaniola in the Caribbean. The archaeological remains of the biggest known Lucayan settlements have been found alongside Pompey Bay Beach.