5 popular destinations you can reach with direct flights

Nothing beats a direct flight.

Holiday plans that involve connecting flights can make for a long day (or even days) of travel, where you 05/be stuck in airports killing time.

Australia is quite isolated which makes our options for direct flights to overseas destinations rather limited, especially when it comes to short direct flights. There is of course New Zealand, Bali, and Thailand, but you 05/be searching for something a bit new and exciting.

Thankfully the South Pacific offers numerous exotic destinations which can all be reached via short direct flights from Australia’s largest cities including Sydney, Brisbane, and Melbourne. Let’s explore the many exotic islands close to home which make for incredible getaways. 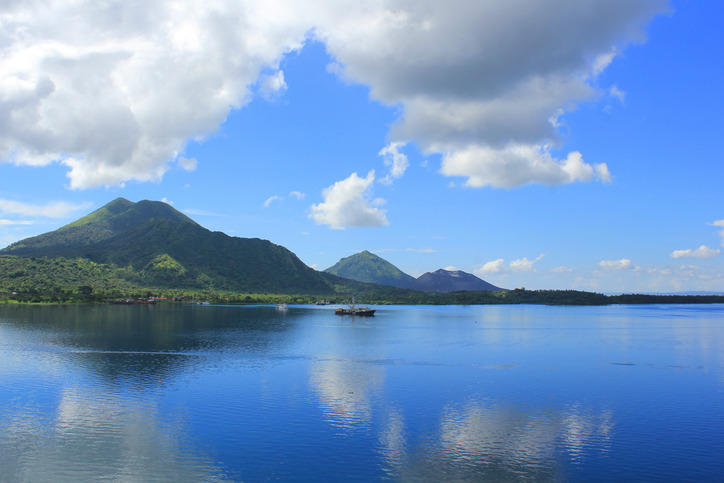 Both Qantas and Virgin currently fly direct from Brisbane to Port Moresby, the capital of New Guinea. Visitors can dive into Papua New Guinea’s rich indigenous culture by visiting the National Museum and Art Gallery.

The Port Moresby Nature Park showcases the nation’s flora and fauna where you can witness the iconic birds of paradise, tree kangaroos, and cassowaries.  Head to Ela Beach for some sand and surf where you can catch the three-day Hiri Moale Festival each 09/.

Those looking for a true challenge can tackle the famous nearly 100km long Kokoda Track, following in the footsteps of the Australian forces who used the same route in their battle against the Japanese forces during World War II. All those wishing to hike the Kokoda Trail are required to have a Trek Permit along with be proof of comprehensive travel insurance which includes medical. It is also advised to always exercise a high degree of caution when travelling in PNG 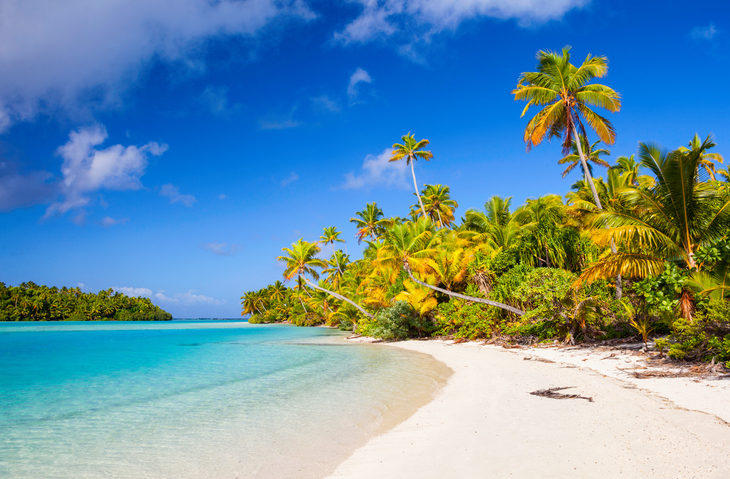 Air New Zealand operates direct flights from Sydney to Rarotonga, the largest and most populous island of the Cook Islands. Situated halfway between Australia and Hawaii, Rarotonga offers the perfect romantic holiday and will also appeal to the outdoor recreation enthusiast.

Beautiful beaches and a stunning reef surround the island, offering a paradise much like Tahiti at a much more affordable price. Visitors can experience mountains of lush jungle and sparkling lagoons such as Muri lagoon. One can easily get around the small island using bikes where they will encounter friendly locals and beautiful views around every corner.

Be sure to check out the nearby island of Aitutaki which offers a stunning tropical paradise where you can enjoy a beach all to yourself or cruise around the lagoon in search of red-tailed tropicbirds and great snorkelling spots. 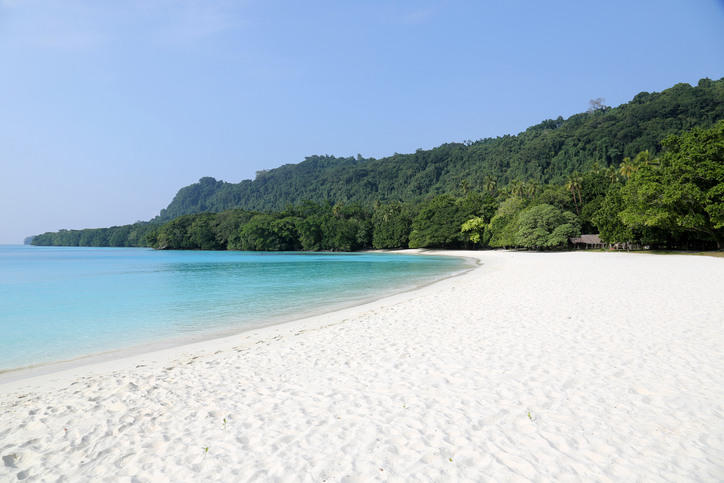 A direct flight from Sydney or Brisbane can land travellers in Port Vila, where they can explore Vanuatu’s capital before exploring the country’s other islands. Port Vila is fast becoming the cuisine capital of the South Pacific where you can enjoy a walk on the recently completed waterfront walkway, offering stunning views of the harbour. The walkway provides access to a wide array of restaurants, shops, and tour operators. The island of Efate was also the setting for several seasons of the television series Survivor.

Be sure to check out the island of Espiritu Santo, Vanuatu’s largest, where you can walk along the famous Champagne Beach as well as swim in the Nanda Blue Hole. The island is home to beautiful rainforests, caves, waterfalls, and rare wildlife. A trip to Millennium Cave is a must. Head to the island of Tanna to see the Mount Yasur volcano 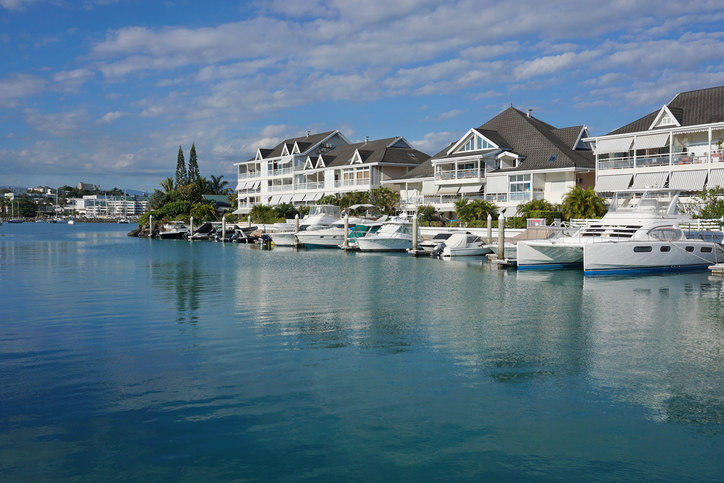 Nouméa, located on New Caledonia’s main island Grande Terre, can be accessed by direct flights from Sydney, Melbourne, and Brisbane.

Nouméa offers an attractive blend of cultures and styles made apparent by its varied architecture and cuisine. The city is quite modern by South Pacific Islands’ standards and offers museums, art galleries, theatres, and golf courses. The area’s lagoon and coral reef encircles two thirds of the main island.

New Caledonia is home to the world’s largest lagoon and second largest double-barrier coral reef in the world. Some 9,000 rare and endemic species have been recorded and it is a nesting site for sea turtles and breeding ground for dugongs. 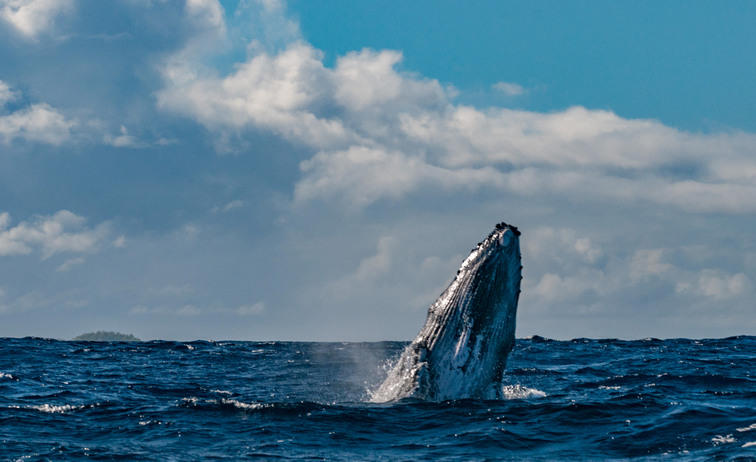 You can reach Nukuʻalofa, the capital of Tonga, with direct flights from Sydney. Nukuʻalofa is home to the waterfront palace and is located on Tonga’s main island Tongatapu. The island is known for its beautiful beaches which are perfect for surfing, snorkelling, and watching humpback whales. You will also find the 13th century megalithic trilithon known as Ha’amonga ‘a Maui, a Stonehenge-like structure built by an early king.

The Kingdom of Tonga consists of 176 islands, many which are uninhabited. The island of Tongatapu is the perfect base from which to explore some of the other nearby islands.

Note: Due to the recent damage caused by Cyclone Gita, it is advised to reconsider your need to travel to Tonga until the island has recovered. Flights have already resumed but further cleanup is still needed.