Heavenly comfort food from around the world

There’s food and then there’s comfort food, the delicious dishes we love most and ones that bring back memories of our childhood or good old home cooking. Although our favourite comfort food 05/not always be the most healthy options out there, there is no denying how downright delicious it can be.

Usually high in sugar and calories along with being loaded with carbs, comfort food is just as much about the nostalgic and sentimental appeal as it is about the taste. People worldwide turn to it whenever they are stressed or sick in order to soothe their emotions. What varies around the globe is what constitutes comfort food, so let us take a trip around the world to discover just what dishes are providing consolation in various countries.

And remember, the next time you take a holiday to sample some of these delicious dishes, the ultimate comfort comes from a comprehensive travel insurance policy which will protect you from a wide range of unexpected travel mishaps. 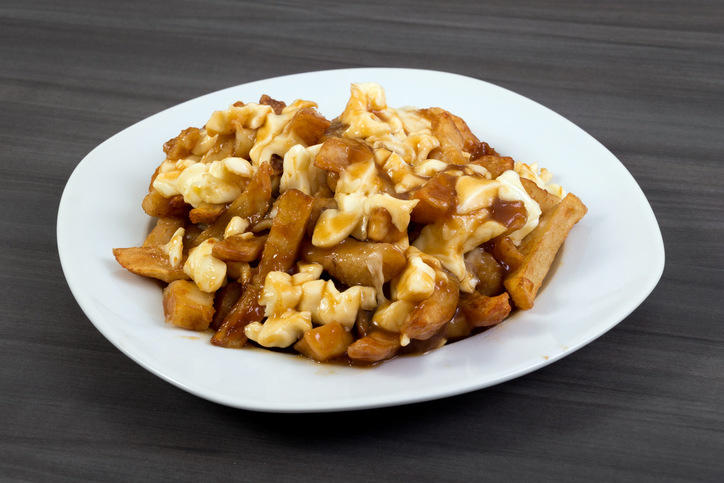 First appearing in rural Québec during the 1950s, poutine soon became popular across all of Canada. It is a dish consisting of french fries (or pommes frites as they are known in French speaking Québec) topped with cheese curds and gravy.

You can find the dish at fast food chains, food vans, and even fine dining restaurants. It is a rather simple dish but oh so good. Many variations have been created over the years since its creation including an Italian version which uses spaghetti sauce in place of the gravy and a version which subs out the gravy for mushroom sauce. You cannot go wrong no matter which way you choose. 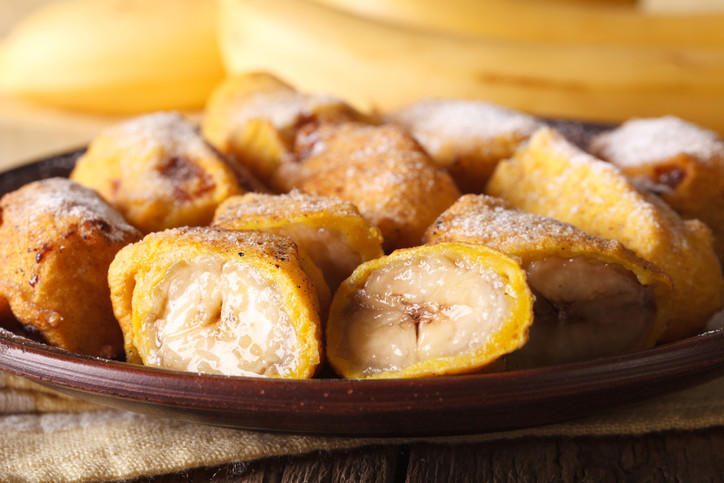 What do you get when you deep fry a banana? You get the mouth-watering deliciousness that is pisang goreng. A popular snack in Indonesia, pisang goreng involves a banana that us usually covered in batter and then deep fried. They are most tasty when eaten while still hot right out of the pan with their light and crispy texture.

The recipe often calls for rice flour to be used for the batter, making it suitable for gluten-free diets.  You can also use plantains in place of bananas and serve the dish with cheese, jam, or chocolate as is often found in restaurants. 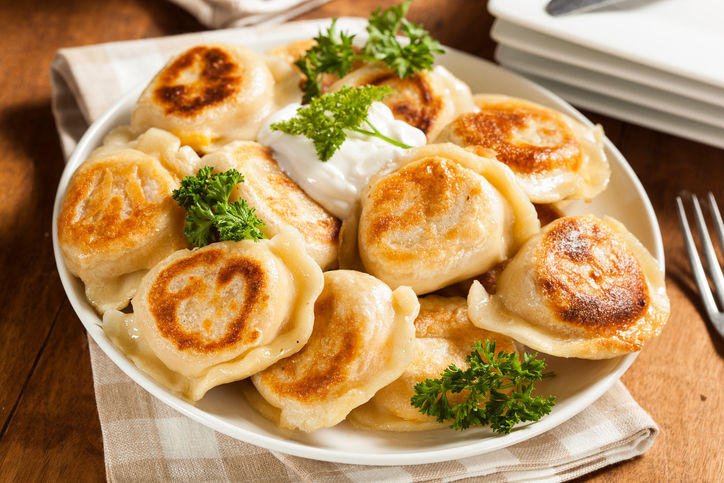 Who can resist a delicious dumpling, those pockets of dough filled with savoury or sweet goodness? Pierogis are Poland’s version of the dumpling and can be found throughout Eastern Europe as well. This national dish of Poland often consists of wrapping unleavened dough around fillings such as ground meat, mashed potatoes, cheese, or fruit. The possibilities are endless and the results always tasty. 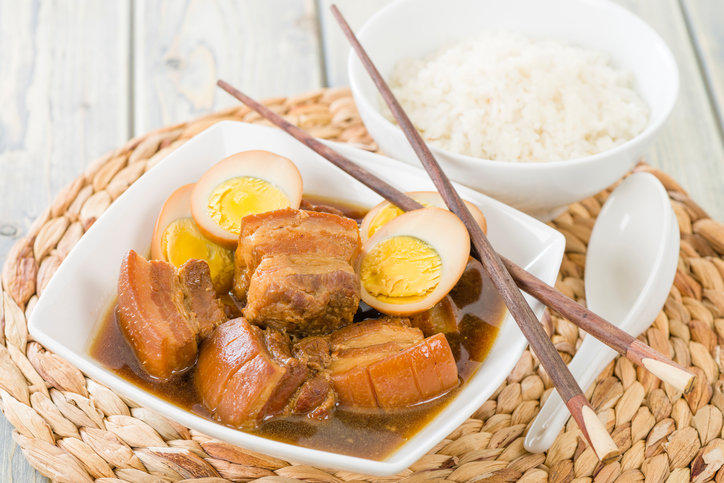 Thit Kho is a dish of marinated pork mixed with boiled eggs and braised in coconut juice. This everyday dish is often served with rice in Vietnam and becomes an even more popular dish during the Vietnamese New Year. It is often offered to deceased loved ones first out of respect before being served to the rest of the family. You can choose to use pork belly or pork loin for the recipe. 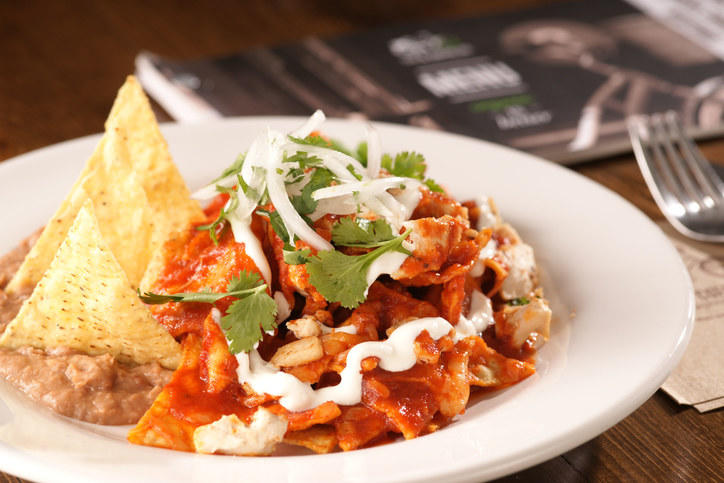 A great dish any time of the day, chilaquiles are especially perfect for breakfast or brunch. Chilaquiles are fried corn tortilla pieces that are cooked in salsa and Mexican mole sauce and topped with cheese. They are often served with eggs, refried beans, pulled chicken, and slices of avocado. As is common with many Mexican dishes, there are numerous variations of the recipe. 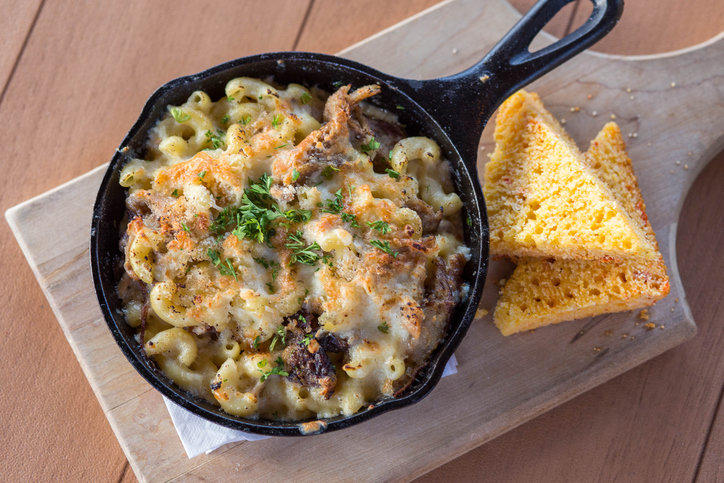 Children in the U.S grow up on mac n cheese, a dish of English origin that became popular in the states ever since the American president Thomas Jefferson brought it to the attention of his fellow Americans.

Adding cut up bits of the beloved hot dog only adds to the creamy delicious taste. It is a quick and easy meal that can be prepared in less than ten minutes and can even be prepared with just a microwave. 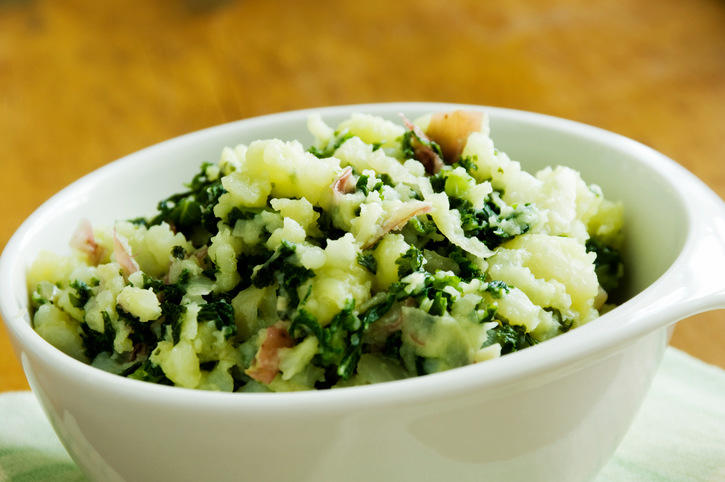 The Irish love their colcannon, a simple dish that even has its own song. It is made from mashed potatoes and kale, although cabbage can be used instead of kale. Butter, cream, salt, and pepper are added for taste and the dish is usually accompanied by ham or bacon.

Traditionally when the dish was served during Halloween, small tokens or gifts were hidden within the dish, although you 05/wish to refrain from this practice due to the obvious risk of a possible choking hazard.