Celebrating Diwali: What you should know about the Festival of Lights

20 de November de 2019
Home » Blog » Celebrating Diwali: What you should know about the Festival of Lights

Hinduism is the third largest religion in the world and one of the most important Hindu holidays is just around the corner.

Diwali is a five day holiday that takes place annually around 10/or 11/depending on the Hindu lunar cycle.

Also known as the Festival of Lights, Diwali is celebrated not only by Hindus, but many Sikhs, Jains, and Buddhists as well. While most of India’s population will no doubt be celebrating Diwali once again this year, there will also be celebrations held around the world including Australia.

Diwali is celebrated wherever large populations of Indian expats or followers of Hinduism live.

Let us discover more about this fascinating holiday celebrated by well over a billion people globally, touching on its origins, when it takes place, what it’s all about, and how/where it is celebrated around the world.

If you plan on travelling this Diwali season, whether domestically or internationally, be sure to protect yourself with travel insurance in case any darkness should descend on your Festival of Lights travel plans. 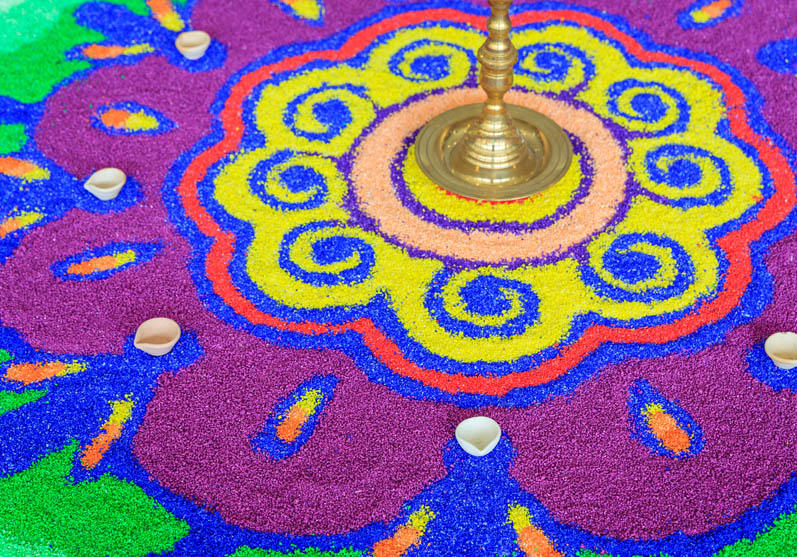 Diwali, sometimes written as Deepavali or Dipavali, is an important religious festival which honours several deities and celebrates good triumphing over evil.

Families will gather to enjoy meals and possibly exchange gifts, often amusing themselves with small fireworks.

Some areas of India have recently banned the sale of fireworks during Diwali for environmental reasons, but the practice still continues on throughout India.

Diwali is also a time for creating rangoli art. These colourful artworks are placed on the floor, often at the entrances to homes to encourage good luck. The colourful patterns are created using coloured rice or sand.

In addition to rangoli art, temples, homes, and business are illuminated for the holiday. People often clean their homes, pay off old debts, and create new debts by making new purchases. Cities and towns throughout India and abroad will often host community parades and festivities for Diwali.

In India, the holiday marks the end of the monsoon season and the ushering in of more comfortable mild weather. 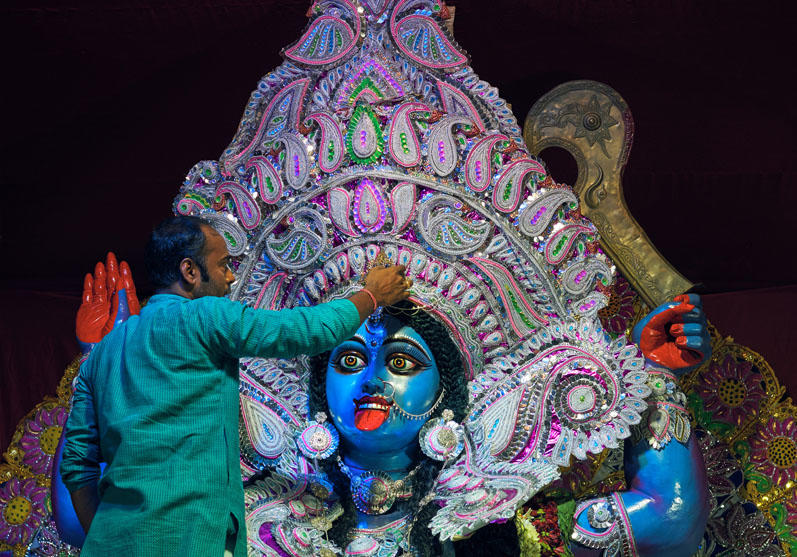 While the holiday 05/last 5 days, it is the third day which sees the major celebrations taking place.

The first day of the holiday is referred to as Dhanteras, and this day celebrates prosperity. Homes are cleaned and rituals performed to welcome the Goddess Lakshmi, the goddess of wealth and purity. On this day, Gold items are often purchased and a bit of fun gambling 05/take place.

Day two marks Naraka Chaturdasi and it recognises the time when Goddess Kali and Lord Krishna destroyed the demon Narakasura. Demon effigies 05/be burned and small fireworks lit. Even more fireworks will set off on day three along with diya oil lamps being lit and fairy lights being turned on, all of which has helped give rise to the holiday’s title as the Festival of Lights. Goddess Lakshmi, Kali, and Lord Ganesha are worshipped on day three.

Day four is referred to by many as Govardhan Puja and it often marks the start of a new year. The day celebrates Lord Krishna’s defeat of Indra and Lord Vishnu’s defeat of the demon-king Bali. Day five is a time for siblings to get together and is known as Bhai Duj. Brothers and sisters get together and celebrate their relationship as they enjoy a feast. 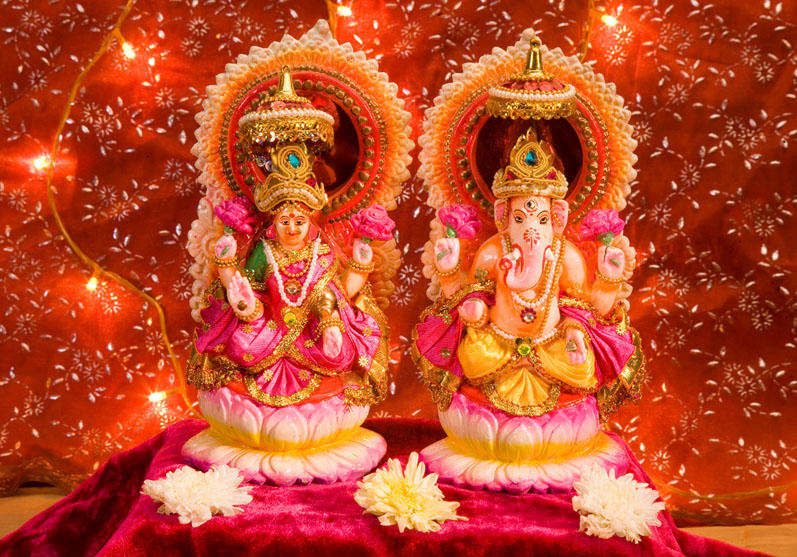 While it is hard to pinpoint when Diwali began, it is thought to date back more than 2,500 years and 05/have started as an important harvest festival.

Multiple stories from ancient religious texts are associated with the holiday, and what exactly Diwali celebrates is largely dependent upon which region you’re in.

The various stories do, however, have one thing in common and that is they portray good defeating evil.

For some, Diwali honours King Rama’s return to Ayodhya after defeating Ravana. As the story goes, King Rama gathered an army of monkeys to rescue his kidnapped wife being held in Lanka (possibly Sri Lanka as we know it now). After defeating the demon-king, millions of lights were laid out across Ayodhya to guide King Rama and his wife back home.

Another story associated with Diwali is that of Hindu god Krishna who freed thousands of women from another evil king. For others, Diwali celebrates the marriage between Lakshmi, goddess of wealth and purity, and Lord Vishnu.

Some use the holiday to also celebrate Lakshmi’s birthday, who is thought to have been born during the new-moon of Kartik.

Other deities celebrated during Diwali include Mother Kali, the dark goddess of strength, and the elephant-headed Lord Ganesha, often referred to as the remover of obstacles. 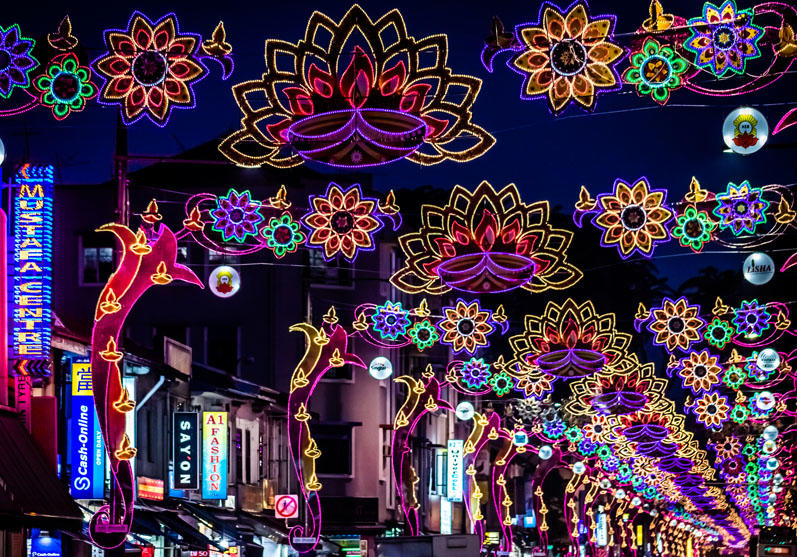 Diwali around the world

India is far from being the only country to celebrate Diwali each year.

Many countries including Australia hold special Diwali celebrations. Leicester in the UK holds one of the largest Diwali celebrations outside India and you’ll find several cities throughout Canada and the United States celebrating the holiday as well.

Other countries around the world celebrate the holiday but give it a different nam, along with sometimes practising slightly different rituals. In Malaysia, Diwali is known as Hari Diwali, while in Nepal it is known as Tihar.

It should come as no surprise that Diwali is an important holiday in Sri Lanka, due to the country’s close proximity to India, but the small island nation of Mauritius off the coast of Madagascar also celebrates the holiday due to the fact half its population is Hindu.

Other countries where Diwali has a strong presence includes Singapore, Indonesia, and Malaysia. 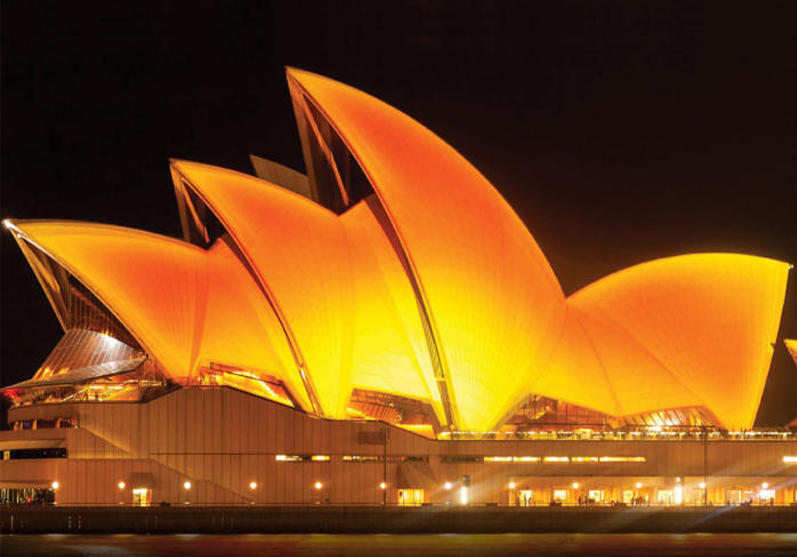 While Diwali is not a nationwide public holiday in Australia, celebrations take place in several small towns and capital cities including Melbourne and Sydney.

This is largely due to the fact Australia has a large population of citizens and residents with Indian roots. One of the largest Diwali celebrations within Australia takes place at Melbourne’s Federation Square, where you’ll experience fireworks, entertainment, and cultural festivities.

Some Indian businesses around Australia 05/close early on Diwali, and cricket matches between Australia and India are sometimes scheduled so as to not fall on the holiday.

Even the sails of the Opera House have gotten in to the spirit in past years, turning gold to mark the occasion. You can also look for special Diwali events to be held in Canberra and Adelaide this year.