Biggest and most exciting parades around the world

Everyone loves a grand celebration, so we have rounded up some of the world’s greatest parades. Join thousands of people as you witness incredible floats, costumes, and entertainers take to the streets around the world as they bring smiles to residents and travellers alike.

You can be sure to find a parade happening somewhere in the world no matter when you decide to travel. Before you choose your next parade holiday destination, be sure to march online to purchase comprehensive travel insurance from InsureandGo to make sure your celebrations aren’t hindered by unforeseen adverse travel incidents. 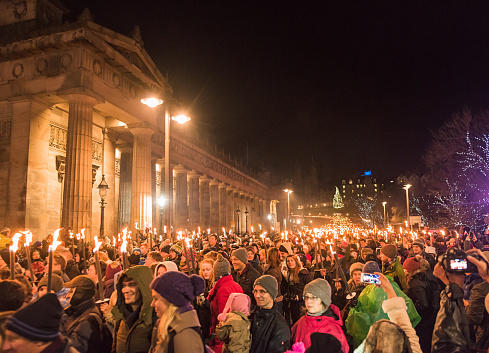 Every year, Scotland rings in the New Year by celebrating Hogmanay. Included in the festivities is the world famous torchlight procession, where thousands of people carry wax torches to create a river of fire down the Royal Mile. The event culminates in a large fireworks display in front of Calton Hill.

The parade takes place on 12/30 in the evening and kicks off a series of events which begin the following day in the lead up to New Years. Enjoy concerts, a massive street party, and even a refreshing dip in the frigid waters of the River Forth. 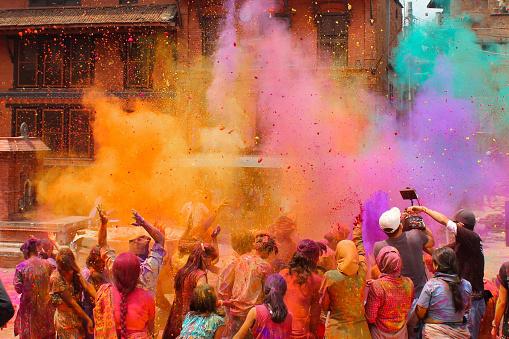 Marking the end of India’s winter season and the victory of good over evil, the Holi Festival includes one of the world’s most colourful parades. It is because of this that it also goes by the name “Festival of Colours”.

The streets become a playful battleground where people smear each other with coloured powder or are doused by coloured water from squirt guns or water balloons. There is music, dance, bonfires, and a lot of good food shared all across India. You should head to cities such as Mathura, Vrindavan, Mumbai, and Delhi for the biggest celebrations and remember to wear old clothes as they will most definitely become stained in a rainbow of colours.

The festival takes place the day after March’s full moon with the next scheduled to take place on March 21, 2019. 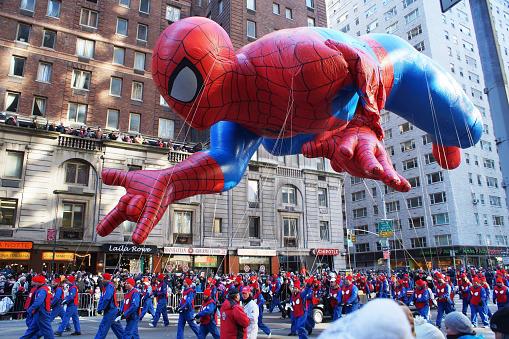 We couldn’t have a list of the best parades without mentioning the world’s largest, the Macy’s Thanksgiving Day Parade. In addition to it being the world’s largest parade, it is also America’s second oldest. Millions of people line the streets in New York to watch massive floats and balloons depicting all kinds of popular characters make their way through Manhattan.

The parade takes place on 11/23 to celebrate Thanksgiving, a day where Americans give thanks for their good fortune and get together with family to enjoy a turkey dinner feast. The holiday also officially kicks off the Christmas shopping season. 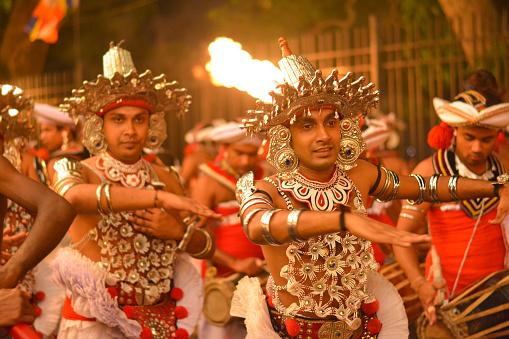 Considered to be one of Asia’s most beautiful parades, the Esala Perahera takes place in Sri Lanka around 07/or 08/every year to honour the Sacred Tooth Relic. Those who possess the Relic are said to be able to rule the land and honouring the Relic along with the gods is said to bring good fortune. Join street performers, dancers, musicians, and elaborately decorated elephants as they take to the streets outside Buddhist temples for several days.

The tradition is said to date back to the 3rd Century B.C. and will be celebrated from 07/18-28 this year. 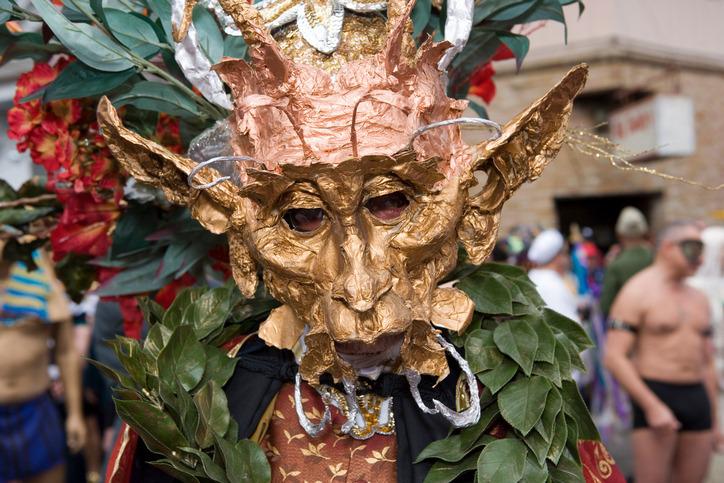 Mardi Gras consists of not a single parade but numerous parades that take place over about a two week period. A weekend visit to New Orleans will allow you to take in a number of popular parades that usually stick to the same schedule and streets each year.

Join street-goers as they collect plastic strung beads, fake coins, and other inexpensive tokens which are tossed from the riders of incredibly massive and creative floats. The city of New Orleans can double in the lead up to Fat Tuesday, so it is wise to book your accommodation early. The excitement hits the iconic Bourbon Street as well as numerous others around Louisiana early next March. 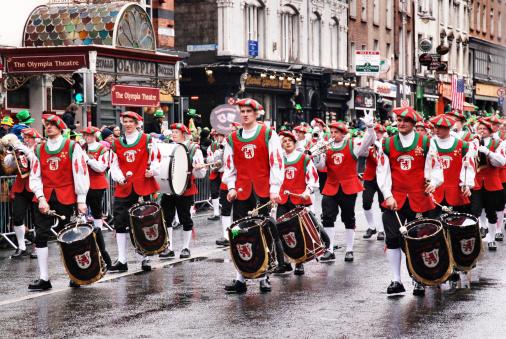 No one throws a bigger party than the Irish and you can bet that the celebration of St. Patrick’s Day in Dublin, Ireland is like no other. Although large St. Patrick’s Day celebrations are held all over the world, Dublin manages to celebrate the holiday for nearly a week. More than simply a parade, you can expect to witness races, Celtic dance festivals, and carnivals as well.

Follow an almost unbelievable amount of people as they cheer on the famous parade which runs from Parnell Square to St Patrick’s Cathedral. You will enjoy all kinds of outrageous costumes, marching bands, and never ending entertainment. Don’t miss out on this Irish public holiday when it returns next March with a new theme and loads of fun.