The next step is knowing when to go. While you 05/not always have a great deal of flexibility when it comes to when you can enjoy time off for a holiday, you can select a destination that is well suited to the time you will be travelling. So we have researched the best periods to travel to some of the world’s most popular cities.

Here are some tips on how to avoid peak tourist seasons, when to catch the best weather, and the time of year that best showcases the top attractions each city has to offer. No matter where or when you decide to travel, remember that purchasing travel insurance is essential any time of the year, to get an online quote from us, click here. 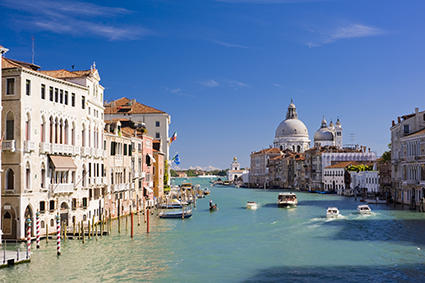 Roughly 20 million tourists flock to Venice every year, but there are ways to avoid the largest of the crowds. While late spring and summer offer up the warmest weather, the city’s main attractions such as St. Marks Square, St. Mark’s Basilica, and the Rialto Bridge are always packed with tourists during this period. As summer progresses, the canals often emit an unpleasant odour and mosquitoes can become a problem as well. The winter months see tourist numbers fall considerably but you will often face cold temperatures along with harsh winds. Come February the Carnevale di Venezia draws large crowds once again. The best compromise is to head to Venice early in the fall. The majority of tourists have left and there are a number of festivals and events happening like the Venice Film Festival. Accommodation becomes cheaper and although flooding from high tides can occur, known as the acqua alta, it is often just for a few hours and restricted to the lower lying districts. It can also make for a fun and unique experience when it does occur. 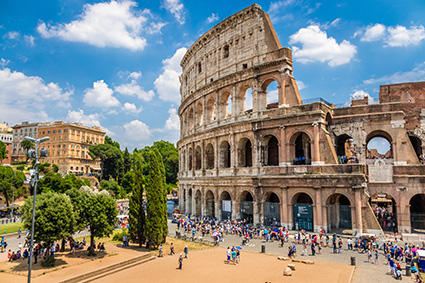 Most tourists flock to Rome during the summer months, meaning you’ll be waiting in long lines to see the Colosseum, Pantheon, and Vatican museums. To avoid the crowds and grab great deals on accommodation, winter visits are a much better option. Bear in mind that although you won’t face large crowds, you will have to put up with much cooler temperatures. If you’re looking for a good compromise, the months of 09/ and 05/are really good options. 09/ is great because kids begin to go back to school in the Northern Hemisphere and tourist numbers begin to die off quickly. You are still blessed with nice comfortable temperatures as well. There are a few periods you’ll want to avoid if you choose the winter/spring off-season and those are the Christmas Season and Easter. Those looking to take in Vatican City will want to hold off plans until after the feat of the Epiphany (La Befana) on January 6. 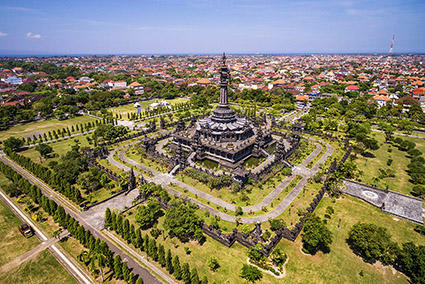 The island of Bali experiences a wet season and dry season, each one offering up different experiences. Denpasar, the island’s main city and hub, sees most of its tourists during the dry summer months when blue skies are ever present and cool breezes blow in off the ocean. Visitors can take advantage of great surfing on the west coast breaks and it’s the perfect weather for trekking. Those wanting a bit more privacy on the island’s beaches and those who still want to avoid the rainy season should opt for 05/or early 09/. During these months you will avoid the major crowds as well as the peak rainfall. If you don’t mind getting wet, the winter season is best for cheap accommodation and the perfect time to visit if you are mostly planning on doing things like spa therapies, yoga retreats, cooking classes, white water rafting, or checking out waterfalls at their most impressive state. Just keep in mind there is a brief spike in Australian tourists in 12/through to early January. 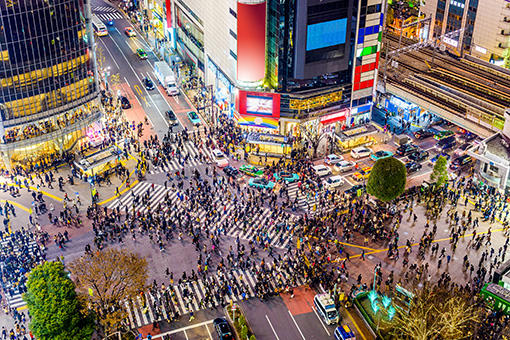 It’s impossible to visit Tokyo during its best seasons without sharing the city with hordes of tourists. Visitors can expect large crowds for both the spring cherry blossom season as well as the autumn foliage season. Trying to avoid these times will require sacrifices, as both natural spectacles are quite a sight to see. Those wanting to catch the pink explosion of cherry blossoms, known locally as the hanami season, will want to book a holiday around the end of March or early April. You can track up to date forecasts online to see when the peak bloom known as the mankai is projected to occur. Those wanting to experience the fiery colours of autumn foliage will want to head to Tokyo typically around the end of 10/until early December. Once again you can follow forecasts to catch the most prime time each year. If you’d rather avoid both seasons and experience the fewest crowds, the winter season offers downhill skiing, Christmas illuminations, relaxing onsens, and sumo wrestling tournaments. 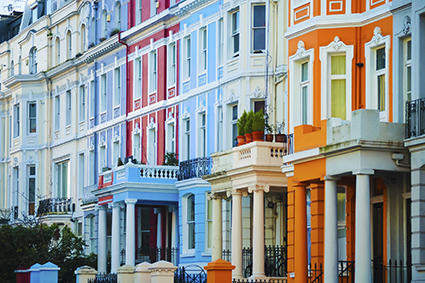 You’ll never avoid crowds in London, so take advantage of the summer months when most festivals are happening and the weather is at least somewhat cheery and warm. The summer is peak tourist season but crowds aren’t all that more extreme during this period. Buckingham Palace opens up for tours late 07/and 08/and the giant street festival known as the Notting Hill Carnival also takes place. Kew Gardens is at its most lush and colourful and Hyde Park is perfect for sunbathing and picnics. Enjoy al-fresco dining and open air cinemas as well. Of course the Christmas holiday season offers many festive events and January offers great post-holiday bargains if your main goal is shopping. 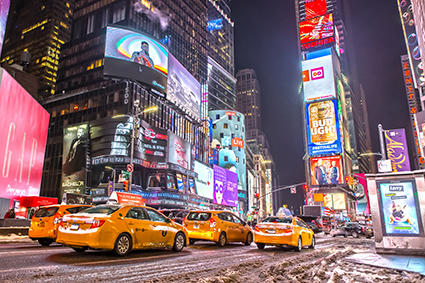 New York is a delight any time of the year, each season bringing its own unique character and special annual events like large parades. When you should go largely depends on what experience you’re after. The winter Christmas season is truly magical with the lighting of the Rockefeller Christmas Tree, impressive window displays, and Christmas performances. You of course then have the ball drop in Times Square on New Years’ Eve. Spring offers the best weather for hanging out in Central Park and although it begins to get really hot and humid towards the middle of summer, you have impressive Fourth of 07/firework displays. During autumn, the leaves begin to change and the famous Macy’s Thanksgiving Day Parade takes place along with Halloween celebrations. Those wanting to avoid crowds and all the big events that fall on the winter holidays should choose January. All the holiday crowds have left and although it’s cold, you will enjoy cheaper hotels and have museums more to yourself.