As we celebrate Word Water Day on March 22, let it be a reminder for us to do our part by implementing water saving techniques in our own homes on daily basis.

In addition, when travelling, make an effort to use hotel towels more than once and use a reusable drink bottle whenever possible. Along with saving water, be sure to purchase travel insurance to save you hassles from potential travel mishaps. 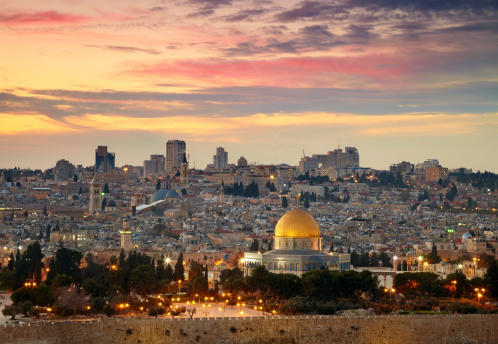 Greece has developed a geothermal desalination project which uses heat to convert sea water into water vapour that can then be condensed into potable water and water for irrigation. California has jumped on the idea of desalination plants as it recently built the largest plant in the Western Hemisphere, pumping around 50 million gallons of converted sea water a day. 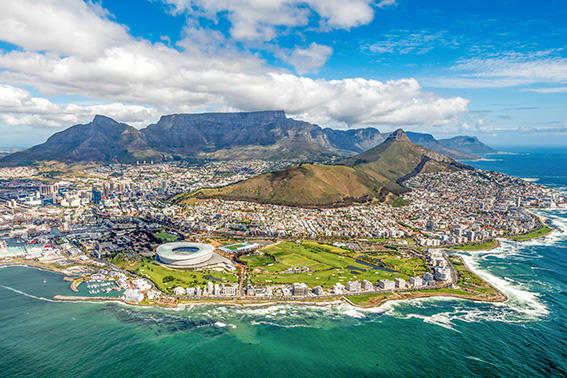 Cities like Cape Town and Lima have implemented water training programs in their schools. Full time educators are employed to teach youth about the importance of water conservation and how they can conserve water at home. Cape Town has also educated its golf courses and parks to stop using potable water to irrigate its fairways, greens, and lawns.

Even companies such as clothing brands have been encouraged to develop new production techniques that use less water. Companies like Levi’s, Adidas, and Nike have all begun using waterless dyeing technology, which almost eliminates the need for water to create its colourful fabrics. 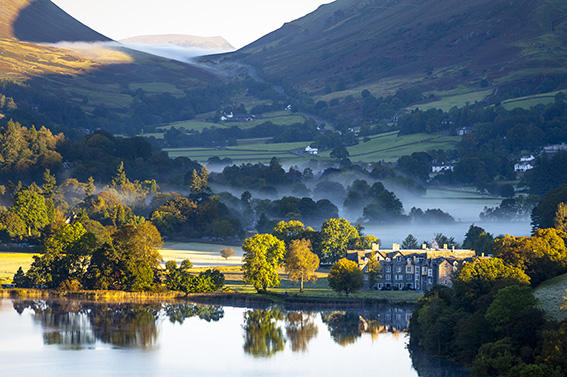 Smart technology is being rolled out across the world, especially in places like the United Kingdom. Smart water meters are now being installed which allows residents to monitor their water usage online and see how much water certain appliances or activities are using. By having access to a detailed spreadsheet on how much water is being used and for what purposes, people with smart meters seem to be more apt to replace old appliances with more water efficient models. 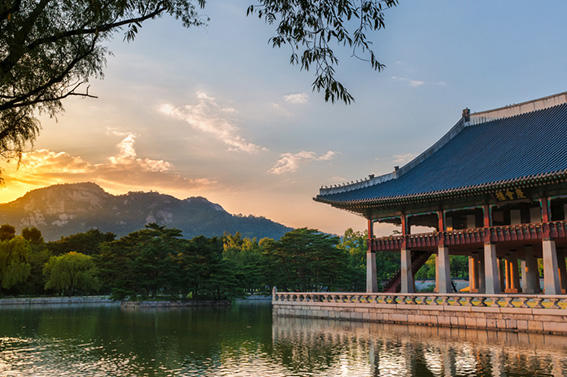 Countries like Israel now recycles 85% of its wastewater, while South Korea has installed rainwater collection systems to reduce the demand for freshwater. Rainwater is used to irrigate the country’s parks, run residential appliances, and for industrial buildings.  Other countries have begun using new forms of bacteria to remove pollutants from water which uses less energy and chemicals than other water treatment plants.

German cities charge their residents a storm water drainage fee which is waived if rainwater is retained instead and countries like Singapore have recently legalised the collection and reuse of rainwater by individuals. 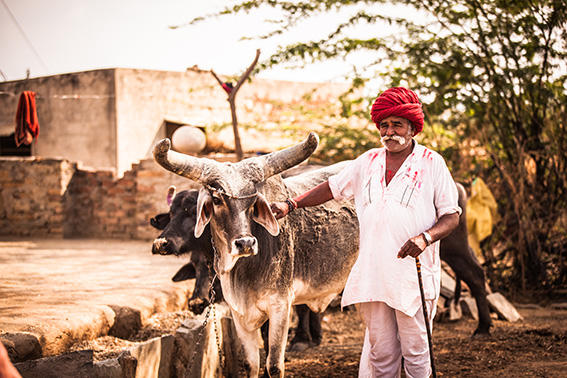 Cities across the United States often restrict days when people can water their gardens and lawns. They also often require certain businesses to report their water use and comply with an assessment every five years to make sure water is being utilised properly. Places like Bangalore, India have made it illegal for its many lakes to be privatized, instead allowing them to be used by its urban communities and local farms.