Where you’ll find the best fashion around the world

Some of the world’s most iconic cities hold semi-annual fashion weeks throughout the year, where leading fashion designers show off their latest creations. Known as the “Big Four”, the most prominent fashion capitals that put on the finest fashion weeks include Milan, Paris, London, and New York.

Here in Australia, we have the Mercedes-Benz Fashion Week, Australia’s only international fashion platform where a series of runway shows and key industry events take place. Fashion consists of not only clothing but also combines makeup, hairstyles, and accessories to create a trending or popular style. ‘Fast fashion’ is becoming a bigger and bigger problem for our environment, not to mention the exploitation of underpaid factory workers that occurs, so let’s perhaps consider changing the way we think about fashion by supporting local designers and splurging on (but let’s call it investing in!) gorgeous, timeless pieces that last longer than a single season. Locally designed pieces also make great (non-tacky!) souvenirs that will remind you of your adventure every time you wear them.

And no matter what designer brands you decide to take with you on your travels, remember to protect them and other valuables in your luggage with travel insurance from us. 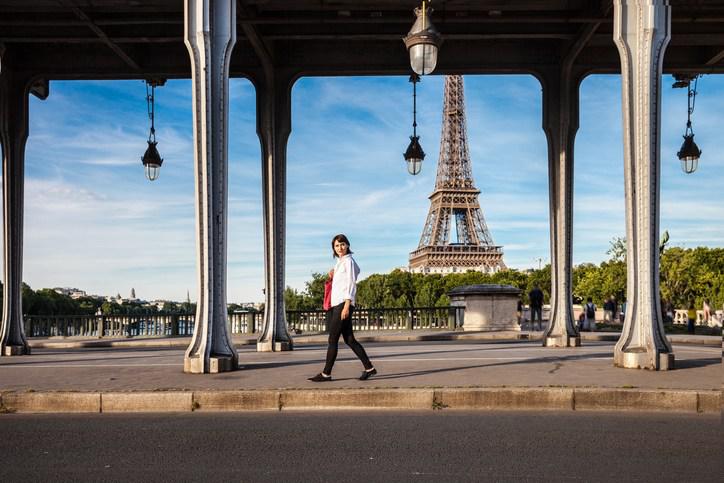 Considered by most to be the most fashionable city in the world, Paris and fashion go hand in hand. Birthplace of couture, Paris is the home of fashion giants Chanel, Dior, and Louis Vuitton. Paris Fashion Week is known worldwide and long before the fashion weeks existed, Paris was the home of fashion showings as early as the 1700s. Here men’s fashion is just as popular as women’s. 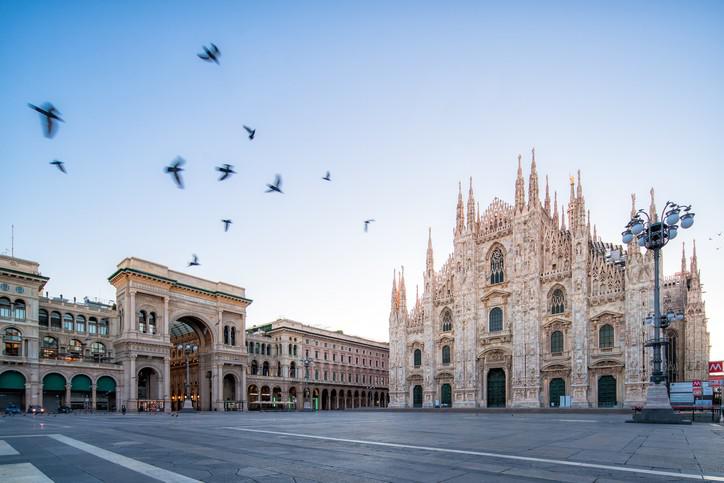 Home to Armani, Dolce & Gabbana, and Versace, Milan is just one of Italy’s many fashionable cities. Here you also find the birthplace of some of the most sought after handbags made by Prada. The city contains 12,000 fashion companies and 6,000 stores which gain international attention, especially during their semi annual fashion week. 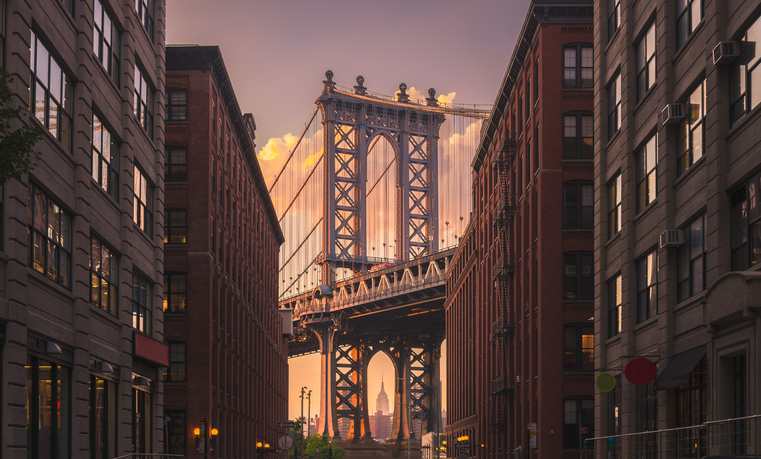 It is New York where the first official Fashion Week was held in 1943. The city is known for its iconic streetwear labels. A combination of its fast paced lifestyle and melting pot culture makes it a leader in developing and staying on top of trends. Notable designers include Marc Jacobs, Calvin Klein, Mishka, and Alexander Wang. The city is also home to the Fashion Institute of Technology and the Parsons School of Design. 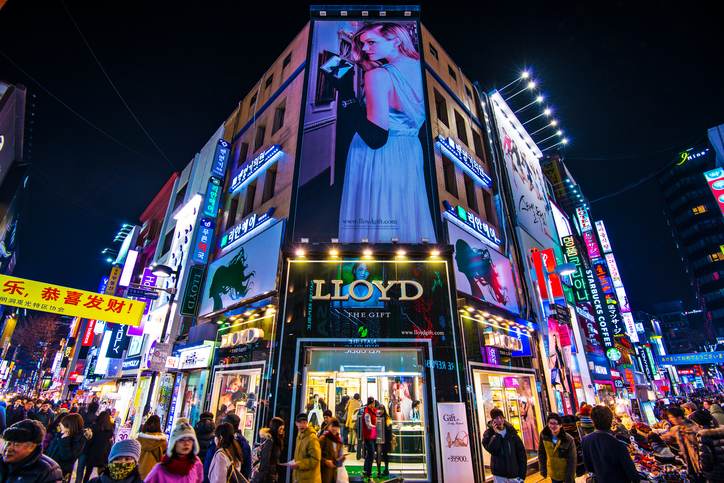 Seoul has recently exploded onto the fashion scene as it tries to compete with Japan and China in terms of its leading designer brand exports. Designers often go for an androgynous style and highly fashionable Koreans have become stars by way of their stylish choice of attire.

Los Angeles is a colourful and bold city where anything goes in terms of style. Here Hollywood elite show off their designer styles as they walk the red carpets. L.A. fashion bloggers abound as they wear the latest trends and develop their own, trying to make a name for themselves. Home to many streetwear brands, you’ll find Joyrich, Odd Future, Stampd, and Chrome Hearts. 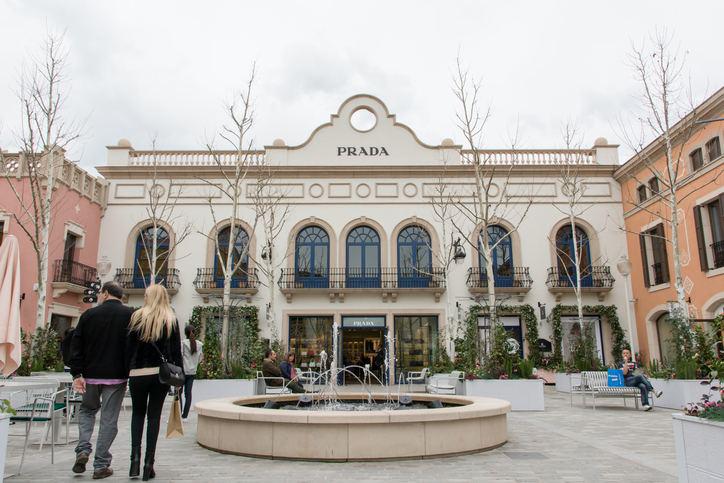 Tourists and residents flock to La Rambla and Calle Florida to shop for or show off the latest clothing styles. Seek out big Spanish brands like Zara and Desigual and lesser known names like Natalie Capell and Ivori. You’ll find cute new fashion boutique shops as well as vintage style. 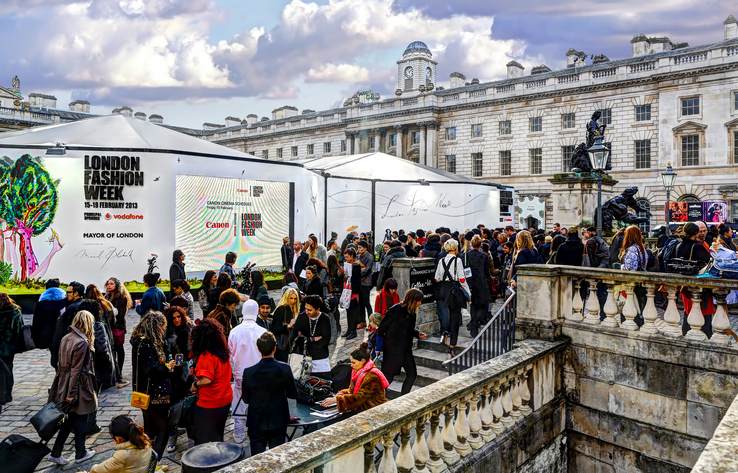 It 05/be known for bland food and not so great weather, but London has emerged as one of the top fashionable cities. Home to labels like Vivienne Westwood, Alexander McQueen, Stella McCartney, and Jimmy Choo, there is no shortage of chic and elegant style. Head to South Kensington and Chelsea to see fashionable residents walk the streets, as these districts are known for being ultra stylish. London offers exquisite tailoring and a wide range of innovative styles. 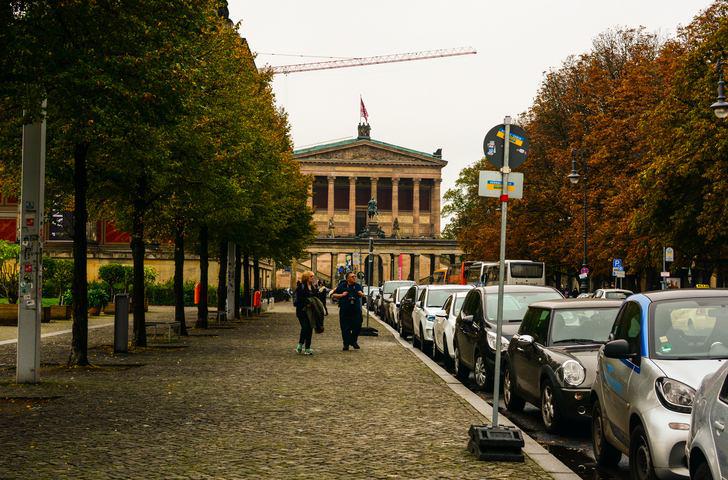 Berlin offers edgy fashion that often doesn’t fit the mould of other cities. Instead of following the fashion industry, people create their own unique styles and shop flea markets for something different and imperfect. The Berlin 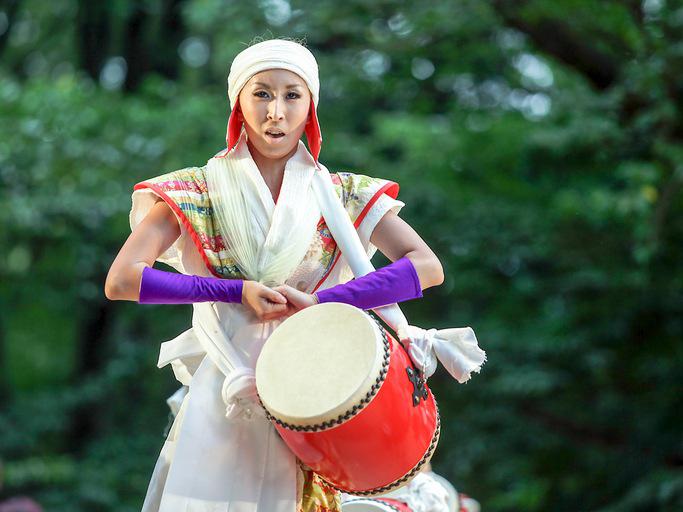 Search Tokyo for its offerings of avant-garde clothing. Find unique brands like Bape, Wtaps, and Neighborhood. Tokyo is known for its streetwear style that is best represented in neighbourhoods like Harajuku. Be ready to witness unusual and fascinating new trends that pop up in the city. 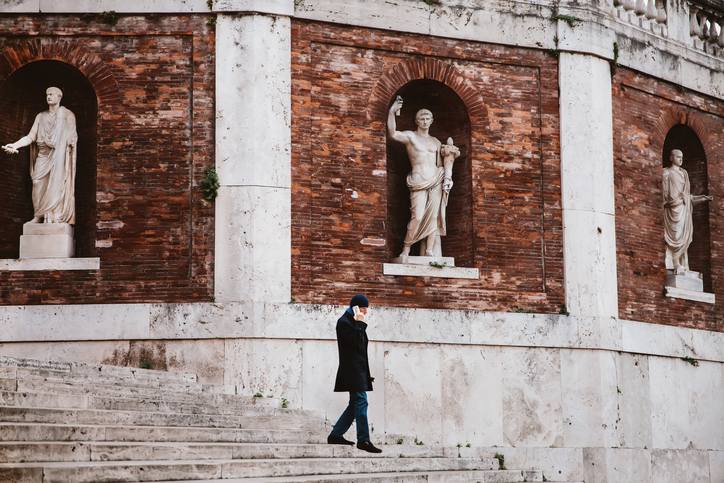 In attempt to draw attention away from the Colosseum and Michelangelo’s masterpieces, residents and tourists of Rome show off the latest styles as they walk the city’s streets or down the famous Spanish Steps. Rome is home to Italy’s largest fashion house, House of Biagiotti, and the city offers brands like Fendi and Bulgari.