The best cities in the world for expats

Australia is blessed to have many cities that consistently rank as the world’s most liveable. It is no wonder that people across the world choose to be expats down under with our offering of beautiful beaches, political stability, health care, culture, and education. In fact, it’s pretty hard to beat Australia when it comes to liveability, we’re not biased or anything!

But where should Aussies look to if they wish to live (or even semi-retire) abroad? Whether you’re looking for new opportunities, new culture, a new climate, or simply new surroundings, living in another country can be both rewarding and satisfying. We have compiled a list of the world’s best cities that are often favoured by expats to give you a head start in selecting a destination to live abroad.

While you might think cities like New York, London, and Paris would be great for their abundant opportunities, they are also plagued with transportation problems, overcrowding, and abundant crime. The cities on our list offer an all around expat experience – if you’re wondering why a place like Bali didn’t make the list, it 05/be because while it scored high points in affordability and climate, it didn’t do so great in other categories. 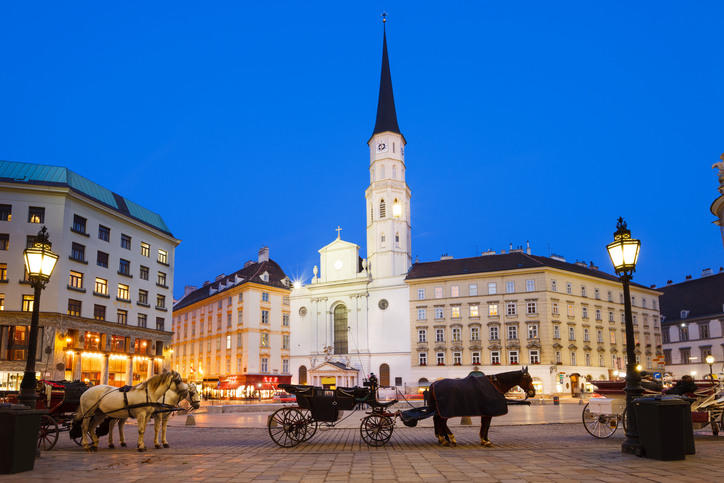 Vienna consistently ranks as one of the world’s finest cities to live. The city provides its residents with low noise and light pollution, good air quality, and clean drinking water. It becomes even more enticing when you factor in that nearly half the city is sprinkled with green areas in the form of parks, reserves, and forested areas.

Quick and reliable public transportation like the U-Bahn is also quite affordable, making getting around the city straightforward. Apartments are spacious and elegant and still remain relatively affordable in comparison to many European cities. Vienna’s universities are some of the finest to be found and Austria’s health care system is quite impressive. Standard of living is also quite high thanks to an impressive GDP.

Add in a very low crime rate coupled with centuries of history and culture, and you have one fine city indeed. 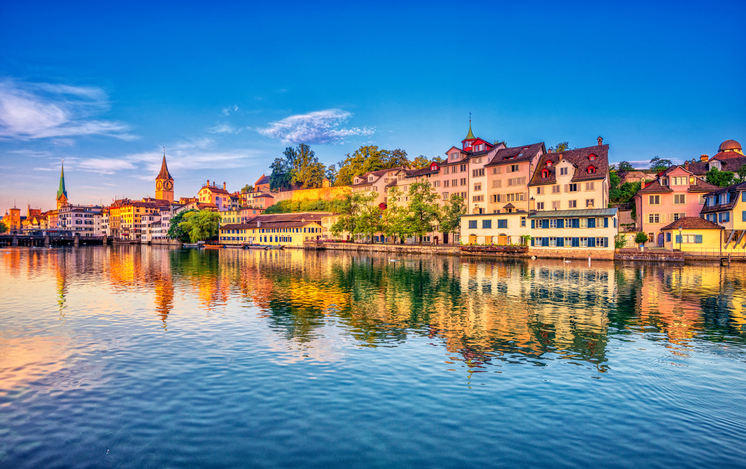 Also at the top of the list is Zurich. To begin with, Zurich’s wonderful education system is proven by the number of Nobel Prize winners that have studied in the city including the great Albert Einstein.

Switzerland’s incredible health care system is showcased by the fact that the International Red Cross is based in the country, although most residents probably won’t need to head to the hospital. Most simply stay healthy and fit from the abundant outdoor recreation opportunities that are available such as snow skiing and hiking. However, this amazing health care system does come at a significant cost; health insurance is almost 10% of your salary, which can be quite a shock to an Australian where the cost of Medicare is just a few percentage points of tax.

The scenery here is jaw dropping. Think a backdrop of snow covered peaks and rolling green hills where everyone does their part to keep the city clean and tidy. And although it 05/not be known for its cuisine, it offers great cheese and chocolate (Lindt and Swiss cheese, anyone?).

Should you wish to travel around Europe, you’ll find yourself centrally located making a trip to France, Germany, or Italy only a few hours train ride. For these reasons and more, nearly 40% of the city is already made up of expats. 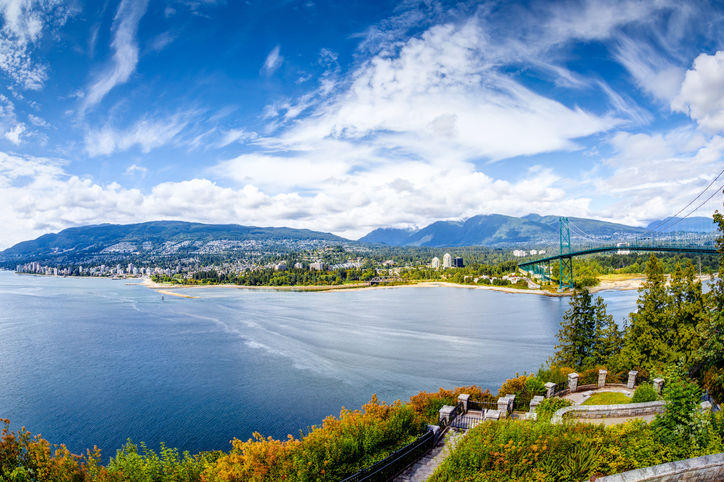 The first thing you’ll notice and love about Vancouver is its surrounding natural beauty. The city is home to the 1,000 acre Stanley Park, a densely forested park filled with trails and beaches around its perimeter. It has been named as one of the world’s finest parks. Residents can enjoy the park via the 22km long seawall, perfect for walking, running, or biking.

In addition to Vancouver itself being surrounded by mountains and dense forests, nearby Vancouver Island is just a ferry ride or short flight away and opens up a pristine wilderness filled with orcas, bears, wolves, and eagles.

Lovers of Asian cuisine will love the fact that Vancouver offers up the best Korean, Japanese and Chinese food in North America. You will also be treated to mild weather where you won’t freeze in the winter and won’t melt in the summer.

A major airport hub, you have direct international flights to major cities in Europe, Asia, Australia, and the U.S. It is also a major cruise port where you can embark on cruises to Alaska.

Add in great education and health systems along with friendly people and low crime and you have one great place to live. 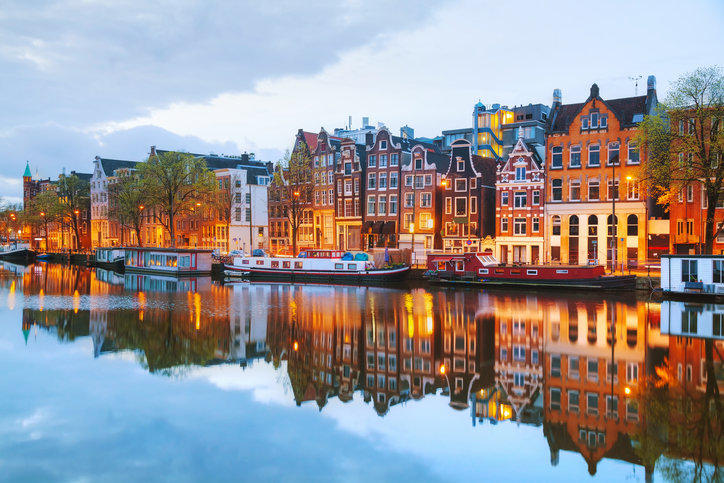 First of all there is no language barrier to get past since nearly the entire city speaks English. Amsterdam is especially great for families wishing to live in the city due to its low cost child care and wonderful education system.

Jobs are readily available where you will enjoy decent paid leave and a nice healthy work/life balance. Workers on average only work 33 hours per week yet have greater disposable income than many cities. Even better is the fact expats can take advantage of a tax-free allowance on 30% of their gross taxable salary.

Add in great night life, museums, tulips, windmills, and walks along the numerous canals, and you will certainly never run out of things to experience. 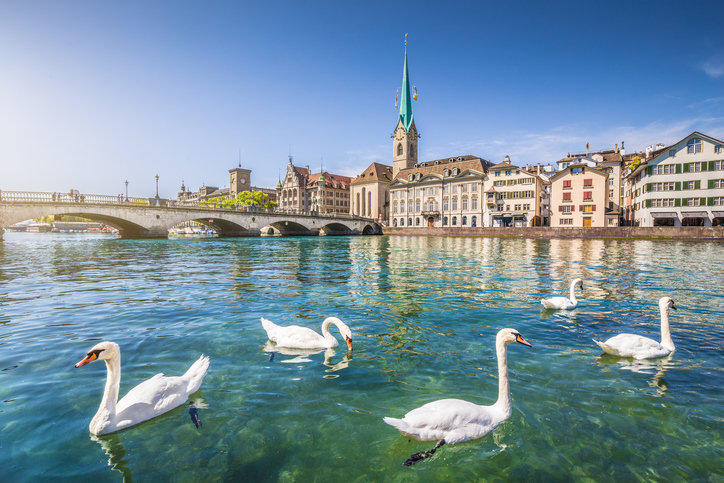 Still not sure? Versus.com allows you to compare an array of cities across areas ranging from the cost of a Big Mac to population density. And while living abroad for an extended period of time provides you with many unforgettable memories, it is important to make sure you are covered with adequate travel insurance protection. You 05/wish to look into a policy such as a Backpacker Policy, which can provide you with 18 months of continuous and comprehensive cover to protect you from costly overseas medical treatments and other numerous travel mishaps that 05/come about from an extended stay abroad.