7 Female Warriors You Wouldn’t Want to Mess With

And no, we don’t mean Xena: Warrior Princess. Or even Arya Stark. These 7 women come straight out of the history books, and in their time, they were a force to be reckoned with. 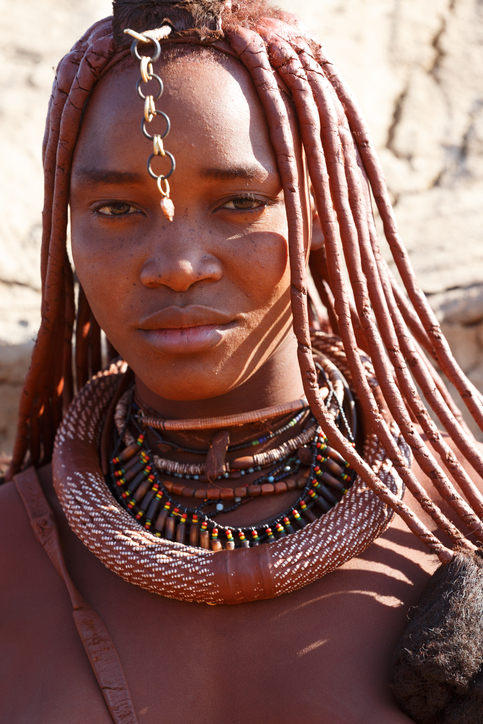 1. Nzinga of Ndongo and Matamba (Angola)

This Angolan warrior queen was born in 1583 and became a vital player in the resistance against Portuguese colonisers and slave traders in the 17th century. She seized the throne against much opposition and came to be a powerful warrior who dressed like males of the time, devised military strategies, and personally led her armies into battle. It probably wasn’t a good idea to stand in her way! 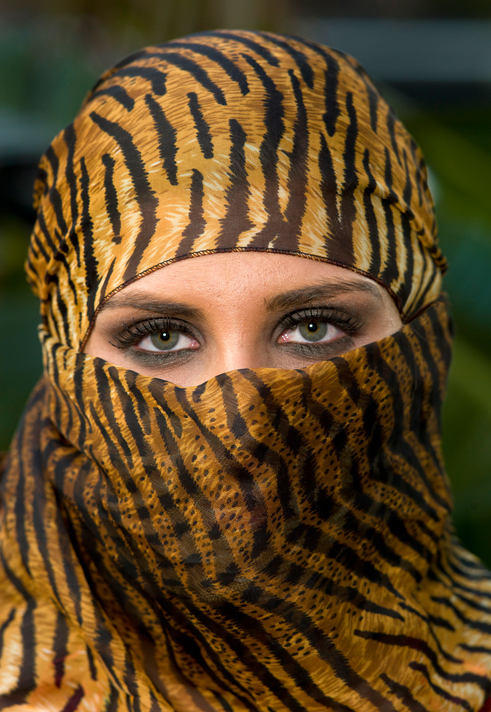 2. Artemisia I of Caria (Turkey)

The Queen of Halicarnassus, Artemisia, came to rule Caria (now modern-day Turkey) after the death of her husband. She led naval ships and armed forces in both the Battle of Artemisium and the Battle of Salamis in 480BC during the Persian invasion of Greece, and hence became a respected warrior and advisor to King Xerxes I. 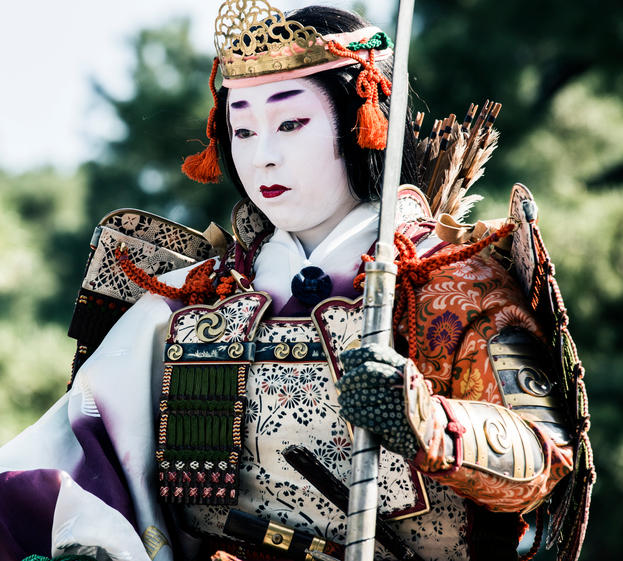 When you think of samurai, you normally think of men – but Tomoe Gozen was one of the most celebrated female samurai warriors in Japan. She lived and fought in the 12th century, and became known for her valour, her exceptional skills with bows, arrows and swords – and for her ability to behead enemies in the midst of battle. Yikes! 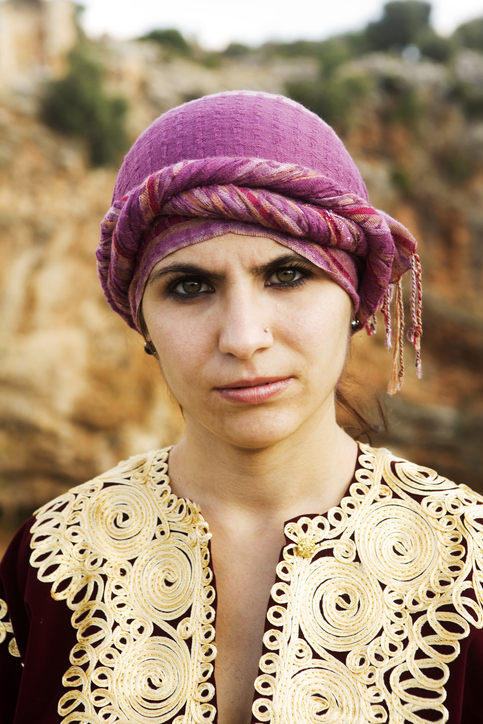 What do you do when a male ruler and warrior like Cyrus the Great decides to attack your kingdom? You work out a strategy, lead your armies into battle and kill and behead him, of course (or so one version goes). Queen Tomyris was a forceful ruler of the Massagetae and is best known for fighting against Cyrus, founder of the Achaemenid Empire (or the First Persian Empire). Since, she’s become a key figure in Western art, appearing in works by artists like Rubens and Moreau. 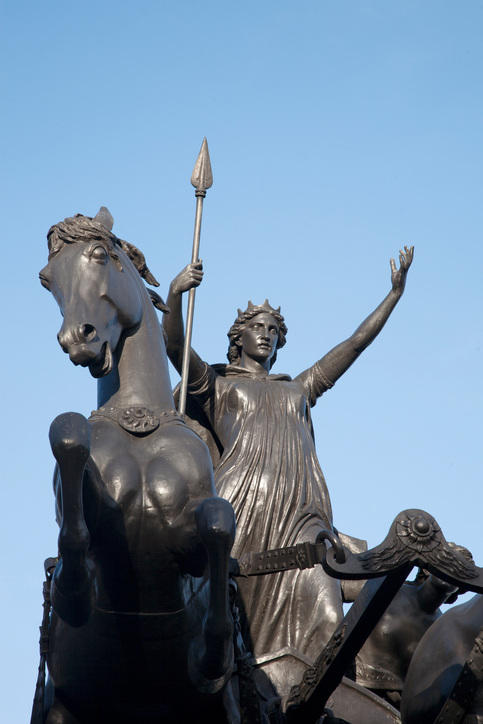 Welcome to the ultimate tale of revenge. It was only 60AD when Boudicca, Queen of the Iceni people (in eastern England), led her army in a great uprising against the Romans. How come? Years earlier, after the King’s death, the Romans invaded English territory in 43AD and (reportedly) beat and whipped Boudicca, and raped her daughters. Seventeen years later, Boudicca and her forces rebelled, conquering the Roman capitals in the region. 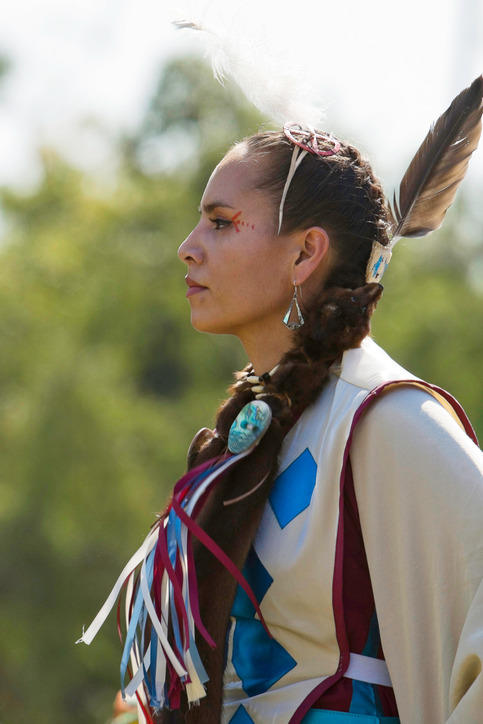 She was one of the most fierce warriors of her time, and reputedly a medicine woman and prophet of the Chihenne Chiricahua Apache. Known for her talent for strategy and her skills in battle, Lozen fought against U.S. forces for many years alongside her brother and (later) the famed Apache leader, Geronimo. She was captured, however, in 1885 and died of tuberculosis in 1887. 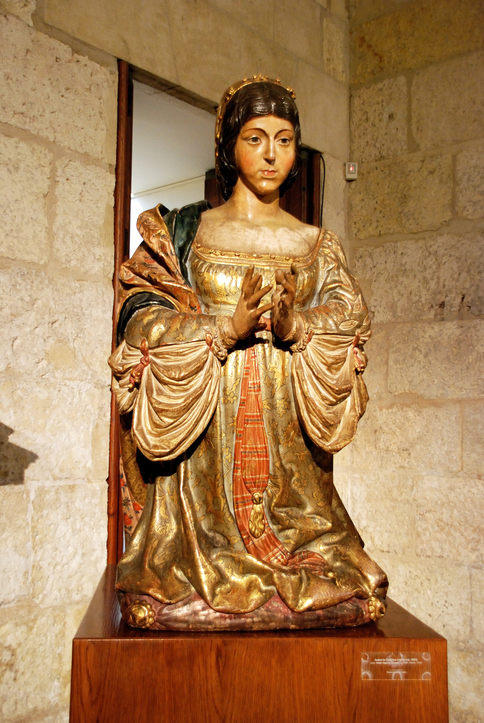 7. Isabella I of Castile (Spain)

Alongside her husband, King Ferdinand II, Isabella I was responsible for two main things: unifying Spain, and ruling in the war against Portugal. She also financed the voyage of Christopher Columbus in the New World, which led to the beginnings of the Spanish Empire. Talk about a woman with territory!