6 (mostly) 90s TV towns you need to visit this year

We’re living in the golden age of TV, when more quality television is produced every year than ever before. That also means there are more incredible TV locations to visit. From restaurants in New York City to expansive vistas of Northern Ireland, you never know when a familiar site might be just around the corner from your holiday destination. 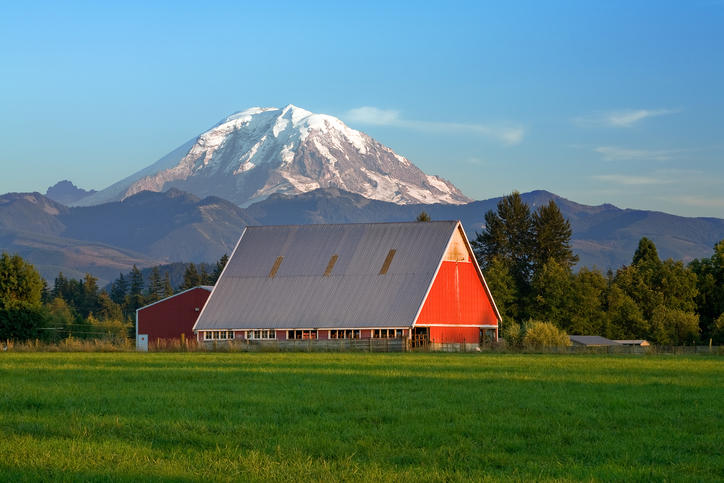 The town of Roslyn in Washington State has an alter-ego: Cicely, Alaska, the fictional setting of the classic 1990s TV show Northern Exposure. Even now, 22 years after the last episode aired, you can visit a few of the locations including the Radio station, the doctor’s office and the store. The local museum has some information about the filming of the series. The current Amazon series “The Man in the High Castle” is also filmed around Roslyn 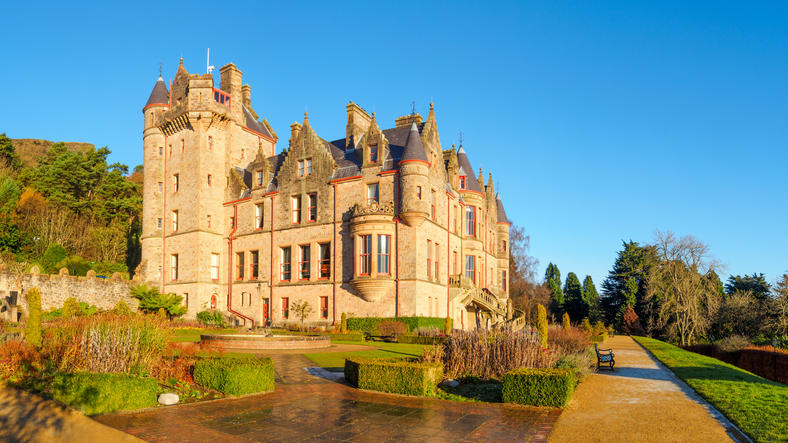 Iceland, Morocco, Croatia- if you’re a Game of Thrones fan, there are many places to visit to check out the sites from the series. But the main filming location is in Belfast, Northern Ireland, and you can see a number of the iconic locations from the series within short drives from the city. Castle Ward in County Down is the location of most of the Winterfell exteriors, and Corbet is used as the exterior for Riverrun castle. Tollymore Forest Park was also used for many forest scenes throughout the series. 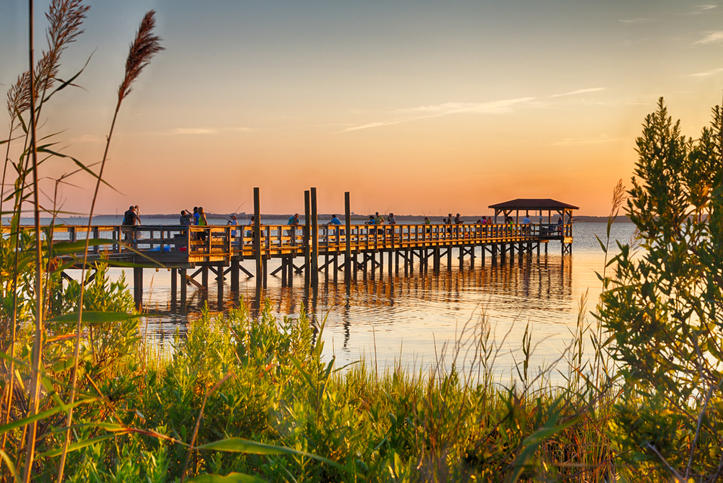 If you were a teenager in the 1990s, or you had a teenager in the 1990s, chances are you know all about Dawson’s Creek. Though set in fictional town of Capeside, Massachusetts, the show was filmed in Wilmington, North Carolina.  Though no official tour exists, there is a public Google Map maintained by fans of the show that points out the filming locations for visitors. The city was also used to film the popular series “One Tree Hill”. 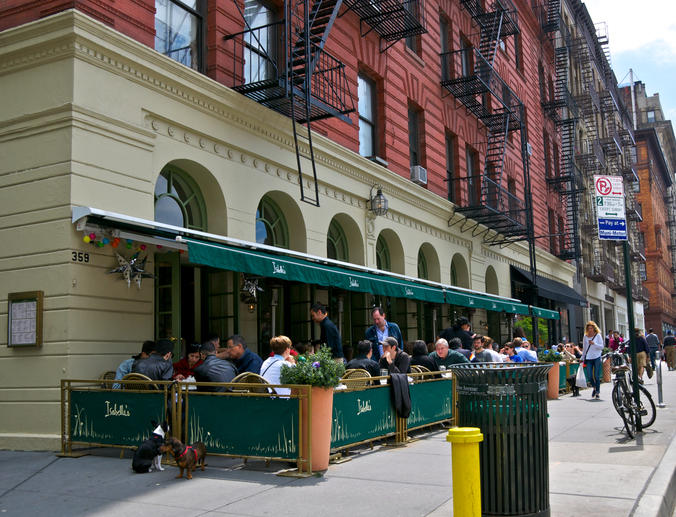 One of the most iconic establishing shots on television is the red lights spelling out “Tom’s Restaurant” in Seinfeld. Though in the show it’s the location of Monk’s Diner, in real life it’s a Greek-American diner that has been around since the 1940s. Located at 2880 Broadway in New York City, it’s a must-see location for any TV fan. And the milkshakes aren’t bad either. 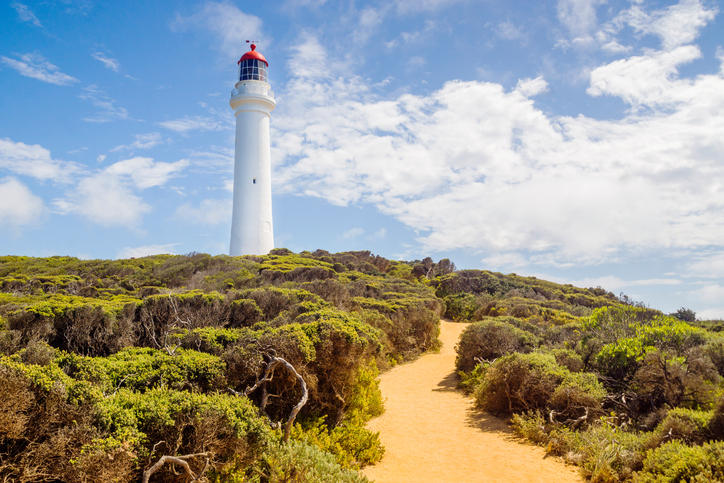 For many Aussie Kids, the TV show Round the Twist was synonymous with childhood. Telling the story of a family who lived at the local light house, the gross-out comedy was a mainstay of rainy school-day lunchtimes and afternoon TV. You can check out the iconic lighthouse from the series on Victoria’s Great Ocean Road. The Split Point Lighthouse offers special Round the Twist tours in school holidays. 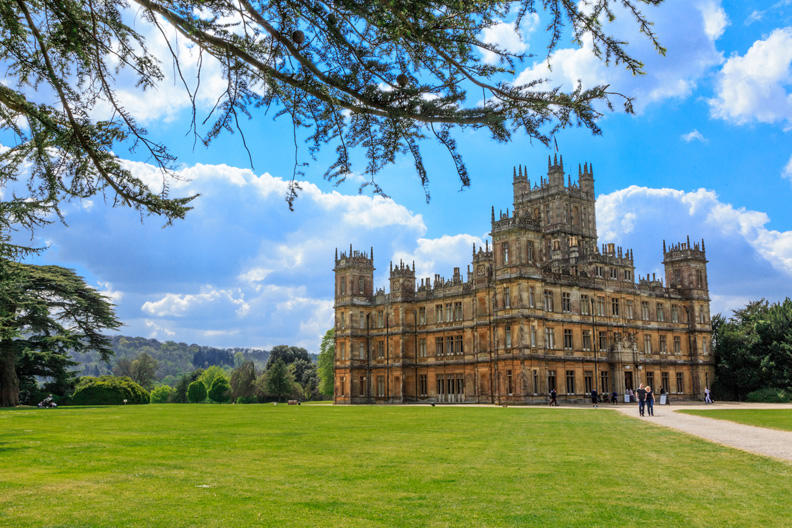 If you’re keen to check out Lord Gratham’s ancestral home, Highclere Castle in Hampshire, about 110 kilometres south-west of London. The Castle is only open around 60 days a year, and you have to book ahead to get tickets, which are in high demand. If you’re lucky enough to secure tickets, you’ll be able to wander the gardens, do a tour of the house, and even visit the Estate’s Egyptian collection, made up of items collected by the 5th Earl of Carnarvon during his extensive Egyptian archaeological tours.