Love Animals? Treat them right when you travel 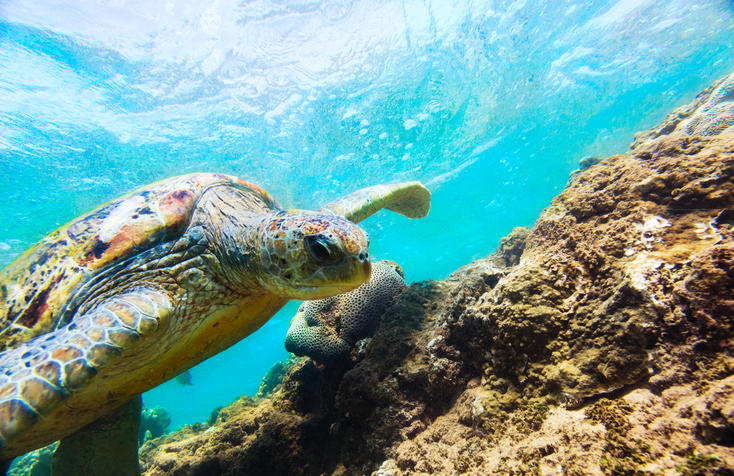 Travel offers great opportunities for animal lovers to see their favourite creatures, both in the wild and at incredible zoos around the world. Unfortunately, it’s very easy to accidentally make decisions that can harm the animals without even realising it, whether it’s by going to a zoo that doesn’t treat its animals well or by behaving in a way that puts the animals at risk.

Mikaely Riley works with carnivores as a keeper at a zoo in the Pacific Northwest in the United States. She offered some advice for how to be a responsible animal tourist. A bit of research and respecting animals’ boundaries can go a long way towards ensuring your travel reflects just how much you love animals. 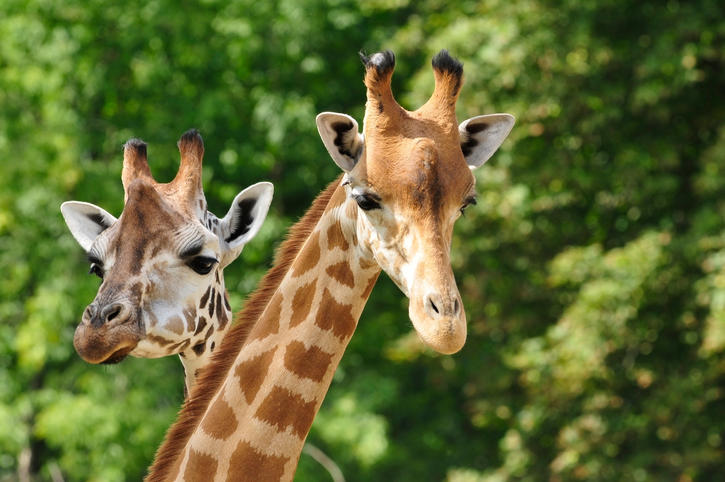 Many zoos are incredible institutions that improve our understanding of animals while also ensuring that species don’t become extinct. But some zoos are less interested in looking after the animals and more interested in exploiting them to make money. Picking good zoos is one great way to ensure you’re a responsible animal tourist.

“In a good zoo, you want to look for their balance between entertaining and educating the public with animal welfare,” Mikaely explained.

What makes a good zoo?

“A good zoo will have somewhere where an animal can hide from the public looking at it and it will have things in its environment to interact with, to make life interesting,” Mikaely said.

“Basically, what you want to be looking at is what from their marketing does it seem they’re most proud of.”

There are some warning signs to look out for zoos, and animal lovers might prefer to avoid too.

“You might see zoos that have the animals always on display in a small area with nothing to play with and nowhere to hide.” 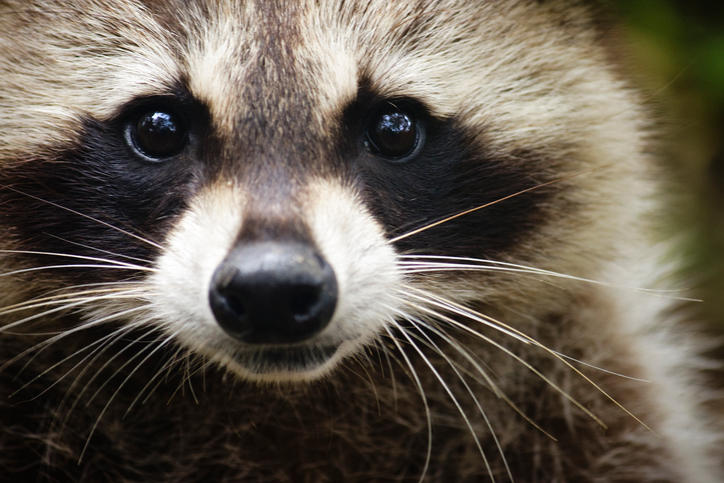 While a unique opportunity to get up close and personal with animals might seem irresistible, Mikaely says to think carefully about them.

“Is it that you can have an amazing experience and pet an animal you might not usually get to pat? If so, you want to think about why you would normally not get to pat those animals and why would you be able to here.”

She gives the example of large carnivores such as lions or tigers.

“You wouldn’t be allowed to touch them normally because that’s not part of their instinct, they don’t enjoy it and it’s dangerous for humans. So if you can touch them, you need to think to yourself why is that. Some places, really shady places, will sometimes have drugged the animals and things like that. That’s not good.”

Respect animals in the wild…

If you’re going out into an animals’ natural habitat to see them, treating them with respect is crucial to being a responsible animal tourist.

That starts with not feeding them. “In the natural environment, it’s really important to understand that you don’t necessarily know what an animal should or should not eat, what’s good for them or not. People will often feed animals in the wild, but that’s not good: for the animal itself or for wildlife-human relations,” said Mikaely.

“You need to think about whether what you’re doing is good for that animal or if it’s just entertaining for yourself. If you’re feeding birds to see them, that’s not necessarily in their best interest.”

“It’s nice to observe wildlife, but try not to impact upon it by your presence. That goes for feeding, that goes for getting too close and upsetting something. It’s wonderful to see an animal in its natural environment, but once you’ve stepped up really close to try and get your close up picture, and scared it away, that animal has fled from its home.” 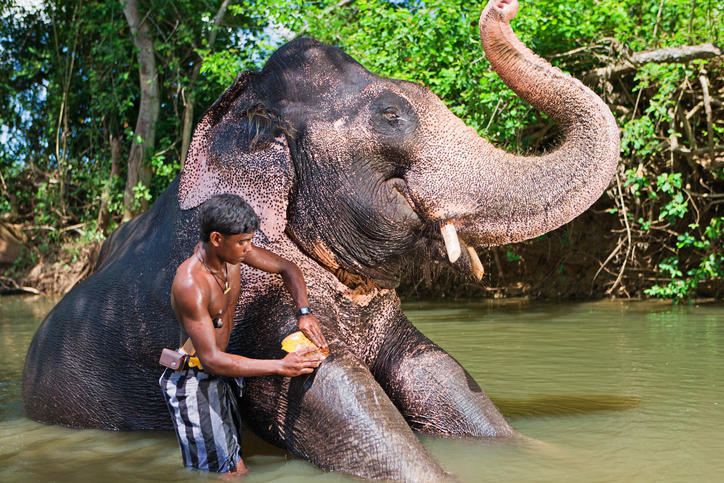 Following all directions when you visit a zoo is also an important part of being a good animal tourist.

“You’re there to see the animal and to learn from that experience, but the animals are living beings that maybe at that time don’t want to be up close to the fence or that don’t want to be looking at you or interacting with you” Mikaely said.

“Think about why you’re looking at that animal: if you want to see it and its natural behaviours.”

“You see a lot of people that really want to connect with the animal, they’re really interested and they love it, but they try to do that by the human concept of those connections. They want the animal to look at them, they want it to come over to them, and respond to the sound of their voice. That’s when you see people calling to animals or tapping on glass, that then is either scaring or disrupting that animal in its attempts to live its daily life.”

Following this simple advice can help animal lovers do the right thing by their favourite creatures when travelling. 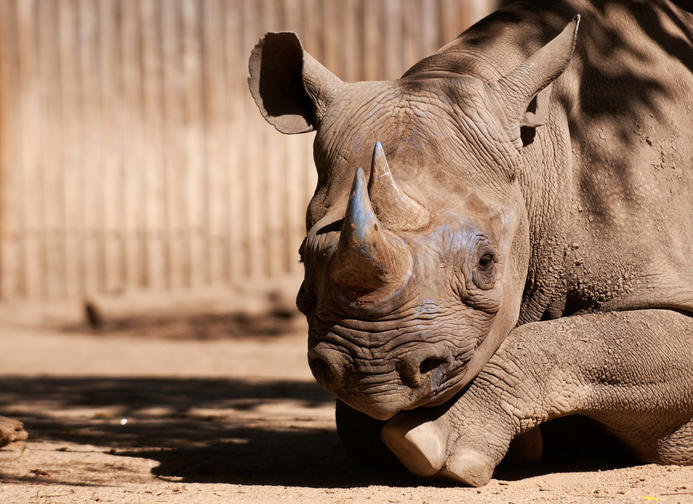 Make sure you have the right insurance

When you’re looking to get up close and personal with animals, it’s important to know what your international travel insurance does and doesn’t cover. Some activities are covered by travel insurance, but some, such as shark diving, aren’t covered. Still others may require additional excess to interact with. Be sure to check your travel insurance policy before you commit to any of these experiences so you don’t have any nasty surprises if something goes wrong.