Women’s roles in different parts of the world

The roles women play around the world continues to evolve.

While westernised societies have seen women actively achieve gender equality, other less developed countries see women fighting for basic human rights. Women were often forced to adhere to the strict stereotypical roles that were given to them, but many have begun to break free from those roles in the last 100 years.

Access to education has opened women’s eyes around the world to the realisation that they deserve to follow their dreams without having to face gender inequality. Sadly, not all women enjoy the right to education and their roles are therefore determined by their specific culture, religion, and sometimes ancient and severely outdated traditions. It seems like common sense that women should be entitled to the same opportunities as men, but there is still a great deal of social resistance in many regions of the world when it comes to offering an equal playing field.

As we celebrate International Women’s Day on March 8, let us look at the how different parts of the world shape the roles of the women that live there. Let this offer insight into how far women have come and the struggles they still sadly face in many parts of the world. 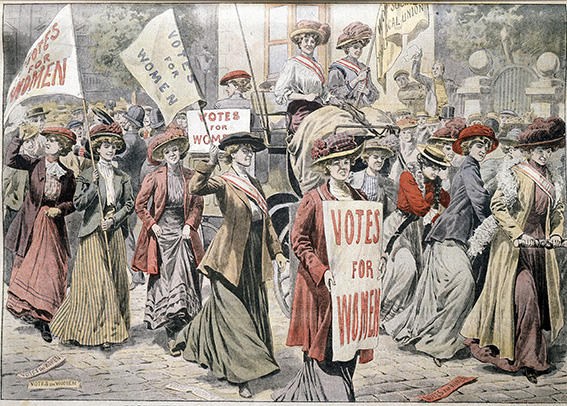 Women in westernised societies like Europe, Canada, Australia, New Zealand, and the United States have come a long way in terms of gender equality in the past 100 years. While most women in the past played the role of homemaker and wife, the expectation for them to play this role has since changed dramatically. It is now almost expected that women will enter the work force and almost any career path is an option for them. Women are now elected to lead nations and have shown they are capable of becoming anything from astronauts to sports stars.

Women in westernised societies enjoy most of the same rights as men, including things like the right to vote, drive, and ability to own land, access to education, and protection against violence. The gender pay gap is narrowing and many countries such as Canada and Sweden are seeing women nearly equal representation in government. It is becoming increasingly common for men to stay at home and be the primary homemaker / carer while women work to provide for their family. European countries like Sweden, Estonia, Iceland, and Norway (to name a few) have in recent years replaced maternity leave with a more gender neutral paternity leave policy.

These things 05/seem like basic human rights that should be enjoyed by all women, but sadly those not living in westernised societies often lack many of these freedoms. 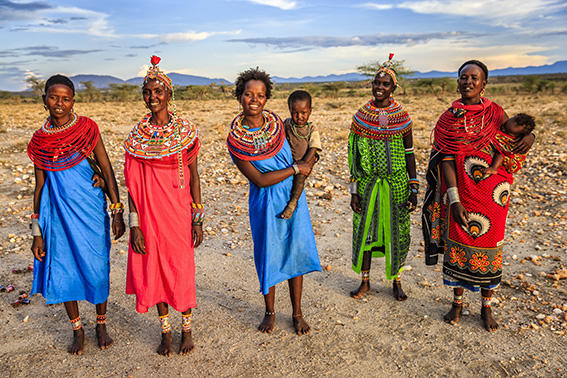 While gender roles will vary greatly depending on the tribe and region, women in tribal communities often face the harshest conditions and are generally restricted to the ancient roles women were expected to play.

Many tribes, especially in regions like Northern Africa, have refrained from integrating into modern society, instead holding onto their tradition culture. Men are trained to be warriors while women learn to gather food, cook, clean, and bear children. Tribes such as the Maasai (one of the oldest tribes in Africa, present in Kenya and Tanzania), are most often patriarchal and relationships tend to be polygamous. Women will share a husband, and there is often a large age gap between young women and their older spouse.

Things like genital mutilation, extreme body modification for beauty, and outlandish rituals are also common in tribal communities around the world. Places like Papua New Guinea see tribes amputate women’s fingers to mourn the death of a fellow tribe mate, while some women in the Cameroon will disfigure their breasts as this part of the body is seen as shameful. 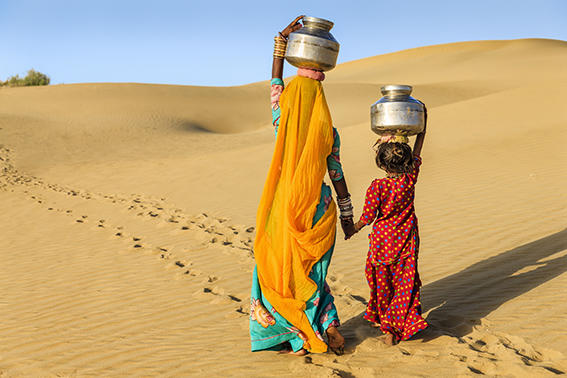 Although there has been some progress when it comes to women in developing countries gaining more freedoms, many still face a long uphill challenge in regions like South America, Africa, and Asia. One of the biggest hindrances to women in developing countries is the lack of access to education, which has sadly resulted in women accounting for two-thirds of the world’s illiterate population. Women are often expected to adhere to more outdated roles, where they stay at home, cook, and care for children.

In developing nations you find more instances of child brides, arranged marriages, and early pregnancies which can often lead to complications due to the lack of proper medical treatment. Tragically, sexual and physical violence against women, as well as becoming victims of sex trafficking is also more common with often less harsh punishment for perpetrators. It is also more common for women to fall into poverty in these nations, as there are fewer employment opportunities available to them. 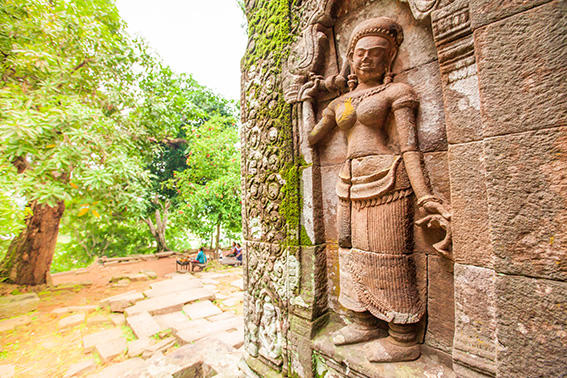 Who rules the world? Girls! While the Amazons 05/have been a mythological band of women who ruled Themyscira (Wonder Woman reference), there are many matriarchal societies around the world today where women are in charge. And many scholars believe that this is the way human society originally was; millions of years ago women were revered as high priestesses, though sometime around 3,000 BC the balance of power shifted over towards men.

Today, a Chinese ethnic group known as Mosuo sees children take the last name of their mother and property is passed down through the female side of the family. Women of the Minangkabau of West Sumatra are the same, and while led by a male chief, it is the women who have the power to choose and remove him from power. Similarly, the Bribri of Costa Rica, Garo of North East India, and Nagovisi of New Guinea are all matriarchal societies. While most matriarchal societies are home to both women and men, there are some which are female-only. The Umoja tribe in northern Kenya has actually all out banned men, and is a refuge where survivors of gender based violence can establish a safe existence.

The world is an increasingly safe place for women to travel, and in fact, recent studies suggest that women travel solo a lot more than men. Don’t forget to take out comprehensive travel insurance if you’re one of them!